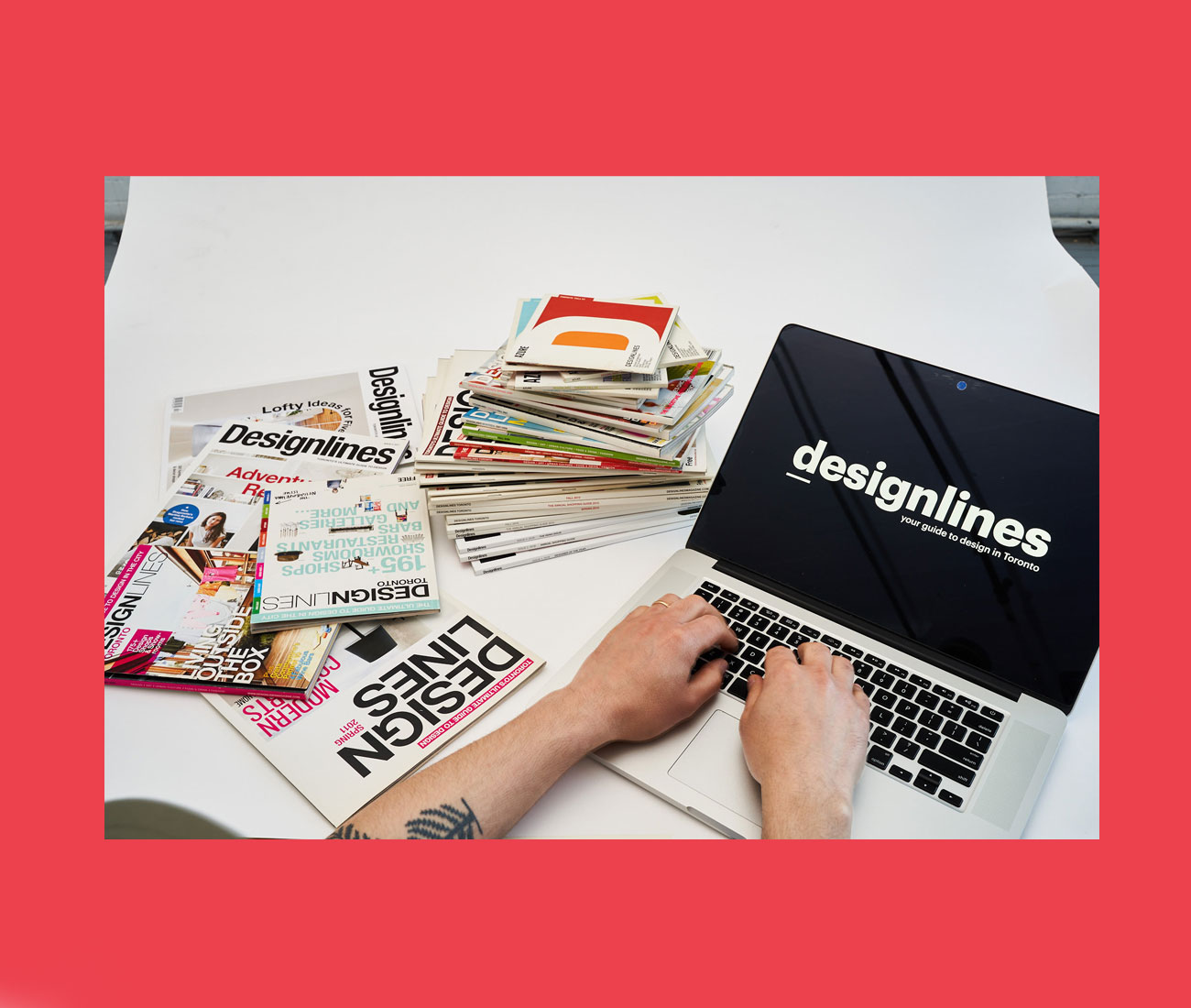 By now, we hope you’ve gotten your hands on the latest issue of Designlines. Not only is it packed with newness – new homes, new studios, new designs – it has also been completely redesigned by Cristian Ordóñez, an art director, designer and photographer. Since he’s the reason we’ve been tossing the word “new” around the office so often lately, we thought we’d ask him a few questions about our hot-off-the-press visual identity.

Designlines: You took on a cover-to-cover redesign of the print magazine. What kind of homework did that involve?
Cristian Ordóñez: I worked together with the Designlines team to learn about DL’s audience and identity, and to brainstorm new ideas. We also explored the limitations and advantages of our printing materials – including the typography and layout. Then we flipped through stacks of other magazines to get inspiration — and that informed the way the new DL looks and feels.

DL: Our logo and cover are looking snazzy. How did you change them?
CO: Respecting the magazine’s history was important. However, we wanted the redesign to be as approachable as possible. And so, I made the wordmark lower-case and introduced full-bleed images on the cover. It’s a friendlier look overall.

DL: Let’s talk fonts. How did you choose them?
CO: We are now working with Graphik, a sans serif typeface, and Archive, a serif typeface, which react to the magazine’s content in different ways. Neither one is brand new or classic (Graphik was released in 2009, and Archive in 2013). In fact, with so many typefaces out there, I was careful to avoid trendy or new fonts because they can get boring fast. In contrast, the fonts I chose have characteristics from both contemporary and well-know typefaces, which gives them readability and longevity.

DL: What was your approach to our home features?
CO: I wanted to allow the photography and content to breathe; to be generous with white space. You’ll notice that every feature has a unifying element within it. They all [features] work together within the same line to express that cohesive look and feel.

DL: As a designer, what do enjoy most about working in print? Are you also inspired by digital?
CO: I have always been influenced by the digital space. But other printed materials, photography and the world around us are influences as well. For example, seeing the houses we report on changes the way I design certain features. Everything is connected. For example: all of the content we produce for print needs to work in the digital space as well. Take the new wordmark; we needed to think about how it would function online. All of our content had to be responsive, including the new logo. 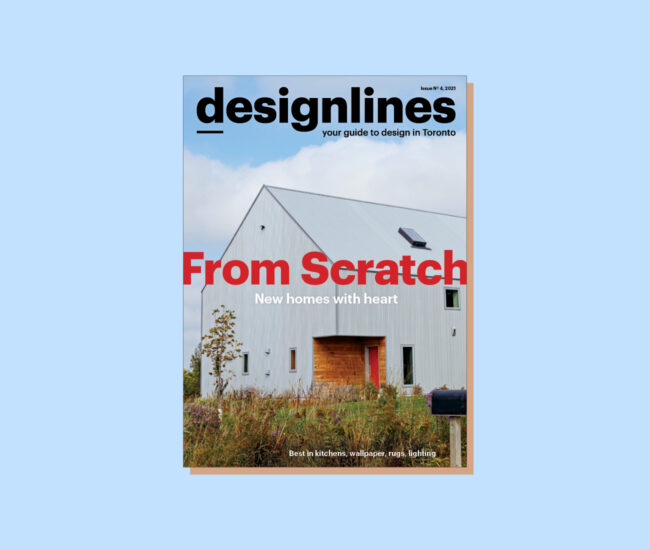 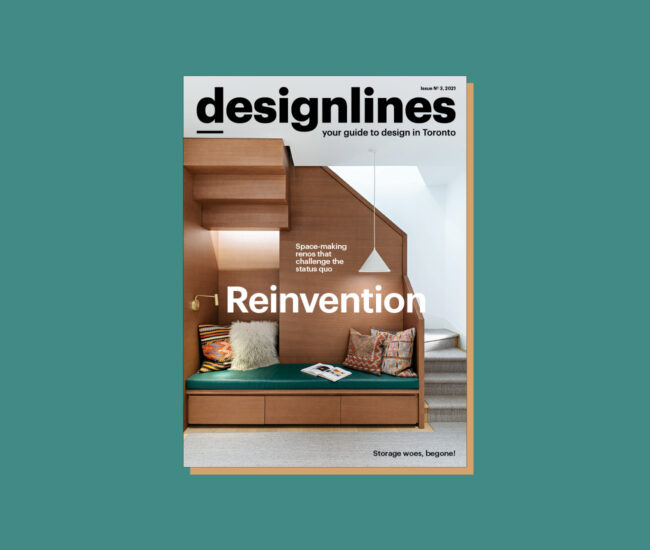 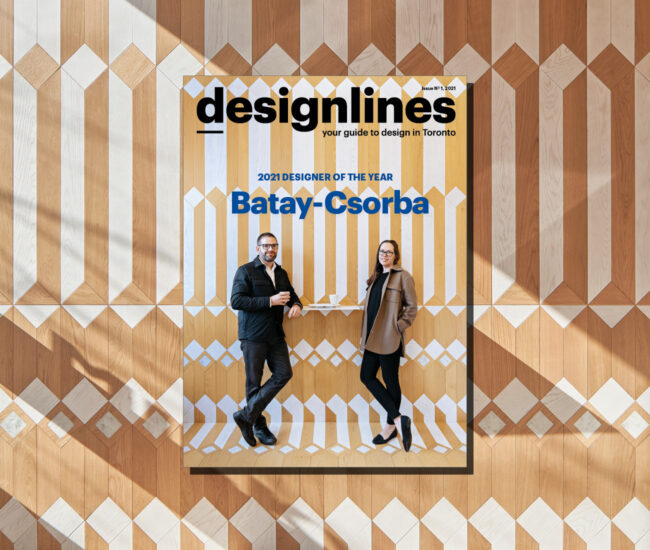 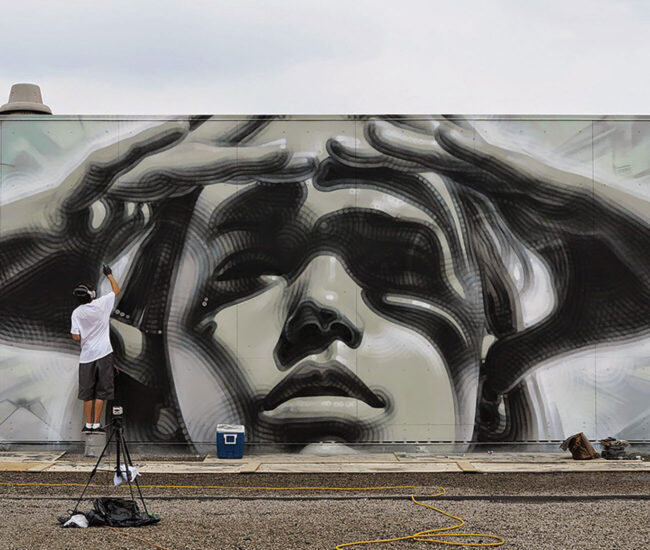 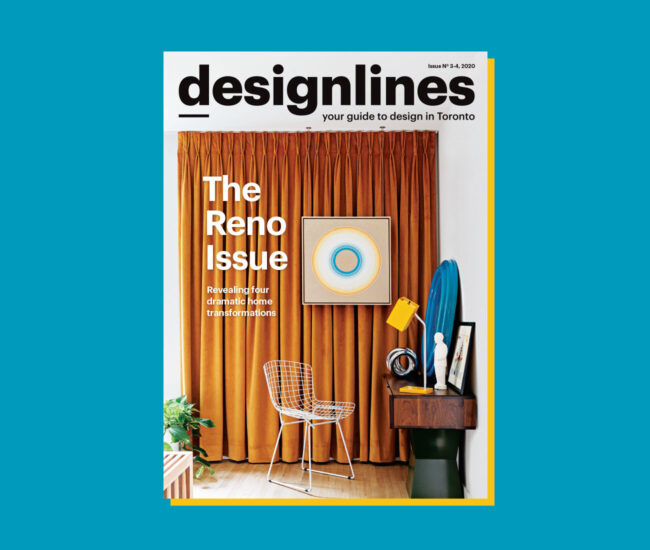 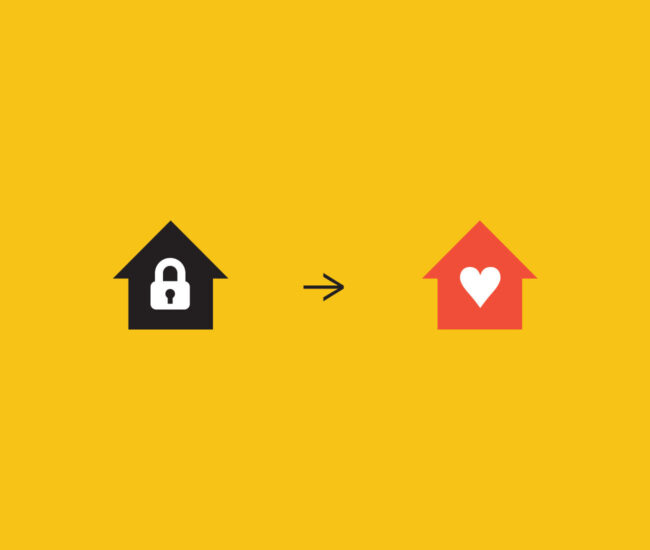 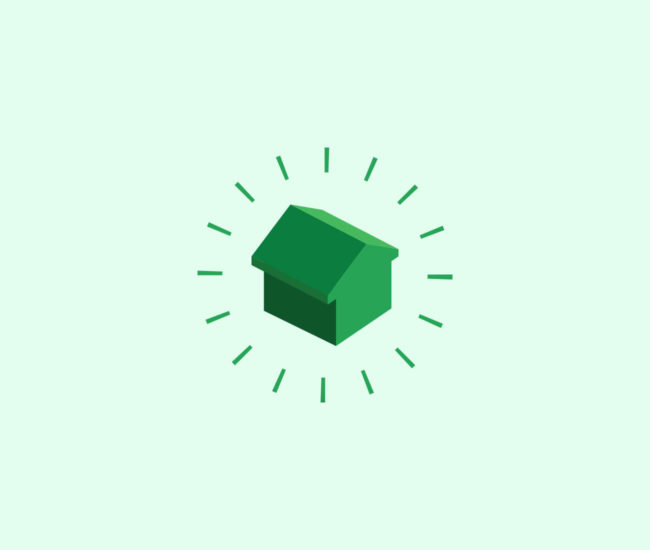 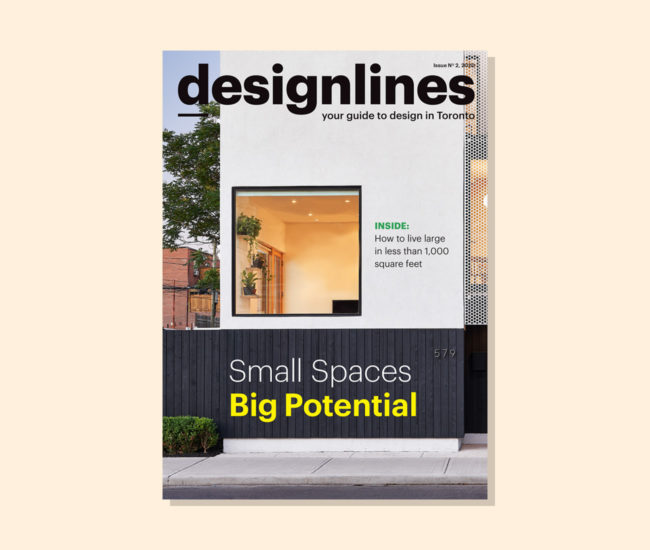