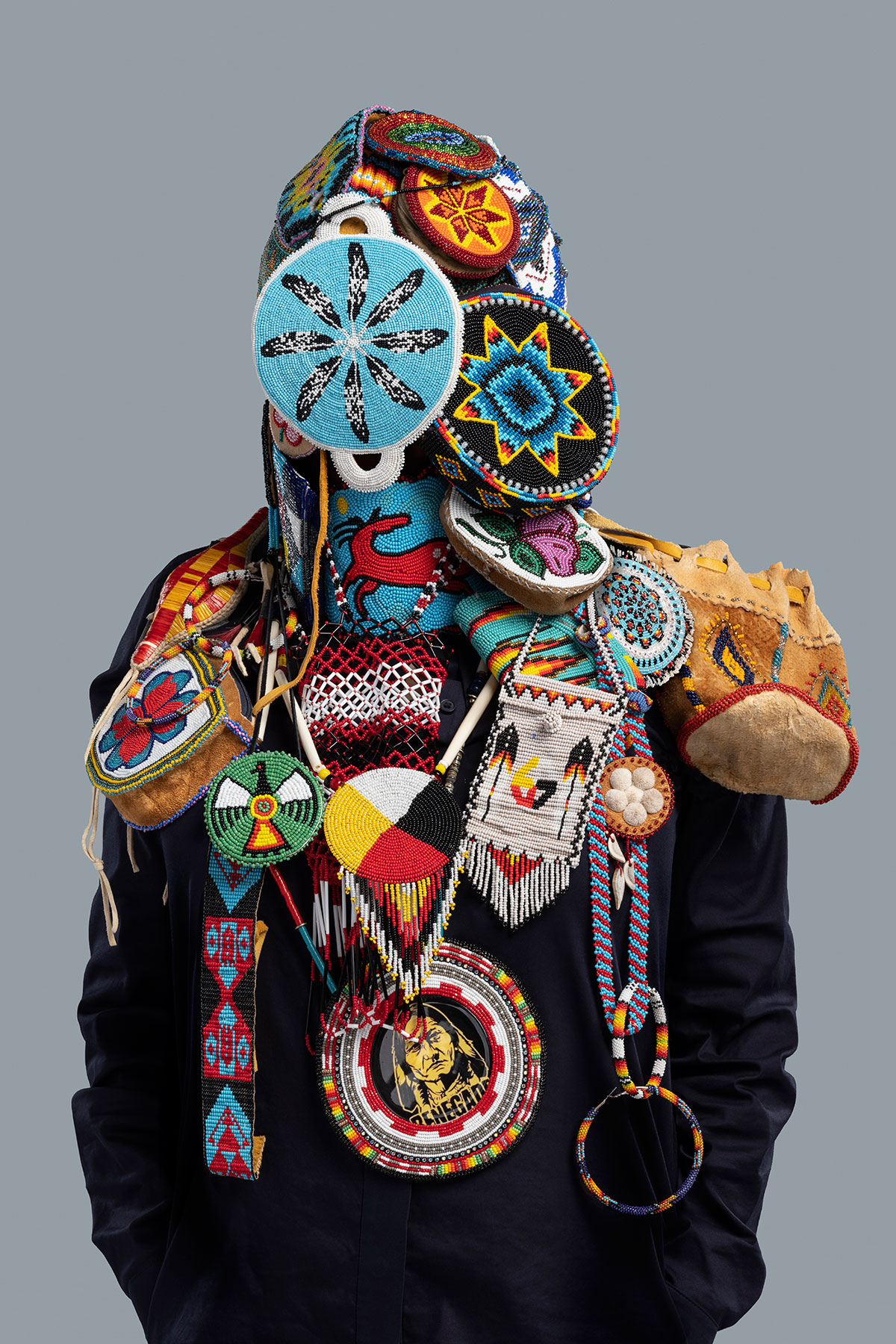 For the first time, Toronto will host a Biennial on par with the world’s best art shows

The mark of a great city is a large-scale international fête of contemporary art of culture. Thanks to the inaugural Toronto Biennial of Art, this city – and its diverse arts community – will finally enjoy three months in the global spotlight.

Taking place at 15 locations along the waterfront from now until December 1, the event encompasses free exhibitions, talks, and performances by 90 artists from 40 different countries.

Anchoring it all are two main sites: 259 Lake Shore Boulevard East (a former Volvo dealership) and the Small Arms Inspection Building (a former factory in Mississauga). A dozen other shows, at the Art Gallery of Ontario, Union Station, Harbourfront Centre and the Cinesphere – among others – complete the offerings.

On the Lake Shore, Toronto-based architecture firm Partisans has transformed a nondescript car dealership into a sprawling display and gathering space, retaining the building’s original Volvo advertising as a reminder of its commercial past. The Biennial’s curators, Candice Hopkins and Tairone Bastien, curated and installed both of the main exhibitions, whose artworks gather power as you move through the spaces. 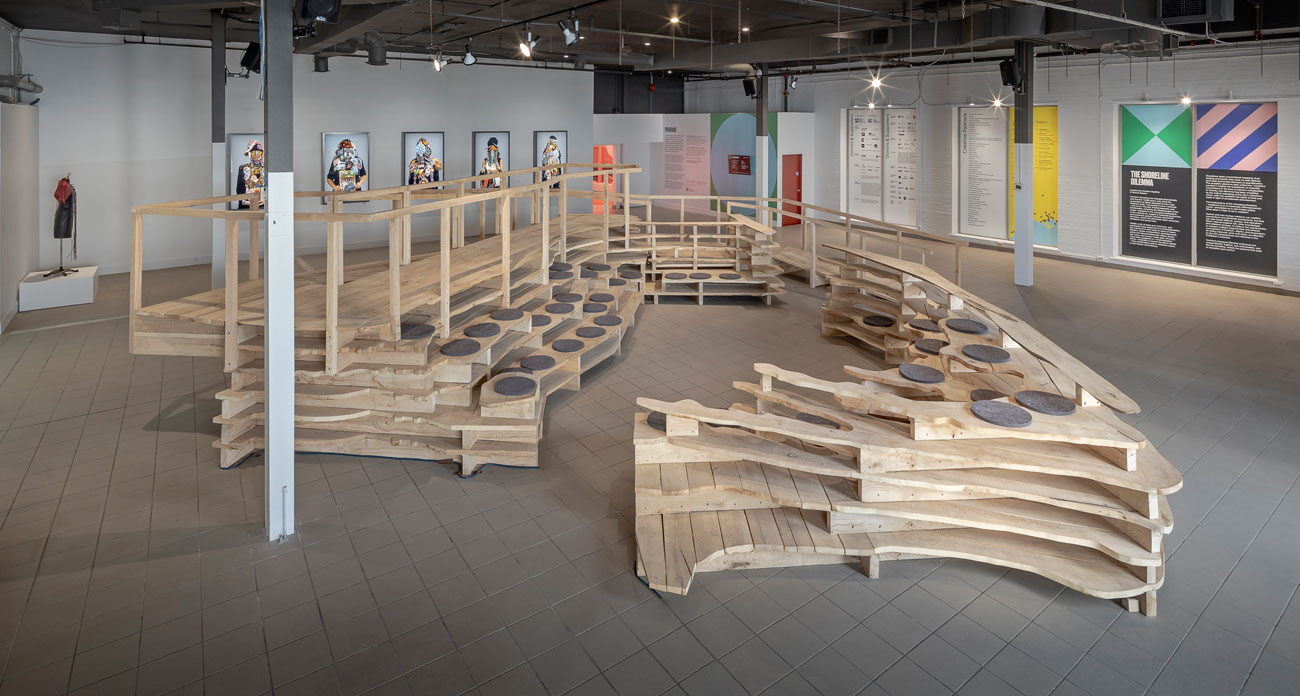 And in a dusty vacant lot in the Port Lands – ground zero for the Smart City debate – a curious architectural “fantasy” by Calgary native Curtis Santiago barely announces itself. Composed of salvaged construction materials from Toronto heritage sites, the bare-bone ruins explore the artist’s Trinidadian heritage and global travels, complete with palm tree motifs and the dancing silhouette of a man. At night, a disco ball turns the unassuming debris into a dance floor.

Meanwhile, the historic Small Arms Inspection Building in the west end dazzles as much as the artwork. The 15.7-acre heritage site operated as a munitions plant from 1940 until 1974, employing a significant number of women under huge, multi-paned windows.

Now a gallery space, it showcases a host of fascinating works, including the pyrotechnic photography of renowned feminist icon, Judy Chicago (yes, she’s from Chicago) and a snaking, 300-foot-long canvas cushion (again, by Adrian Blackwell) printed with an image of the Etobicoke shoreline. The best part? You can sit on this one too.

But we also recommend stepping outside to hear Canadian artists Althea Thauberger and Kite’s eerie four-minute-long audio recording, Gift to the Water, as it mingles with the sounds of the site’s chestnut tree canopy. This sonic work is bound to evolve with the seasons over the next three, art-filled months.

The Toronto Biennial of Art runs from September 21 to December 1, 2019. Entry to all programming is free.