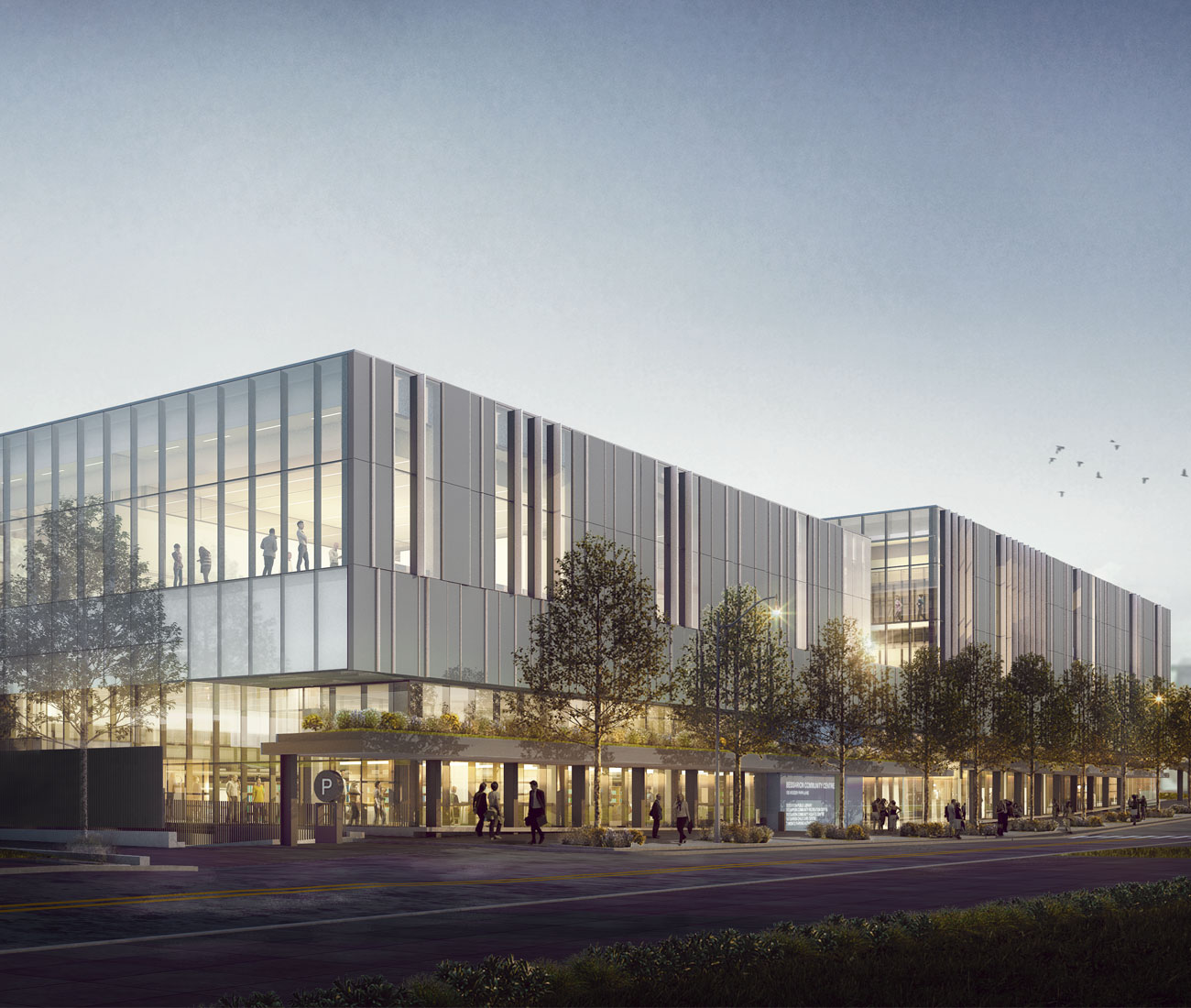 Famous for being the least-used subway stop on the TTC’s metro map, Bessarion Station is making headlines for very different reasons. This time, the story takes place above ground. First, Concord Park Place, a massive 5,000-unit residential project, began adding condos (and Rocket riders) to a former Canadian Tire distribution centre near the stop. And then, landscape architect DTAH’s Woodsy Park brought public artwork and an ice rink here. Most impressive of all, though, is the Bessarion Community Centre by multidisciplinary design firm MJMA. When completed in late 2021, it will be the largest such facility in Toronto, accommodating recreation, aquatics, childcare and even a new TPL branch.

Originally published in our Designer of the Year 2019 issue as Community Minded.