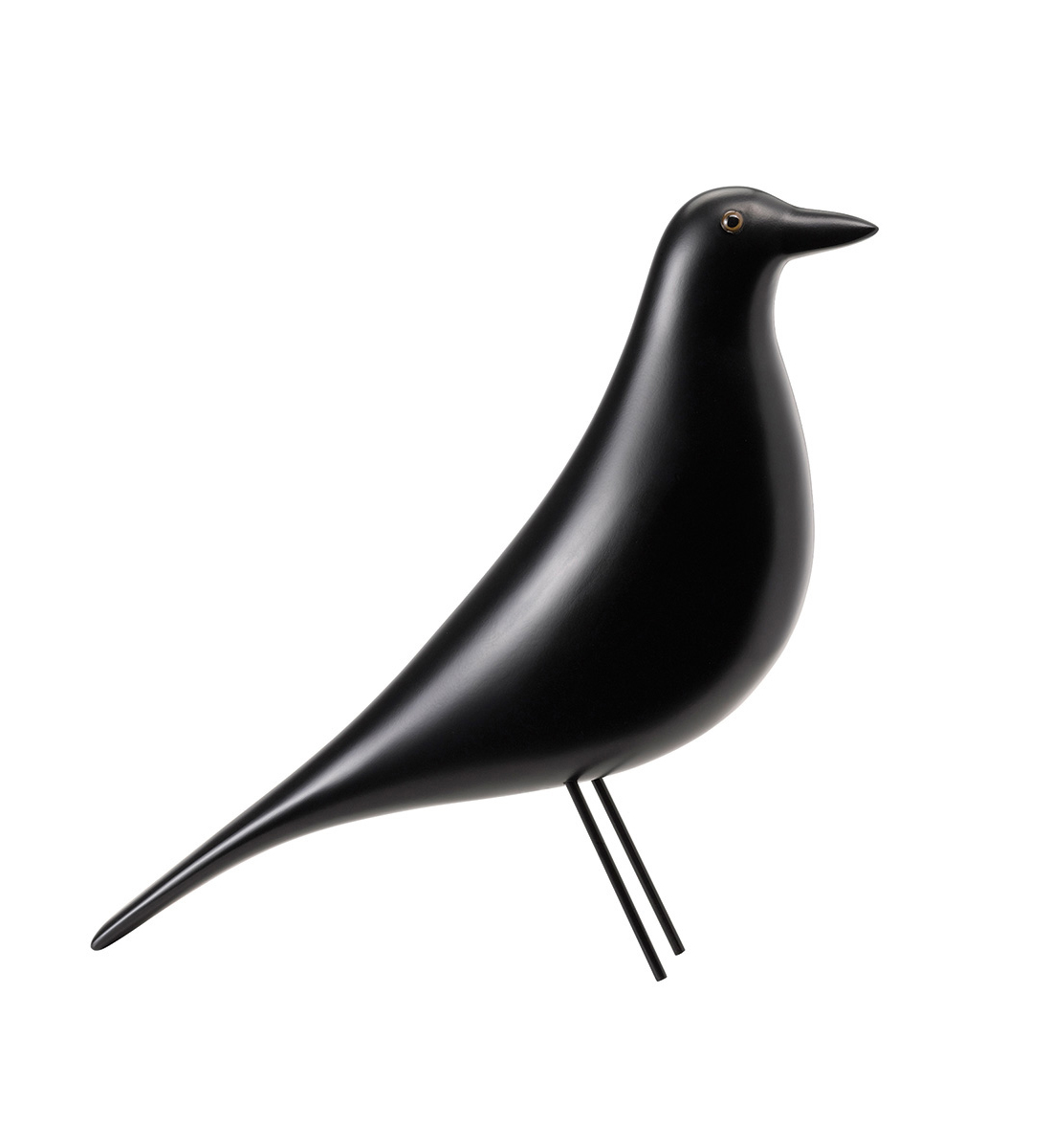 The little Eames icon that’s got us flocking

Ironically, one of the most timeless objects that Charles Eames bequeathed to the world is a lacquered-alder bird – with wire legs, golden brown eyes and no feet – that he did not, in fact, design. He and his second wife, Ray, found the piece of folk art (carved by decoy artist Charles Perdew sometime around 1910) while vacationing in the Appalachian Mountains. For years, it sat on their living room floor or perched among their now iconic chairs, featured in the Herman Miller ads that introduced them to the world. The so-called Eames House Bird became an imprimatur of sorts. For this reason, and because of its beguiling, coruscating simplicity, it remains an enduring and popular item in its cloned Vitra form.

“I love it,” says Molly Scott, Design Within Reach‘s Toronto studio proprietor. “I have a client who got one, and when she was getting married she bought more as bridal party gifts.”

At roughly $250 a pop, the bird is no impulse purchase, and it’s just inside-baseball enough to act as a shibboleth for the design-literate: it has a relatively broad appeal, but it’s nevertheless a mid-century modern Where’s Waldo in any well-­considered room.

Joey Ignacio is an interior design consultant at Quasi Modo. Last year she visited the Eames Case Study House No. 8 in L.A.’s Pacific Palisades, and saw the original decoy. She is now thinking of buying one for herself. The little stamp of Eames’ approval may well be the ultimate mark of interior design.

Available at Design Within Reach and Quasi Modo. 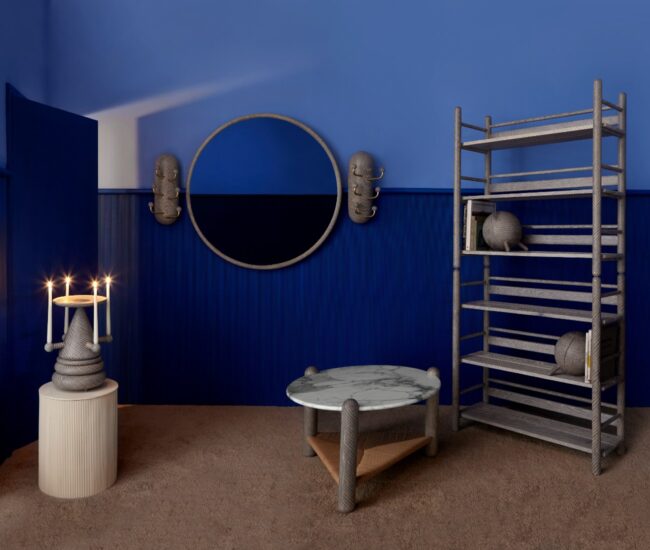 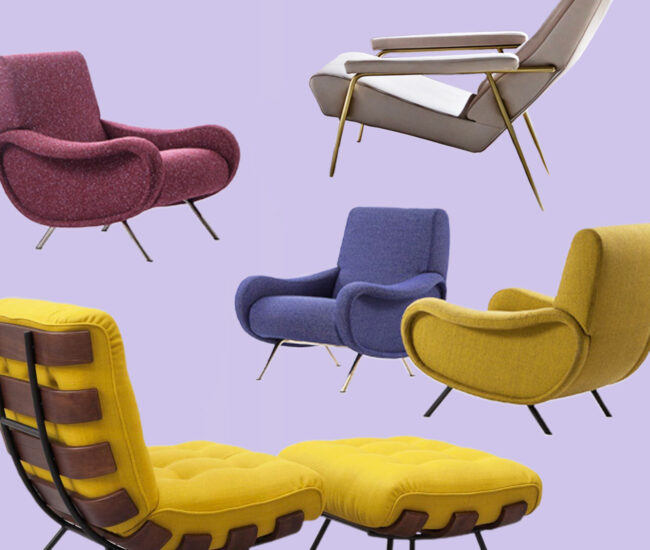 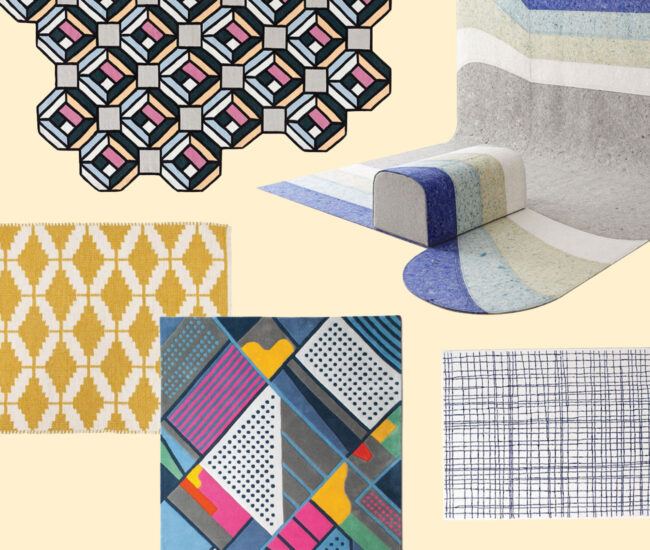 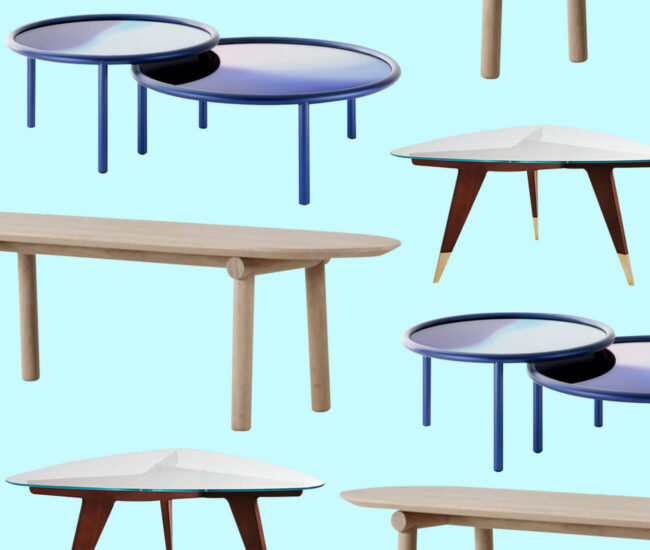 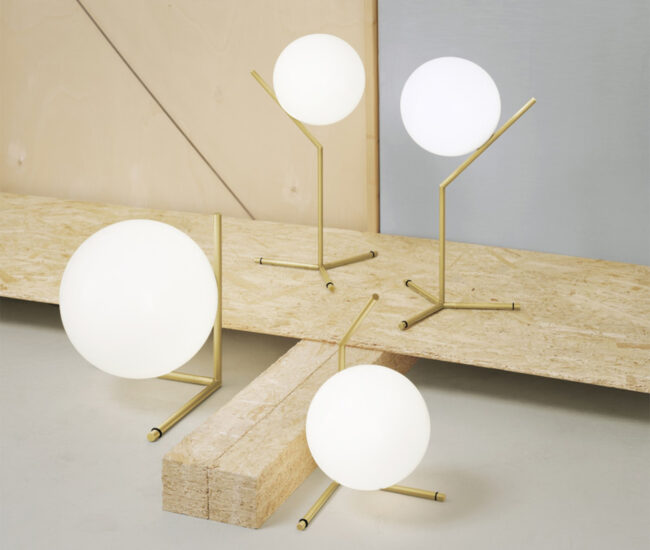 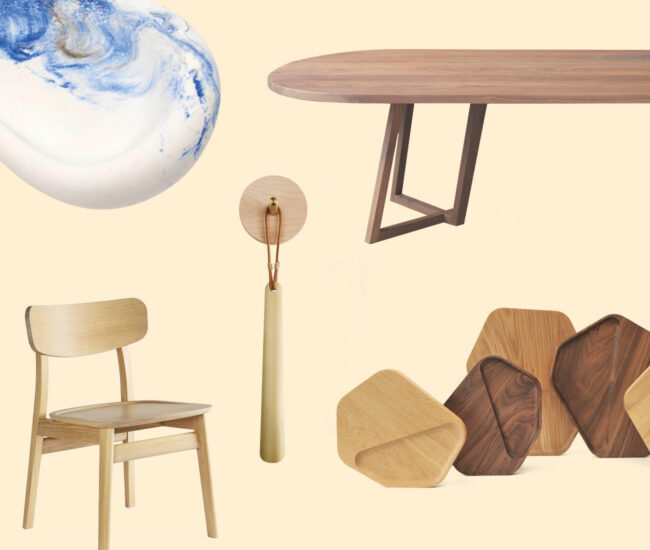 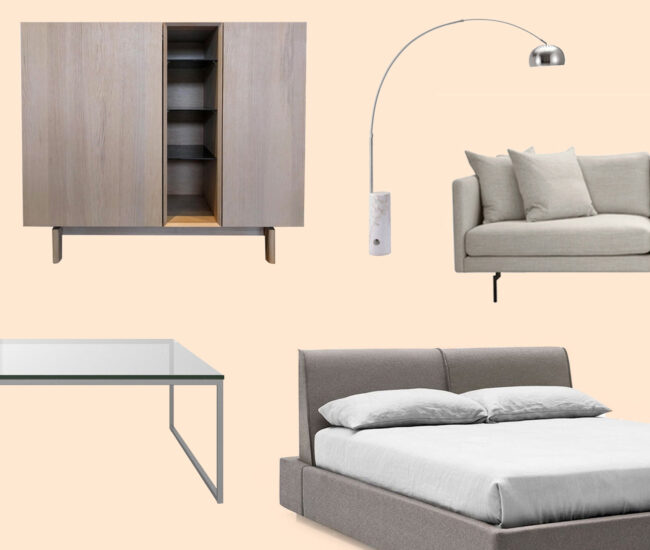 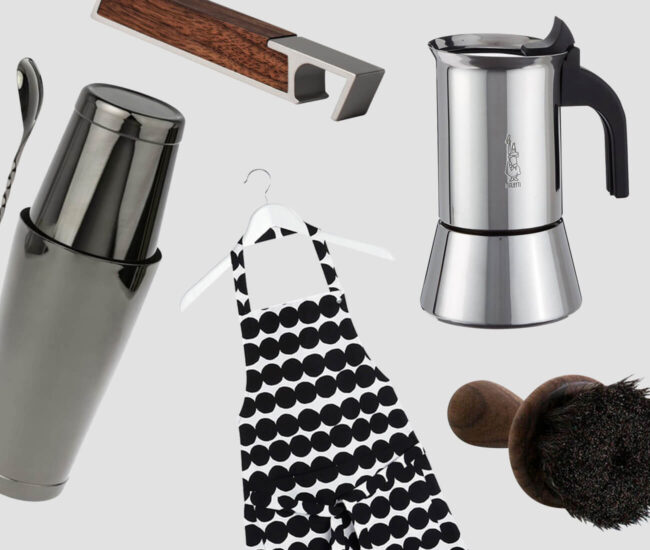 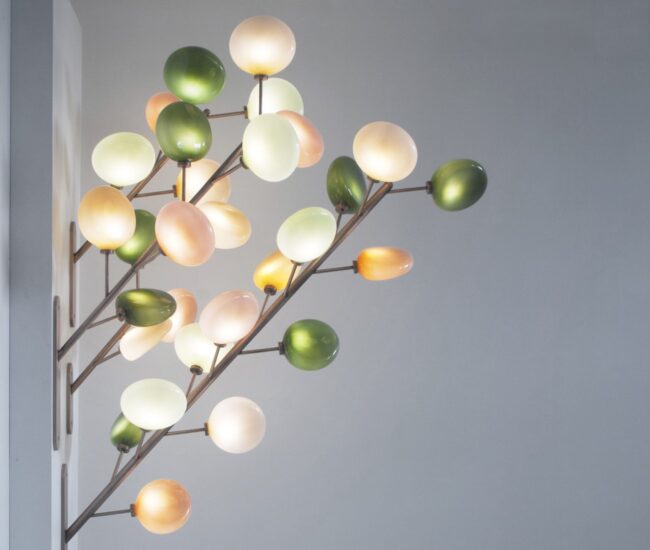 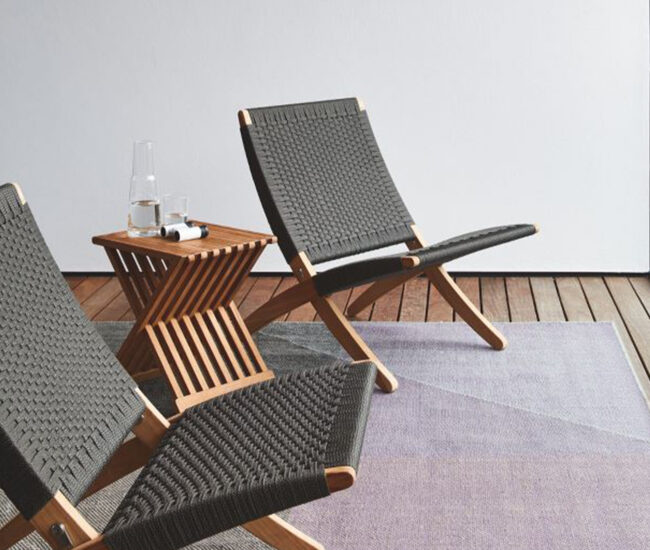