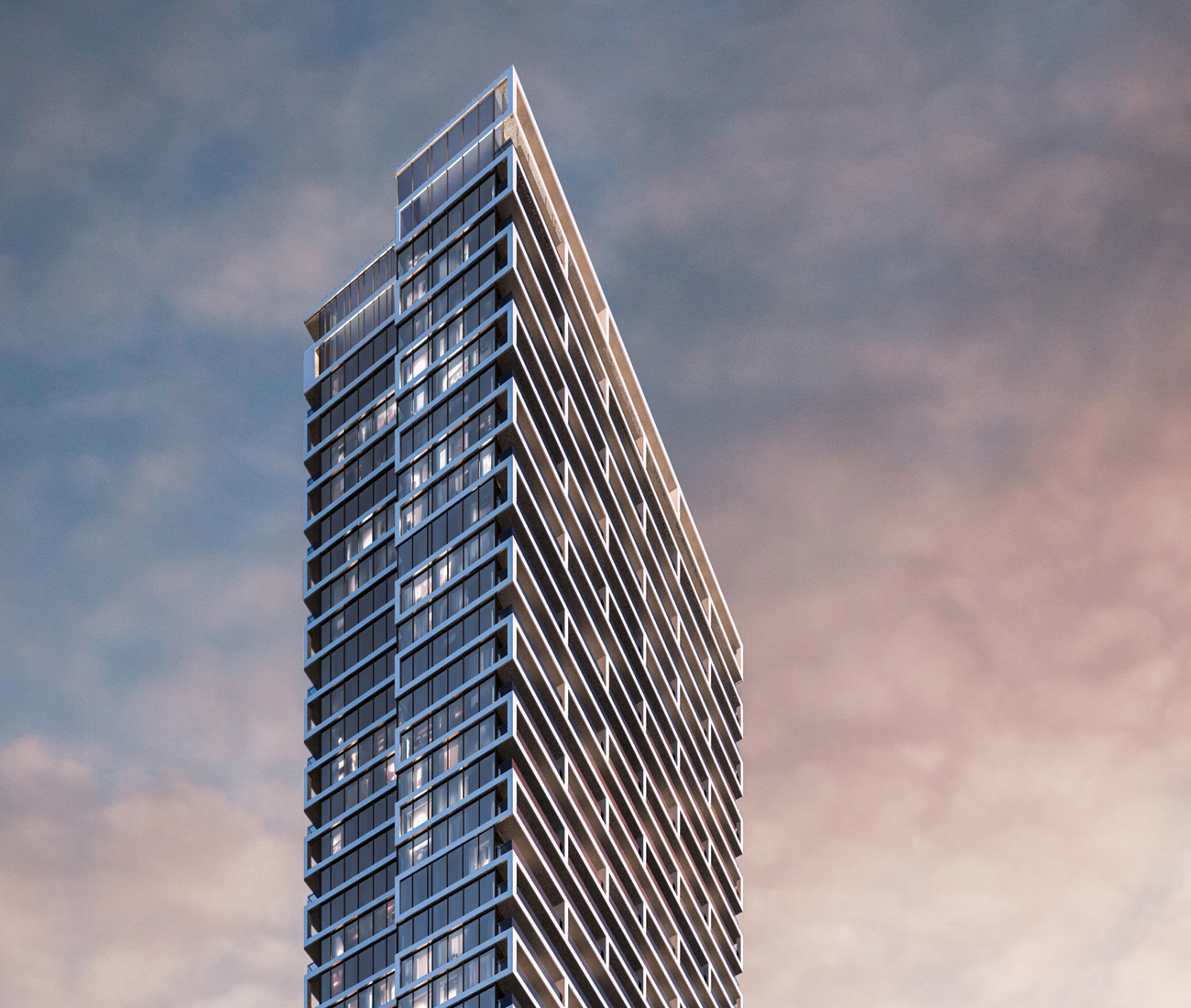 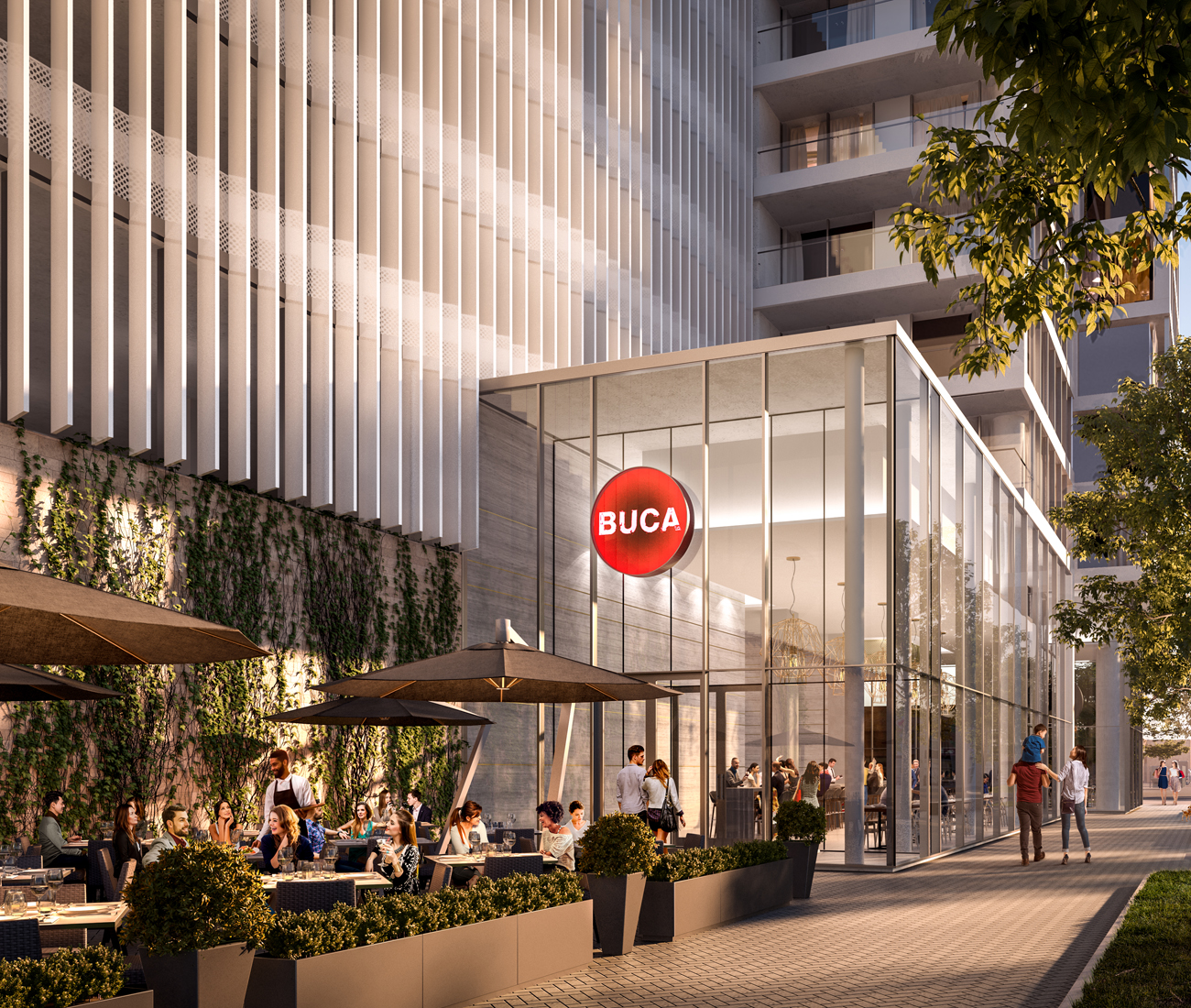 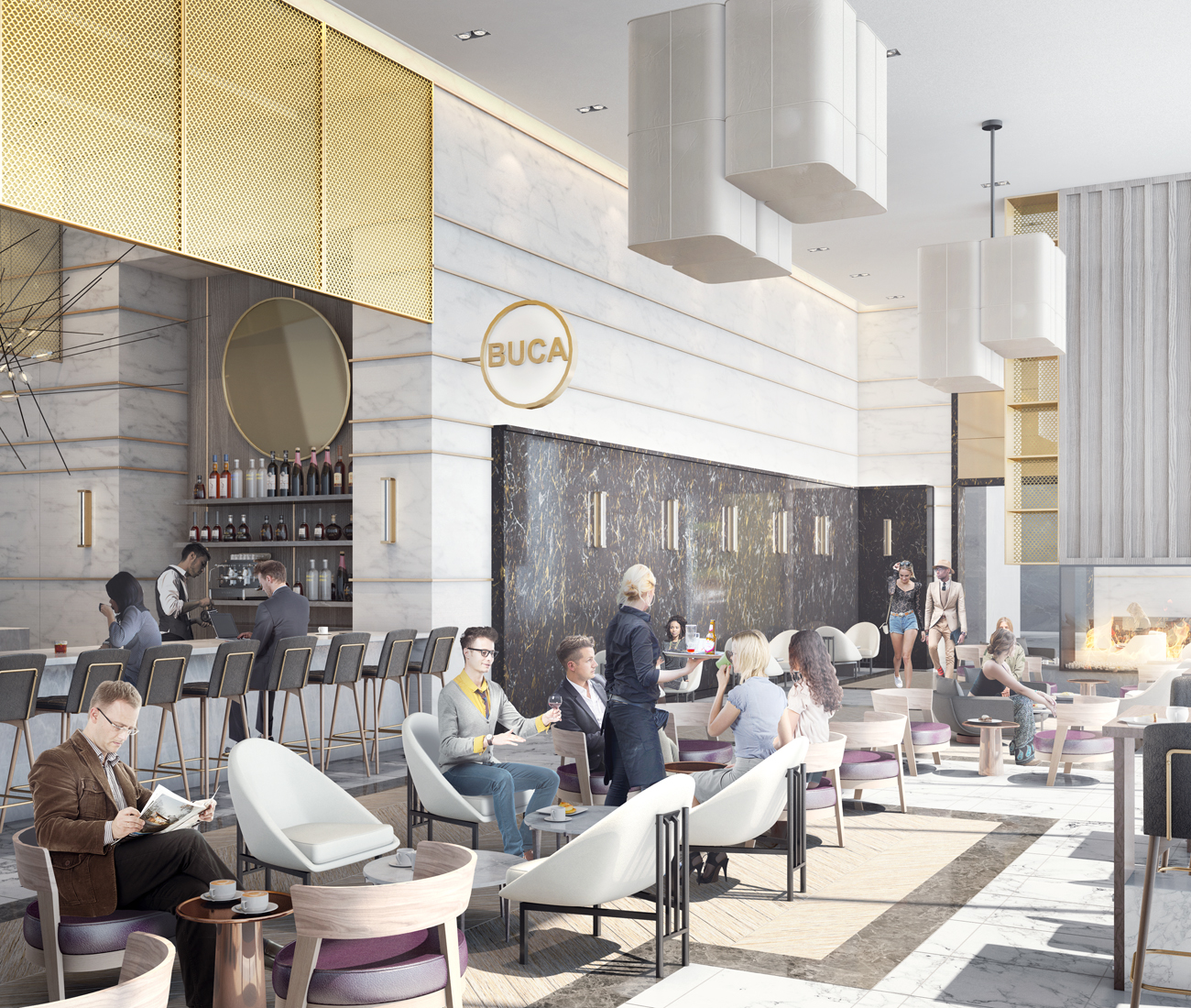 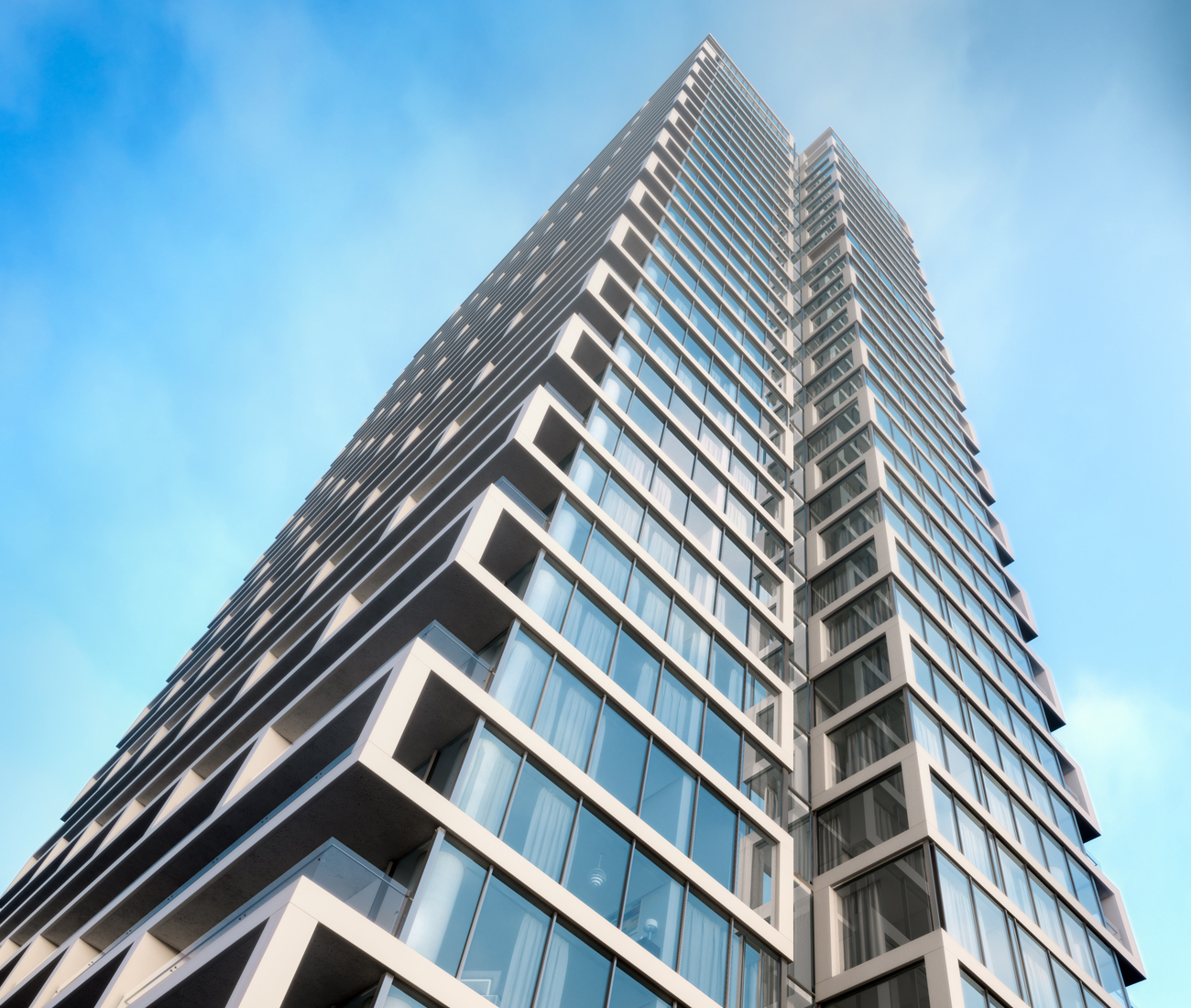 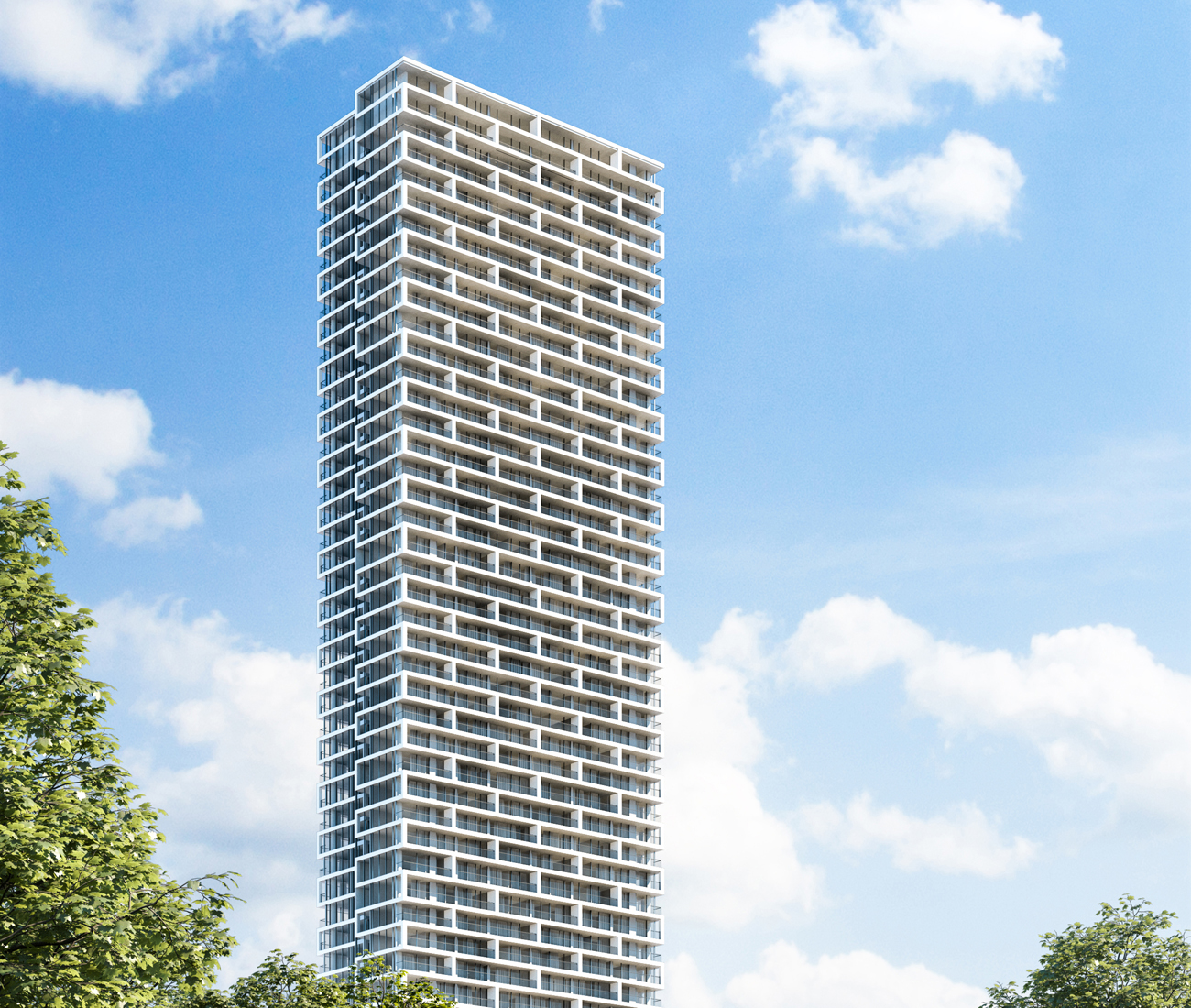 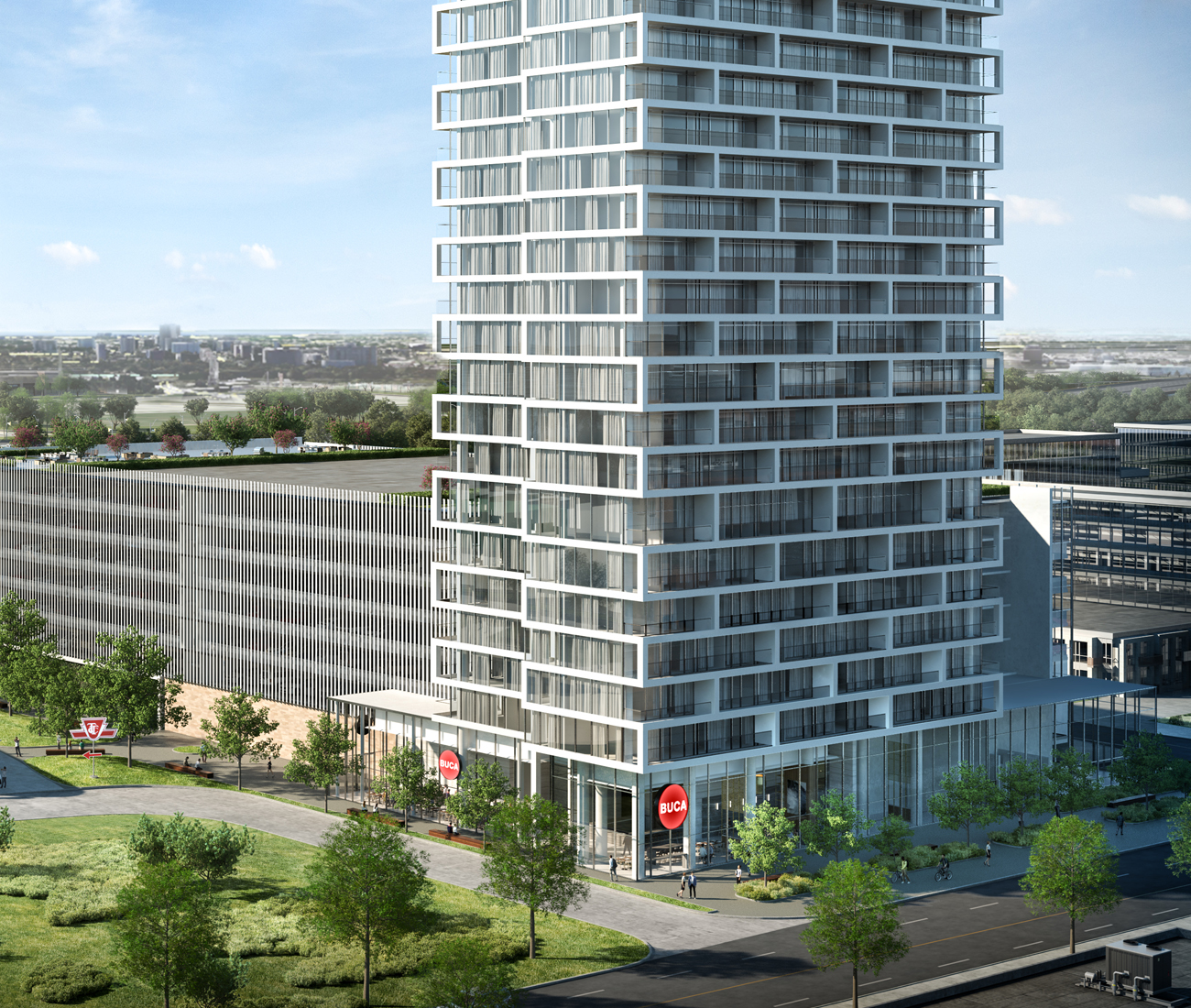 Set to rise next to Vaughan’s new subway station, this tower from SmartREIT, Mitchell Goldhar and CentreCourt Developments does one better than promise a streamlined trip to Union Station – it eliminates the need to make the trek south to Toronto in the first place. Those looking for a hit of that buzzy metropolitan scene are in luck. At the base of the proposed 55-storey building will be the first GTA location of Buca, the upscale Italian restaurant on King West and in Yorkville.

The arrival of a destination dining spot is a rite of passage for Vaughan’s burgeoning downtown district, currently home to a KPMG office tower and set to eventually welcome dozens of other residential, office and retail developments, plus a nine-acre park designed by Claude Cormier + Associés. In keeping with the project’s aspirations of bringing a downtown feel to a suburban site, Diamond Schmitt Architects has envisioned a chic, cosmopolitan facade. The skyscraper’s floor-to-ceiling glass windows are framed with snaking metal panels that extend out beyond the building’s edge to its balconies.

Interiors by figure3 have yet to be revealed, but judging by an early depiction of the lobby space that will house Buca’s bar, expect warm metals and natural stone to be main ingredients.

Featured in our roundup of six up-and-coming Toronto condo developments.

Originally published in Issue 3, 2017 as Live Here: It Takes a Village.