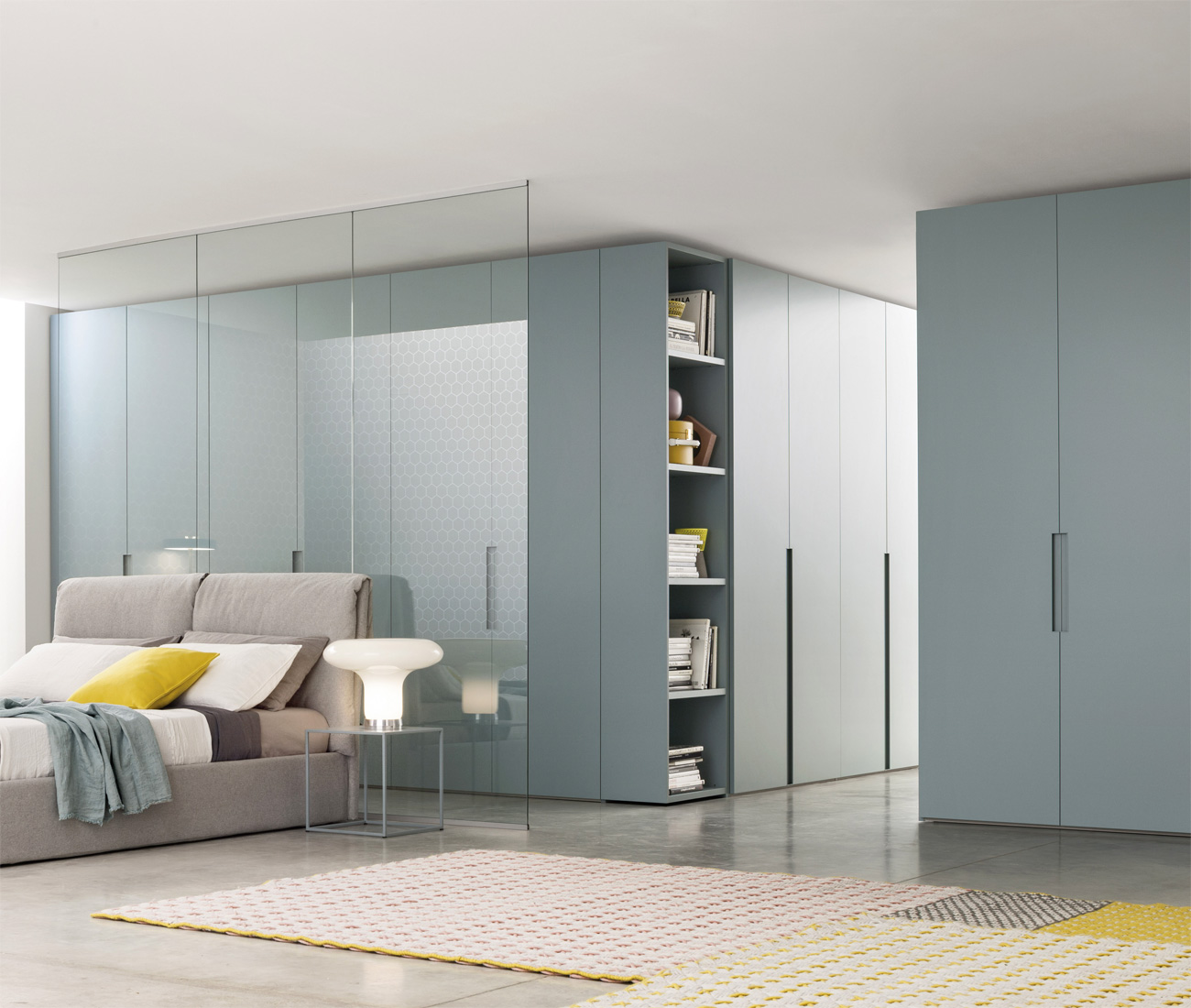 In Toronto, the condo is shrinking. But for anyone living within city limits, that should come as no surprise: the average footprint of new units has decreased more than 100 square feet since 2005. Starter homes are inching into glamorous-walk-in-closet territory, with some floorplans landing well below 300 square feet. In 2017, say some reports, downtown condos sold at a wallet-blistering price of $972 per square foot. As ever, space is at a premium.

But, as condo dwellers would remind you, it isn’t hard adjusting to smaller spaces – especially if they’re well-designed. Compact flats, after all, are common in many European cities, and many people raise families in efficient-sized homes. If you don’t fancy living in a sardine tin, the key is optimizing space. And that’s where custom European closet organizers, like the ones offered by Trevisana, come in. 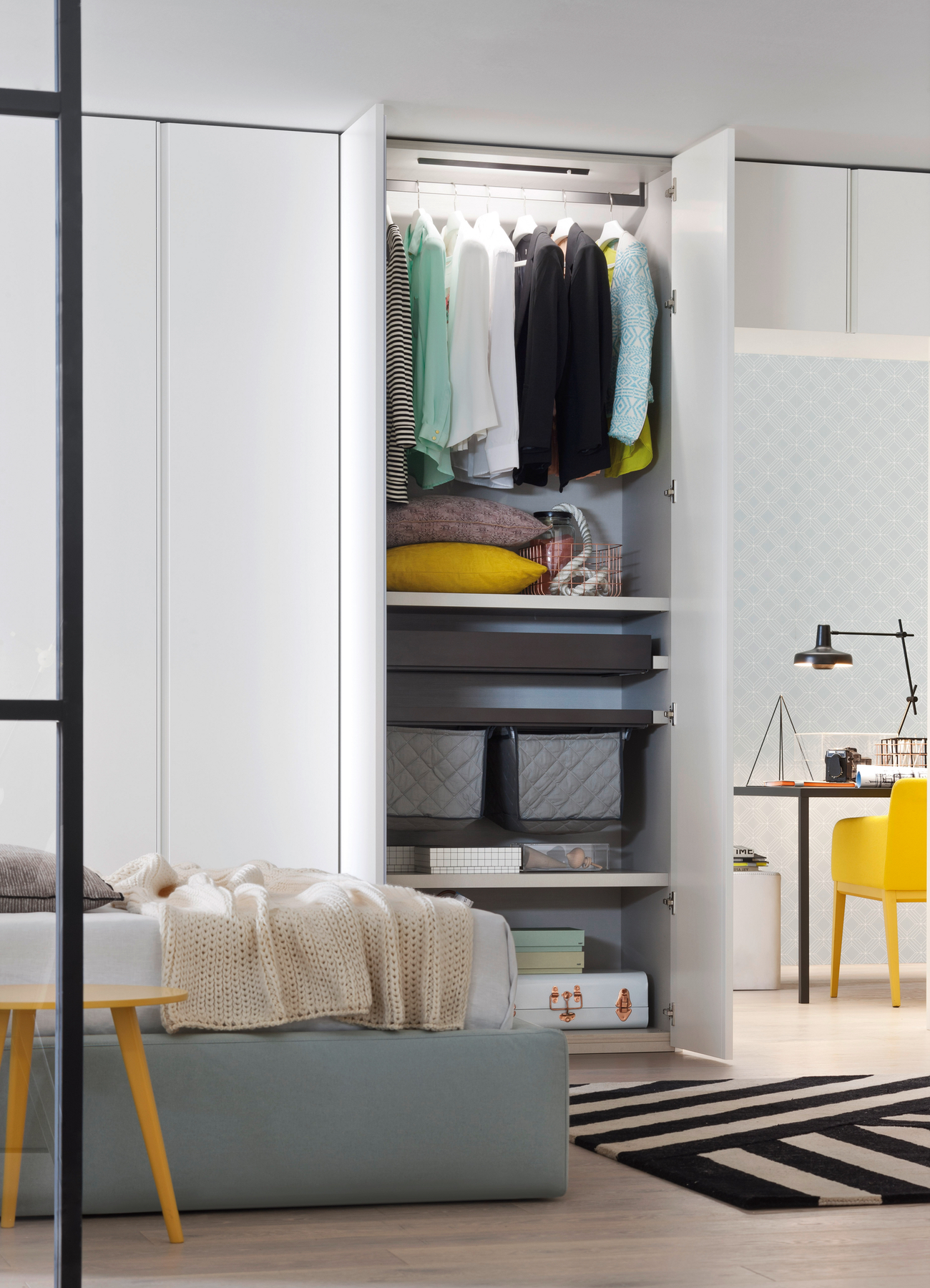 Gian Luigi Ongaro, the managing director at Trevisana, would know: since establishing itself in Toronto five years ago, his brand’s kitchens have become a fixture in Toronto condos. He expects Trevisana’s custom closets to follow suit. “The idea of buying a European-style walk-in closet is that you’re not simply buying a closet organizer, but you are actually buying a piece of furniture,” he says. “You don’t need to create specific rooms to host a closet. They act like free-standing pieces of furniture. And they are classy, elegant pieces.”

The one thing these furniture-closet hybrids add, says Ongaro, is flexibility. For homes that lack in-built closets – which are a common issue in both new-builds and historic Toronto homes – they offer ready-made storage. In tiny condos, they can open up restrictive floorplans. They “exploit the use of space to maximize storage,” and due to their utility and beauty, can often be the focal point of spaces. 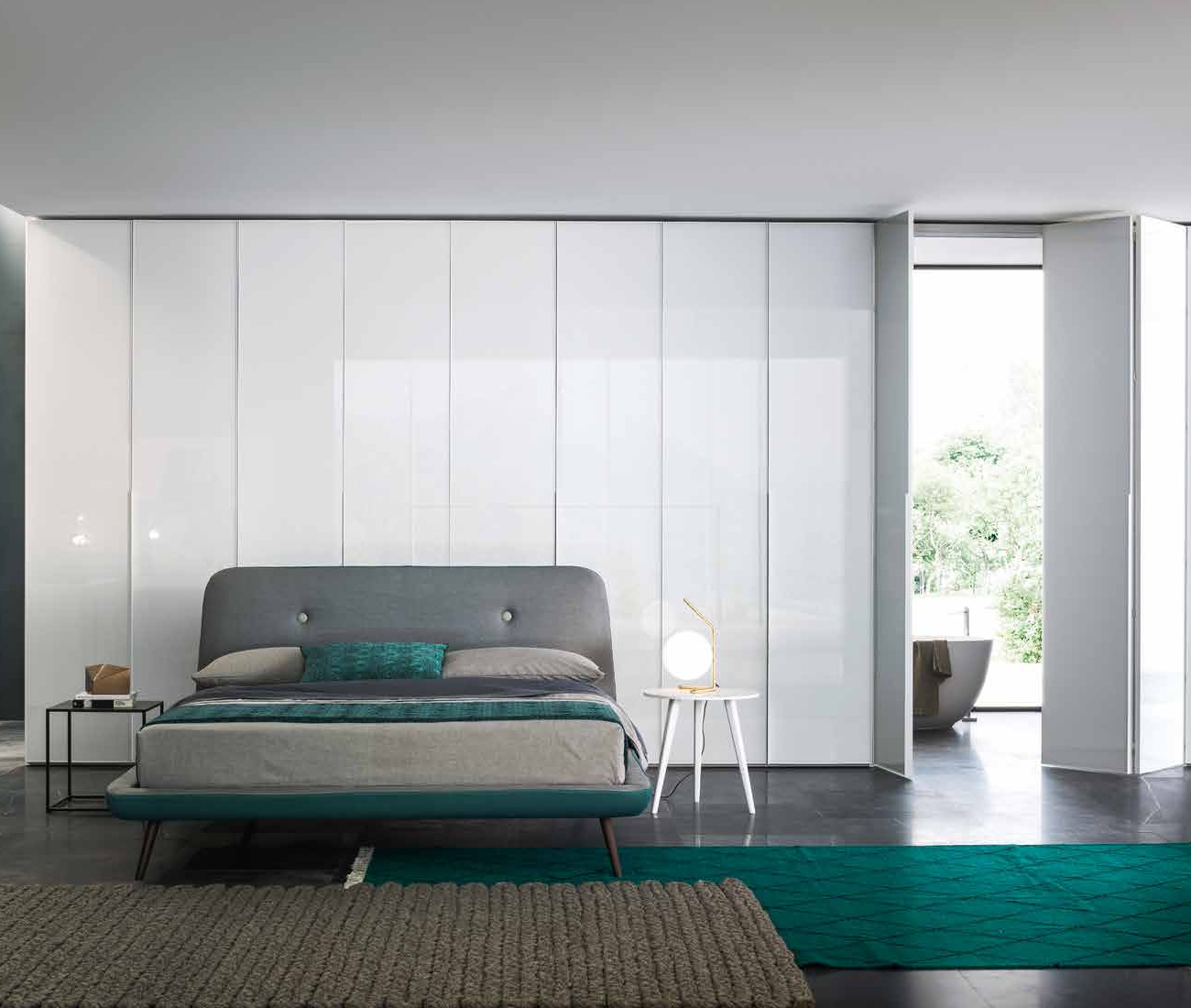 In other words: expect to find more European-style custom closets in Toronto condos. And soon. “The future of the condominium industry in Toronto will be linked to these custom closets,” he says. “Due to the size of condos being built, people need to maximize the space inside their units. These exclusive features will attract future buyers, too.”

So yes, the Toronto condo is shrinking. But that’s not necessarily a bad thing.

This content was created by Designlines on behalf of Trevisana.