Fifteen years ago, our sister magazine Azure identified a growing appetite in Toronto for the sort of furniture it featured on its glossy pages. Our publisher regularly fielded queries, and not just from aficionados. Designlines was launched in 2001 to answer those questions. This is part three of our retrospective. For more trips down memory lane, check out parts one, two, four and five. 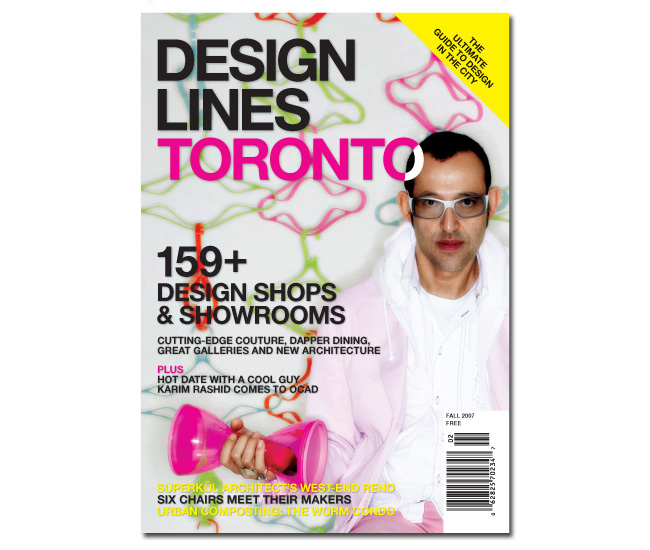 As we became higher profile, so too did our cover subjects. Our fall 2007 issue is fronted by none other than “poet of plastic” Karim Rashid (shown holding a pink plastic hourglass, natch), who was debuting an exhibition of his work that September at OCAD U. Alongside this design industry superstar, we featured a slew of talented up-and-comers. This was the year we first introduced DL readers to architecture firm Superkül. Then fresh from opening their new Roncesvalles office-slash-home [i.], principals Andre D’Elia and Meg Graham have since gone on to design everything from Aesop’s Queen West flagship to a townhouse development that will be included in our upcoming issue.

Husband-and-wife duo Reigo & Bauer were another notable firm that made its DL debut this year. Experts when it comes to texture-rich interiors, the firm first caught our eye early on with their space-efficient design for a narrow three-storey Beach house [ii.]. The beach bodies of Castor Design’s Brian Richer and Ryan Taylor were on display a few pages later in a photo that captured the creatives shirtless in their backyard sauna [iii.]. How fun to watch the trajectories of designers’ careers over the years. Now joined by Kei Ng, Brian has gone on to design everything from an Ossington bridal boutique to a combination bong-slash-vase for this January’s Compact Living show at Umbra. Meanwhile, Ryan Taylor launched a new design studio, Object/Interface, specializing in plantable light fixtures. Along with his wife, architect Vanessa Fong, he also completed an industrious reno of a historical Edwardian and launched communal west-end workspace FOLD.

Photo I. by Ben Rahn, II. by Tom Arban and III. by Lorne Bridgman. 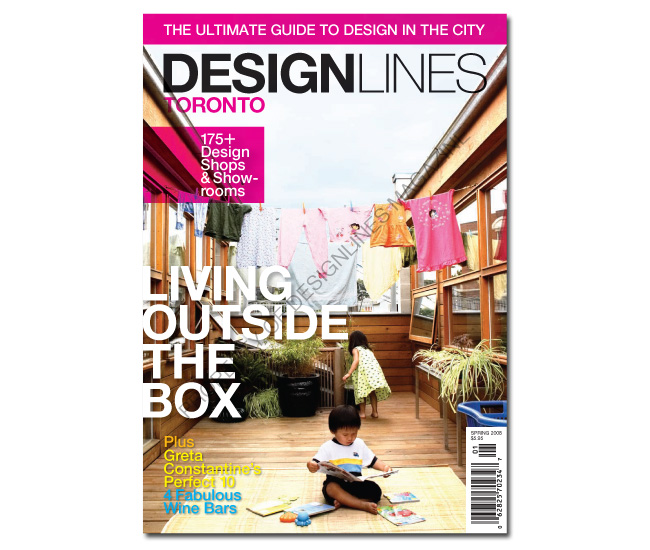 Toronto in the late-aughts was a city filled with inventive approaches to old spaces, furniture and ideas. Architecture firm Studio Junction, for example, reimagined a bunker-like concrete warehouse laneway home complete with a serene upper courtyard [i.], while Umbra’s then-newly-appointed Design Director Matt Carr launched the U+ line of custom designs made from upcycled Goodwill discoveries [ii.]. And antique and vintage shop Smash – which we described in our profile as “a paradise for maximalists who don’t believe that less is more” – set up shop along Dundas West [iii.].

Castor’s Brian Richer reappeared in our fall issue, this time fully clothed in a feature about the Queen West resto Odd Fellows he had just opened with chef Kei Ng. The recycled tube light chandeliers hung above the dining tables went on to be a local sensation (find it here and here).

Photo I. by Rob Fiocca, II. and III. by Lorne Bridgman. 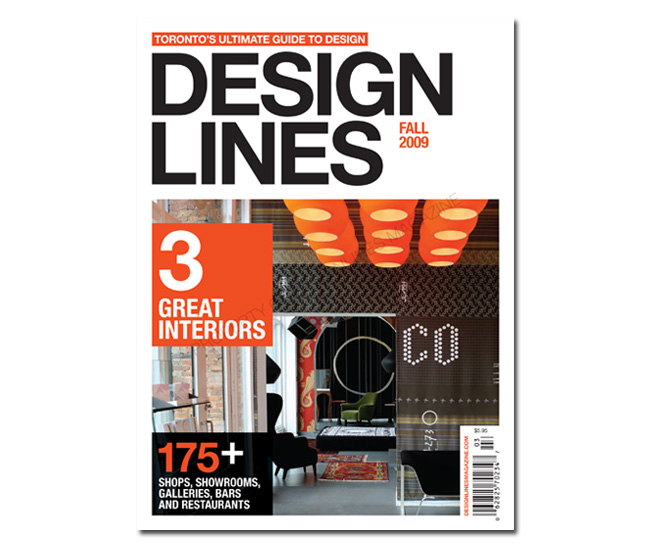 As Toronto continued its embrace of modern design, we added a third issue to our publication schedule. Our first annual summer Shopping Guide issue carried on our tradition of highlighting the best places to shop in each of the city’s neighbourhoods, while abbreviated store listings organized by category ran in our other two issues. This reshuffle made room for several new departments, including Hot Hood features dedicated to on-the-rise areas like Parkdale and the Junction and Shoplifting stories that sought home design tips from such storeowners as Klaus Nienkämper Jr. A few pages later, a Local Act profile on design firm Commute Home [i.] introduced the restaurant design team that has gone on to envision the interiors of such hot eateries as Byblos and Patria. On the store front, notable new openings included the original outpost of the Drake General Store and Artemide‘s wedge-shaped Distillery District flagship.

Meanwhile, our home tours continued to peek inside the digs of the city’s most creative movers-and-shakers. We welcomed our new art directors, Sali Tabucchi‘s Melissa Agostina and Henry Tyminski, by taking a look at their tchotchke-filled Beaconsfield Village loft [ii.], and marvelled at the massive book collection housed in the Chinatown loft of OCAD U prof (and now Associate Dean) Michael Prokopow. Another 2009 home feature, about a Cabbagetown Victorian revamped by Heather Dubbeldam [iii.], now ranks as one of our most-read web stories of all time.

Check back in the coming weeks as we publish more retrospective posts looking back on the best design stories from the past 15 years. Don’t forget to share your Toronto design memories – old and new – with us on Facebook, Twitter and Instagram. Cheers! 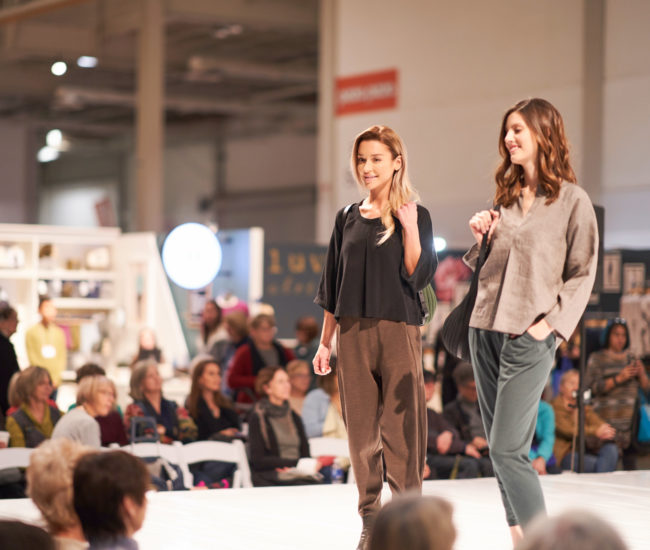 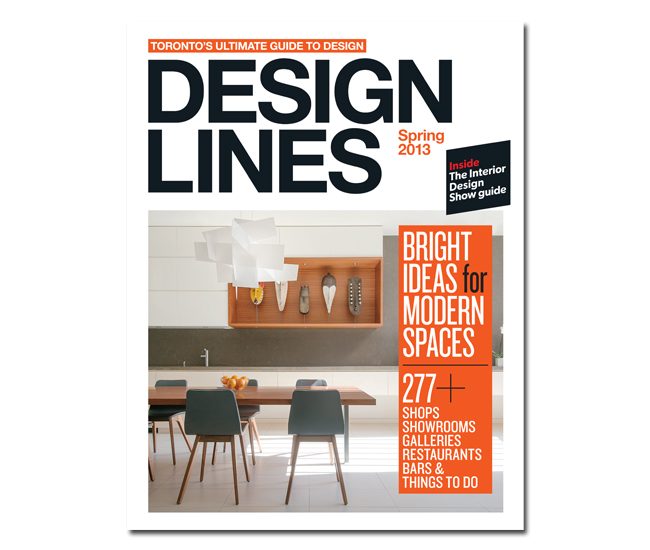 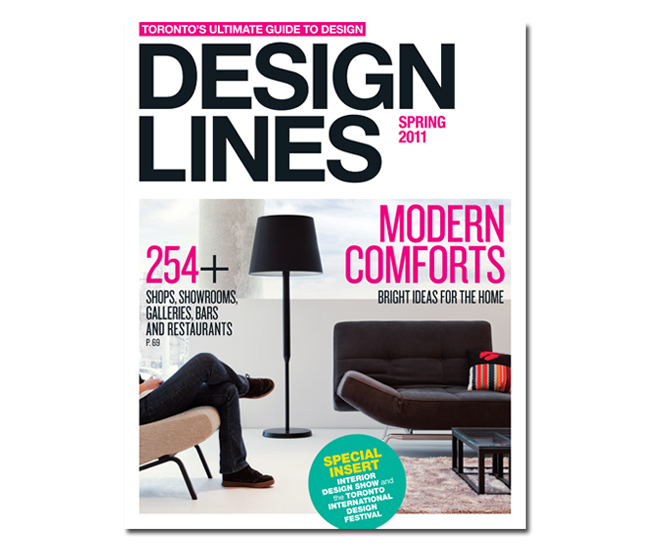 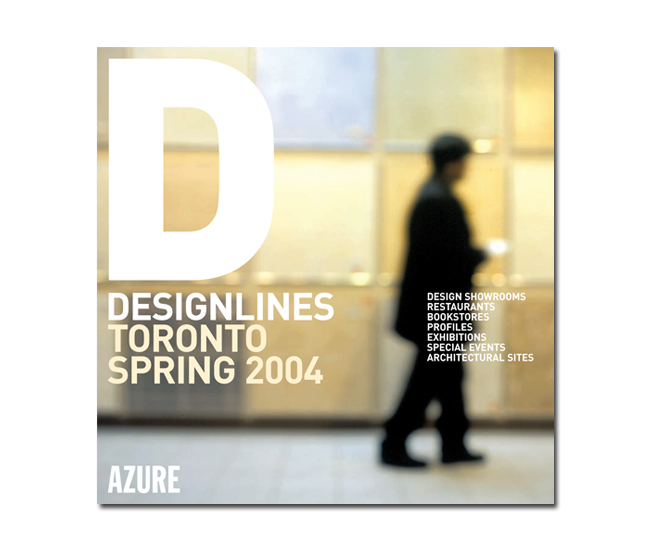 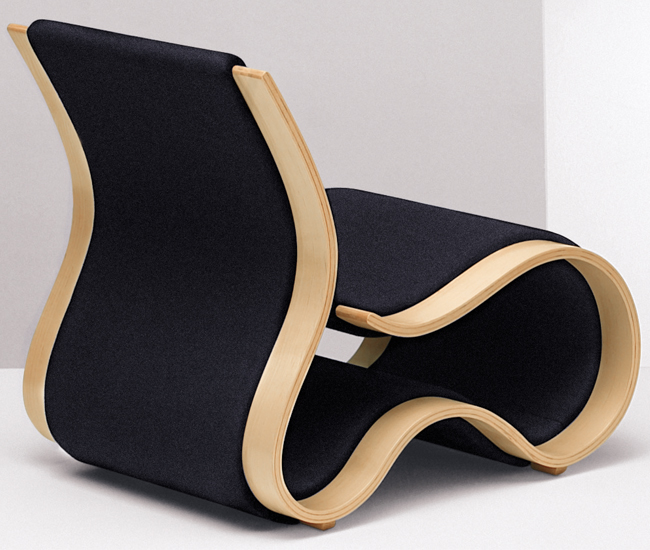 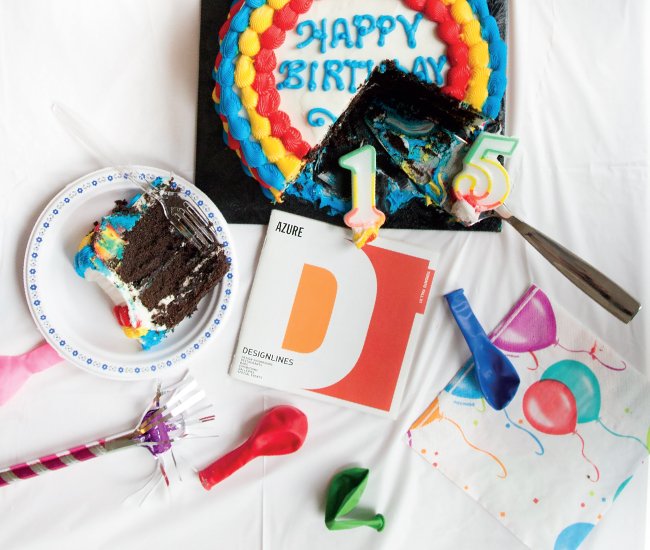