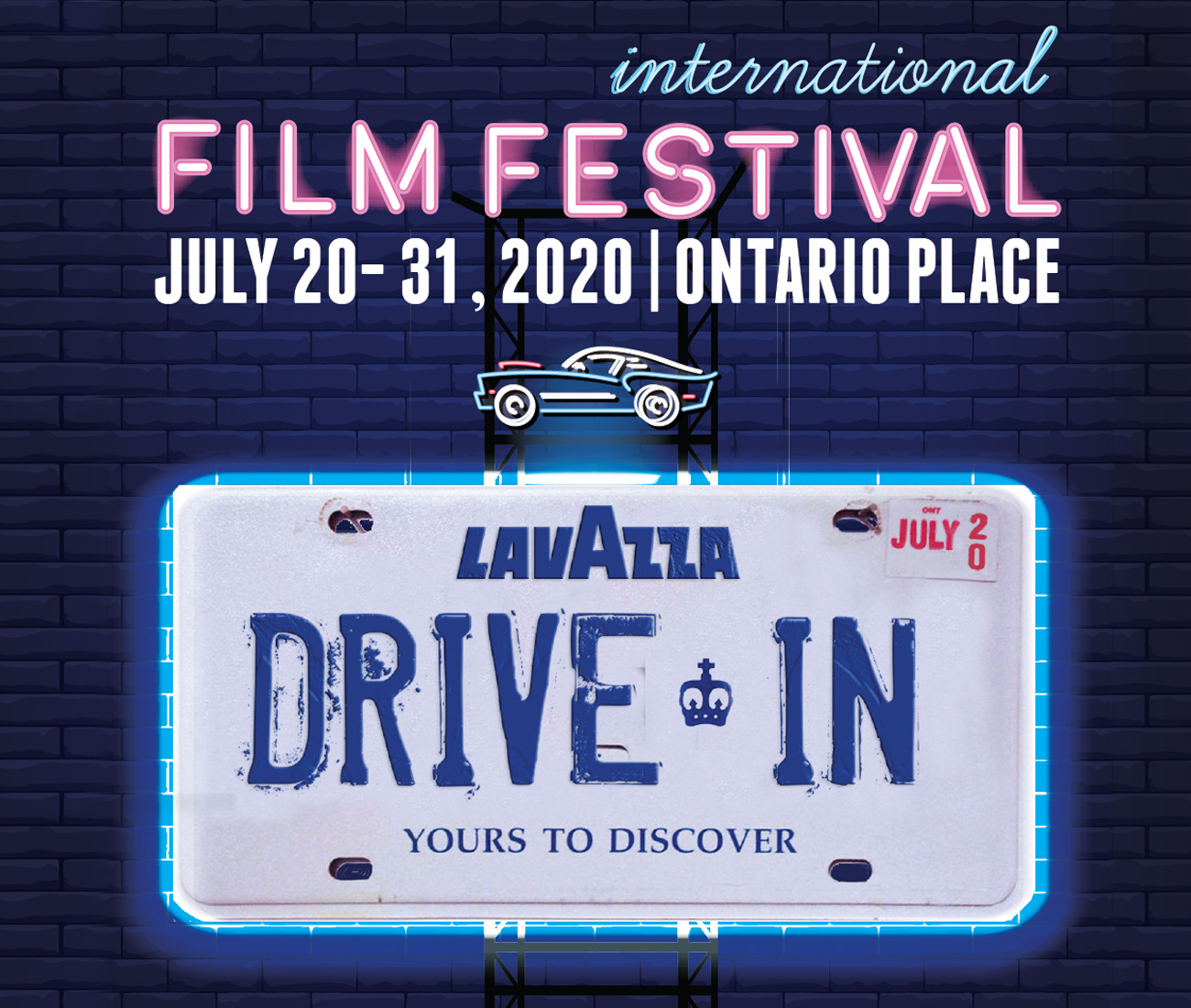 Looking for a night out? Want to take in some of the city’s most distinctive architecture? The Lavazza Drive-In Film Festival, presented by the Italian Contemporary Film Festival and Radio Chin, have you covered – and, of course, socially distanced. With Ontario Place transformed into a drive-in cinema, each night from July 20 to July 31 will see a different country represented on screen, including Canada, Italy, China, Brazil and more, for a total of a dozen films. For audio, theatregoers can tune in to Radio Chin, which will broadcast the films live on AM channel 1540. And to prevent any crowds from gathering around concessions, Pizza Nova will be delivering snacks directly to theatregoers via a free app for a safe, contactless experience. Plus, a portion of ticket sales will go to the Red Cross to help relieve the Covid-19 pandemic.

Best bets include If Only, which opened the 2019 Locarno Film Festival; The Peanut Butter Falcon, featuring Shia Labeouf and Dakota Johnson in the most charming buddy flick in years; and Back to Maracanã, a road trip film wrapped up in intergenerational relationships and World Cup football. Plus, as part of the Focus on Italy series, each showing will also feature a short film aimed at drawing people back to the Italy, which has been especially hard hit by the pandemic. Click here to see the full festival program. 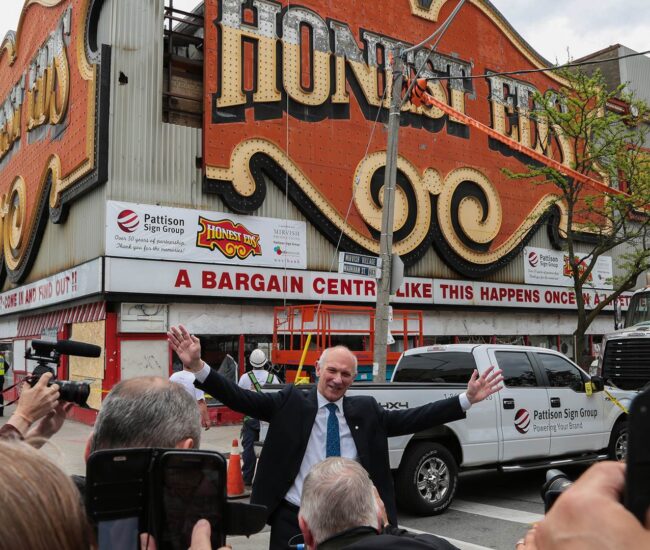 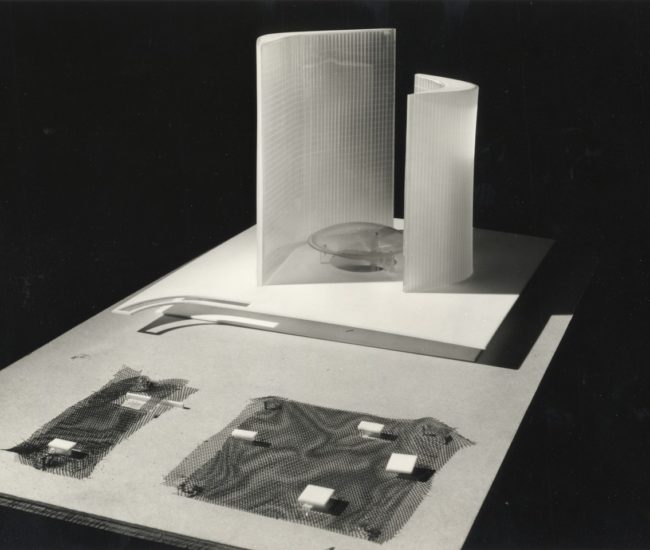 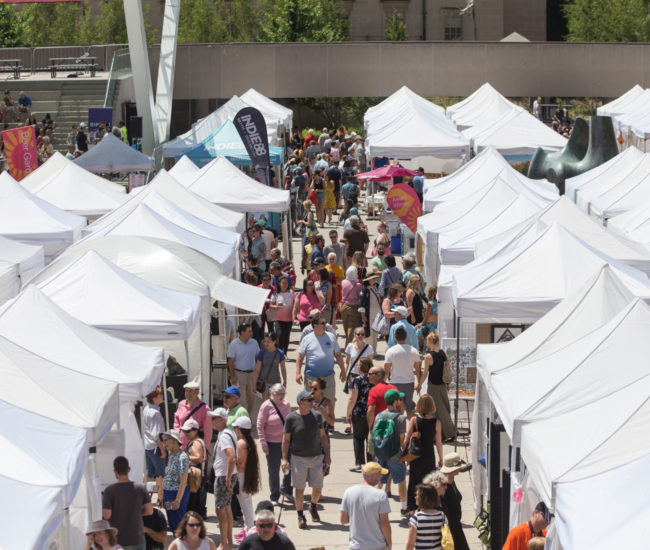 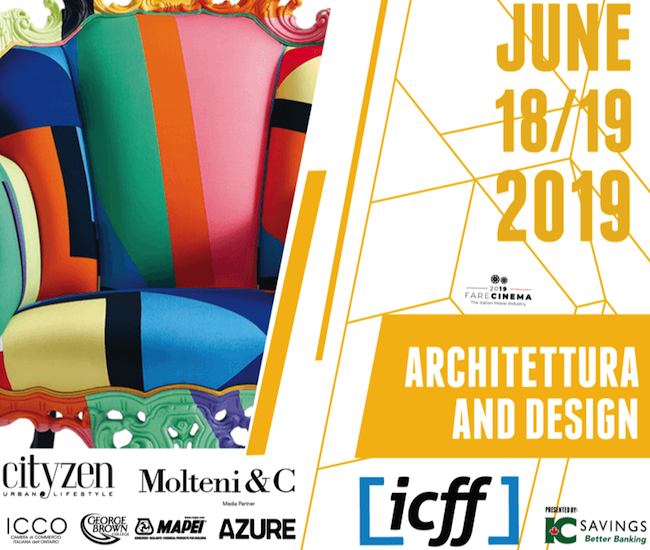