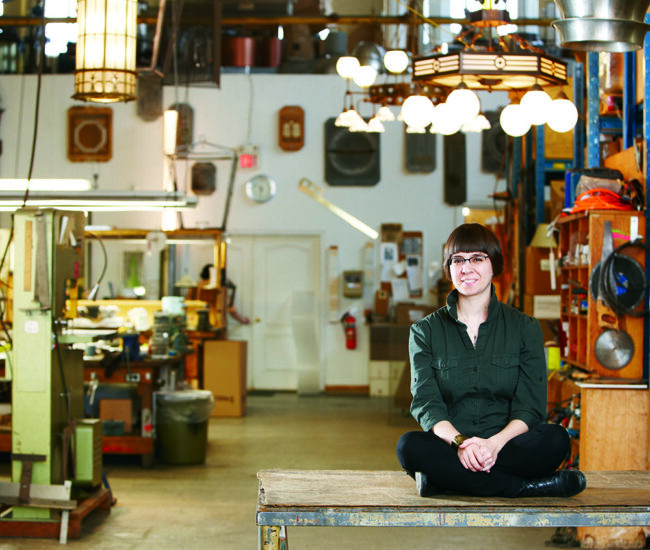 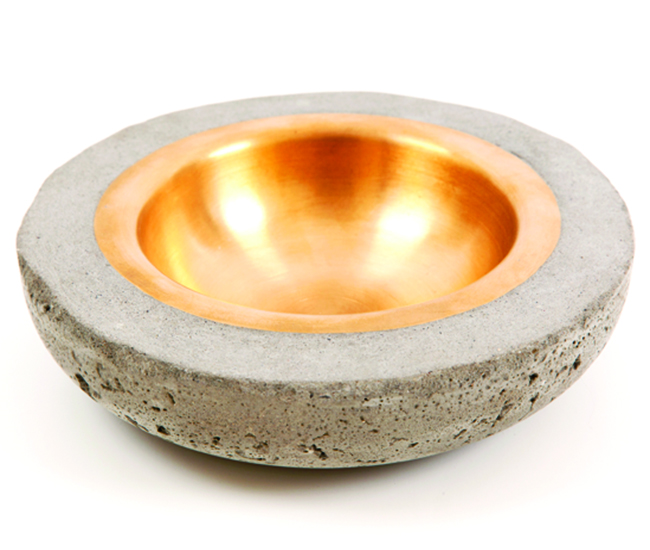 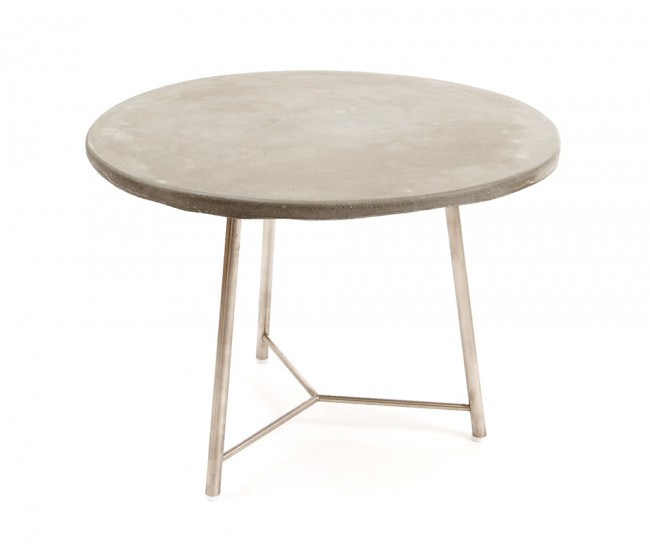 Katharine Tessier breaks down barriers for local designers by teaming them up with Toronto tradespeople. Together, they’re making new things the old way

Three years ago, lighting designer Katharine Tessier asked herself a very simple question: could local designers create objects that were actually manufacturable in Toronto, in factory runs? As soon as she entertained the idea, she encountered obstacles. Namely: manufacturing here was dwindling, the majority of factories having closed shop or moved overseas.

“But I’m someone who is inspired by limitations,” she says. “I thought, what if I asked fabricators what their capabilities were first and then found creatives to work within those constraints?”

The result is Manufacturers + Designers Connect, or M+Dc, a project Tessier launched in mid-2012. First, she approached a handful of local manufacturers. Then she cherry-picked four designers she knew would be up to the challenge – and the field trips began.

She and her team – Maïwenn Castellan, Alissa Coe, Derek McLeod and Vincent Joseph Monastero – toured facilities to suss out their options. The meet-and-greets not only inspired the designers, they ultimately helped five proprietors see new possibilities too. Marc Russell’s cozy East End shop, Gull Lake Boat Works, produced little more than canoes and kayaks until Castellan cast her eyes about. The lamp she created for M+Dc features parts from four of the five manufacturers, including a gracefully arching stem in white ash bent on the same mould Russell uses to shape the keels of his canoes. Meanwhile, the legs of Derek McLeod’s sleek concrete and stainless steel side table were created at Lighting Nelson & Garrett, a company best known for its custom chandeliers; the table’s top was produced by Evergreen Cast Stone, experts in counters and tiles.

Aside from finding delight in sparking local industry (with hopes of adding a new batch of collaborators to the roster within the year), Tessier enjoys creating products with rich narratives. “The initial rush you get when you buy a new object fades,” she acknowledges, “but the story that goes with that product – who manufactured it, who designed it and why – is so much more valuable. I guess it’s like bragging rights, in a way.” Pausing, she laughs, “But it’s more sentimental than that.”