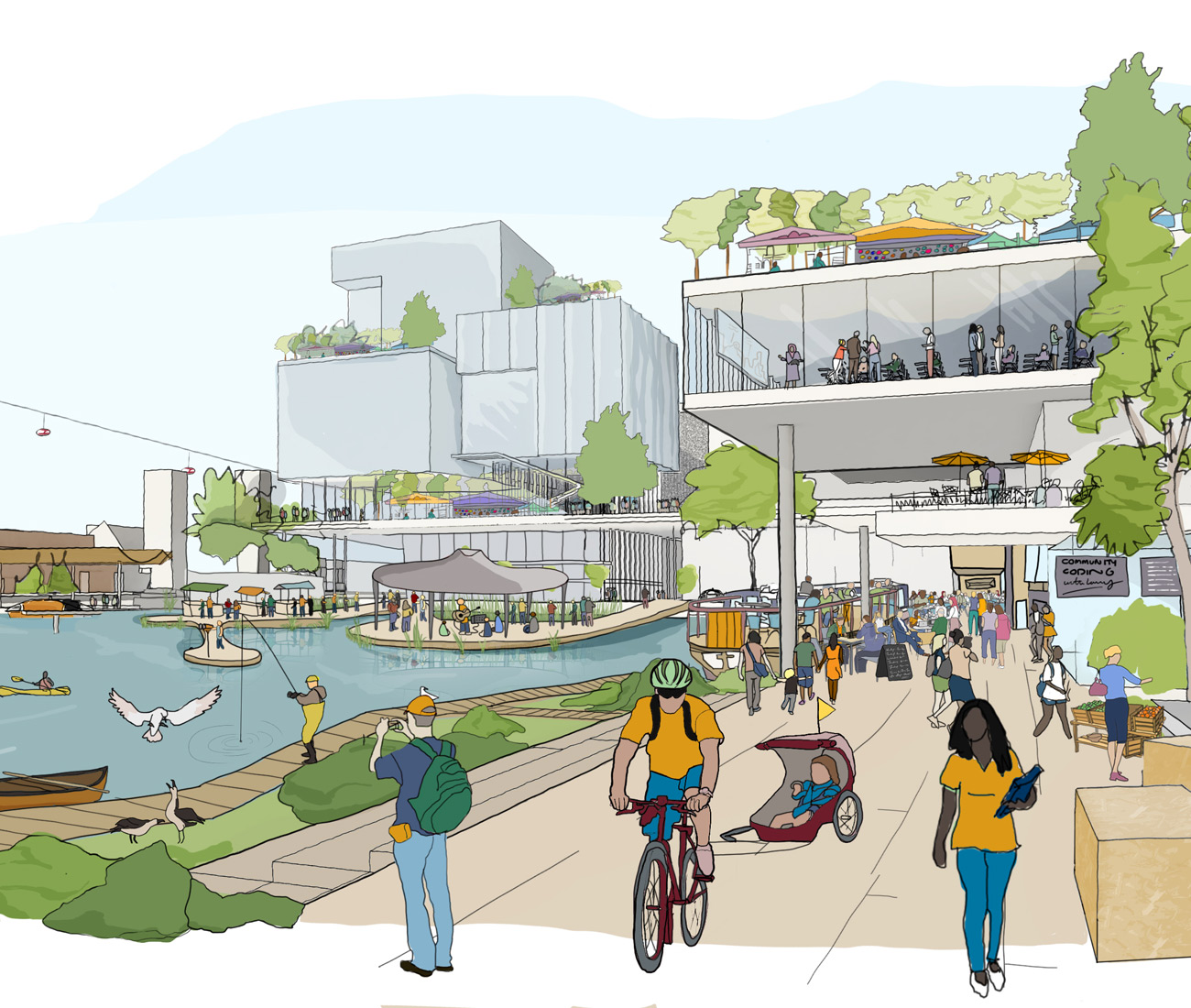 Sidewalk Labs, a Google-launched startup that focuses on urban innovation, has won a bid to design a “smart” neighbourhood in Toronto that will feature self-driving transportation, cost-effective building and sustainable energy systems.

It’s official: Toronto is getting a little smarter. Waterfront Toronto announced yesterday that Sidewalk Labs, a company owned by Google’s parent company, Alphabet Inc., has won a bid to develop 325 hectares of the city’s eastern waterfront into Quayside, a multi-use “smart” neighbourhood that will be focused on urban innovation.

The neighbourhood sits along the waterfront between Queens Quay and Parliament Street. Here’s a map of the region being developed into Quayside.

The announcement was made October 17, by Prime Minister Justin Trudeau, Ontario Premier Kathleen Wynne, Toronto Mayor John Tory, Sidewalk Labs’ CEO Daniel Doctoroff and Alphabet Executive Chairman Eric Schmidt at a press conference held at Corus Quay, one of the first developments to be completed in the district.

Azure has been keeping a close eye on the ongoing redevelopment of Toronto’s shoreline, which, in its entirety, constitutes 800 hectares of lakeside land. It is the largest coastal redevelopment in the world. Earlier this summer, Trudeau had announced the federal government’s backing of a $1.185-billion Port Lands Flood Protection project that will let the Don River flow more freely into Lake Ontario. Fixing the mouth of the Don River is a major step toward developing the eastern portion of the harbour as a thriving community of offices, parks and residential units.

Tuesday’s announcement that Google is officially on board could not have come at a better time. “Waterfront Toronto needed a strong partner who believed in the potential of this city and his citizens,” said Trudeau, “a partner who was determined to find innovative solutions to make our communities even better places to call home, places to raise our families and make memories.”

“Sidewalk Labs will create a test bed for new technologies… that will help us bring smarter, greener, more inclusive cities that we hope to see scaled across Toronto’s eastern waterfront and eventually, other parts of Canada and around the world.” So, what does Sidewalk Labs, a company dedicated to using “new technology to address big urban challenges and improve quality of life in cities,” envision for Quayside? In their response to Waterfront Toronto’s RFP, which was issued in March 2017, the company proposed a multi-purpose neighbourhood for “tens of thousands” of people, which includes greener energy systems, self-driving public transit and affordable housing driven by cost-effective construction techniques (in their vision images, Sidewalk includes modular buildings that appear to stack into place like shipping containers). At the press conference, Sidewalk’s Doctoroff, and one-time deputy mayor for economic development of New York, called it the “start of a historic journey together.”

“We believed that new technology could help cities address their biggest challenges: the families that can’t afford a home, the service worker who spends hours sitting in traffic, the plight of our planet,” Doctoroff said. “We believe it’s possible to accelerate urban innovation by creating a new type of place where cutting-edge technology and people-first design are built into the very foundation.

“This will be a place where new solutions can be launched, advanced and coordinated at scale. We looked all over the world to find this place, and we found it right here in Toronto.” For good reason: All three levels of government have invested $1.25 billion in the surrounding area for revitalization, while nearby, a new transit network has been proposed for the neighbouring Port Lands region, which recently housed the EDIT: Expo For Design, Technology and Innovation festival. Amazon, for its part, also bid to redevelop the area into a place it called Amazon HQ2. Waterfront Toronto and Sidewalk Labs will spend the next year consulting with communities and project stakeholders about the shape of Quayside (including, crucially, “clear governance policies related to data protection and privacy” – an important factor to consider in any Google-related project). But it’s time to start dreaming: In a Medium post, Doctoroff envisioned a city built from “the internet up;” one that includes, thermal grids, automated trash systems that can run underneath streets, and outdoor spaces aimed at decreasing long-term healthcare costs. That city may, in time, be Toronto. 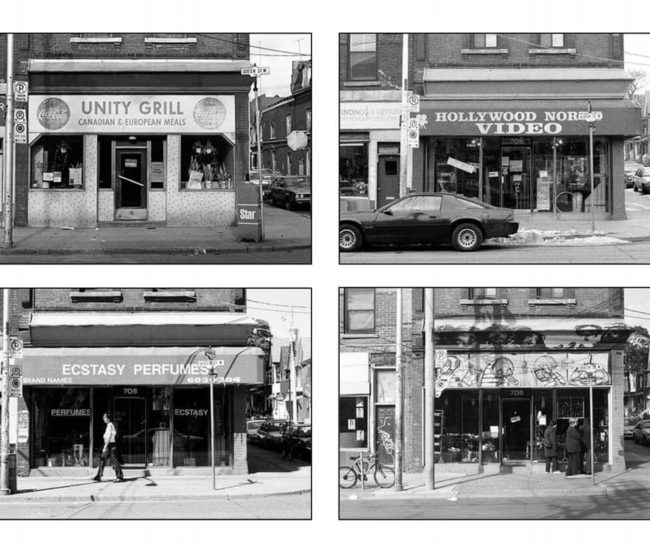 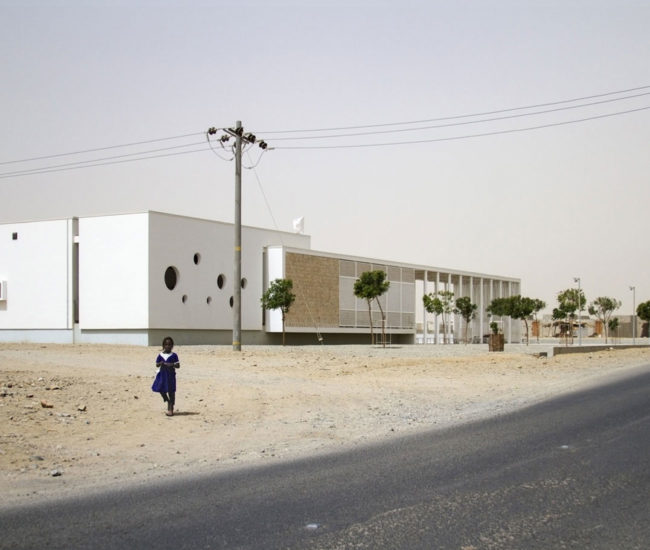