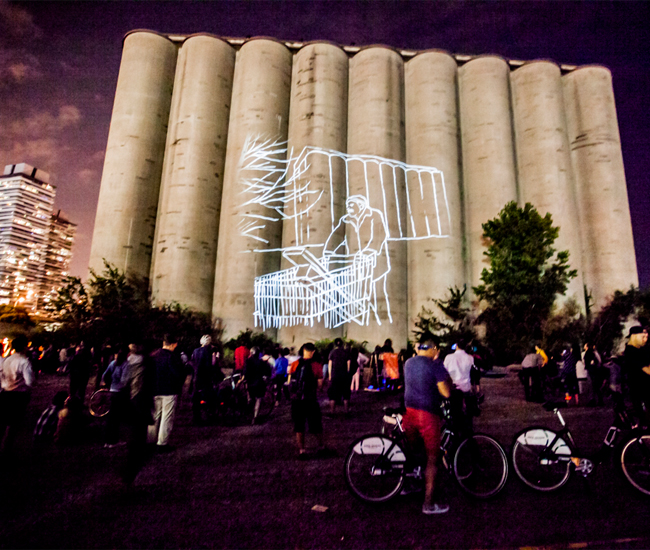 Industry info, fresh from our inbox. Here are five upcoming events that should be on every design-lover’s radar this week

Art Spin Tour
Meet in the dog bowl at Trinity Bellwoods Park, June 18, 6:30-9pm
This volunteer-run, not-for-profit organization kicks off its summer season of bicycle art tours this Thursday night. Founded in 2009, the tours are known for eclectic programming set in unexpected urban spaces. Case in point: organizers say this month’s tour will end in a warehouse filled with oversized puppets. On the way there, cyclists are sure to encounter experimental films, musical performances and plenty of other surprises. For a better idea of what to expect, check out this list of the organizers’ favourite moments from last year’s tours. Tickets start at $5. 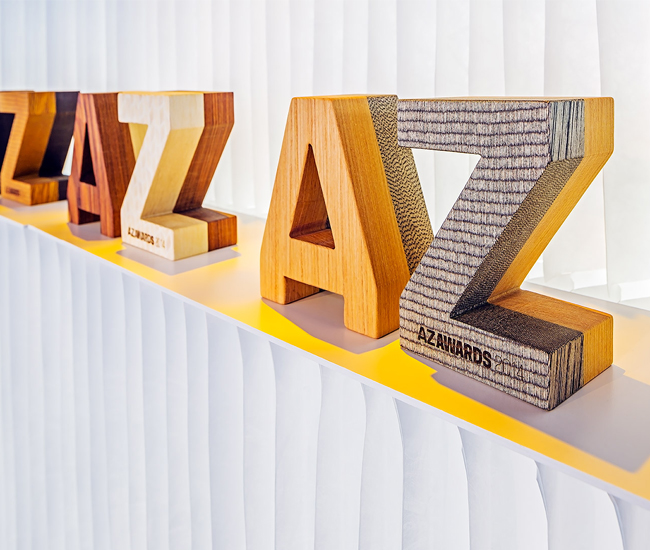 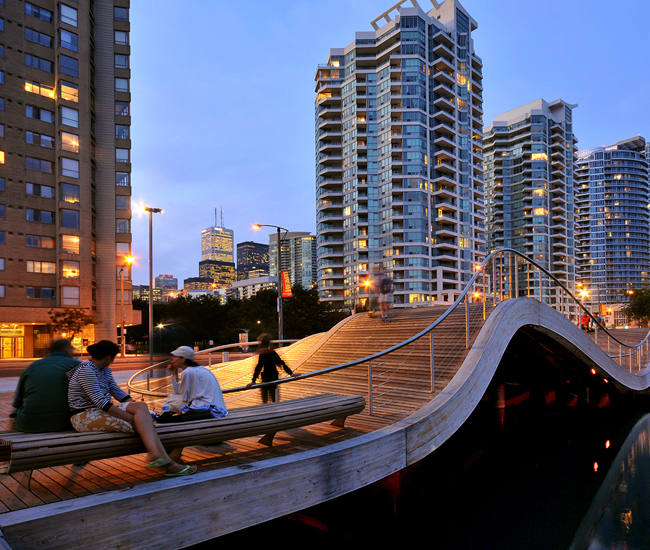 Queens Quay Ribbon-Cutting
Simcoe Wavedeck (west of Simcoe Street on the south side of Queens Quay), June 19, 6-7pm
Celebrate the official opening of the new Queens Quay with a ribbon-cutting ceremony like no other. A 650-metre-long ribbon will run from York Street to HTO Park, waved by hundreds of volunteers to mimic the lake’s hypnotic ripples. 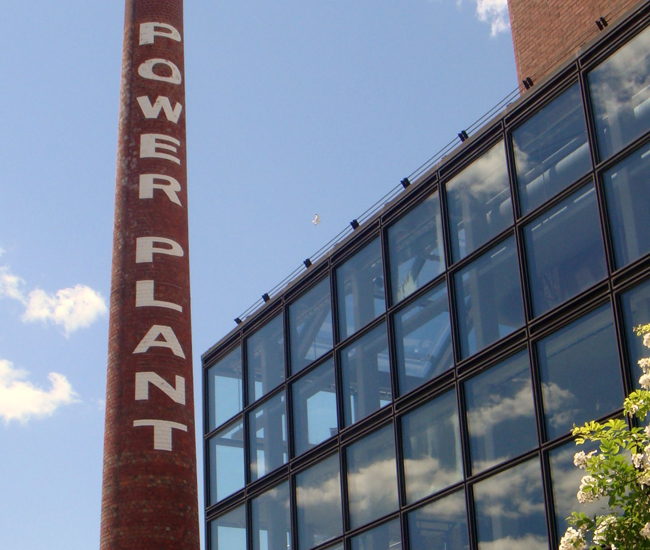 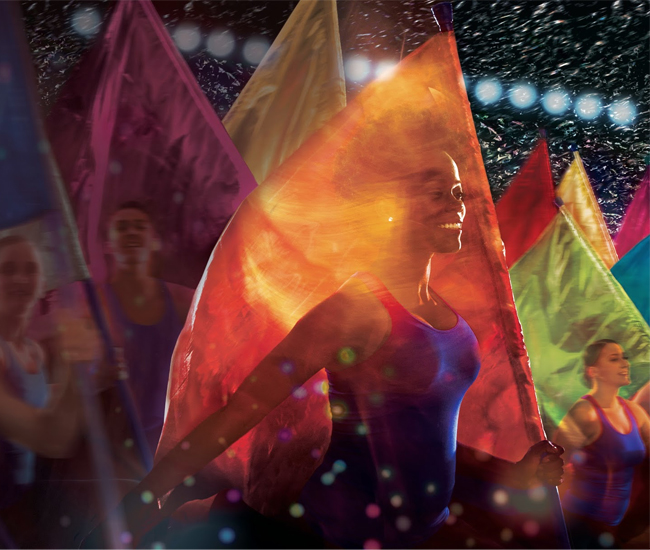 Luminato Launch
55 John St, June 19, 7-10pm
The opening night of this 10-day-long all-things-art fest is packed with unconventional programming. Head to David Pecaut Square for a garden party held in the lush festival headquarters pop-up, designed by landscape architect Janet Rosenberg and featuring a spectacular light installation by Brazilian artist Regina Silveira. For the full Luminato experience, grab tickets to one of the festival’s headlining productions, Contemporary Color (shown above), which pairs musicians like David Byrne and Nelly Furtado with acrobatic performers.