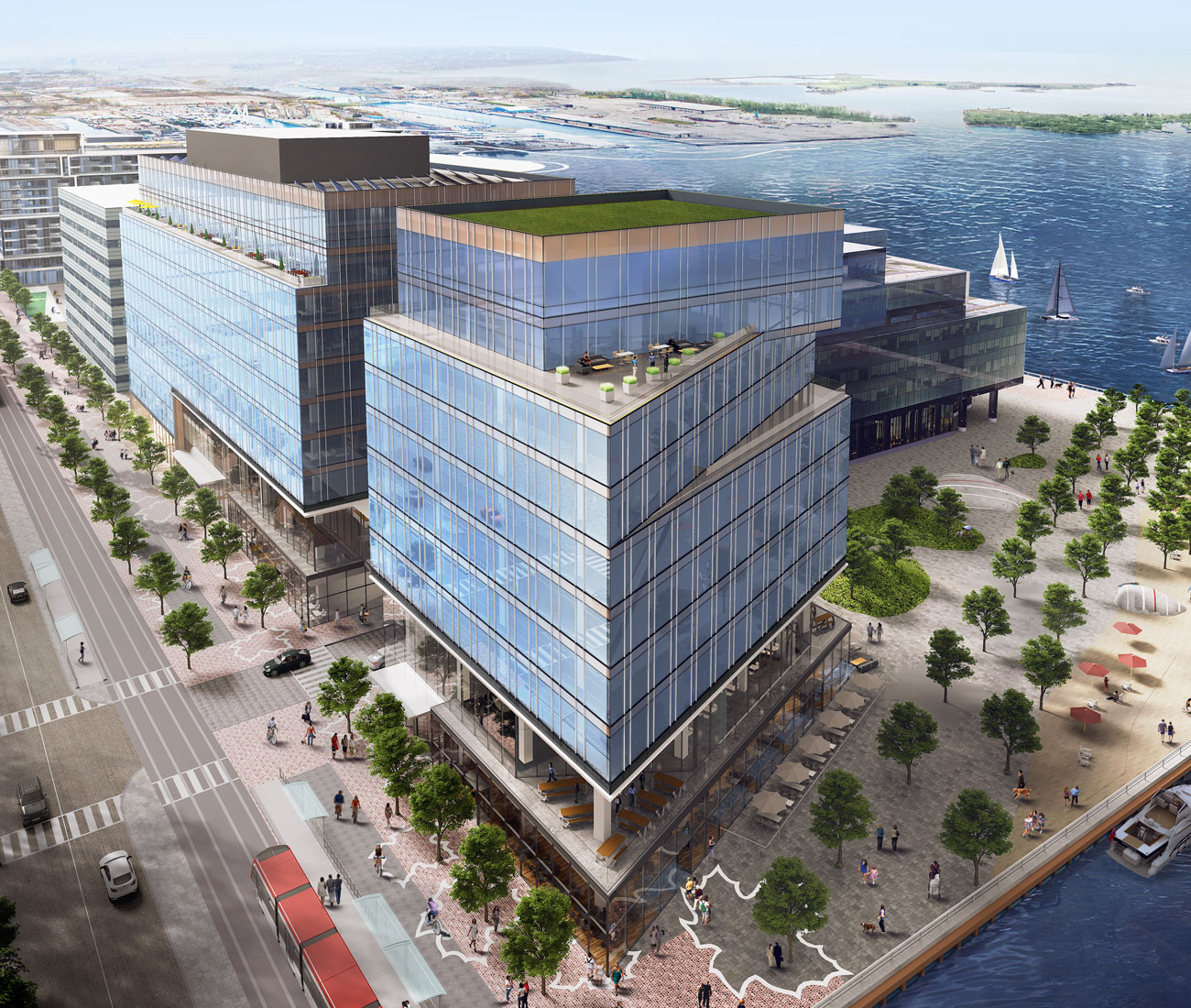 MaRS Discovery District and its partner, the University of Toronto, are gearing up for a major expansion along the waterfront, not far from Sidewalk Labs’ proposed Quayside neighbourhood. The science and technology incubator will lease a new 2,229-square-metre hub from Menkes Developments and Waterfront Toronto starting in 2021, when the new Waterfront Innovation Centre opens its doors. 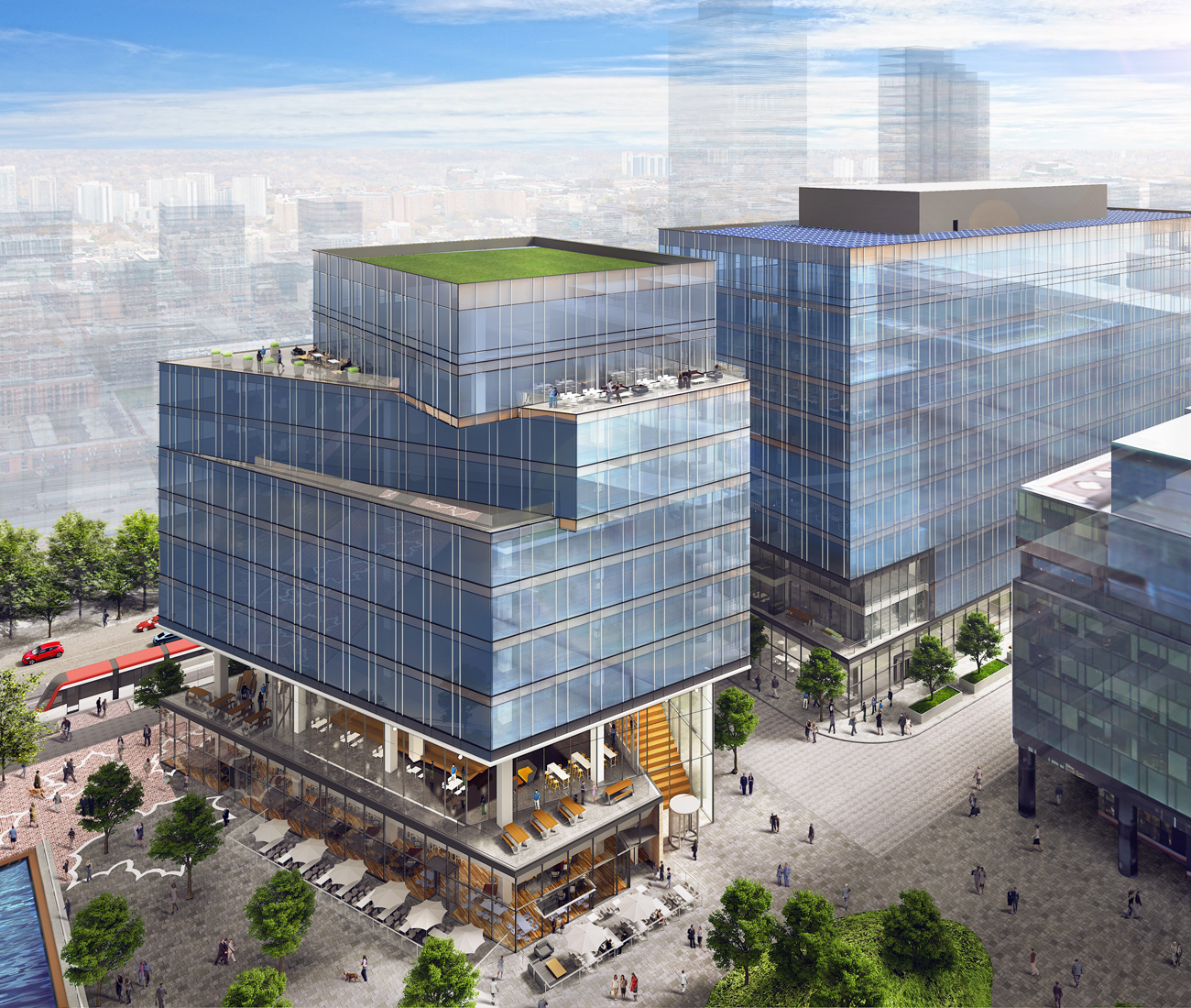 Originally published in our Designer of the Year 2019 issue as Start Something.