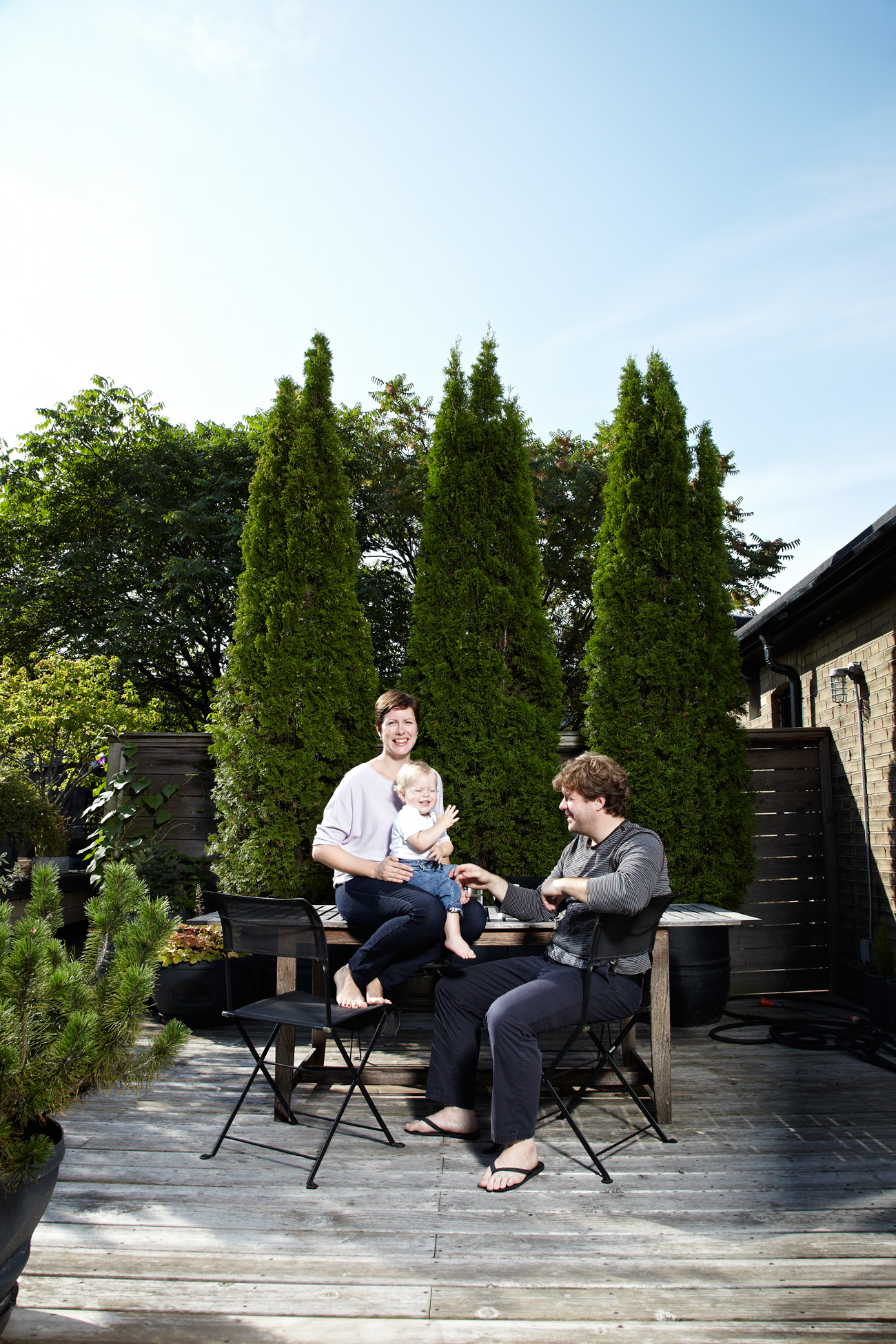 An early 2007 issue of Designlines featured a unique glass-fronted beach house by Reigo & Bauer, a young husband-and-wife team barely out of architecture school but determined to make their mark. Since then, Merike and Stephen Bauer have brought their signature style of highly textured finishes to dozens of new homes, ventures that vary in both scale and budget.

Their own taste is more along the lines of that first beach house project – small and experimental. They live in a 1937 art deco-style building that was once a tile factory. It may not look like much, but the interior is sleekly modern and divided into various mixed-use spaces, with their office on the ground floor and three residential units above that share a vast rooftop garden.

When they renovated their own 60-square-metre unit two years ago, the couple was also in the midst of developing a design detail for an uptown residential project that required a lowered ceiling. “We decided to test it out in our place first, like a lab,” explains Merike. In their living room, the pair covered the original ceiling with dropped drywall and formed edges that appear to float and taper elegantly to a point in each corner. (That same design became damask-covered and illuminated with ambient lights for their client’s home.) 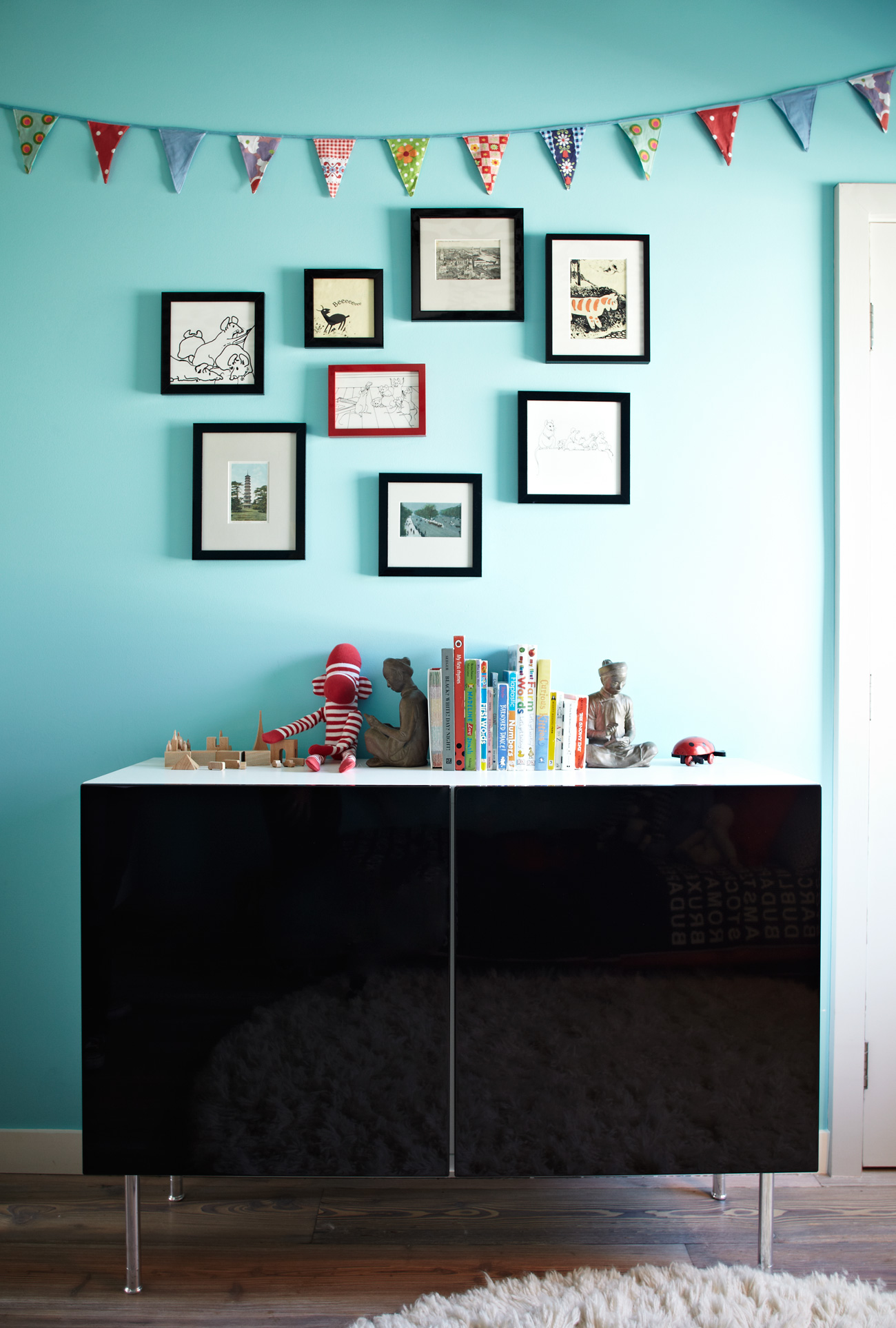 Another ceiling-treatment idea was born when the couple was searching for a unique mobile for their 19-month-old’s bedroom. They papered the ceiling with textured, abstract wallpaper instead. “We like to experiment with spaces that aren’t usually used,” says Stephen. Since then, they’ve adorned a client’s kitchen ceiling with opalescent Bisazza tiles.

The couple now invites clients over to their apartment on a regular basis, to show them how certain details might work elsewhere – the kitchen’s mirrored backsplash, for instance, which reflects views of their rooftop garden, and custom-built cabinetry doors that rise neatly overhead on bi-fold lift hinges.

Now the Bauers are returning their attention to their own home. Plans have been laid to restore the facade of the building back to its former glory while adding new elements to expand their living space. While the family’s rooftop gives them extra room, they’re drawing up ideas for a glass box addition. This will surely keep them experimenting, albeit in a slightly larger lab.

Originally published in our Fall 2010 issue. For a recent project by Reigo & Bauer, pick up our summer 2015 issue.