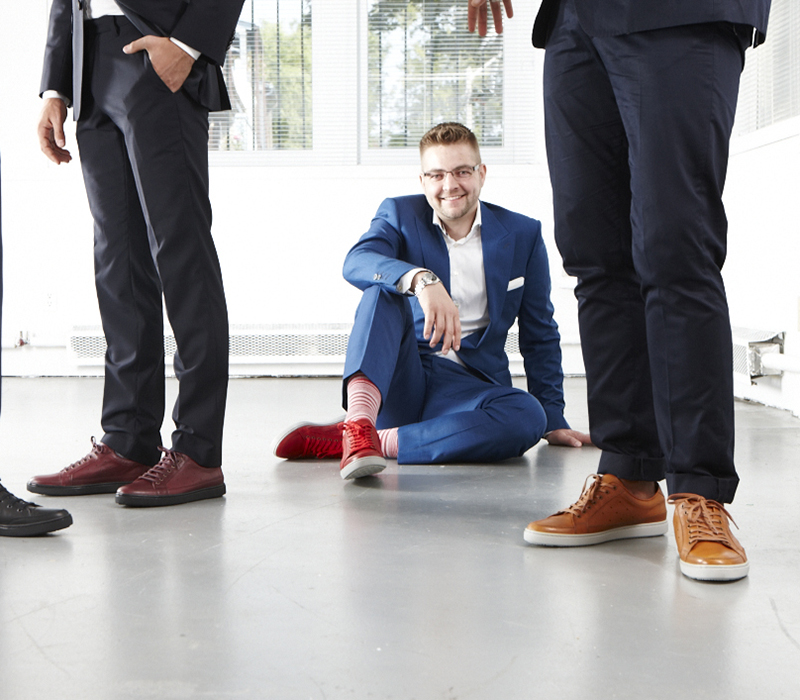 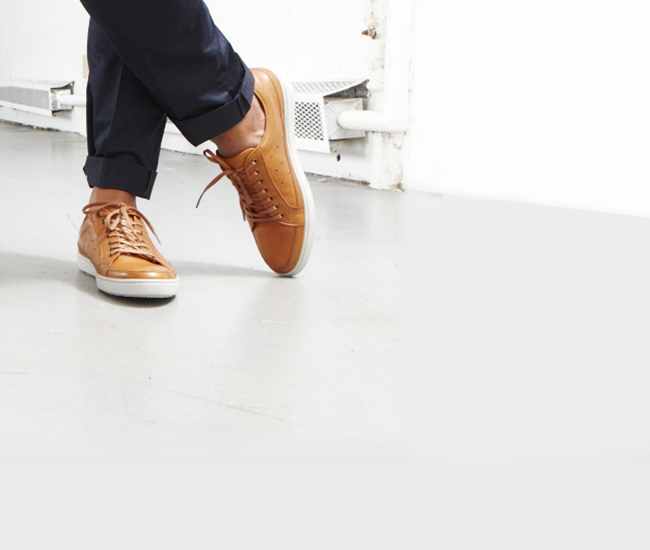 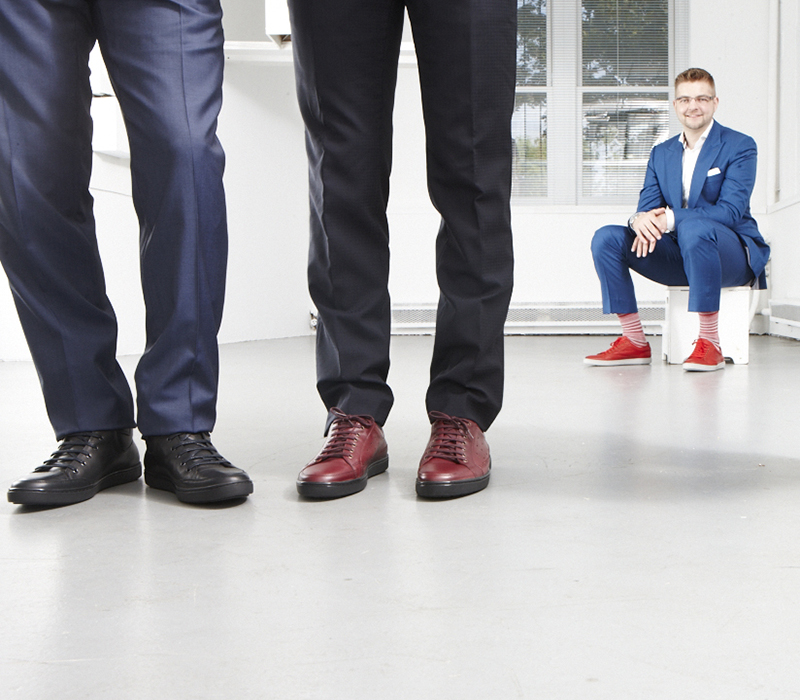 Guys often avoid experimenting with footwear, fearful of violating some perceived fashion rules. But designer Patrick Cornish doesn’t think convention should dictate style: “Some bloggers will say that you can’t wear sneakers with a suit unless you’re in a boy band,” he says. “I think you can.” Accordingly, he launched Benjamin Daedfyshe, the first company to design sneakers specifically for suits. Pronounced “dead fish,” the label’s name channels his British-Norse heritage and references the fish skins out of which he plans to construct his wares.

Cornish’s entrepreneurial journey began at a wedding some five years ago. Then studying menswear at Montreal’s LaSalle College, he noticed a friend wearing sneakers with a suit – but not quite pulling it off. He moved to Toronto in 2007; two years later he started working full time at Harry Rosen, where he had the opportunity to study beautifully crafted shoes, see which ones men were drawn to and learn why certain pairs worked with suits. Daedfyshe as we know it was born in February 2012.

Cornish initially experimented with tilapia and salmon skins because they were so exotic, but he couldn’t get the prototypes to work. After frenzied Google searches and failed samples, he enlisted the help of European footwear agents and found two Portuguese leather factories whose shoemakers understood his aesthetic and hunger for quality materials.

At first Cornish targeted young hipsters, dressed to impress on a Friday night. But men in their fifties and sixties, who had grown tired of corporate uniforms, were also drawn to the brand. Cornish insists his designs do not have a rock ’n’ roll sensibility, and prefers to think of them simply as sophisticated, elevated sneakers – shoes for the modern, style-inclined man with an adventurous energy.

They marry downtown play and uptown refinement: imagine classic brogues hooking up with streetwear. Consider his Sebastian Ivory, a classic white sneaker with dress-shoe detailing. Most sneakers have weak bottoms and rounded toes – traits that don’t exactly balance the fine cut of a European suit. The Sebastian Ivory’s thick rubber outsole, however, not only serves as the perfect foundation for the slender silhouette and tapered toe, it performs the same function for well-tailored threads. Likewise the Oxblood Finley, a newly released high-top with leather lining. Since high-tops can disrupt the creasing of dresspants, some old-school sartorialists contest the pairing. But Cornish’s shoes appeal to men who like to push footwear boundaries – not lock them down. 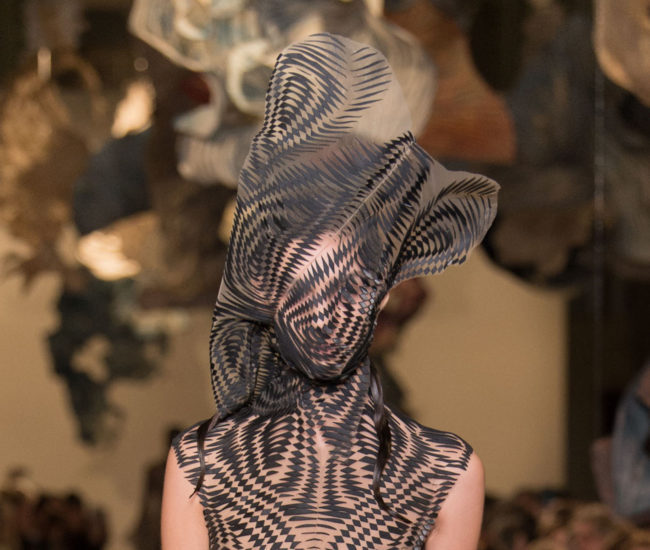 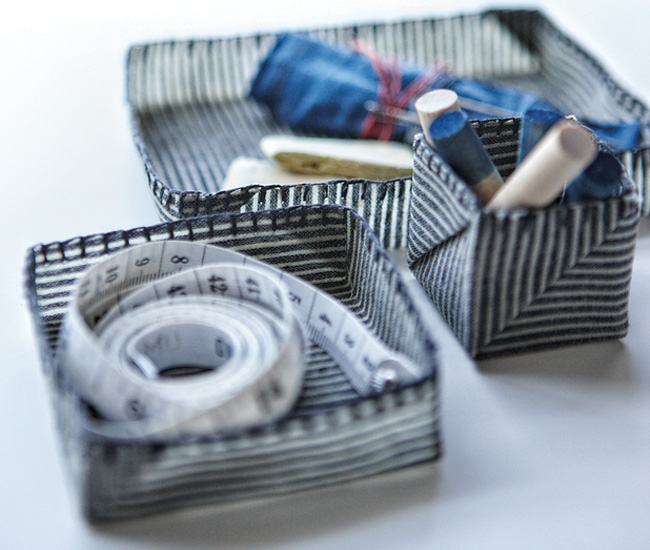 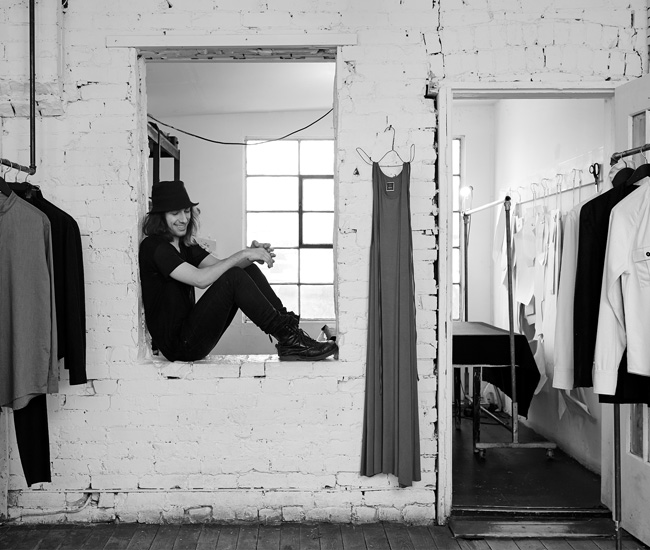 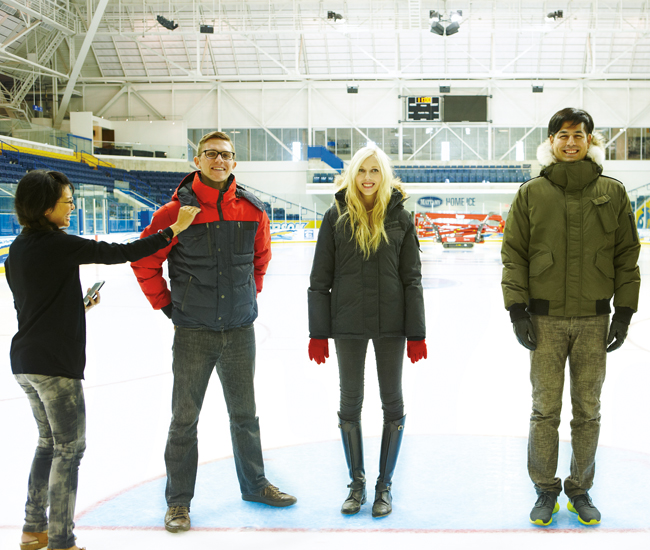 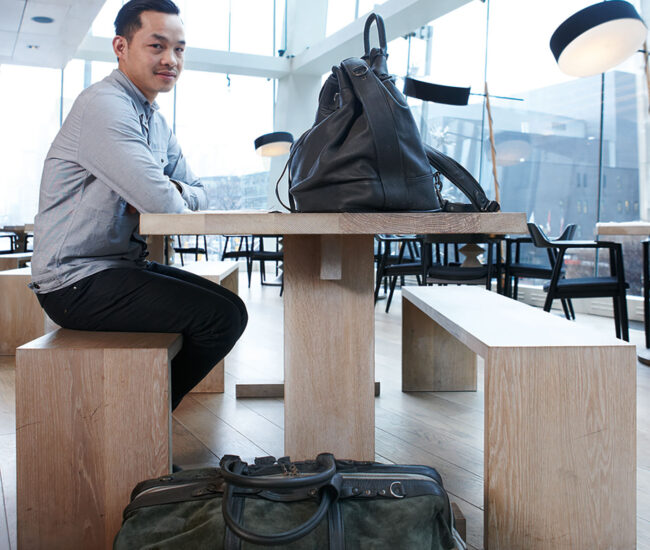 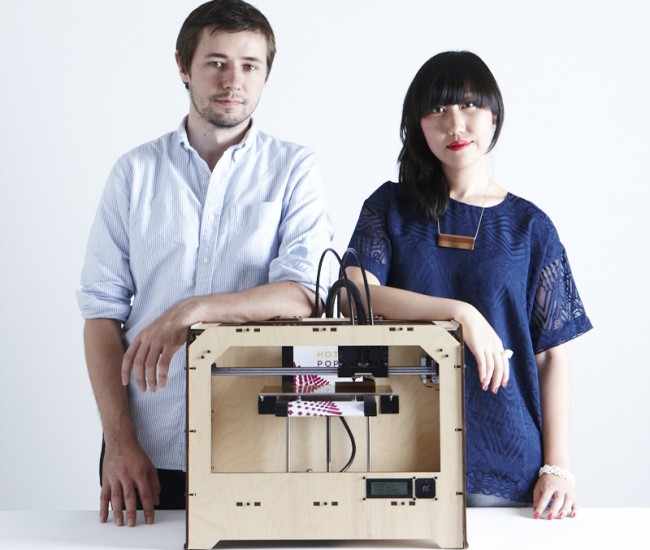