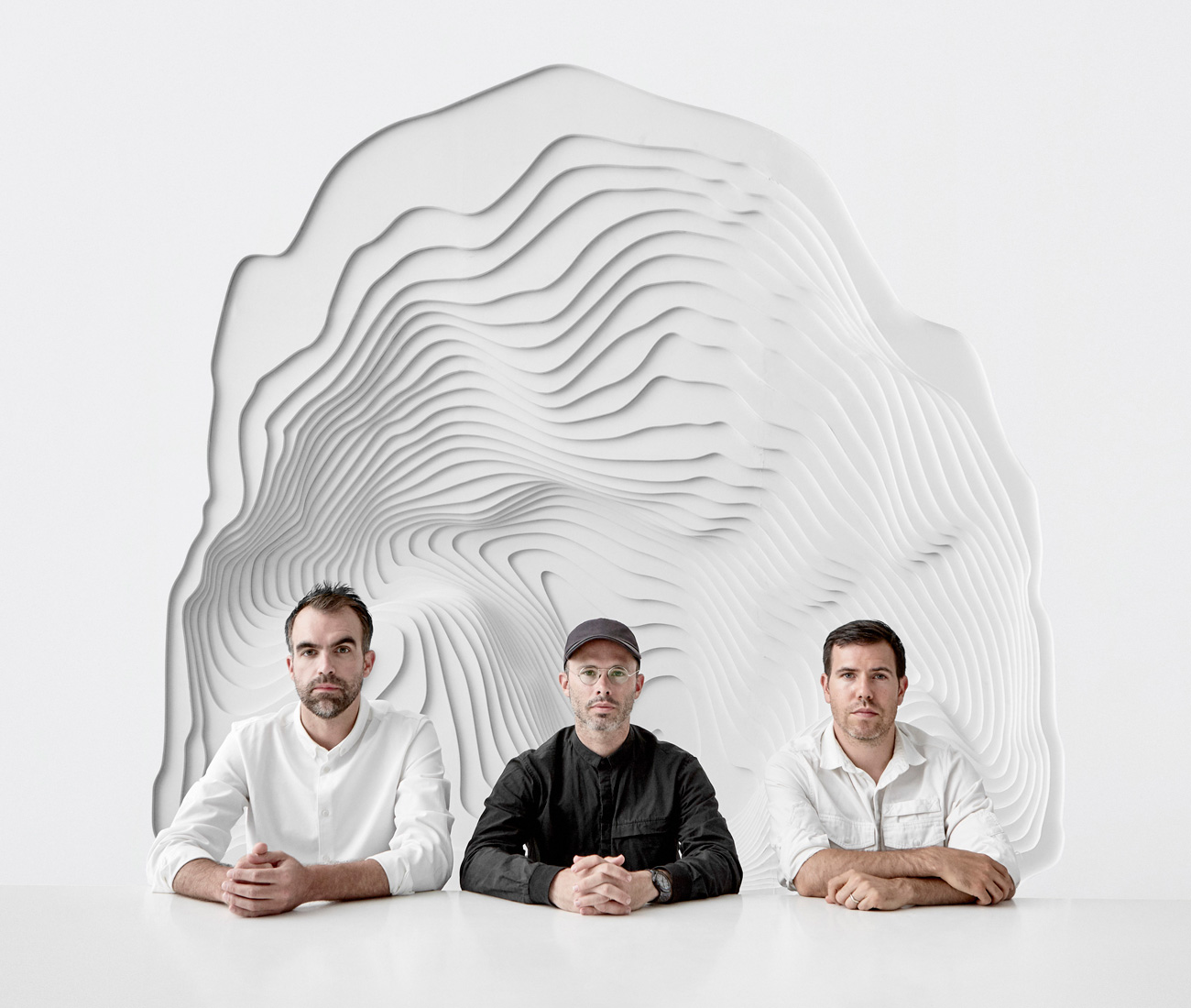 The Interior Design Show 2018 begins January 18, and as always, the show includes a great lineup of speakers. Here are a few you won’t want to miss.

Celebrating a major milestone, the Interior Design Show will mark its 20th year when it kicks off on January 18, at the Metro Toronto Convention Centre. Focusing on the theme Future Forward, the 2018 edition of the show boasts an outstanding line up of speakers that includes a range of design innovators who are shaping the future of the design. Here are five talks you won’t want to miss – the first three are presented by Azure. 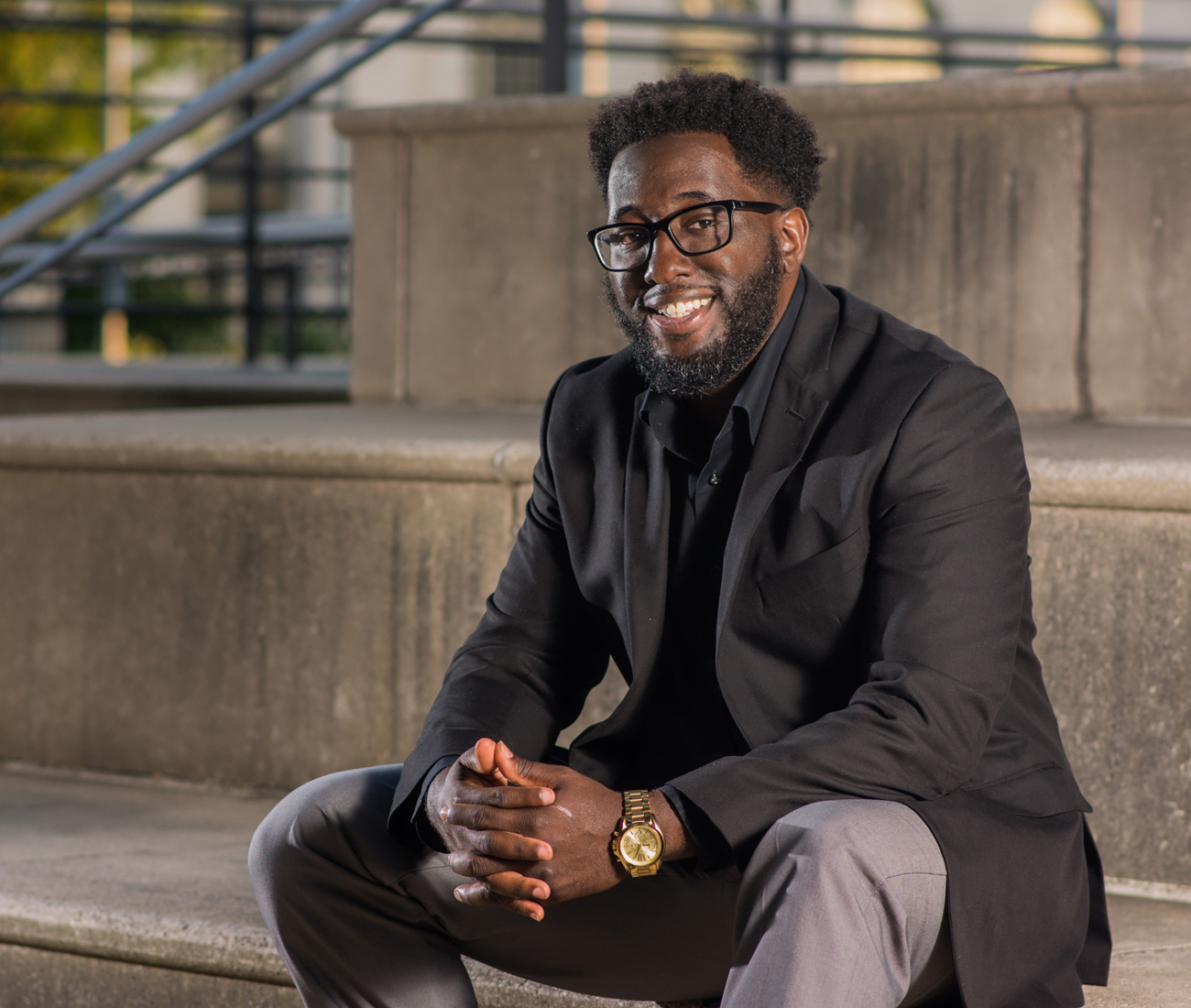 The self-described Hip Hop Architect, Michael Ford heads up BrandNu Design, based in Madison, Wisconsin. His practice focuses on exploring the relationships between architecture and urban planning with music and cultural movements. In 2017 Ford launched Hip Hop Architecture Camp, a day camp and after-school program series that introduces underrepresented youth to architecture through a hip-hop culture lens. Sponsored by Autodesk, the initiative takes these emerging minds of the future through the design process, teaching them to use the four Cs – creativity, collaboration, communication and critical thinking – to create digital and physical models. 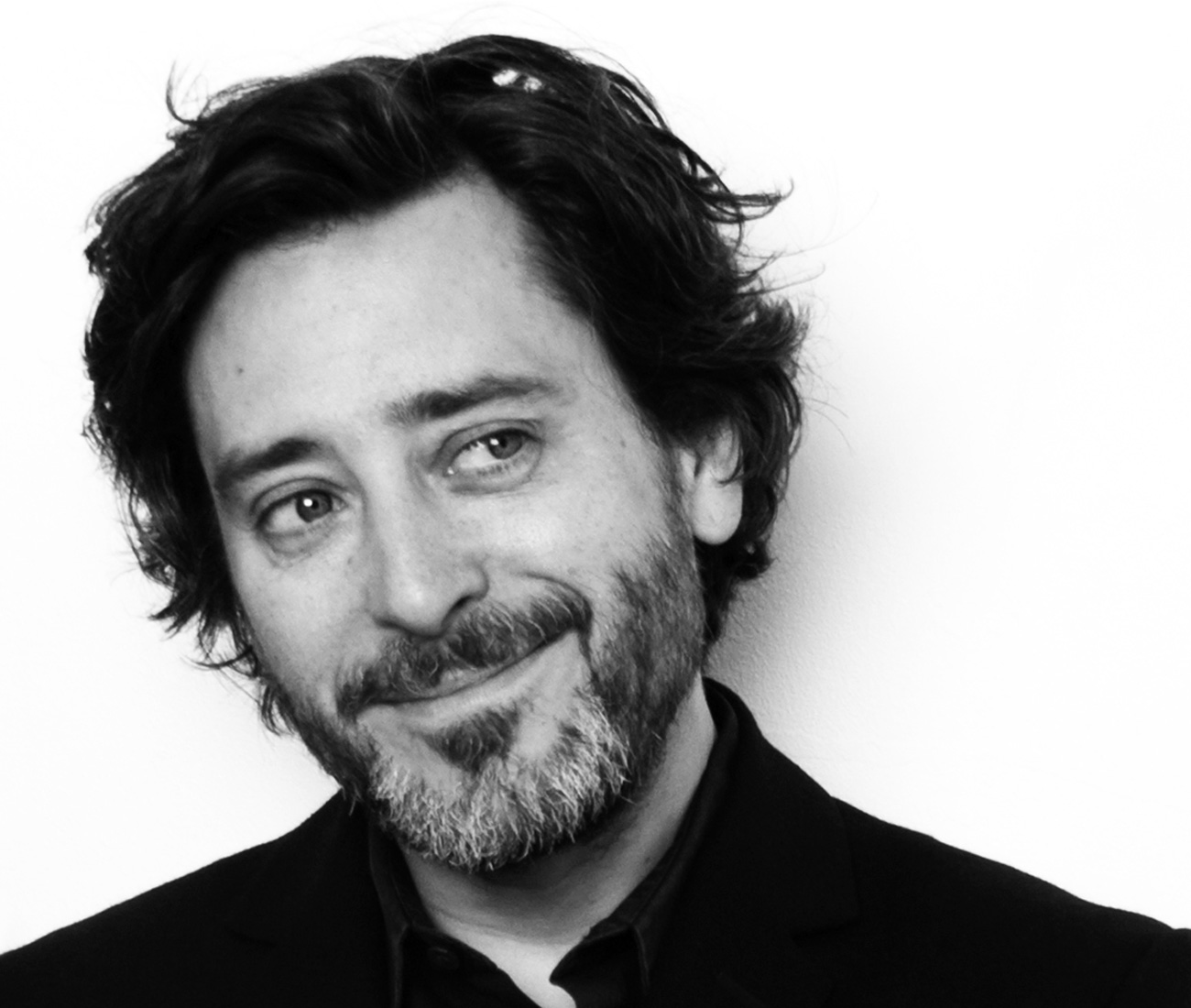 Jay Osgerby co-founded British design firm Barber Osbgerby along with Edward Barber in 1996. For over a year the duo have been making headlines with their first task seating design, the Pacific chair for Vitra. The streamlined chair was designed for the office of the future – which is as likely to look like a living room as it is to actually be in one. At home in a traditional workspace, home or hotel lobby, the Pacific is often viewed as the “anti-Aeron,” with its handsome silhouette that hides all the expected adjustments. Pacific’s first buyer was Apple, which ordered 12,000 units: one for every work station at the company’s new California campus, designed by Foster + Partners.

Snarkitecture co-founder Alex Mustonen (far right) will hit the stage at IDS to discuss the whimsical work of the firm he helms alongside co-founder Daniel Arsham and partner Ben Porto. He’ll also talk the trio’s new collaboration with Caesarstone, which debuts on the show floor. Following in the footsteps of Jaime Hayon, Tom Dixon and Philippe Malouin, who have all debuted year-long collaborations with the surfacing brand at IDS, Snarkitecture’s Caesarstone exhibit will be reinterpreted in Milan and Vancouver later in the year. 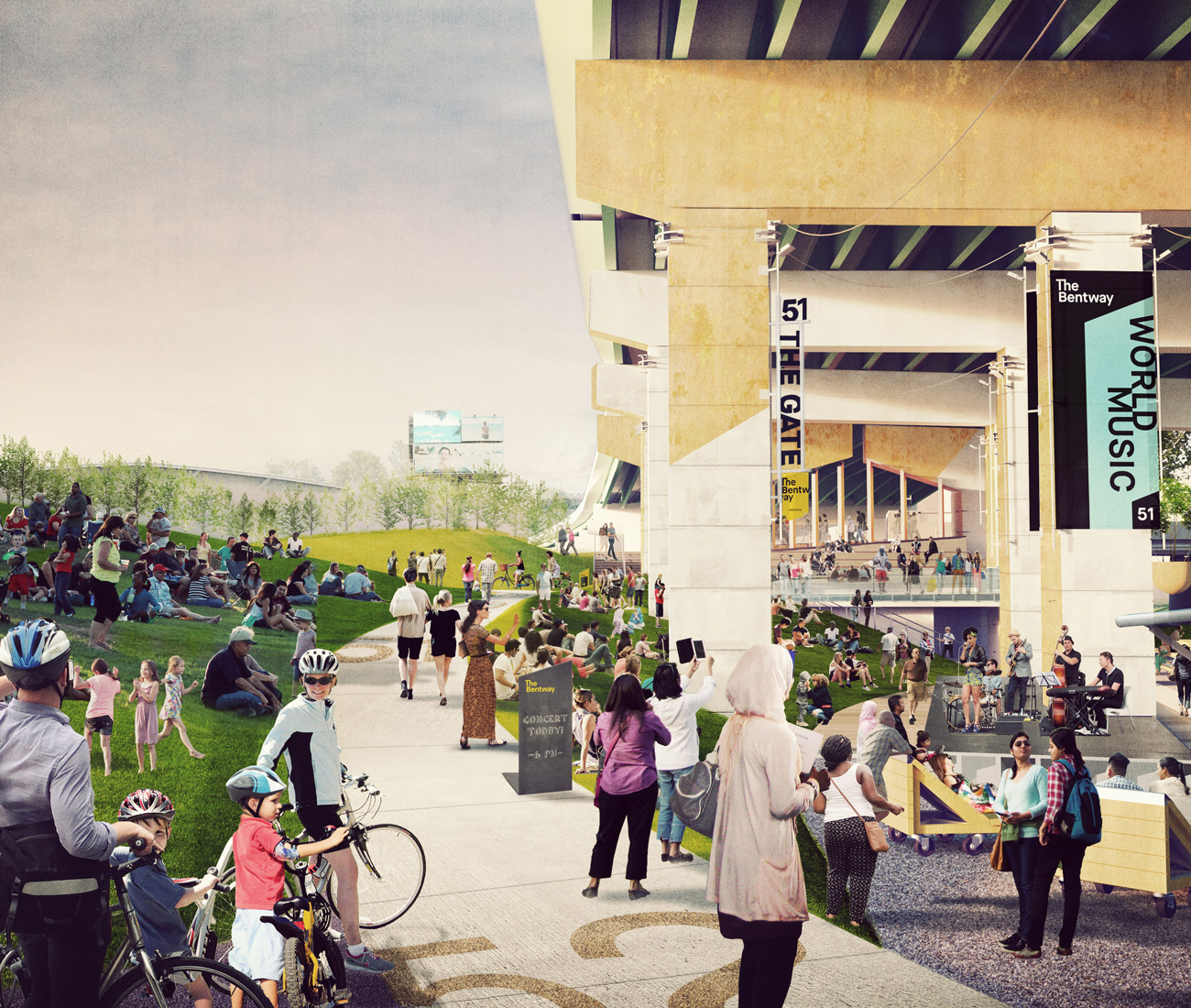 The leaders behind Toronto’s biggest design stories of late will come together on the IDS stage, for what is sure to be an engaging discussion on the current state and future of design in the city. Jonathan Friedman, partner at Partisans, will join Marc Ryan, co-founder of Public Work, and Shauna Levy. Levy is president of Canada’s Design Exchange and the founder of EDIT, the city’s new design expo which premiered in September, while Ryan is overseeing one of the city’s most anticipated public spaces, the Bentway. Partisans is among the city’s most exciting young architecture firms, with a hand in some long-awaited local design projects, including Union Station and Ontario Place. 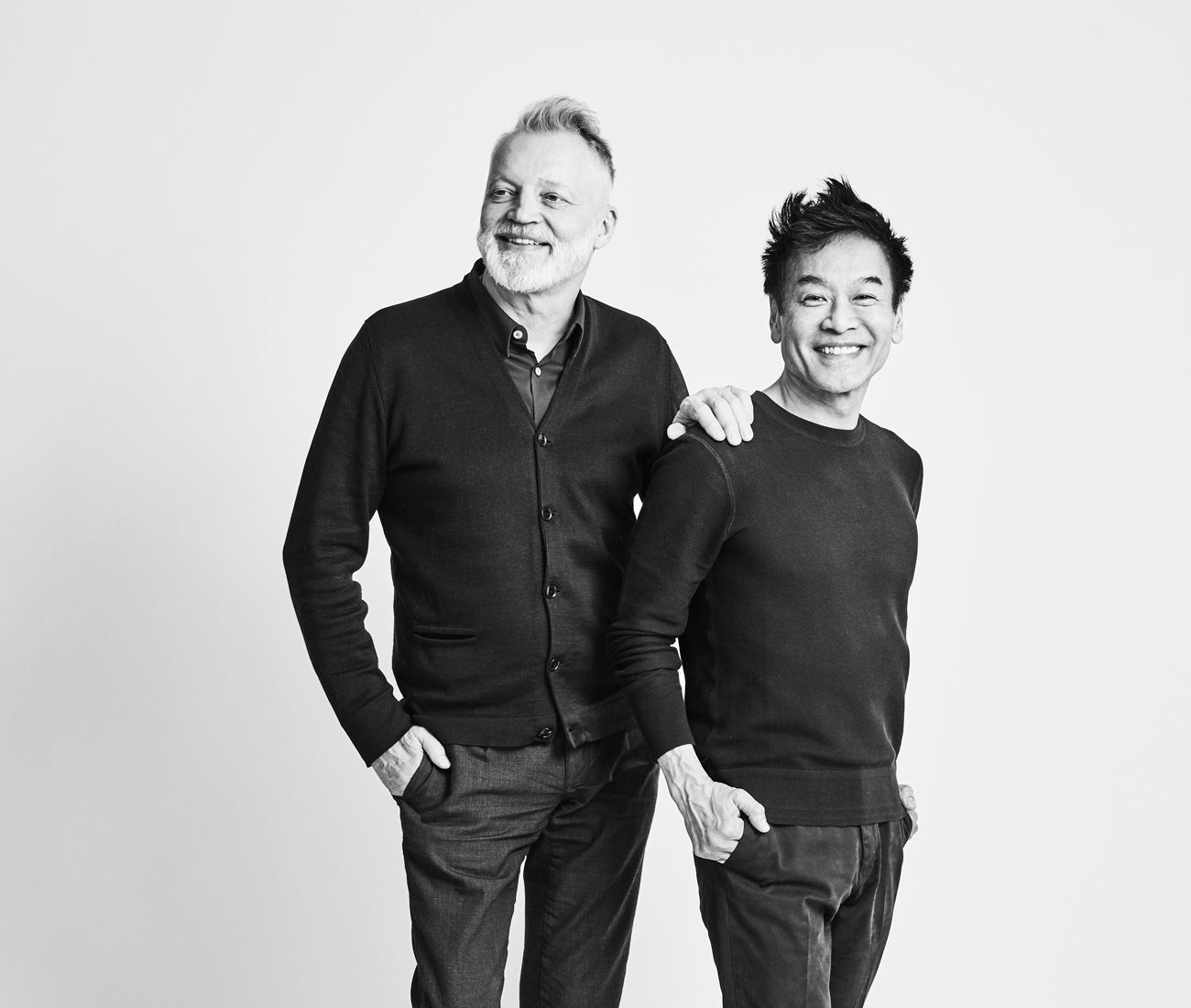 This year, IDS reiterated its commitment to promoting Canadian talent with the selection of  International Guests of Honour from its Toronto home. George Yabu and Glenn Pushelberg of Yabu Pushelberg started their firm in the city in 1980. They’ve since become recognized for their luxe interiors around the globe, opening a second office in New York. Their work can be seen locally at the Four Seasons, as well as at EDITION London and Miami Beach, Lane Crawford, Las Alcobas Napa Valley, and Park Hyatt Bangkok, as well as in their many collaborations with brands such as Avenue Road, Lasvit, Henge, and Stellar Works.