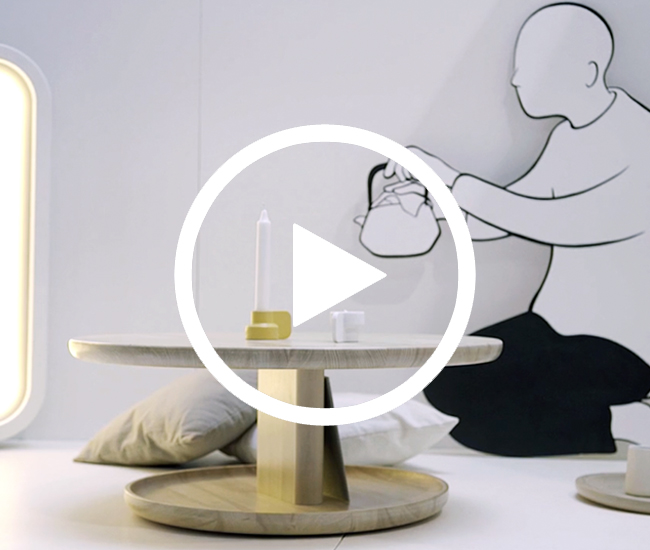 A minute into Studio North, a short documentary posted online this month by creative studio No Hands, Ottawa furniture designer Christopher Solar admits that he’s often been told that “no one should bother making chairs anymore. All good chairs have been done.”

Nothing could be further from the truth. That’s especially clear in Toronto each January, when up-and-coming designers display their fresh and novel takes on familiar pieces of furniture as part of the Interior Design Show‘s Studio North feature exhibit.

This January, filmmakers John Kealey and Kyle Megill spoke with a selection of Studio North exhibitors to get a behind-the-scenes look at the life of a designer during Toronto Design Week. Those included in the final cut include Solar, Ian Murchison and Rohan Thakar of Warehouse, Khalil Jamal, Oscar Kwong and Nina Dubarry. (Notably, we featured the latter three in our roundup of 5 emerging designers who rocked this year’s Design Week.)

Below, watch these breakout talents discuss how they entered the design industry, the evolution of the designs they exhibited at IDS, and the exposure they garnered from participating in this year’s design fair. And look for our DL Loves tags throughout the video awarded to a few of our favourite designs!

Studio North from no hands on Vimeo.