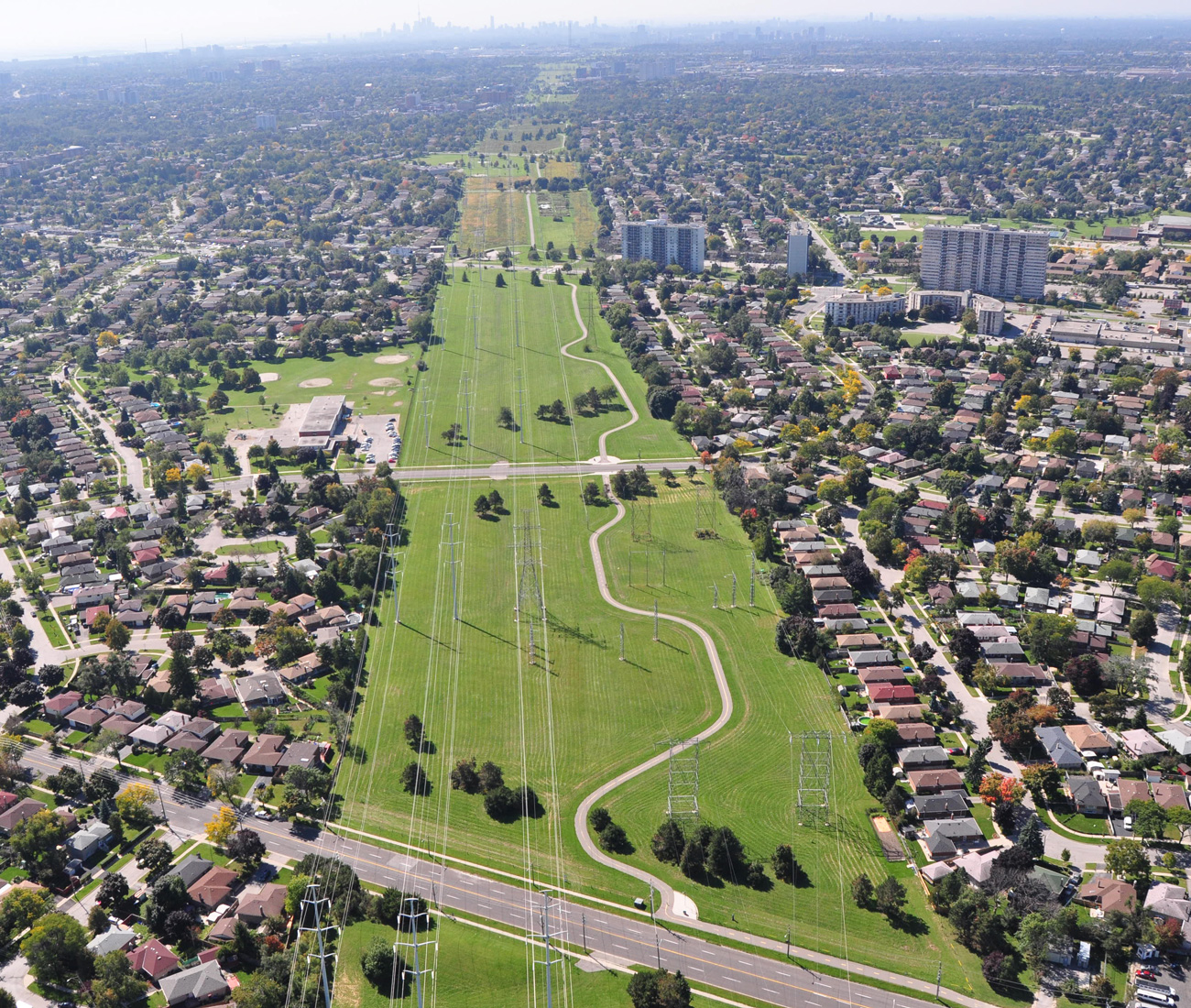 For years, a debate has raged over how to better connect Toronto’s transit system to the underserved – yet populous – neighbourhood of Scarborough. Soon, the 625,000-person suburb will have another critical connection to Toronto – though, sadly, it isn’t an LRT line. The Meadoway is a hydro corridor that’s being converted into 16 kilometres of linear green space. The $85 million project, developed in partnership between the province and Hydro One Networks, will link Rouge National Urban Park to the Don River Ravine in the Don Valley, located at the northeastern fringe of Toronto’s downtown. 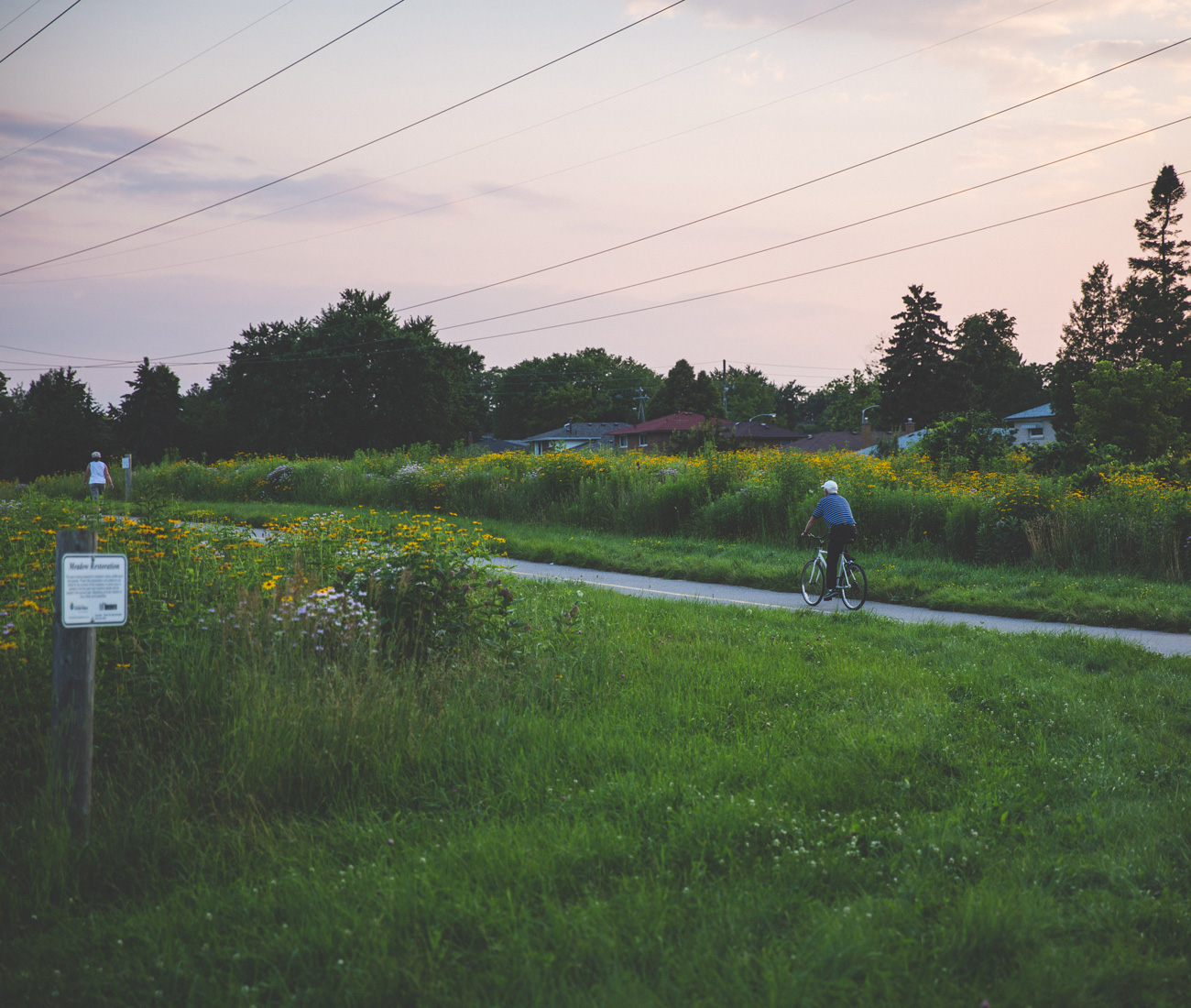 The 200-hectare Meadoway will travel through some of Toronto’s densest regions, linking 34 neighbourhoods, 14 parks and four ravines. It will also provide uninterrupted, car-free paths to the city for pedestrian and cyclists, which promise to boast more than 1,000 species of flora and fauna. It’s still a work in progress – the next milestone will see a 40-metre-long  pedestrian bridge built over Highland Creek in Scarborough, expanding the existing trail network by two kilometres – but when completed in 2025, the linear park will not only be the largest of its kind in Canada, but it will also contain 10 agriculture gardens and promote scientific research.  THEMEADOWAY.CA