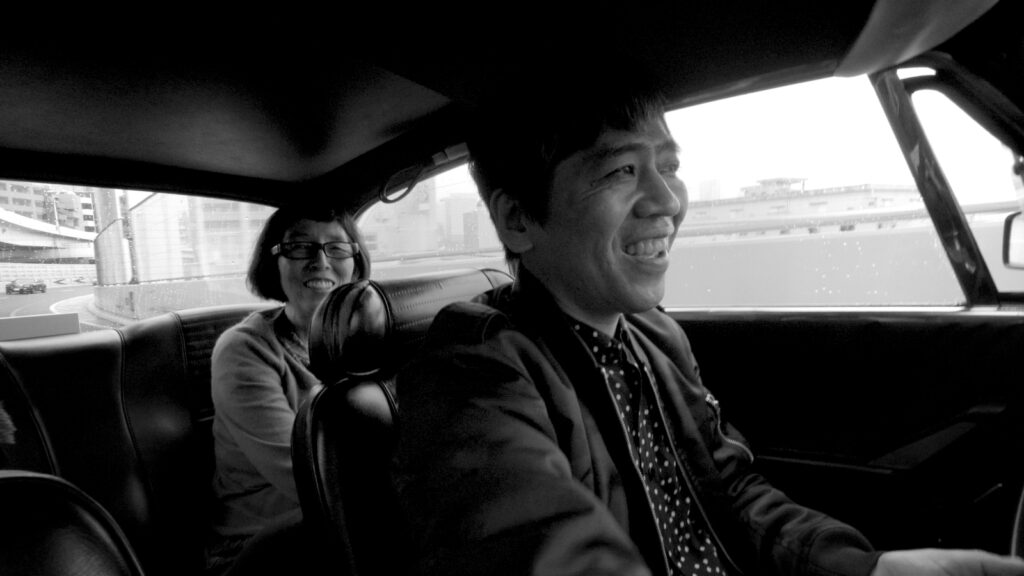 The annual Architecture & Design Film Festival returns for its 12th edition – on the small screen.

This year, the Architecture & Design Film Festival (ADFF) comes to you. Taking place from November 19 to December 3, the annual North American showcase will be available to watch anytime during its two-week run from anywhere in the United States and Canada and on any streaming device.

The ADFF 2020 line-up includes 16 features and two short-film packages. Each of these 18 programs includes introductory remarks and Q&A’s with the filmmakers and architects involved in the productions.

Ahead of the festival, we preview four must-see features:

A Machine To Live In

From Oscar Niemeyer and Lucio Costa’s visions of Brasília to burgeoning UFO cults and dormant futurist ideals, directors Yoni Goldstein and Meredith Zielke’s new documentary interrogates the differences between imagining a utopia and living in one.

While these various focal points resonate throughout the global architectural profession and beyond, the Brazilian capital is at the heart of the documentary. Novelist Clarice Lispector’s archival interviews with Niemeyer – and her writings on the inauguration of Brasília in 1961 – form the backbone of the film; the mid-century aspirations she captured are juxtaposed against a reality of equal parts beauty and disappointment. There’s even a deepfake that superimposes Jair Bolsonaro’s face over Niemeyer’s.

A trip through Tokyo with Ryūe Nishizawa? Sign me up. In this elegantly meandering (but never boring) documentary, the filmmakers – and architectural artists – Ila Bêka and Louise Lemoine train their lens on the youngest-ever recipient of the Pritzker Prize (which Nishizawa was awarded alongside Kazuyo Sejima, his partner at SANAA).

From behind the wheel of his beloved Alfa Romeo Giulia, Nishizawa guides us in an intimate journey through the Japanese metropolis, where we take in SANAA’s own portfolio of homes, restaurants, cafes and infrastructure projects along the way. It’s a road movie like no other.

Honest Ed‘s was a Toronto landmark. On the southwest corner of Bloor and Bathurst, the sprawling, unapologetically kitschy discount store illuminated by some 23,000 lightbulbs was impossible to miss. In operation for over 60 years, the place was also a manifestation of a radically diverse nascent metropolis, becoming both a fixture of the local community and a vital, affordable shopping destination for the waves of immigrants that shaped the city.

Director Lulu Wei’s documentary chronicles Honest Ed’s through the eyes of the people who remember it. But the film is more than nostalgia: It dives into the controversial ongoing redevelopment of the Honest Ed’s site into a dense, mixed-use community.

As a child in the early 1940s, Raymond Moriyama was placed in an internment camp by the Canadian government – simply because he was Japanese. In a life shaped by a deeply racist social order that revealed the worst of Canadian society, Moriyama’s work epitomizes the country at its aspirational best.

More information about the 2020 edition of ADFF is available via the festival’s official site. Tickets are now available for single programs and FistFull packages of five films, as well as an All Access Festival Pass. 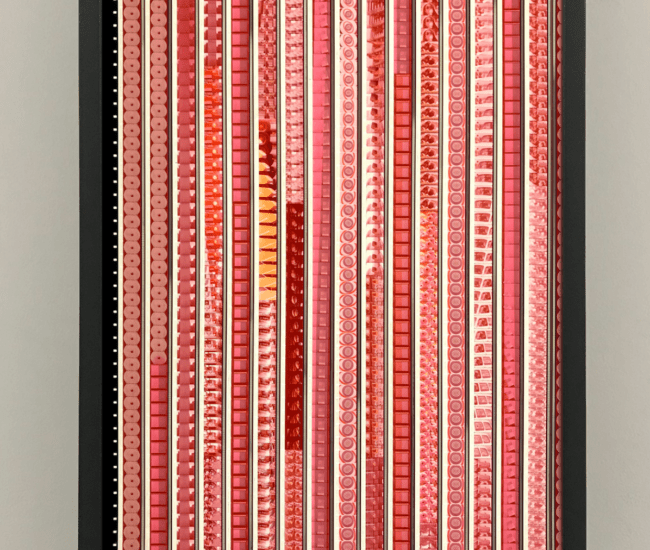 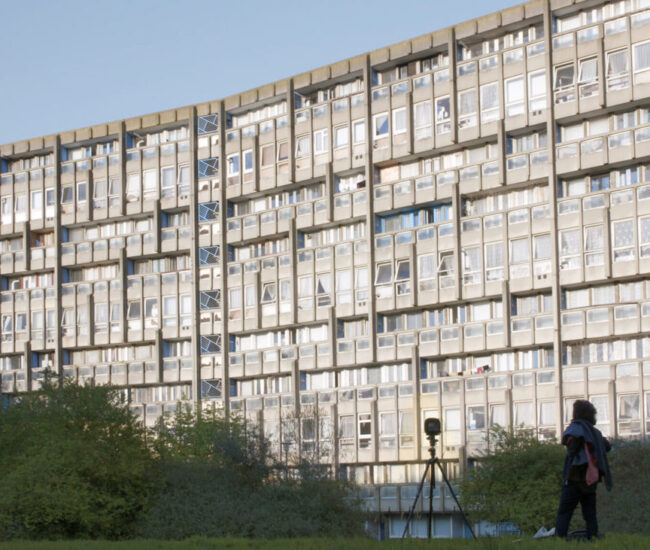 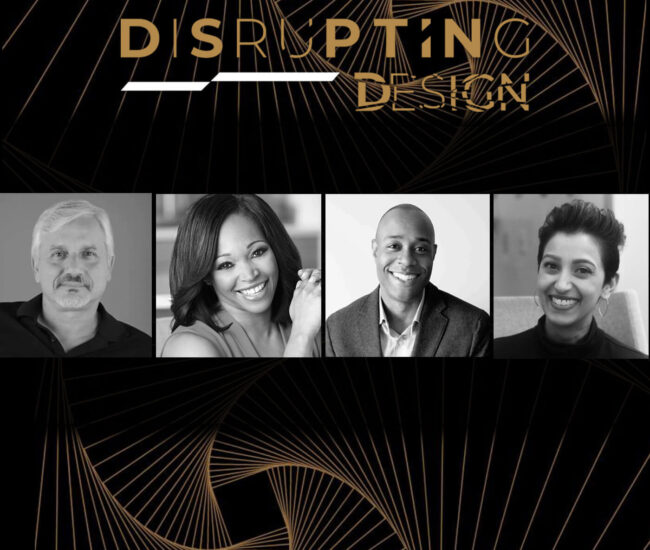 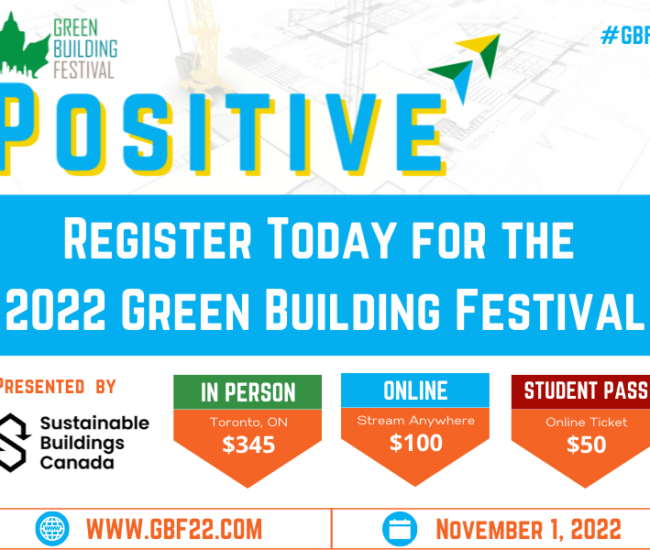 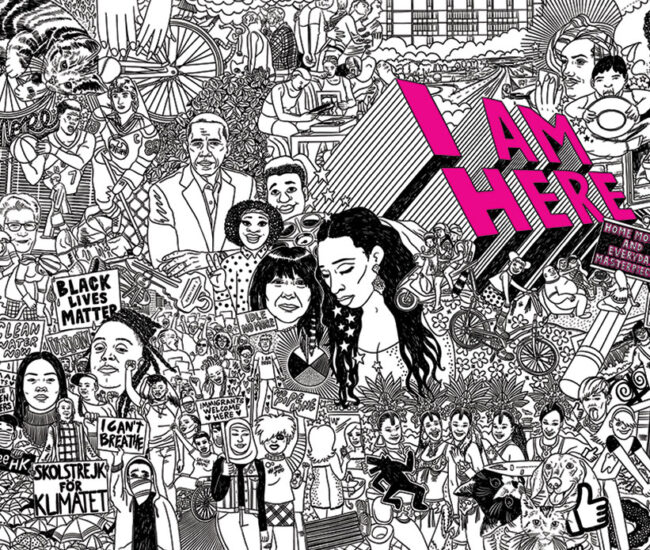 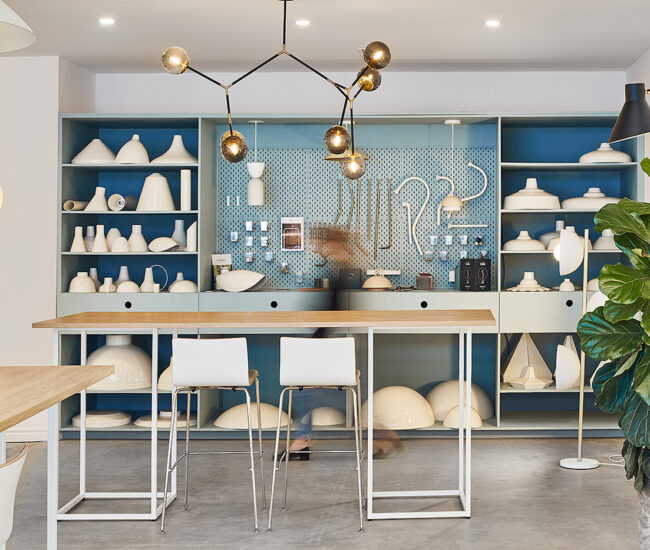 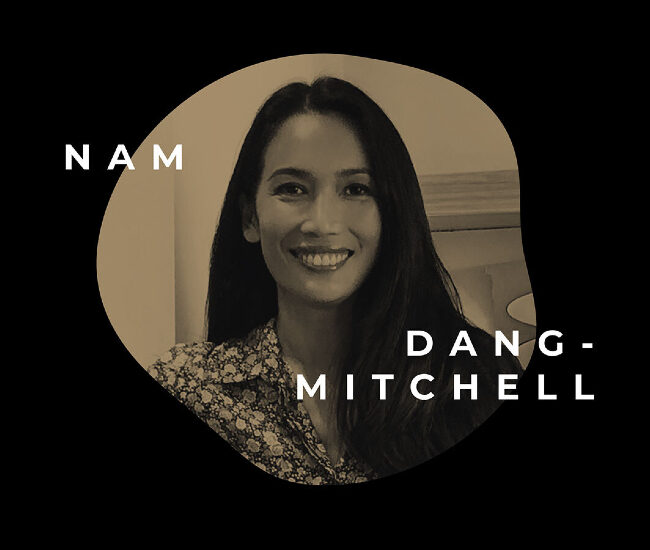 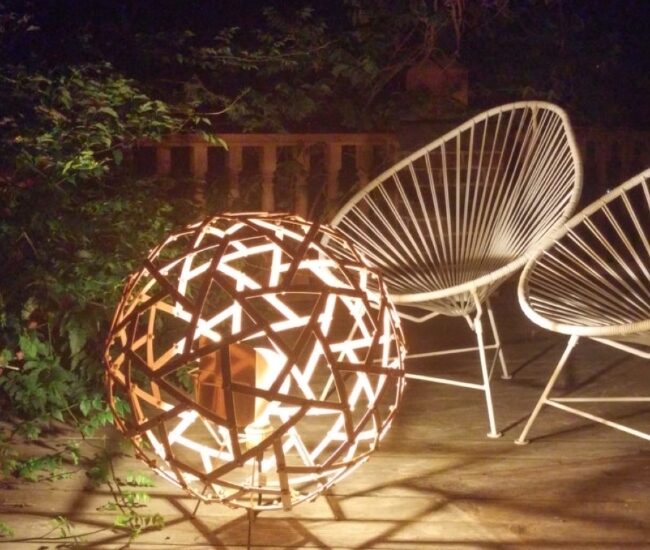