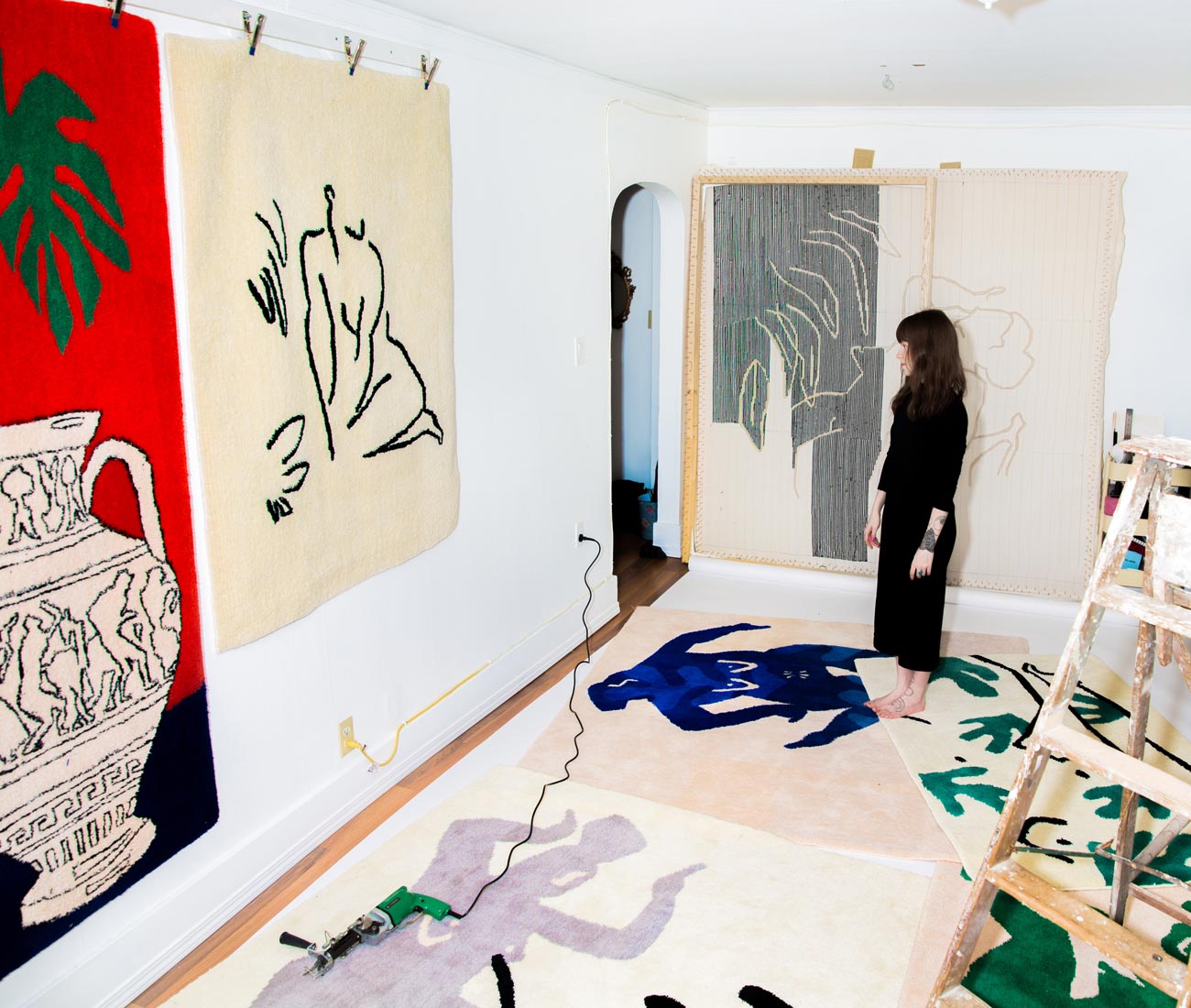 There’s a lot going on this week, but make some time for these upstarts

During DesignTO, it’s easy to get caught up in the major releases from household names and massive installations throughout the Interior Design Show and the rest of the city. But amongst the industry leaders, new, relatively unknown – but no less skilled – designers roll out their best work, too. Below, we’ve listed a trio of who we’re eager to see, and where you can see them, too. 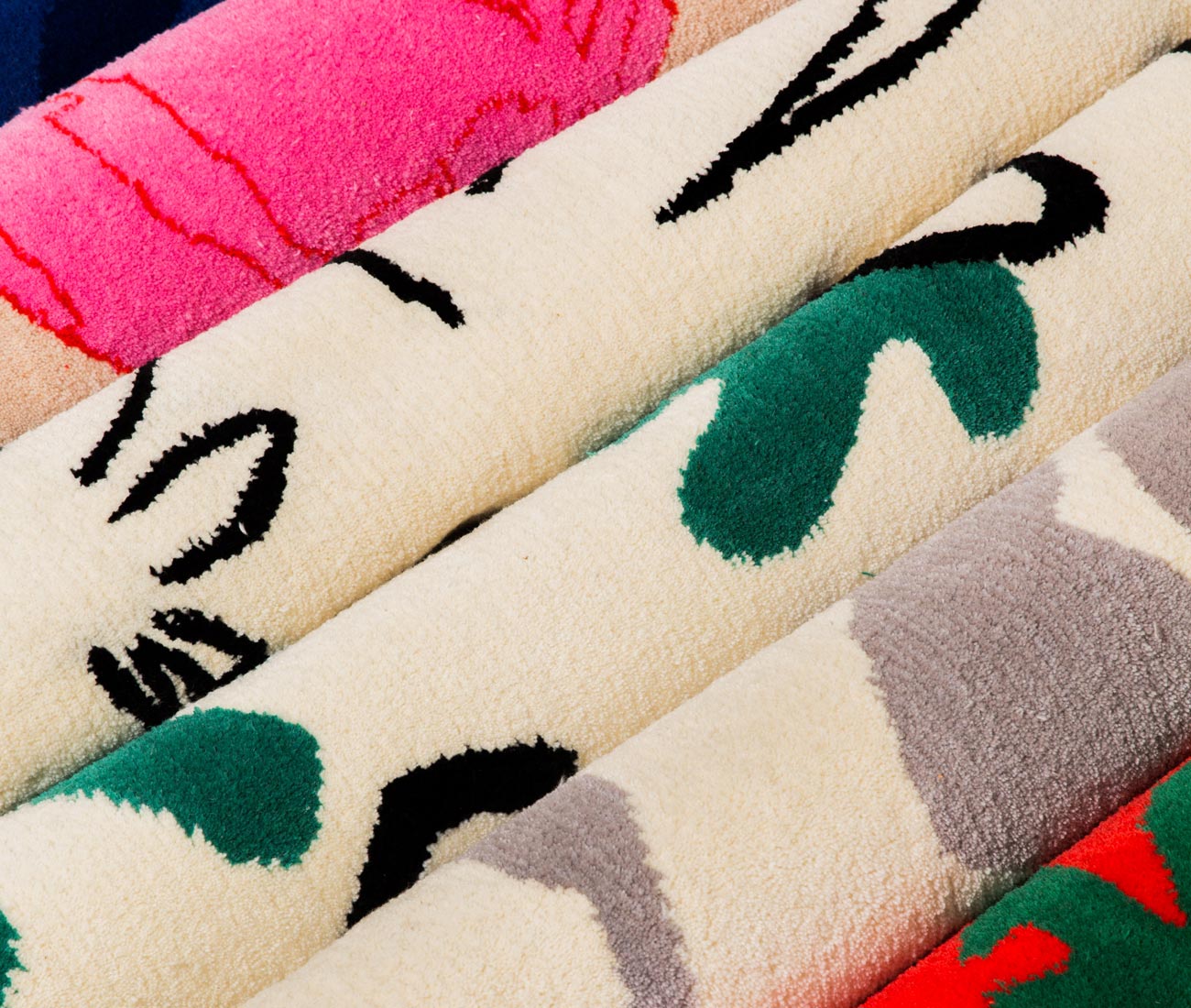 Hand-tufted in New Zealand wool, Julia Mior crafted rugs that recall Matisse’s cut-outs, where primal forms are reduced to expressive outlines. They are both art and design objects, and are characteristic of Mior’s creative home – Address, a Vancouver-based pop-up design show that spotlights women, people of colour and queer designers. Visit the Address show during Design Week, Jan 14-19 at LightForm, 267 Niagara Street. 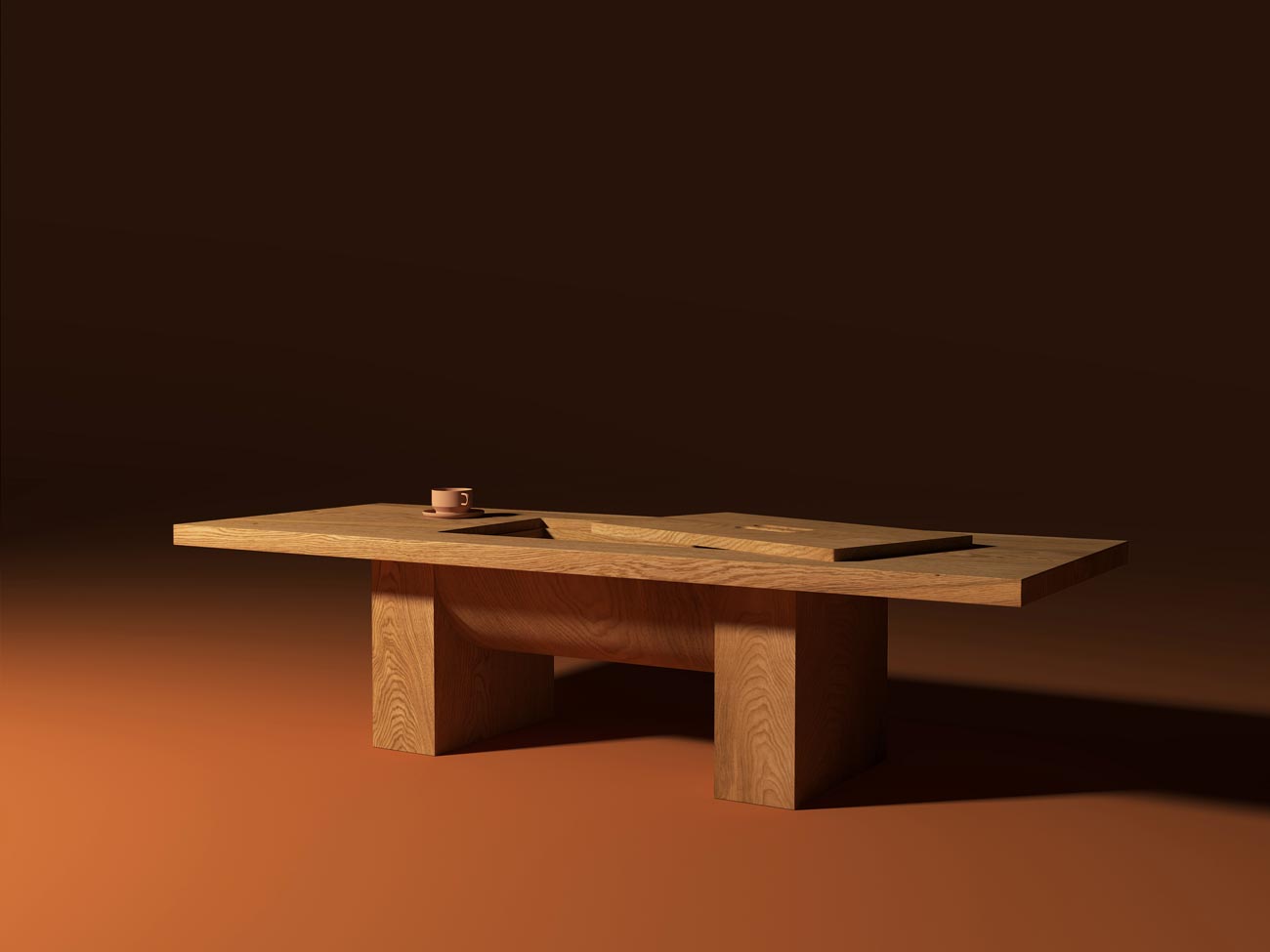 This table by Odami (fabricated by Patrick Murphy) insists that you slow down. Stout and naturalistic, the object maintains the presence of its former incarnation, a recently harvested red oak. At its core is a built-in compartment to stash phones, similar to the tables at the Odami-designed Sara restaurant. Meet Odami at Studio North & Prototype during Design Week, Jan 16-19 at the Interior Design Show, 222 Bremner Boulevard. 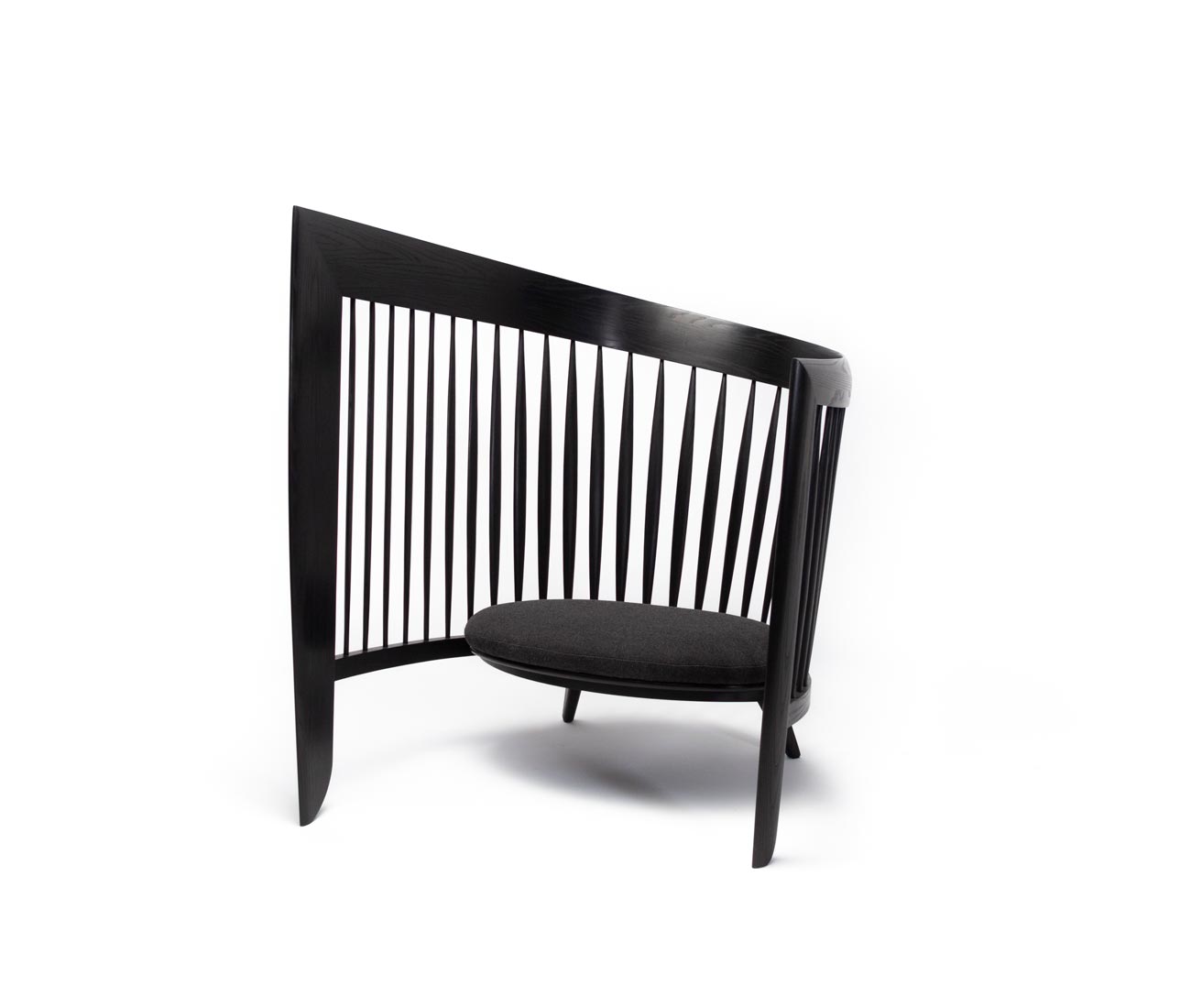 Unsatisfied by his nascent career in aircraft maintenance, recent Sheridan College graduate Samson Wang took up design instead. The result: a series of brushstrokes rendered in blackened white ash that envelopes the sitter, a wholly modern look that blurs the line between calligraphy and woodwork. See Wang’s work at the Studio North & Prototype exhibit during Design Week, Jan 16-19 at the Interior Design Show, 222 Bremner Boulevard. 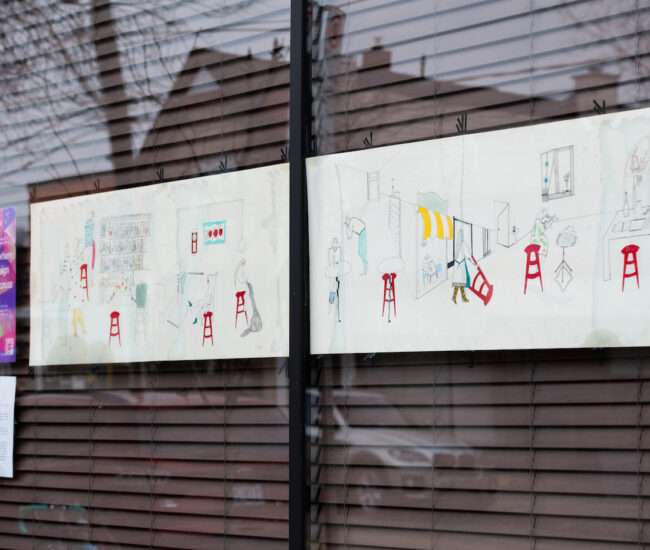 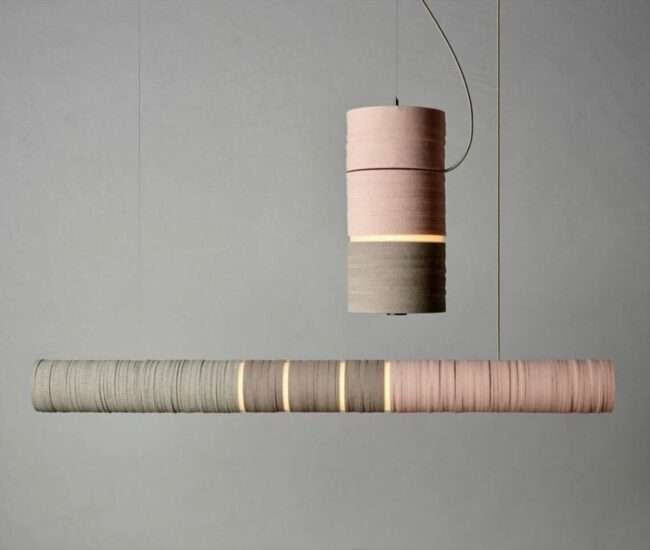 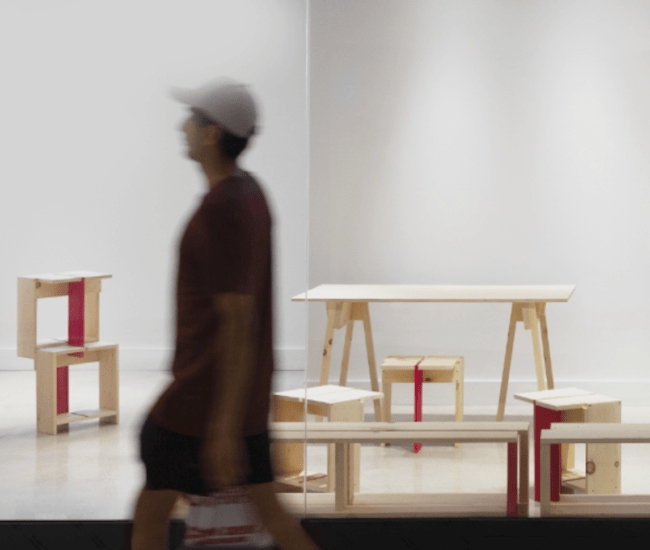 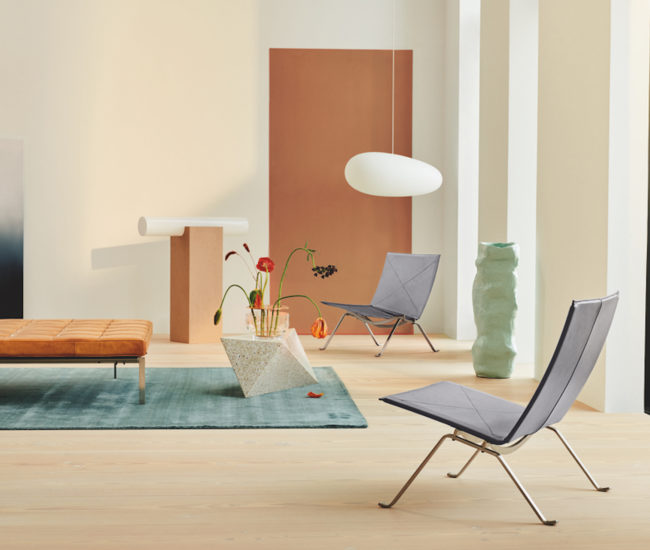 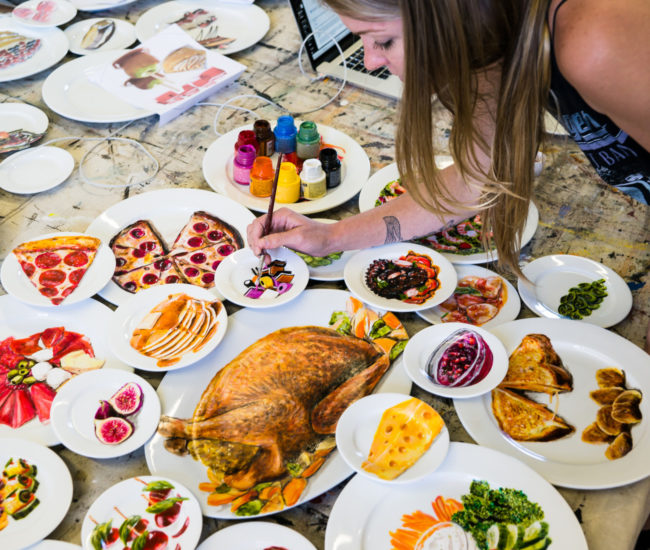 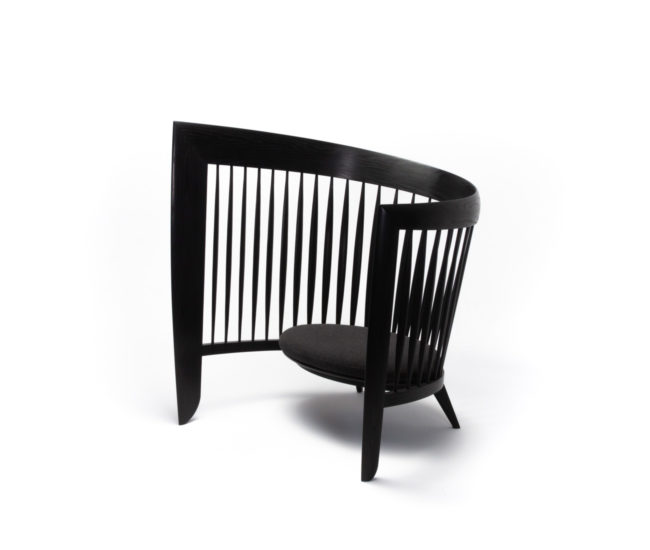 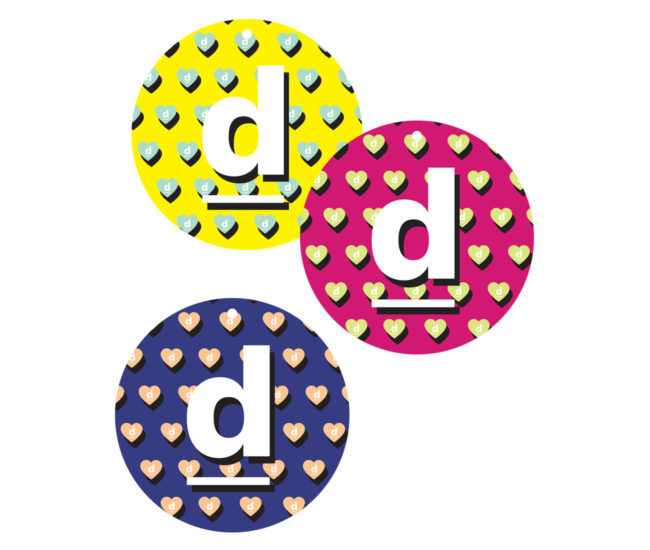