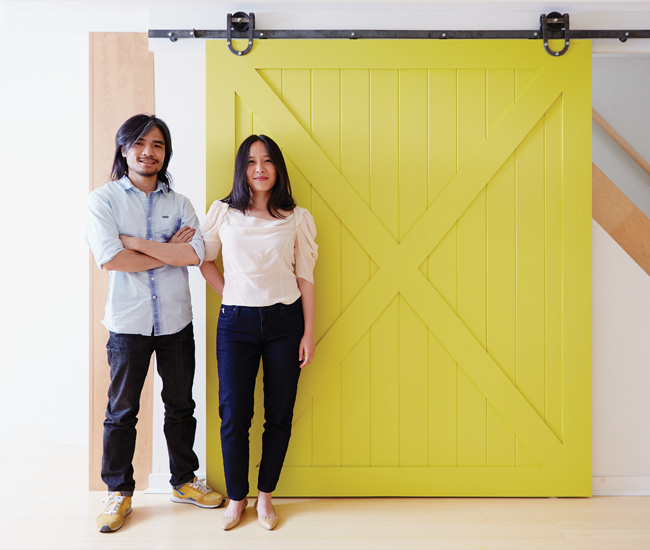 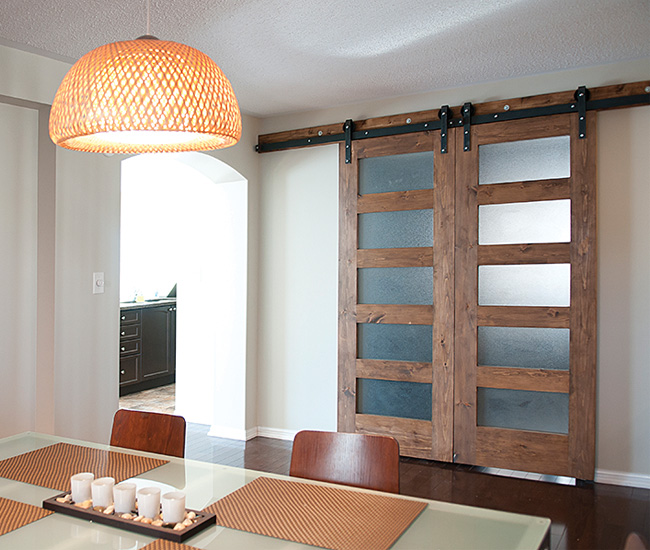 Stained pine and frosted-glass panel doors discretely close off an office. Hardware orders take about two weeks; door plus hardware can take up to five, depending on design. Door, hardware and installation start at $850.

1925 Workbench transform a condo’s den into a second bedroom by installing a pair of telescoping doors, which tuck away as a single unit.
Share Tweet Pin Email Print

By Shannon Anderson
Photography by Naomi Finlay and My Le Nguyen

The challenge: convert part of a basement into a guest suite without going the costly, cumbersome and conventional wall-and-door route. The solution: a barn door, which reveals and conceals in one graceful gesture and lends function to an open space without destroying its clean lines. Not long ago, Rock Huynh and My Le Nguyen of 1925 Workbench created this two-metre-wide poplar version, painted a funky dandelion yellow with a hand-forged metal rail and horseshoe-style brackets.

Nguyen is a photographer with a sharp design sense, and Huynh possesses self-taught carpentry skills (as a child growing up in Vietnam, he made his own toys and the tools to make them). The couple first discovered the barn door’s modernist potential when they gutted their 1925 two-storey brick home near Bloor West Village, with quarters so tight they needed custom furnishings. Working evenings in their 18-square-metre garage, Huynh built a solid walnut dining table, a reclaimed Douglas fir coffee table and a gumwood bench from a repurposed mantle – all based on Nguyen’s rendered sketches. When she requested a barn door to hide a small bathroom’s entrance, he found choices limited and costs high due to the imported hardware. So he built one instead, hand-forging the rail and brackets himself.

The couple so loved the experience that, on a whim, Huynh posted an ad on Kijiji offering their services – and orders soon began rolling in. Within a year, he had quit his day job in IT and the pair had set up shop, naming their enterprise for the era in which their home (the place where their ideas sprout) was built. It wasn’t long before they expanded into a 112-square-metre workshop nearby.

Since launching in 2012, the duo has created custom furniture and barn doors, in woods ranging from pine to teak, for clients across North America. Recent projects include a walnut slab door, with hand-polished stainless steel hardware, to conceal a kitchen and stairwell in a design/build space; and a set of stained pine and frosted-glass panel doors that discreetly hide a home office, while still filtering light into it. Open-concept spaces need never sacrifice function again. 1925workbench.com

Originally published in our Fall 2014 issue as Let it Slide. 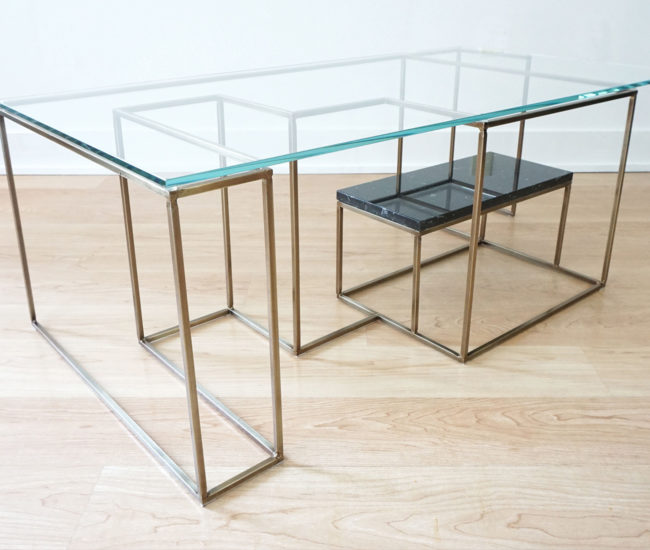 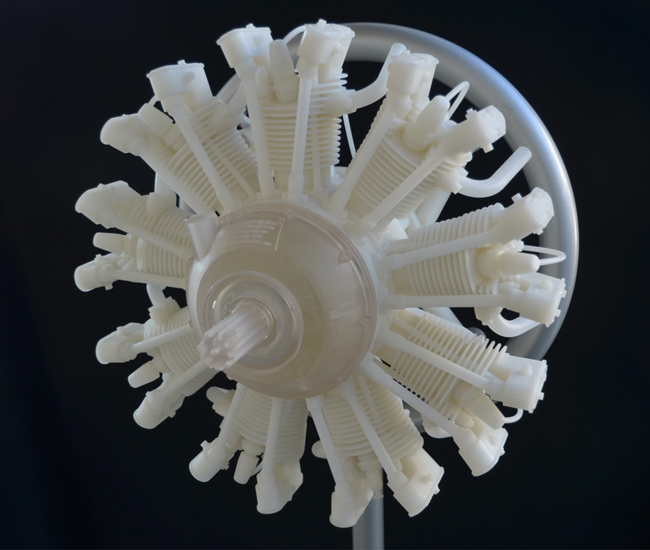 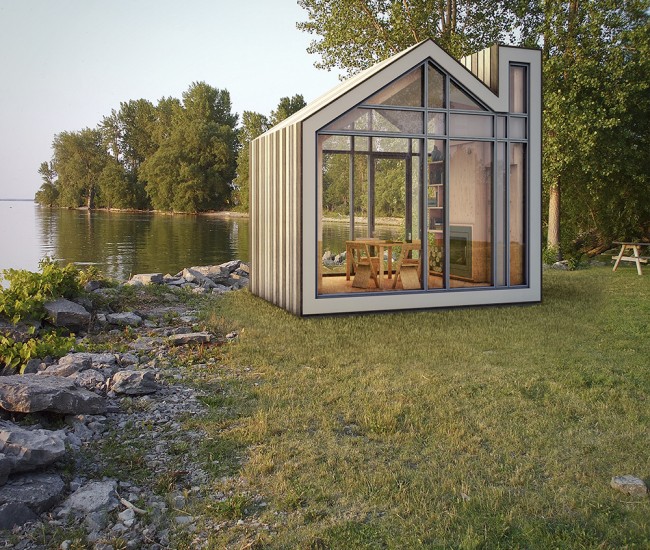 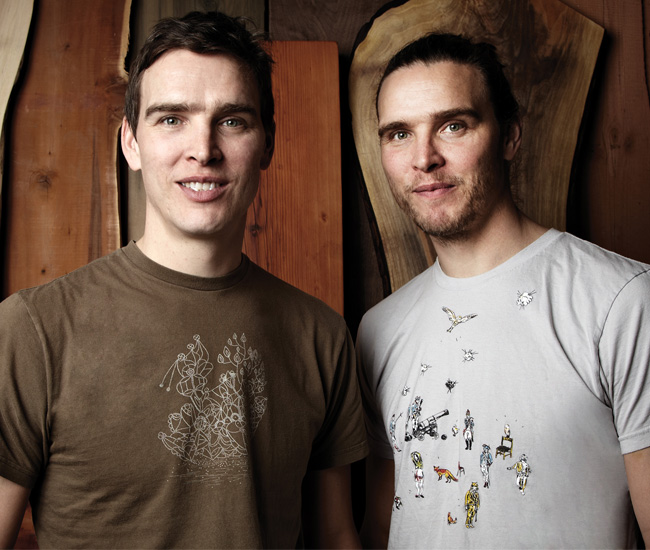 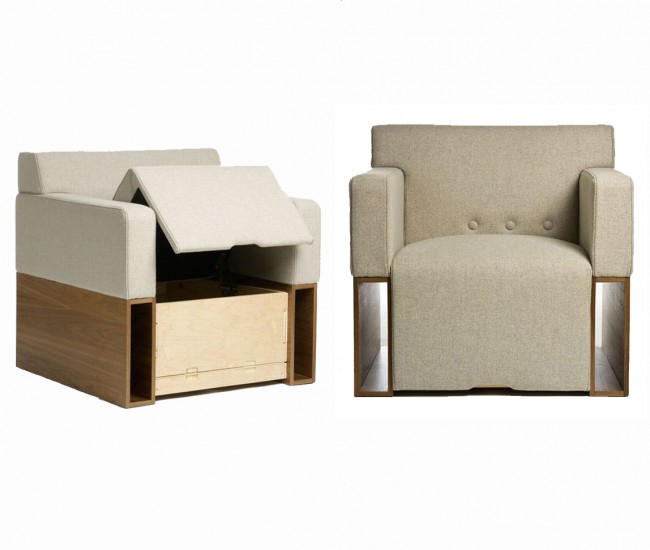 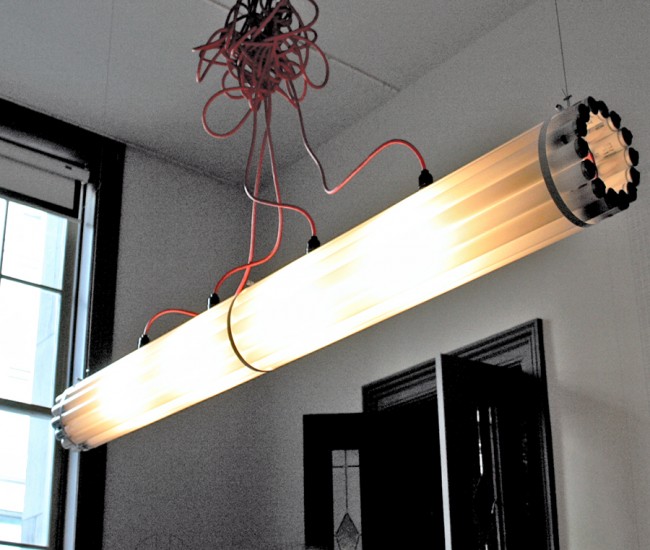