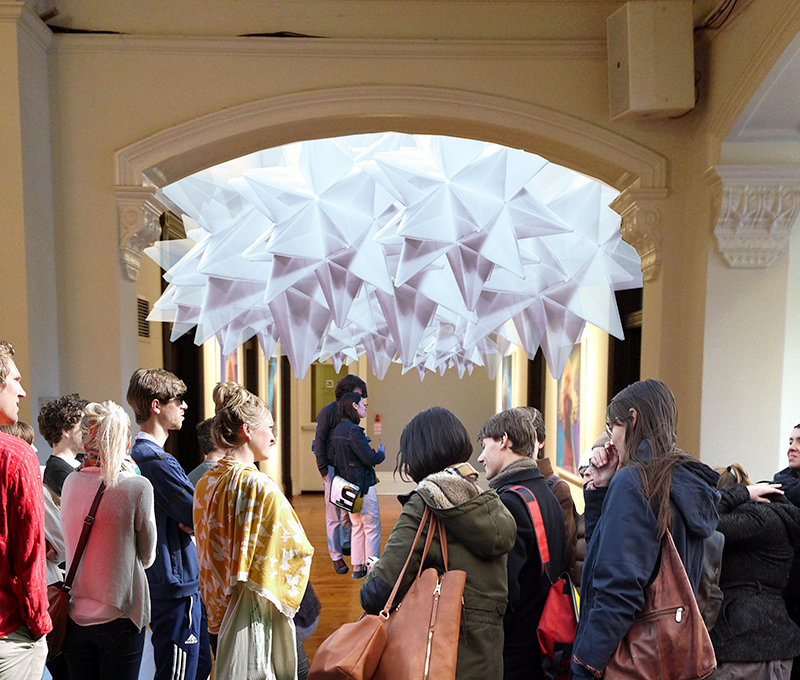 It’s Design Week, Toronto, and over the course of January 20 to 26 there are 60-plus exhibits around town promoting contemporary design. Here are the best bets: 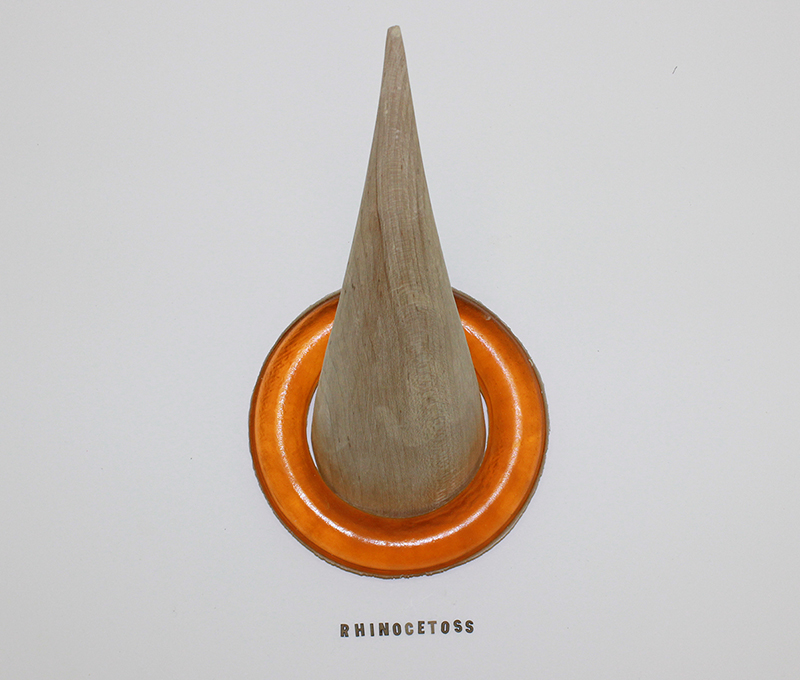 Design may still be a boys club, but not at this show where 11 female designers flex their muscles and riff on works by Ray Eames. Watch for Katrina Tompkins’ Rhinocetoss, a ring toss game with a wall-mounted maple tusk, which comments on the modern master’s love for exotic carvings and masks. Taking on the Eameses’ “House of Cards,” but without the deck featuring everyday objects, Margaret Pryde’s “Conjunction Function” is a collection of boxes with clever notches allowing the pieces to connect and form tables, shelves and seating.  Reception: January 25, 6-10 pm at Gladstone Hotel Art Bar, 1214 Queen St W. 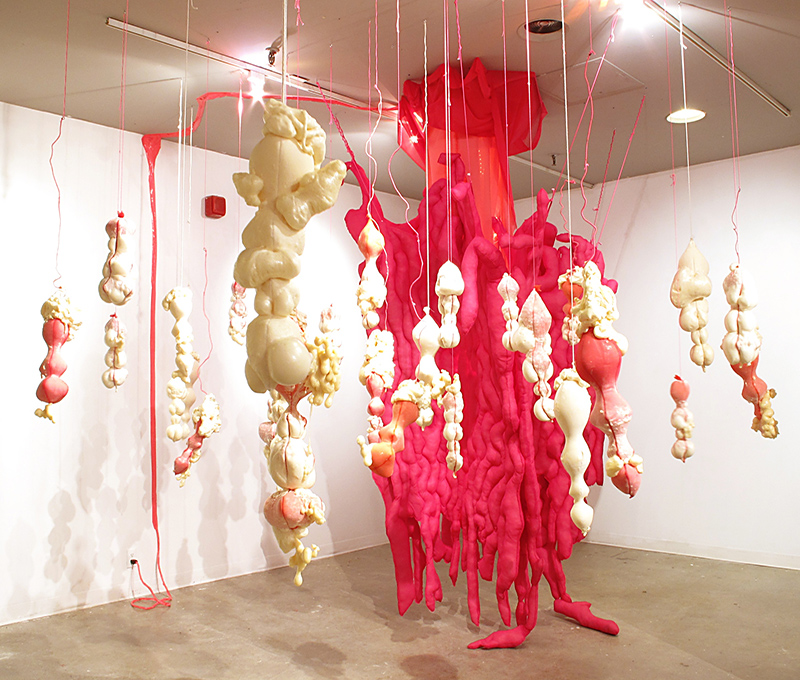 2 Come up to my room 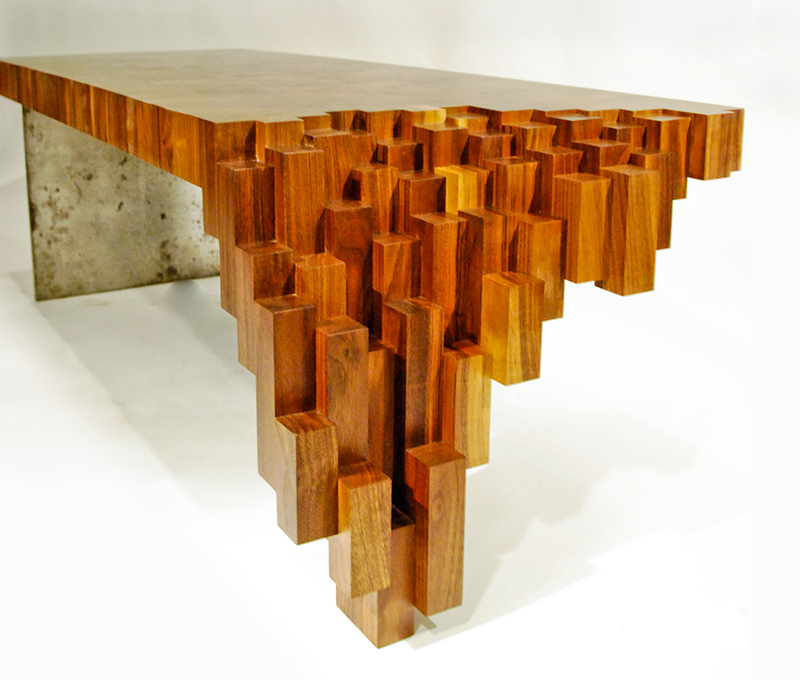 Sixteen local and international designers, employing a wide range of digital techniques, show off the fruits of their design processes: a collection of furniture, jewellery and visual art modelled in CAD and realized with 3-D printing, CNC-routing and laser cutting. Informal artist presentations by the likes of Scott Eunson and Stacklab will demonstrate the rich possibilities in computer-aided design and why it involves so much more than pressing the “start” button.  Reception: January 24, 6-11 pm at Artscape Triangle Gallery, 38 Abell St. 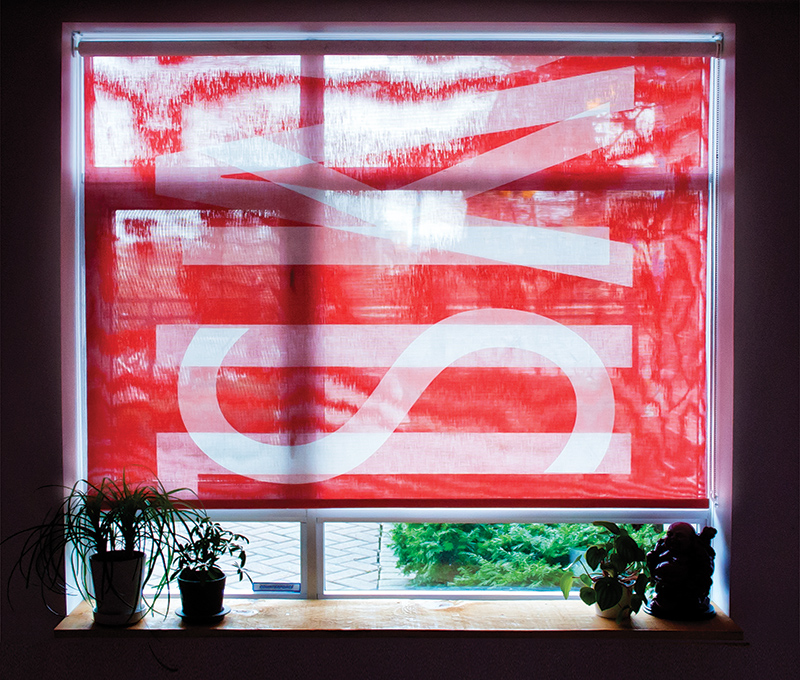 This offsite circuit, along a stretch of Dundas Street West, will see restaurants, beauty parlours and even a pharmacy give over their storefronts to over 40 local makers, including carpet designer Liz Eeuwes, industrious collective Fugitive Glue and the Brothers Dressler – the kings of refined, reclaimed furniture. Watch for an outdoor multi-media installation by Christina Zeidler, and Imm Living’s new collection of functional ceramic figures at Hashtag Gallery.  Receptions at various venues on January 25, 3-8 pm. 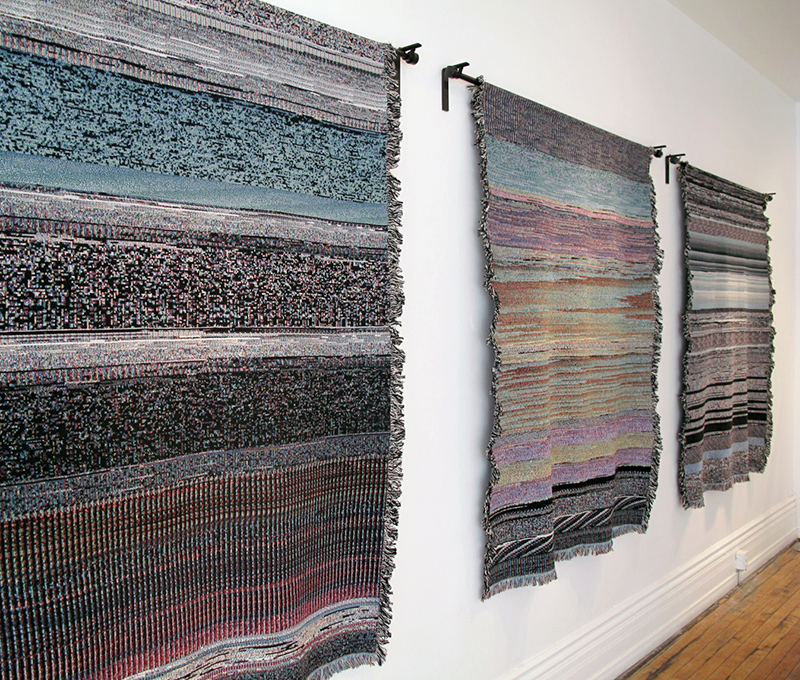 Local designers Joy Charbonneau and Jonathan Sabine join nine others to explore new technologies and fabrication methods in this future-forward show. Hot Pop Factory show off their skills in 3-D printing, and Zachary Eastwood-Bloom probes the space between the material and digital worlds in a beech bench with a CNC-milled faceted corner that looks as if it’s been gnawed away.  Reception: January 23, 6-9 pm at OCC Gallery, 990 Queen St W. 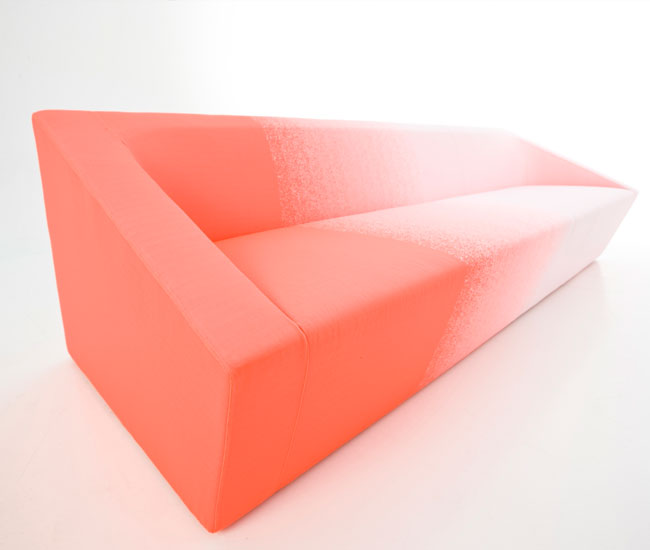 An art gallery is a fitting venue for this group show. Brought to you by the same “drinkers and thinkers” who launched Shiny Pretty Things (2013), Associates (2012), Tools (2011), and Heavy Metal (2010), this exhibit boasts new lighting concepts by a stellar lineup of 12 talents, including such familiar names as Rob Southcott, Joy Charbonneau and Castor Design’s Brian Richer. We look forward to seeing Bettie Cott’s combination coat stand and pendant, Derek McLeod’s Sputnik-shaped fixture made from 12 brass pipes and eeaa Design’s Corner light, which, thanks to its origami form, fits tight spots.  Reception: January 24, 6-10 pm at Cooper Cole, 1161 Dundas St W. 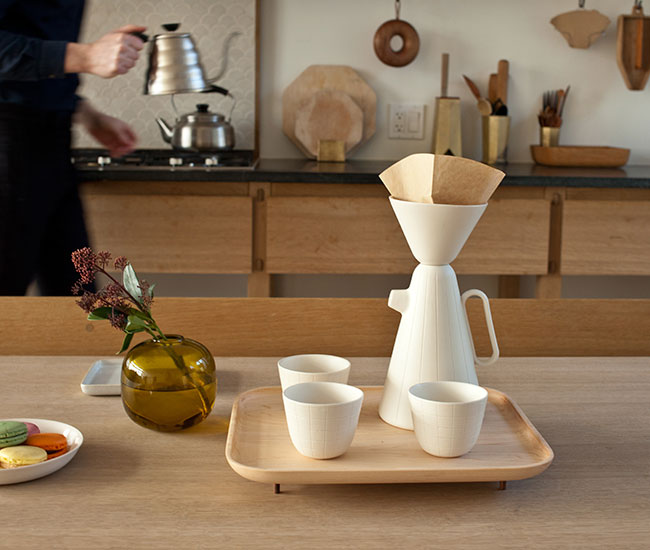 Based in Stockholm, Italian designer Luca Nichetto has collaborated with some of the most prestigious furniture and lighting manufacturers in the world, including Cassina, Casamania, Moroso and Foscarini. Now he’s partnered with local design boutique Mjölk on its second tableware collection (the first, launched during IDS last year, was created by Claesson Koivisto Rune). His Sucabaruca coffee accessories, which pay tribute to Italy’s café culture, will be complemented by a retrospective of his full designs.  Reception: January 22, 7-9 pm (RSVP required) at Mjölk, 2959 Dundas St W. 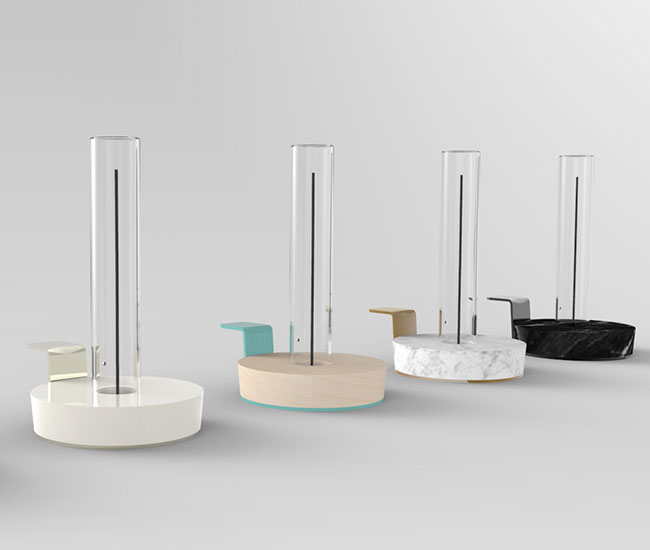 Hosted by local design company Imm Living, Not Forkchops is unlike any other show. Attendees hold the fate of the featured designers in their hands. Six local stars will compete to have their new industrial designs manufactured  by Imm Living and, just like in America’s Got Talent, showgoers vote (by stamping a ballet next to  their favourite product) to determine who succeeds. The one with the most sticky notes on Sunday afternoon wins a contract. Can’t make the show? Online polls open Wednesday, January 22.  Reception: January 24, 5-10 pm at #Hashtag Gallery, 801 Dundas St W. 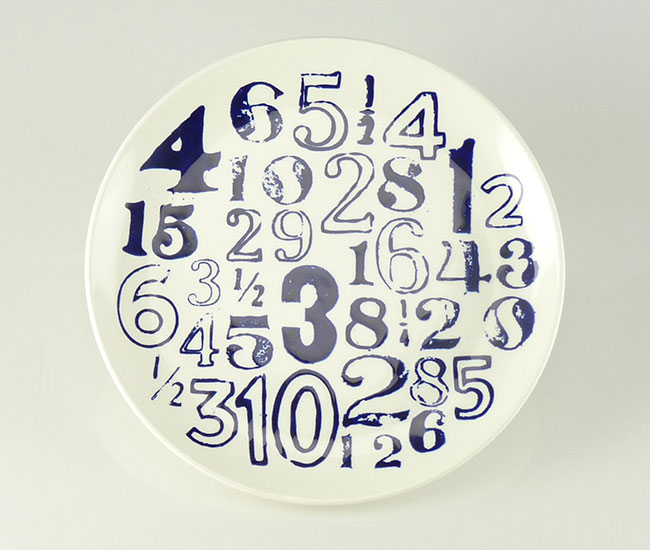 Who knew that Medicine Hat, Alberta, was once a stockpot of high-quality clay? Home of pottery manufacturers Medalta and Hycroft China, it was the go-to place for Canadiana commemorative dinnerware. Some 60 years later, five ceramicists, including Jenn Demke Lange and Aaron Nelson, re-imagine the warehoused inventory with whimsical motifs (think spirographs and crackled patterns), for a limited-edition run of plates.  Reception: January 25, 3-6 pm at MADE, 867 Dundas St W.

This article was compiled by Nina Boccia, Tory Healy and Kathleen Yamazaki.