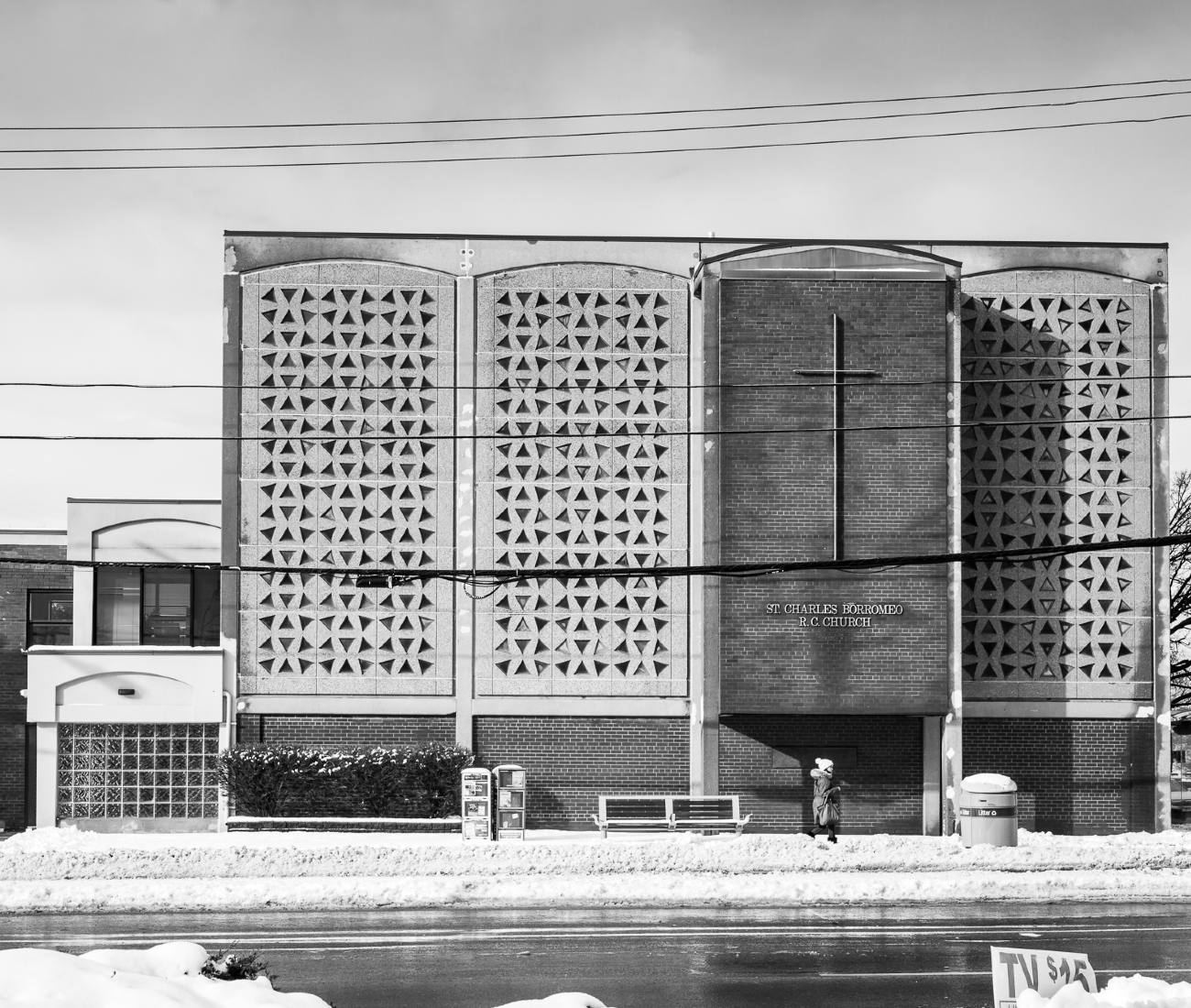 In the middle of the 20th century, churches took a modernist turn. The shift followed the Second Vatican Council, which was held from 1962 to 1965 and re-ordered Catholic liturgy, prompting a movement to build new, modern houses of worship that saw many of the hallmarks of classic ecclesiastical architecture scrapped in lieu of pared-down design. If churches had previously been awe-inspiring places for people to become closer to God, in the grassroots “spirit of Vatican II,” they’d now become – to borrow from Le Corbusier – machines for people to worship in.

As is the case in most cities, the former are more famous in Toronto – after all, iconic cathedrals like St. James and Trinity-St. Pauls are front-of-mind when it comes to churches here. But as Doublespace Photography co-founder Amanda Large shows in Fifty50: Fifty Modernist Churches, a 50mm Lens, Catholic and Protestant examples of the latter can be found in seemingly every neighbourhood (she counts nearly 150 of them), reflecting the mid century shift in the practice of belief that, architecturally, often goes unnoticed.

Large’s framing accentuates that dissonance, too. Instead of wide-angle “hero” shots, Large used – as the name suggests – only a DSLR and a 50mm lens for each shot, forcing her to capture each church in vignettes and snippets. “They say that 35 millimetres is the closest to the human eye that there is in terms of photography, but 50mm really resonates with me,” says Large. “I just like how things look through it.”

And so, power lines get in the way of St. Peter’s Estonian Lutheran Church, fog obscures West Ellesmere United Church, and an LCBO and a Winner’s appear in shot of Our Lady Queen of Croatia. In some cases, steeples and stained glass recall earlier church architecture, but in many more these buildings are stripped of grandeur and feel like part of the urban fabric, whether they’re bustling commercial strips or quiet suburban neighbourhoods.

But, as Large notes in the introduction, attendance is dwindling, while the upkeep of these urban parishes is becoming ever more expensive. And with the city’s ongoing housing crisis, mid-rise buildings are often demolished to make way for condo developments (it’s the stately old churches that tend to get the loft conversion treatment, she notes). What’s more, widespread disgust for Canada’s legacy of residential schools, which saw generations of Indigenous children forcibly removed from their homes, and which were administered by Church authorities, is waxing following the discovery of several unmarked graves outside of former schools, some with hundreds of bodies. Market forces and declining attendance call into question whether these buildings can survive – a century of genocide suggests they shouldn’t. Against that backdrop, Fifty50 is a beautifully documented record of an oft overlooked architectural movement in Toronto – and, perhaps, a requiem for it, too. DOUBLESPACEPHOTO.COM 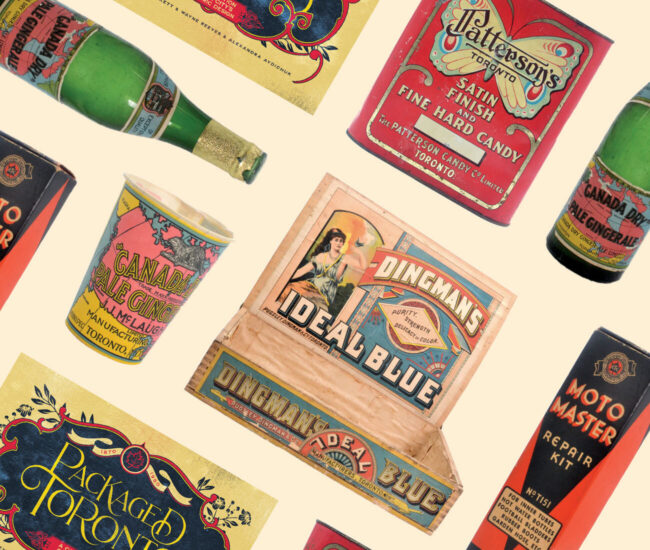 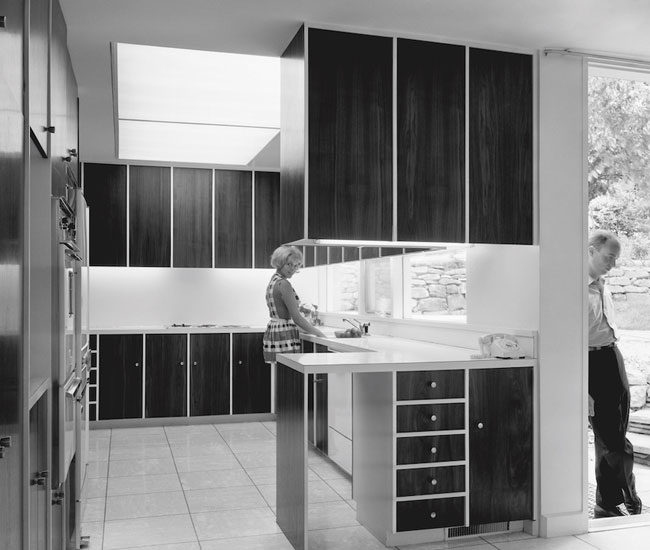