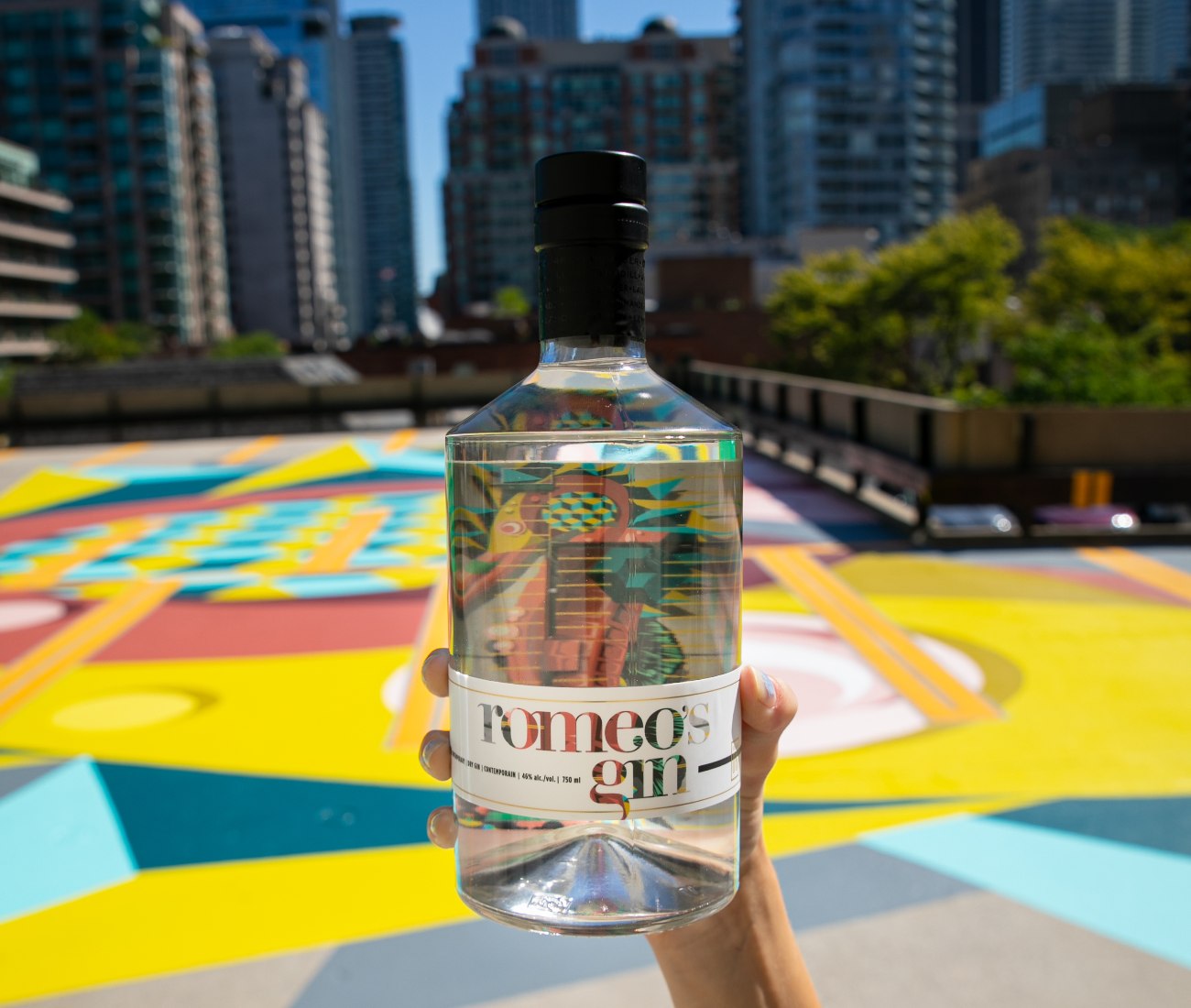 In partnership with Romeo’s Gin, the street artist took over a parkade to paint his larger-than-life C-Horse

Even though it spans 2,400 square metres, you’d be forgiven for missing C-Horse, a massive mural by Toronto-based, eagle-helmet-wearing street artist birdO (whose home we had the pleasure of touring). Unlike his towering illustrations of wildlife in Deer Park, The Grange and elsewhere, birdO’s Yorkville mural, one of his latest pieces, is painted atop a Yorkville parkade and visible only from neighbouring buildings. Alternatively, you can see it inside Edition 6 of Romeo’s Gin.

Following the launch of Romeo’s Gin in 2015, Quebec’s Duvernois Creative Spirits partnered with Montreal-based street artists for each of its first five editions. For its sixth, also the brand’s break into Ontario, it reached out to birdO and, to help produce the project, Yorkville Murals, an annual three-day festival that sees public art go up throughout the neighbourhood.

After two years of planning, the artist got to work. Mural-making is a process, one birdO kicked off this time with a drone. Flown over the Yorkville parkade, it took bird’s-eye shots that captured the ramps, level and pillars. Back in the studio, he conceptualized and sketched, finally settling on a sea horse whose twisting proportions suited the uneven surface and would be at home floating inside a bottle. After 10 days and nearly 400 litres of paint, the project ended with three courtyard celebrations.

Scaling C-Horse down for the bottle started much the same way. Not content with a render, birdO sent the drone up again to capture the finished work – parking spaces, shadows, concrete grit and all. It was then reproportioned for the inner curvature of the bottle. Printed on synthetic paper, the image stays true to the original design both when the bottle is full and when – after you’ve sipped cocktails built on Romeo’s juniper-, citrus- and cucumber-driven profile – it’s empty and C-Horse comes up for air. $40, available at the LCBO. ROMEOSGIN.COM

Correction: A previous version of this article did not mention Yorkville Murals’ participation in the project. Designlines regrets the error. 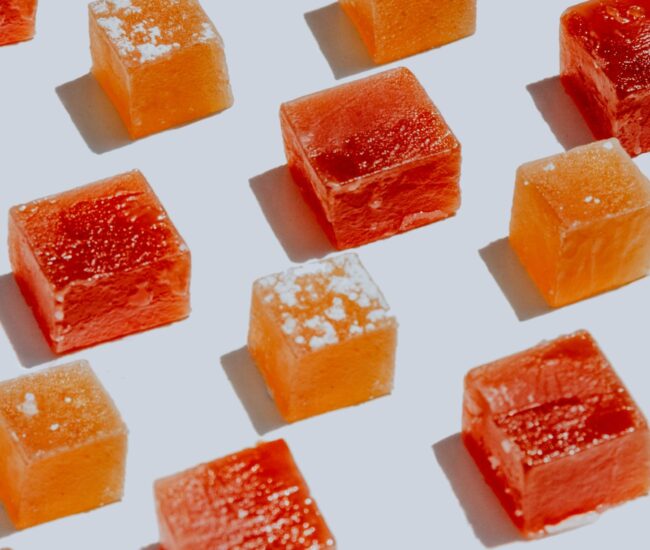 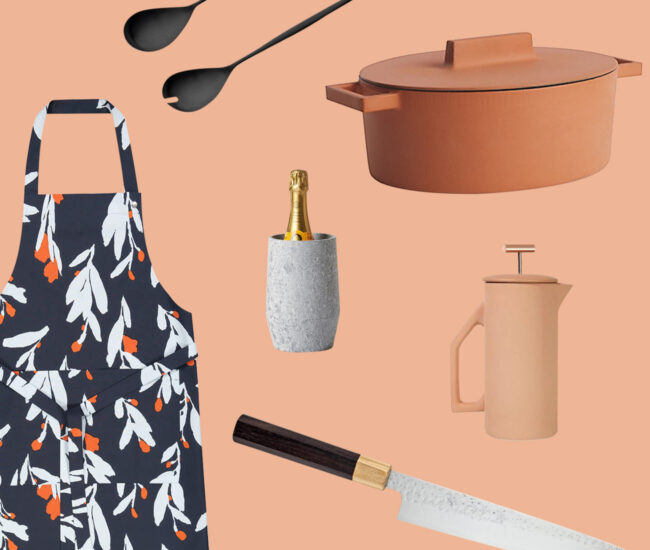 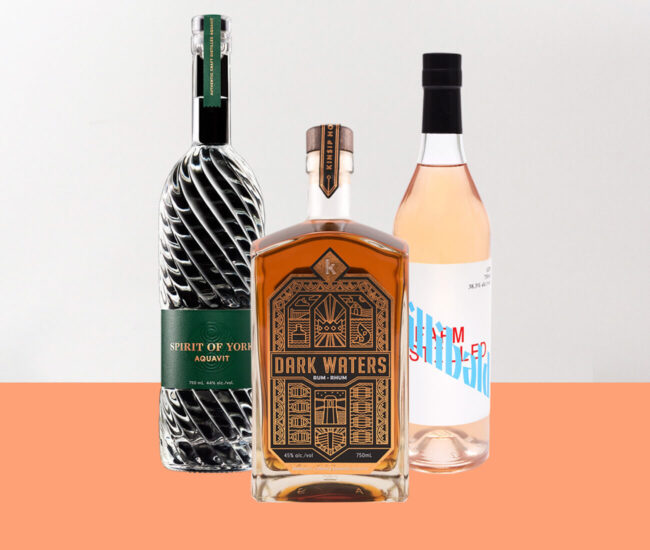 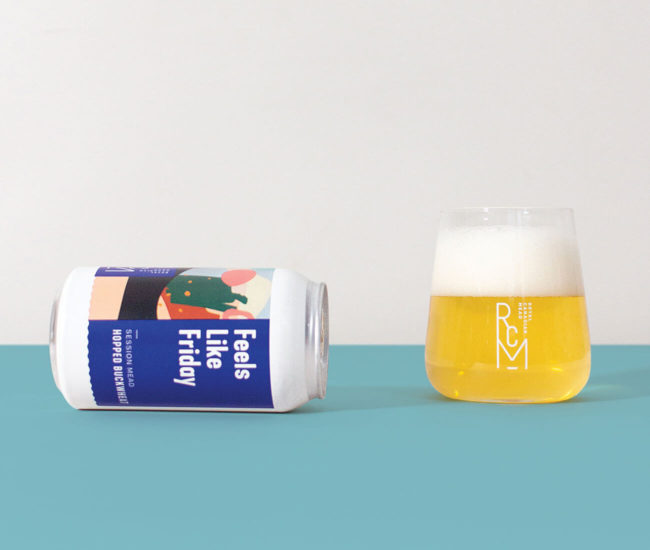