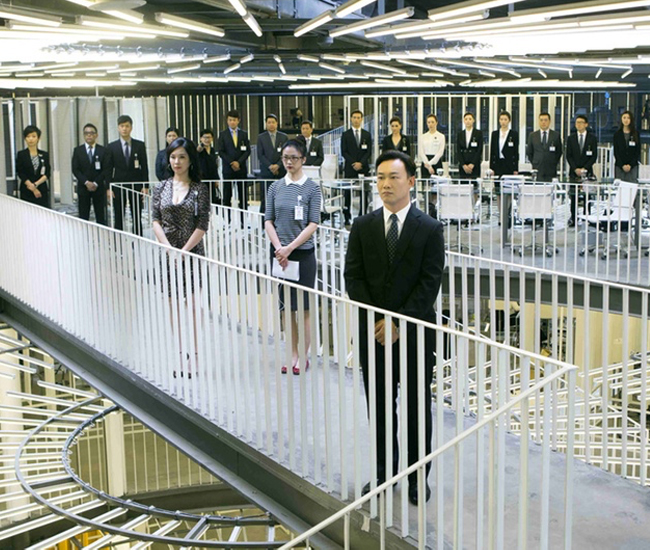 Kicking off today, the Toronto International Film Festival boasts a stellar movie lineup. Dheepan, the Palme d’Or winner at Cannes, will make its North American debut, among many films that speak to the migrant experience in Europe. Meanwhile, ironic takes on a dystopian future forms something of a counter theme.

Here are seven films that provide a visual feast – as well as a captivating story line – for lovers of design and architecture.

The premise of this comedy is delightfully absurd: All single city people are shipped to a hotel where they must find a mate within 45 days or be transformed into an animal of their choosing for release into the woods. Colin Farrell stars as a hapless architect, ditched by his wife and trying to beat the clock with Rachel Weisz. Set in a hotel on the coast of Ireland – replete with overstuffed wingbacks, beige walls, a sea of white tablecloths in the endless dining hall and other on-point details – the film is like the bleak flip side to Wes Anderson’s rompy Grand Budapest Hotel. Director Yorgos Lanthimos creates a dream world inside a surreal retreat while raising some not-so-silly questions about modern love.

2 Return of the Atom
Even though Mika Taanila’s film is a documentary – which follows the turbulations of a small Finnish island chosen as the site of the first new nuclear power plant post-Chernobyl – it’s also a shrewd commentary of how private and public interests inevitably end in stale-mate. A formidable feat of engineering and architecture, the power plant itself took a decade to build, and cinematographer Jussi Eerola follows its construction process through every start and stop. The effort pays off as visual spectacle, and some of the stills – showing cranes clambering over it like massive spider legs – look incredible.

3 Horizon
Before he died suddenly in 2011, Icelandic painter Georg Gudni Hauksson gained a loyal following for his canvases depicting the mountainous landscapes of his country and the flat terrains of the Netherlands in all their transcendent power. Director Fridrik Thor Fridriksson includes interviews with Hauksson and his admirers (including actor Viggo Mortensen), who describe how he layers brushstroke over brushstroke of ever-receding colour until he’s filled every corner. But the true joy is seeing the paintings themselves, as the camera pulls out and the viewer is placed in front of a muted horizon.

4 Office
The world of corporate backstabbing gets the high-style treatment in this sardonic musical directed by Johnnie To, and starring Chinese megastars Chow Yun-fat and Sylvia Chang, who wrote the play upon which the movie is based. It looks like whoever did the interiors for the titular office is a Tron-loving modernist at heart. Track lighting radiates like giant bicycle spokes from the ceiling and every vertical surface looks like it’s been deconstructed into lines and angles. Then there’s that killer vertiginous staircase at the centre of it – every cinematic depiction of owning-class corruption should have one.

5 High-Rise
Just one (not very illuminating) still has been released of this highly anticipated movie by cult British director Ben Wheatley. But judging from the poster and the source material – it’s based on J.G. Ballard’s 1975 novel of the same name – it’s a must-see for architecture buffs who can take a joke. The story unfolds inside a Brutalist tower whose amenities include a swimming pool, a school and a supermarket. It’s owned by Mr. Royal (played by Jeremy Irons), and he supposedly designed the building to be “an agent for change.” Yet what he can’t fathom from his perch in the penthouse suite (which sounds like it’s of a different design altogether) is why the tenants below him are in the midst of a class war.

6 The Martian
Can Ridley Scott one-up himself? In 1979, the director created the most enduringly creepy depiction of life inside a starship with Alien. Now, he’s done it again, but in a much lighter spirit. Matt Damon stars as an astronaut jettisoned to and abandoned on the Red Planet. The spaceship becomes his home, and – while NASA mulls over whether or not to rescue him – he learns not just to survive but to thrive. As he endeavours to “make water and grow food on a planet where nothing grows,” he brings an engineer’s fervour to solving every critical problem he faces.

7 Sicario
In terms of its design quotient, this selection is a bit out of left field. But if you want to see how the drug war is playing out in the border towns between the States and Mexico – through aerial shots, inside tunnel networks and within people’s homes – then Quebec auteur Denis Villeneuve’s latest movie is bound to fascinate. It features Emily Blunt, Benicio del Toro and Josh Brolin – but the true star is cinematographer Roger Deakins, who captures a nighttime raid in the desert with night-vision accuracy. 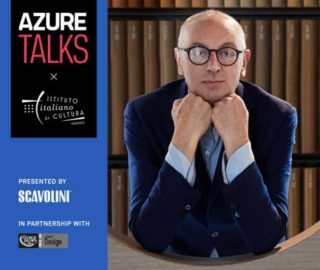 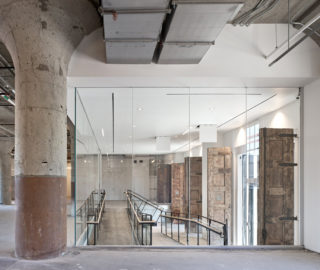 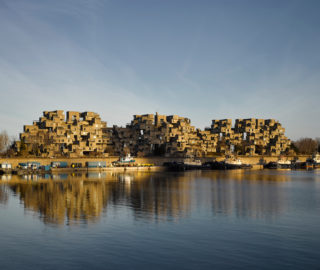 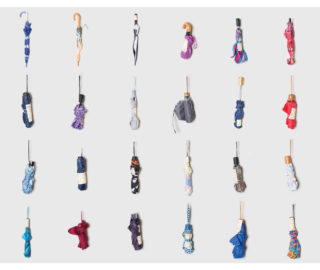 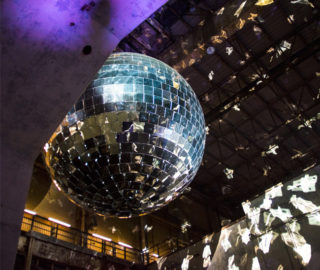 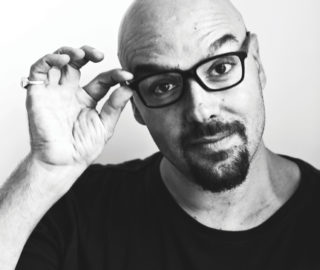 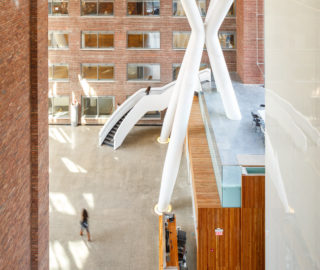 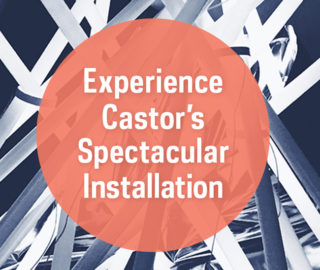 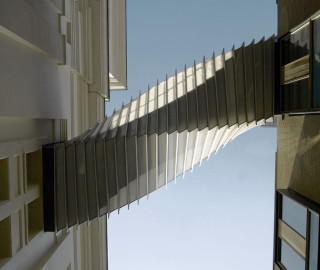 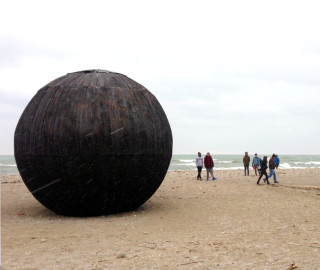