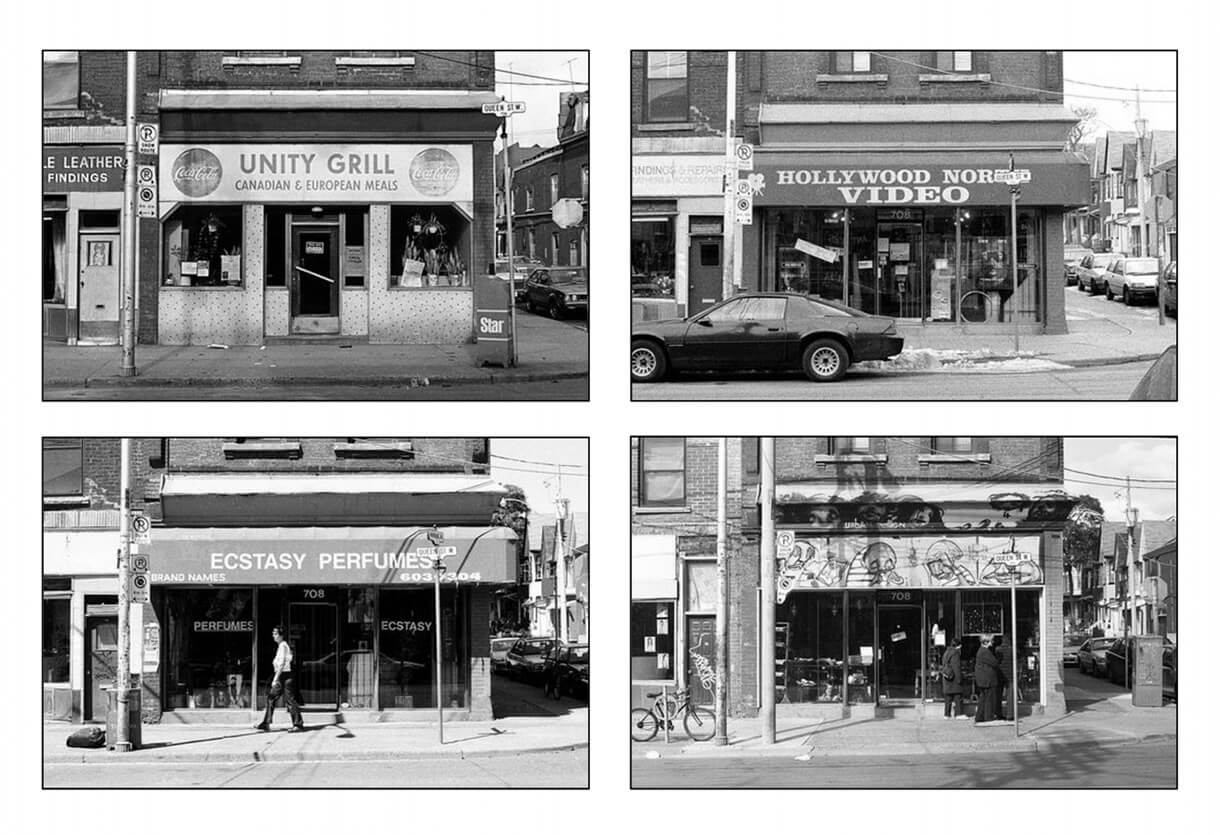 This May, the Scotiabank Contact Photography Festival will showcase the work of Canadian and international lens-based artists at thought-provoking exhibitions all over the city. Here are our editor’s top picks 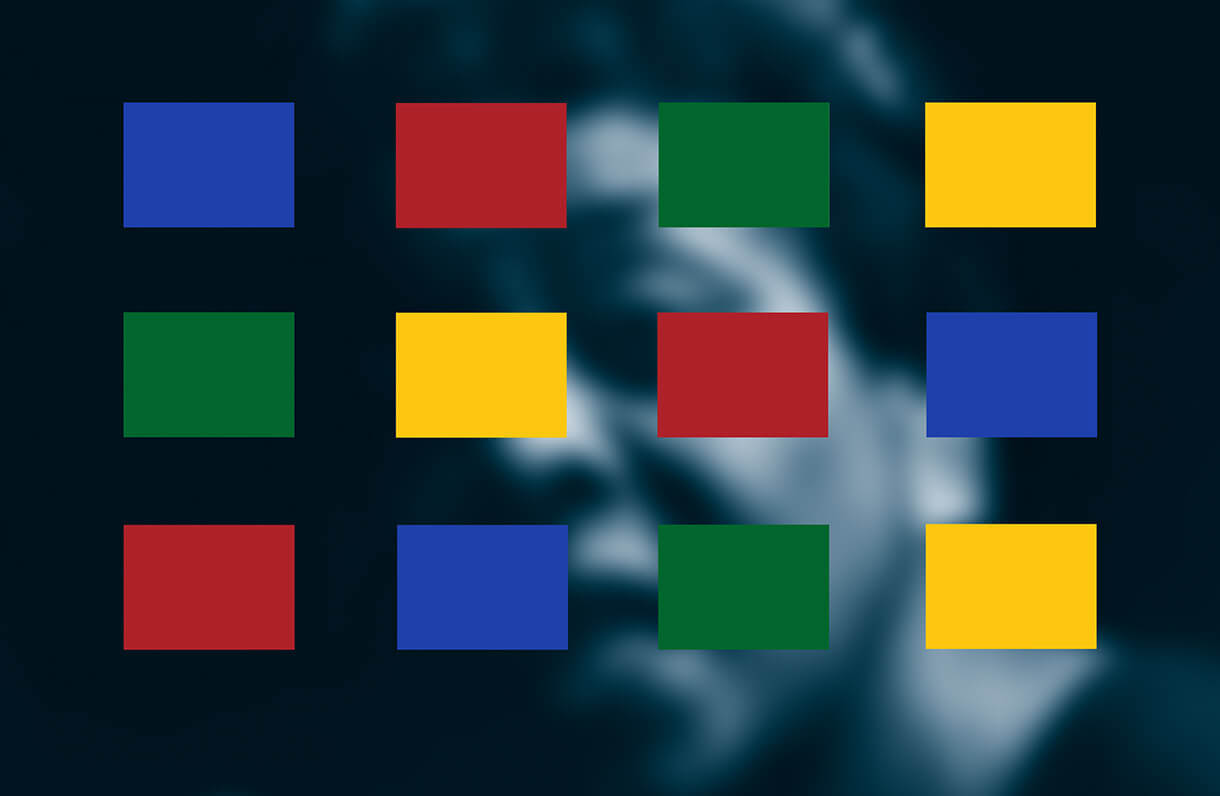 This year’s CONTACT headliner, Carrie Mae Weems, has been deemed America’s greatest living photographer by T: The New York Times Styles Magazine. The 66-year-old, African American MacArthur grant genius has a multipart presence at the festival (the photo above is from Blending the Blues). In her Heave installation, she uses quotidian constructed spaces – the classroom, living room and entertainment complex – to explore “how violence is an ongoing history that pulses through our present.” For instance, one of the rooms presented features a mid-century modern desk furnished with a set of bound books bearing the titles The Prison Industrial Complex, The Battle for Representation, The Skin in the Game, The Corporate State, and Spies, Surveillance, and Cyber Attacks. Hers is an oeuvre that everyone should know. 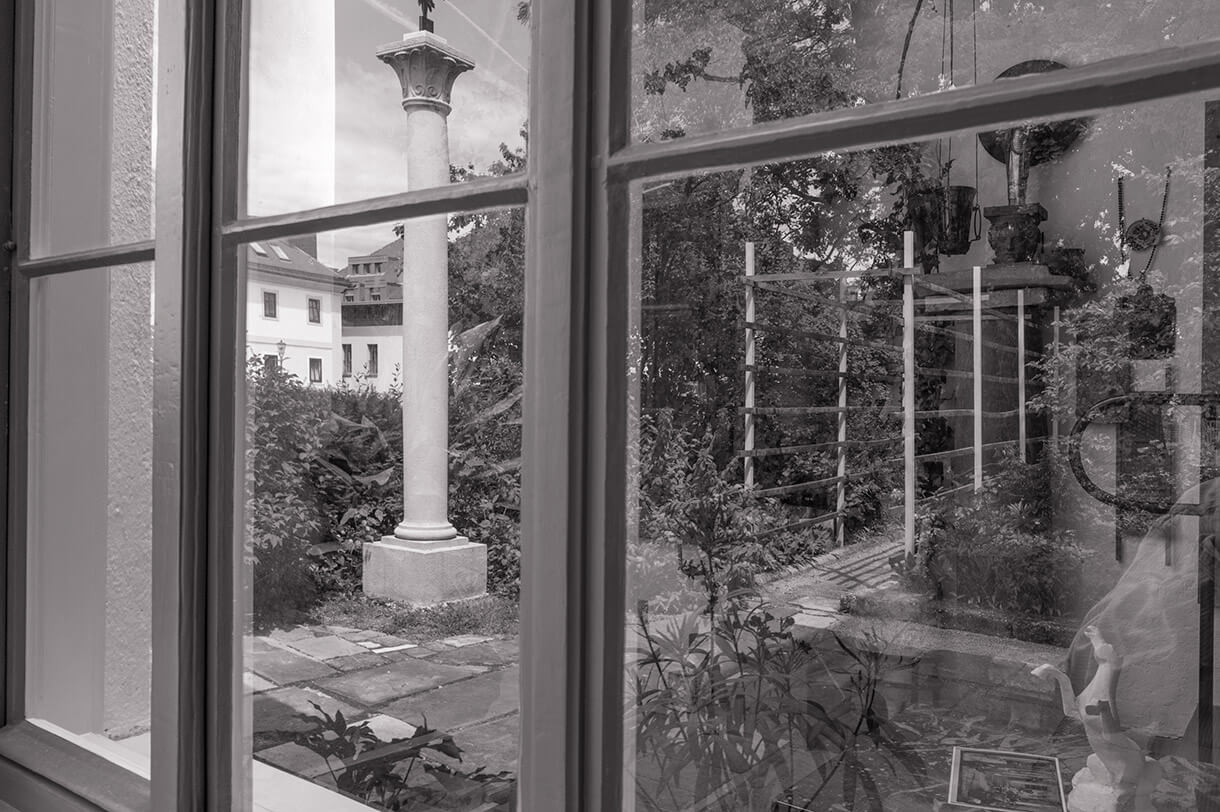 In black-and-white images taken with a hand-held camera, Toronto photographer Geoffrey James – the city’s first Photo Laureate – documents the gesamtkunstwerk of Slovenian Jože Plečnik: the transformation of Ljubljana into a city with a great civic energy. As the curators note, “Plečnik excavated the original Roman walls, created new avenues and squares, built an eccentrically ornamented sluice gate that tamed the city’s unruly river, and then went on to create of series of brilliant urban spaces” – with his National and University Library the crowning achievement. 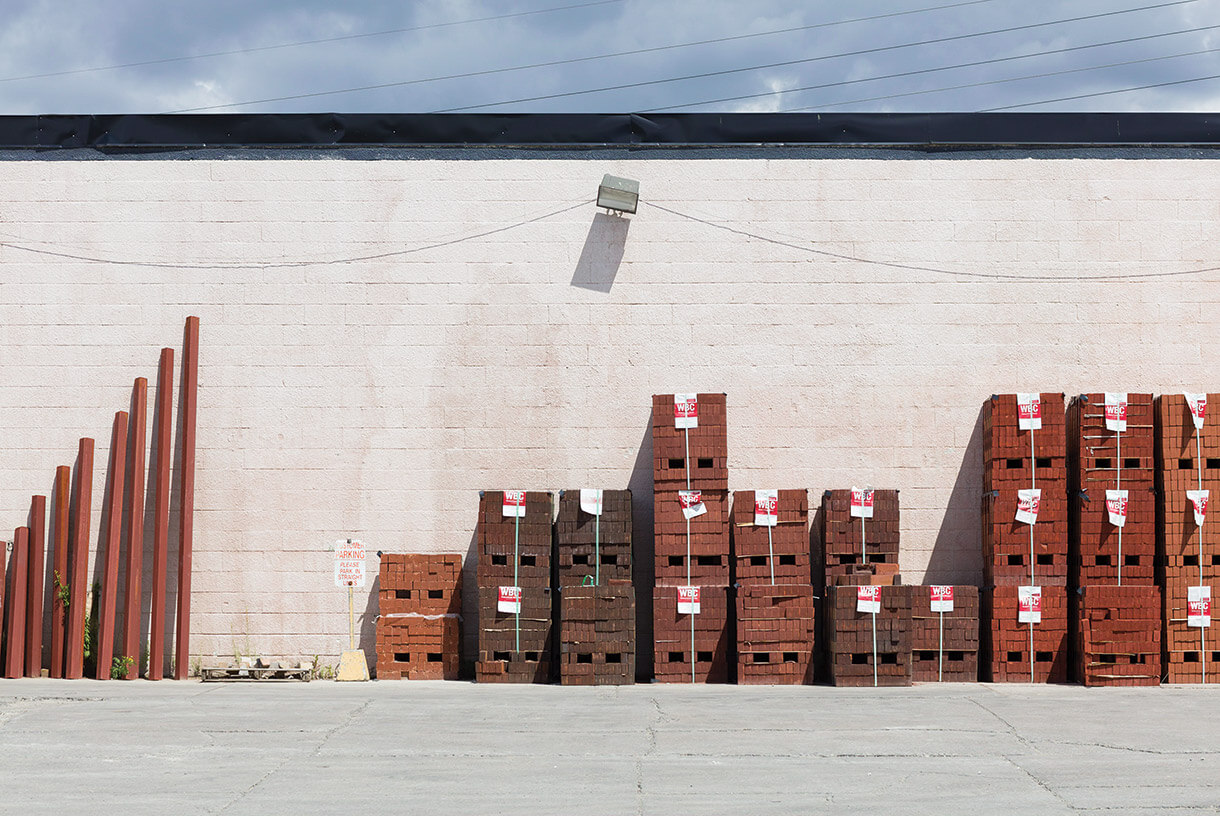 Eliot Wright – Further Along the Road

Eliot Wright spent years photographing Dupont Street, a motley street that is rapidly being developed. It started out as an industrial strip – bounded by the Canadian Pacific Railway to the north – and is now home to a mix of hardware stores, garages, restaurants, galleries and boutiques. With a slate of new condos on the horizon, this eclectic thoroughfare is headed for another overhaul. Although urban landscapes are always in flux, Wright’s photos ask us to consider what might be lost in the frenzy to add density to this area. 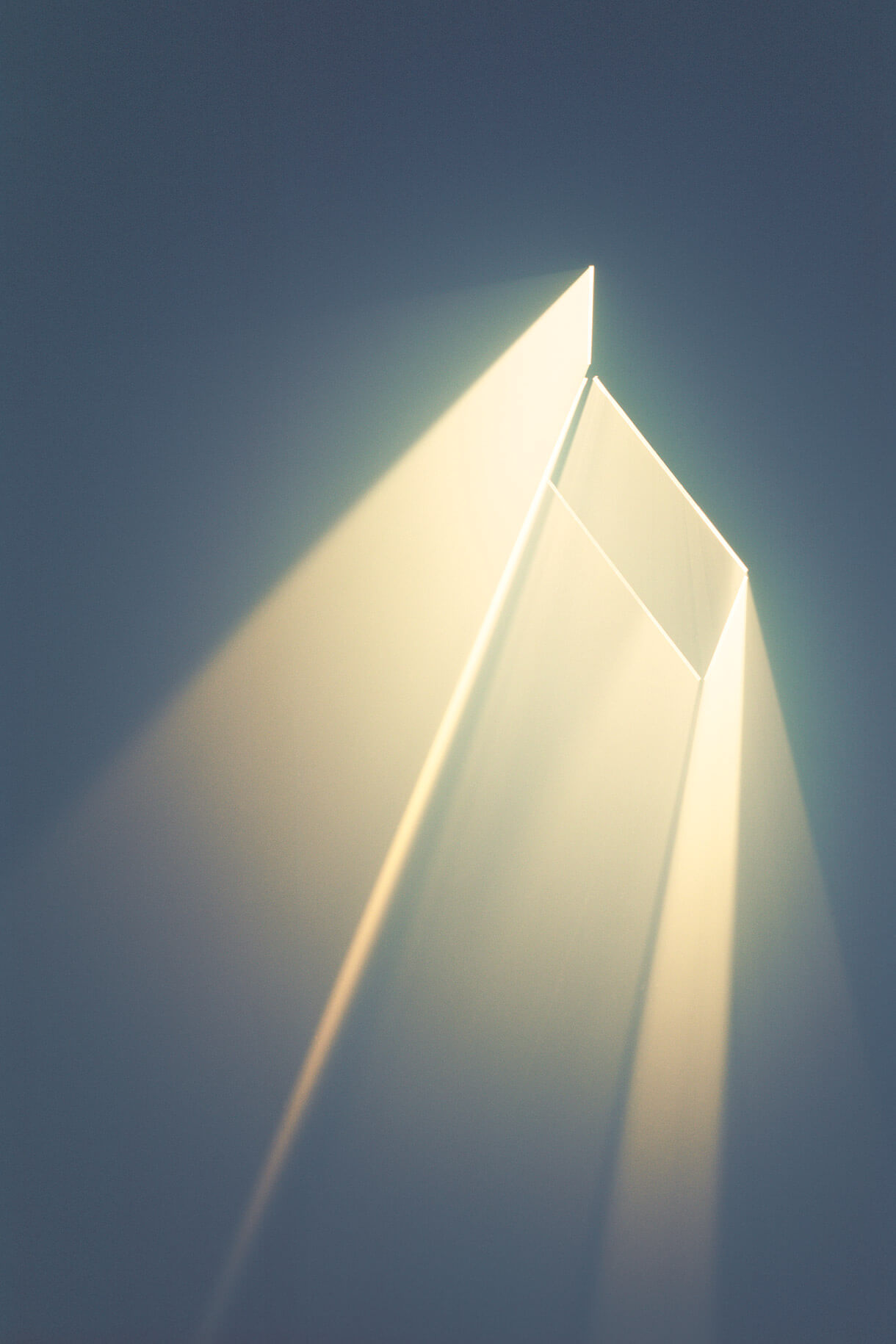 Is that a glacier, a building, perhaps a metal box that the sunlight is angling off? Swica’s voids make you question not only what you are looking at but from where. Might you be inside the vessel being shot through with rays, or outside of it? Studio-constructed and based on celestial coordinates, Swica’s photography offers no fixed sense of place just that wide-eyed, “original sense of wonder”. 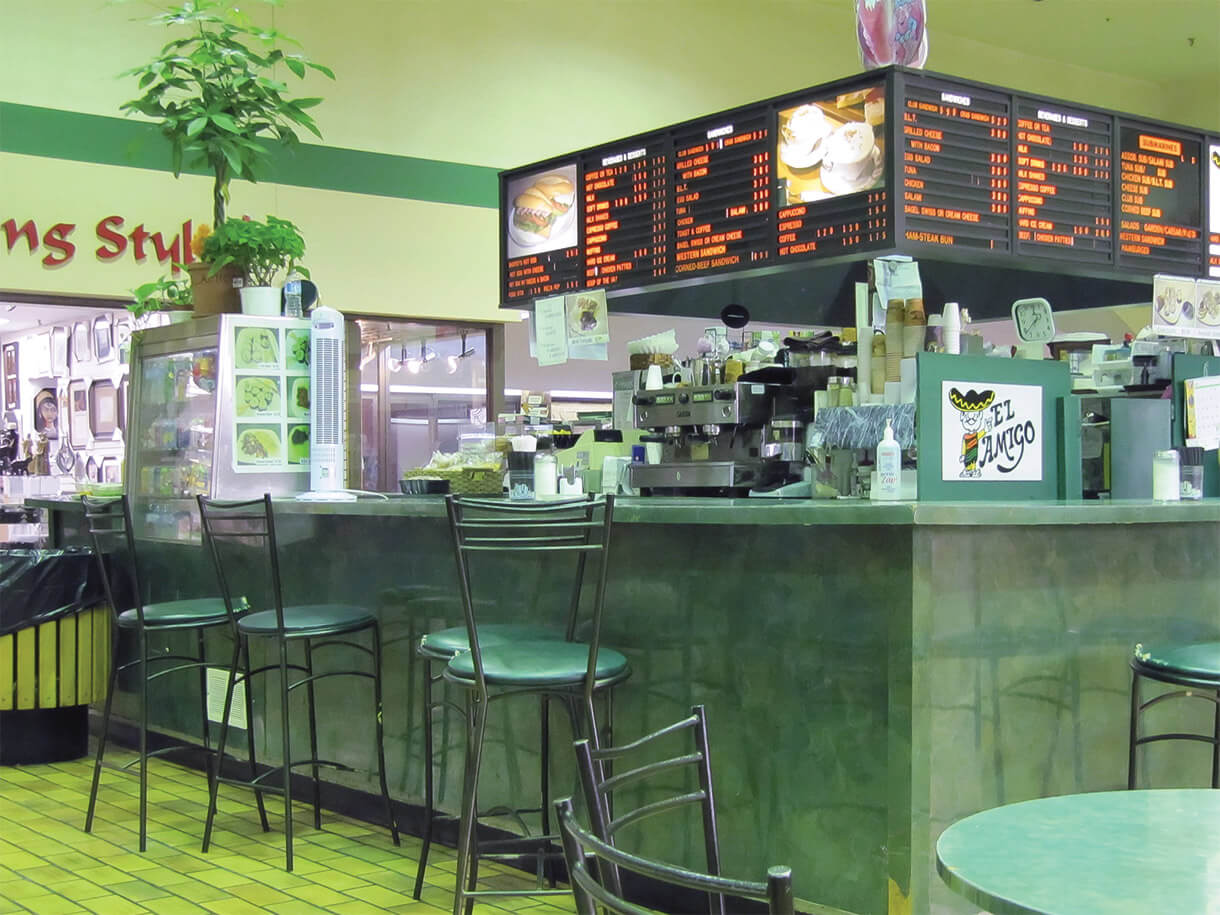 Toronto’s Galleria Mall has stubbornly refused to keep up with the architectural times. In fact, it feels frozen in  Not surprisingly, it’s being swept aside for a colossal mixed-use development. While the city desperately needs more housing, the shopping centre’s role in the neighbourhood shouldn’t be overlooked. As Kasman shows, the mall was a watering hole for the surrounding community, replete with quirky small businesses that will be sorely missed. In the rush for density, are we actually being short changed?

Thomas Brasch – Out of the Darkness

The interior of a stained-glass dome, the iris of an exotic creature – Thomas Brasch’s imagery is so curious, otherworldly, foreign, it’s hard to believe that it is indeed based on real-life, close-to-home tragedies. Architecturally based and digitally-manipulated, his abstractions of European and North American cities, including Toronto, are meant to focus the viewer away from the why and the despair of tragedy and toward the power and beauty of resiliency and healing.

Local street photographers Cummins and Kotulsky have photographed Queen West for over forty years, capturing its grit and many transformations. This exhibition of photographs – think graffitied walls and smoking teens – is accompanied by journalist and historian Garvia Bailey’s insights. Visitors will also be able to download the “ON-FOOT” app, which allows users to take a self-guided tour of Queen Street.