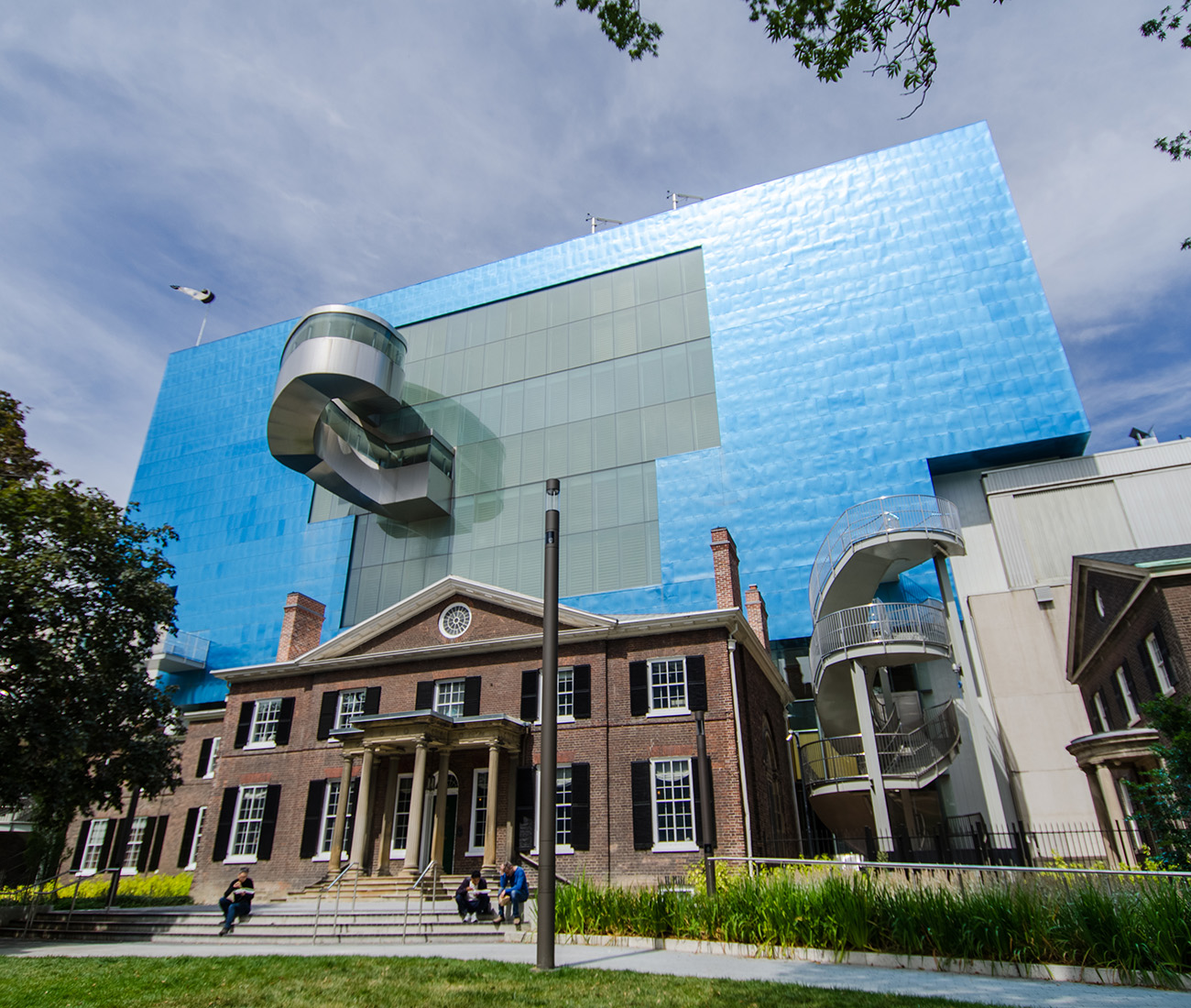 Last month, the Art Gallery of Ontario announced that it had contracted Selldorf Architects, Diamond Schmitt and Two Row Architect to lead the design phase of the museum’s new proposed expansion project. The new addition, named Global Contemporary, will showcase the work of emerging international artists as well as Indigenous artists. According to Don Schmitt, partner at Diamond Schmitt, “the AGO’s Global Contemporary extension is an opportunity to demonstrate leadership as a cultural institution, on a very diverse campus.”

The AGO counts 230 000 members — more than any other museum of its kind in North America. What’s more, over half the gallery’s audience consists of people under the age of 30 — a number which has likely increased since the gallery introduced free admission for anyone 25 years and under in 2019.

As well, more than half of the AGO’s audience is made up of new Canadians and Black, Indigenous and people of colour. In recent years, the gallery has been focused on bringing in work from artists of non-European descent: Global Contemporary will help make space for these new voices, while also increasing exhibition space for the museum’s growing modern and contemporary collections.

Selldorf Architects —a New-York based firm experienced in working with commercial galleries —will be instrumental in modeling the space to current contemporary art standards. Two Row Architect’s participation as Indigenous Architect will be crucial to establishing a connection with the land and with Indigenous ways of knowing — one of the core tenets of the new build’s vision.

The six-storey tower will be wedged between the current “bluebox” and Will Alsop’s OCAD tabletop. “You can expect simple finishings, robust walls, concrete floors and ceilings with the ability to hang and suspend art — which you can’t do in the Gehry galleries,” says Schmitt of the preliminary design decisions. An outdoor sculpture terrace is also in the running, and the architects will be prioritizing views of Grange Park from every corner. The firm hopes to re-establish a connection between some of the AGO’s disjointed parts to help ease the flow of traffic within the building. 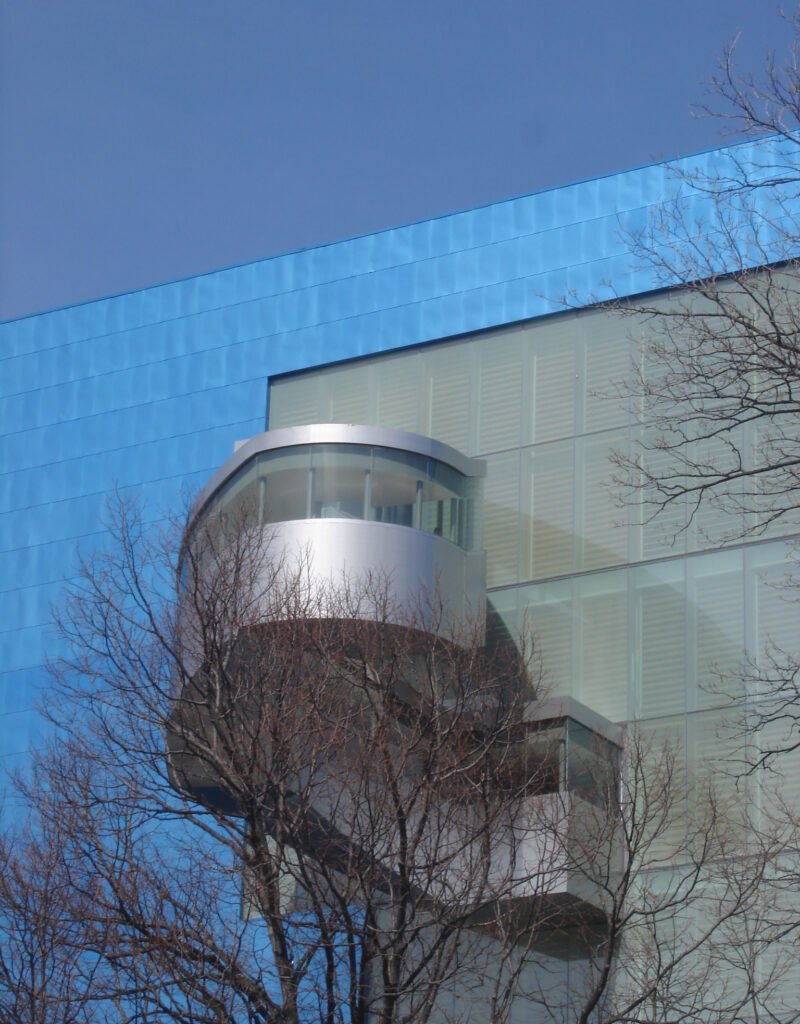 Following a brief from the gallery, the architects are ambitiously aiming for a net-zero carbon target, reducing emissions in both operating and construction — this would make the Global Contemporary extension one of the first museum spaces to achieve this goal. Diamond Schmitt, who has already completed three projects with net-zero certification, will lead this aspect of the project: “We’re considering all the options: wood structures, mass timber, harvesting natural light, high-performance building envelopes,” says Schmitt.

This will be the seventh expansion that the AGO has undertaken since it was founded in 1900. “So many architects, from KPMB to Siamak Hariri, have worked on this campus,” remarks Schmitt. By strengthening the AGO’s diversity and accessibility, the new wing hopes to help establish Toronto as a force in the international art world. “I think it will make a profound difference,” says Schmitt. People will see themselves represented.”

Renderings of the new tower’s concept should be released towards the end of the year, and construction is set to begin in early 2024. The Art Gallery of Ontario’s Global Contemporary extension is set to open in late Summer of 2026.