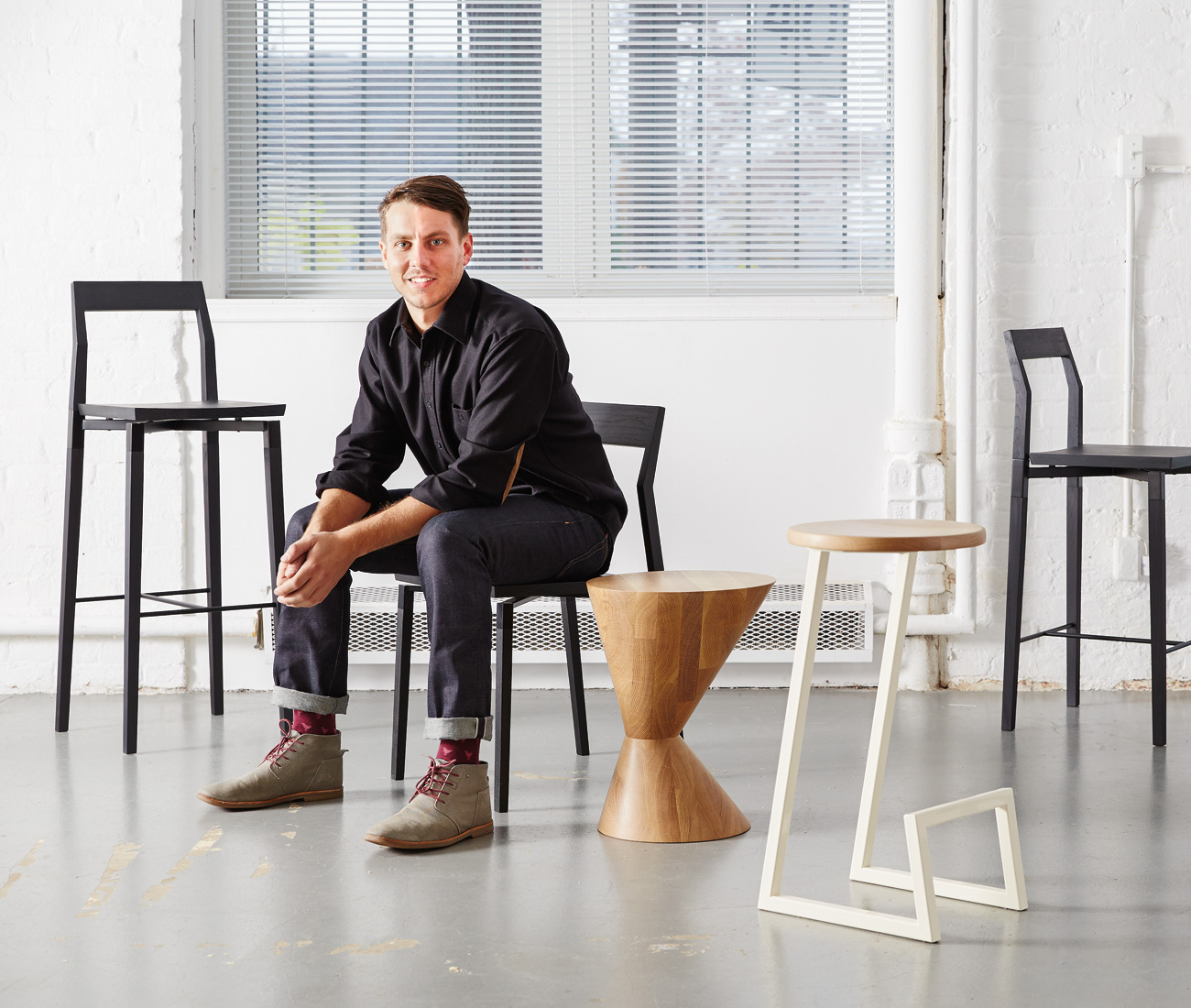 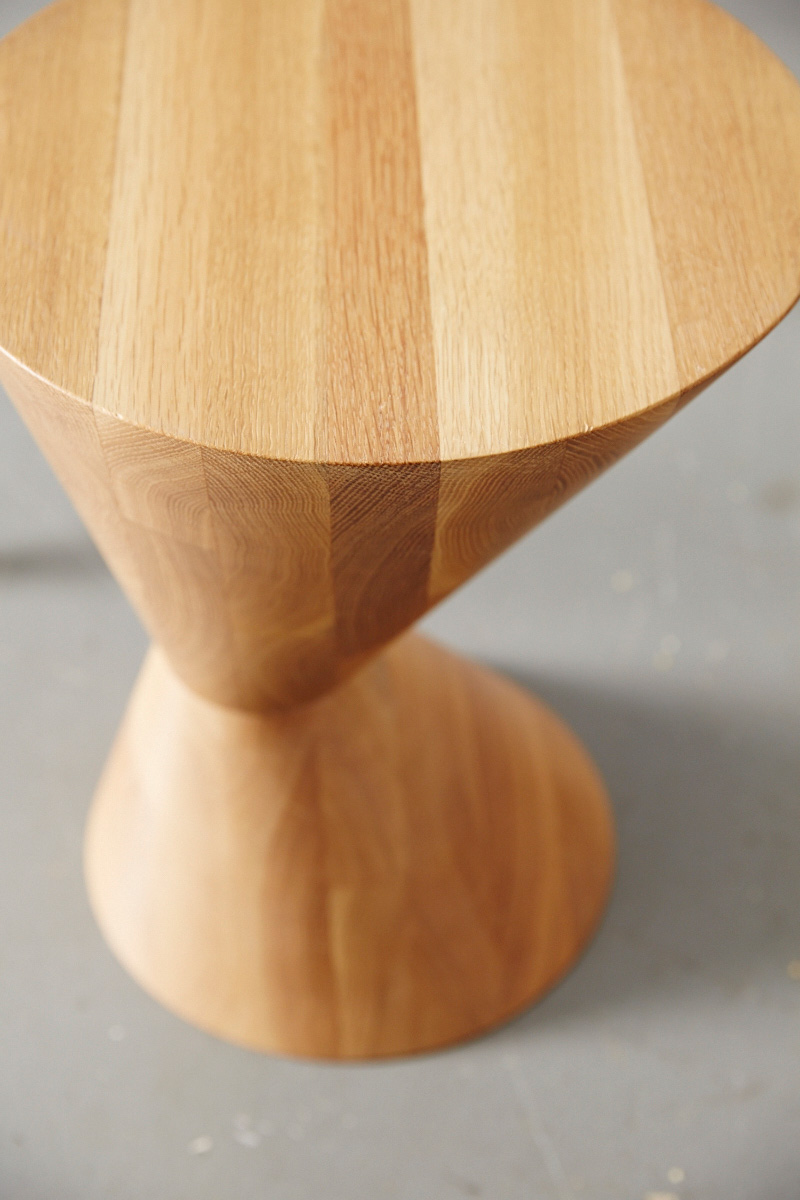 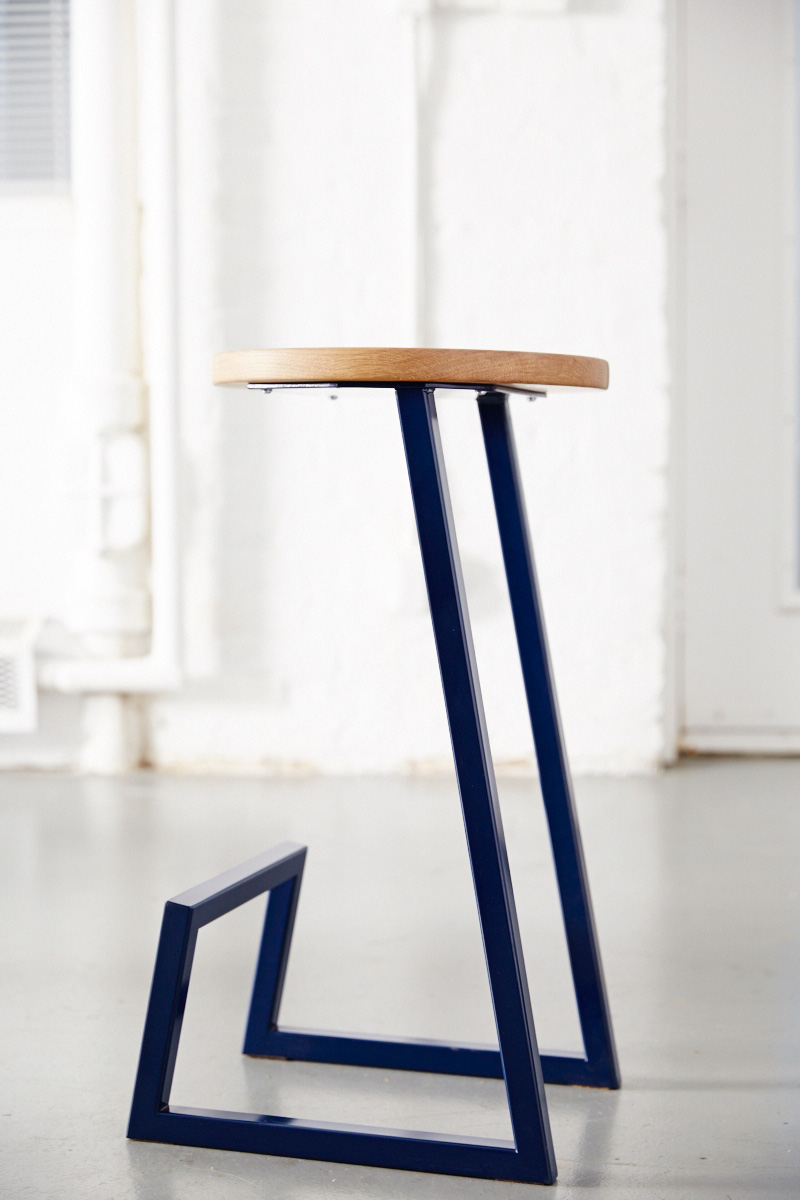 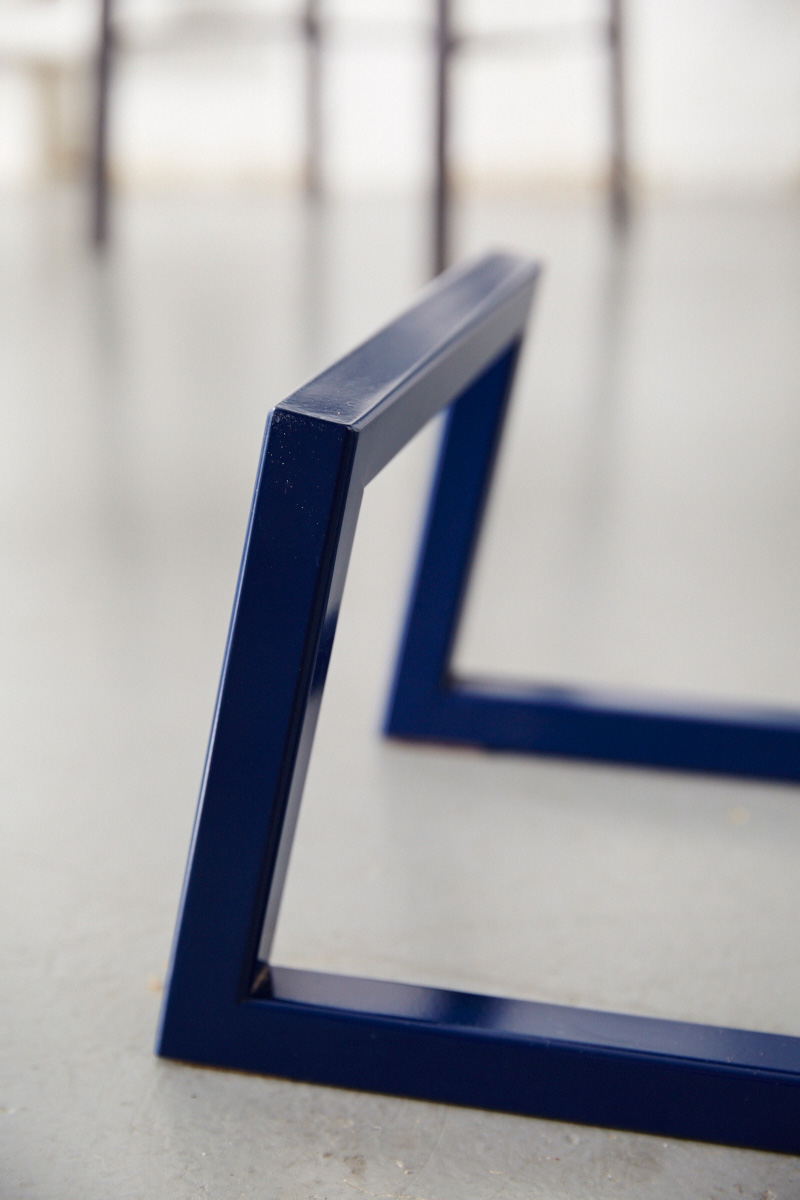 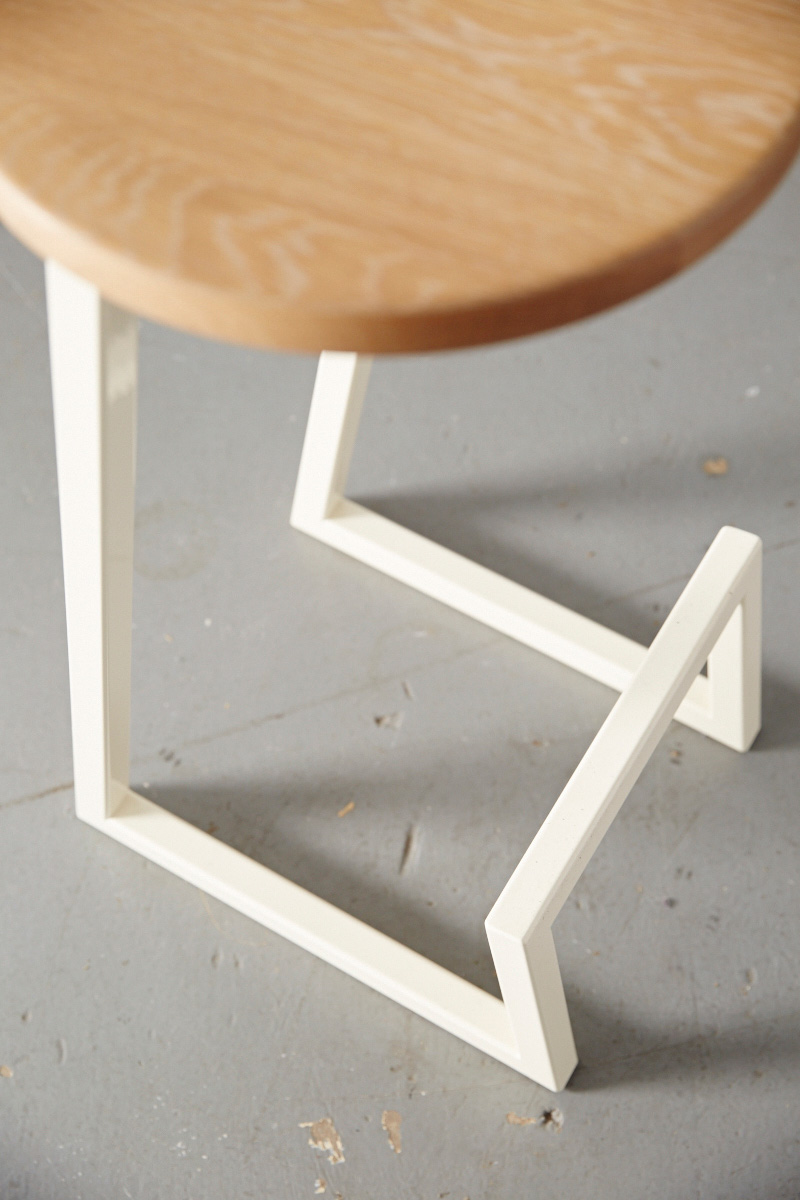 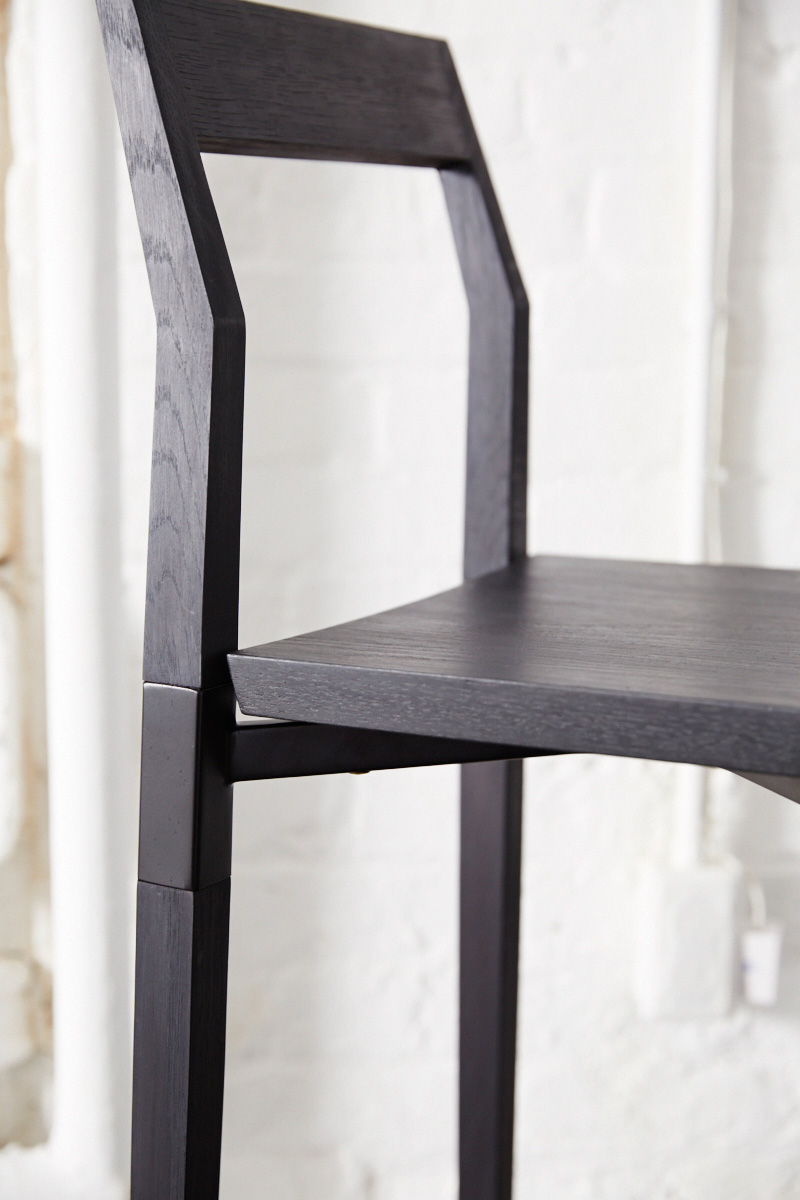 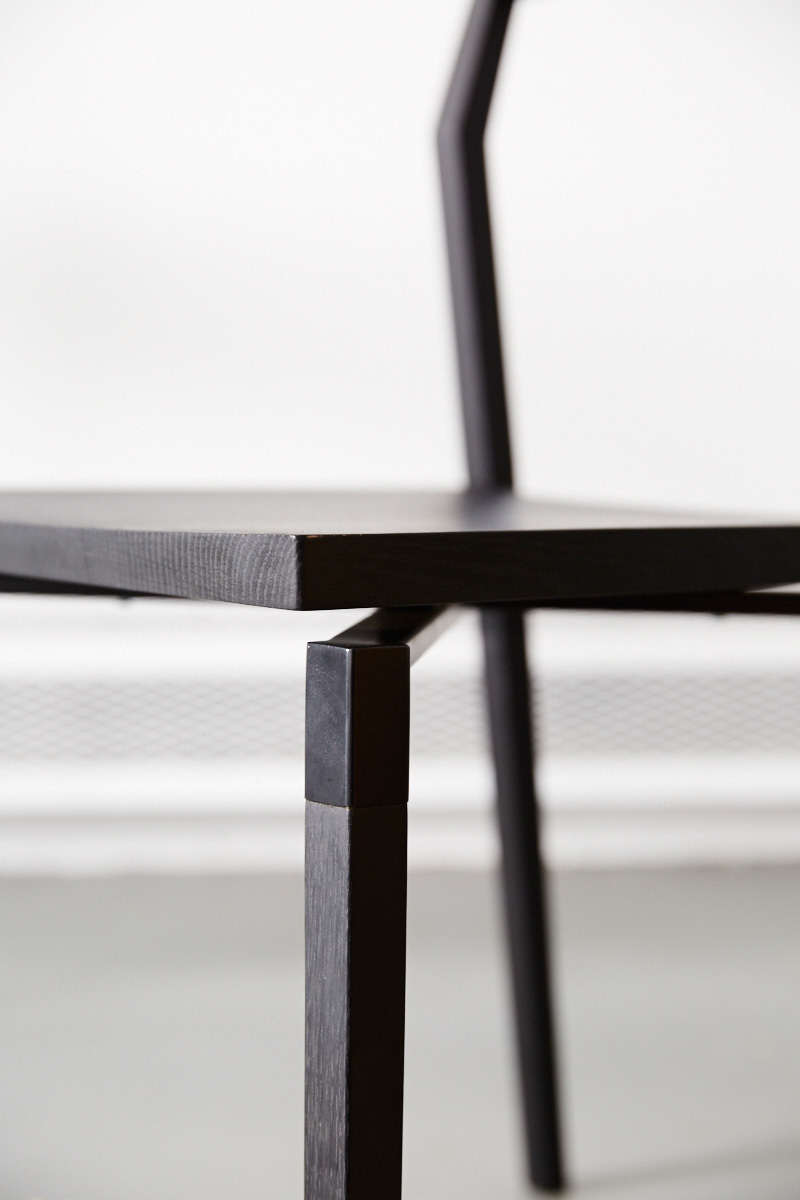 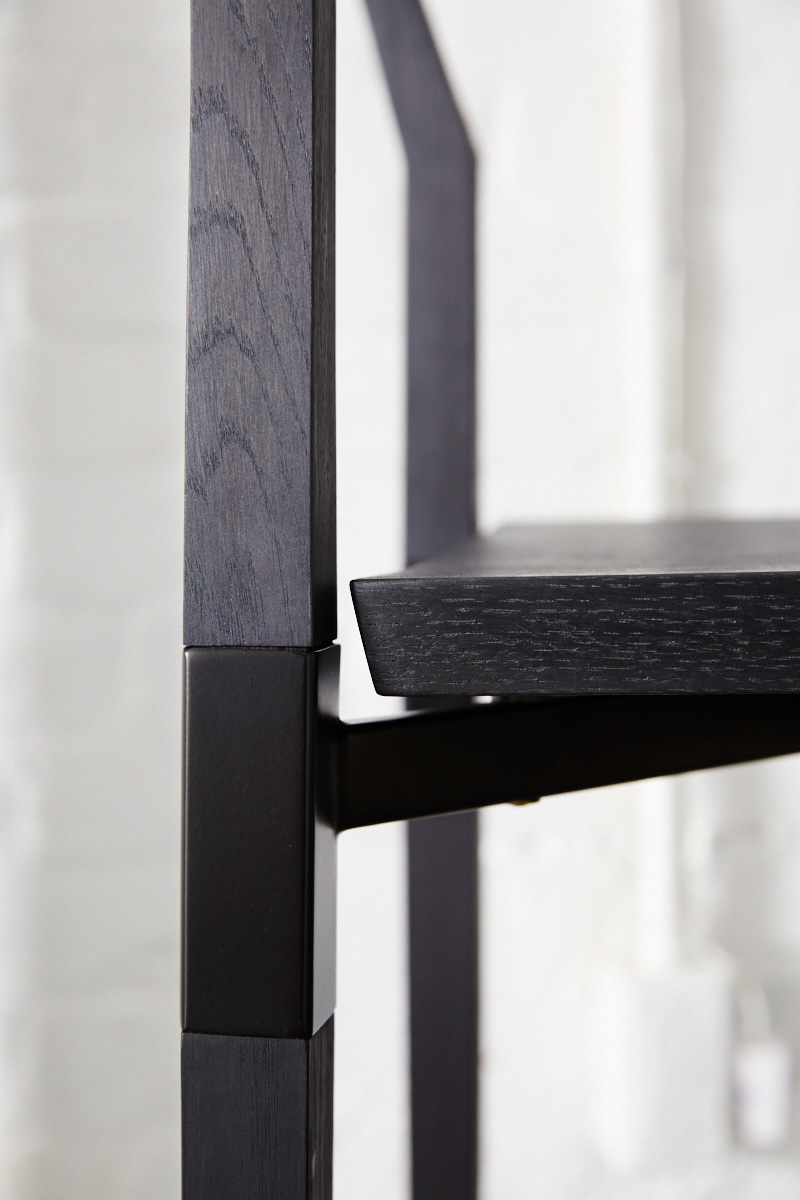 Designer Mischa Couvrette is having a phenomenal time. At the beginning of 2014, he debuted his Hollis+Morris label at the Interior Design Show, and after an auspicious meeting with Klaus Nienkämper Jr. – “We bonded over motorcycles” – filled Klaus’s showroom window on King Street East with his flawless furnishings in solid walnut and oak. Couvrette also outfitted the trendy Kit & Ace clothing shop on Queen Street West, and stocked the raucous Montage – on the former site of Remys in buttoned-up Yorkville – with 20 of his Corktown stools. Currently, he is finessing pieces for his first appearance at New York’s International Contemporary Furniture Fair this May, where inventive indie brands like Matter get the same play as big manufacturers like Vitra and Blu Dot.

Not bad for a 29-year-old who took the scenic route to design: As a marine biology student at Dalhousie University (Hollis+Morris is named after a Halifax intersection where he once lived), Couvrette and some friends refurbished a steel sailboat before navigating it to Guatemala. After welding and woodworking aboard for over eighteen months, he returned home to Toronto and enrolled at Sheridan to hone his aesthetic chops and establish a company.

Citing his idol, Naoto Fukasawa, the Japanese master of minimalist furniture, Couvrette pushes the slender proportions of his pieces (all with city-proud names) to their limits. His Parkdale chairs, for instance, boast the slimmest of backrests and tapered legs secured with elegant metal brackets. His Corktown stool is similarly no-nonsense, with a delicate scooped-wood seat set atop a kneeling bent-steel frame. But don’t peg him for a purist: in his studio, he’s prototyping a zany eight-legged table and a wall sconce shaped like a lightning bolt.

How does he do it all? By outsourcing his industrial production to local wood factories and metal shops and then assembling the pieces in his studio. Plus, says Couvrette, “I wake up every morning with an excessive amount of ambition.”

During the Toronto Design Offsite Festival, Hollis+Morris received one of our Designlines Loves tags for Bellwoods Forest, a window installation at Ella+Elliot (188 Strachan Ave) that included a row of Couvrette’s new, kid-sized Bellwoods clothes racks.

Featured as one of our breakout talents of 2015. Originally published in our Spring 2015 issue as The Industrialist.