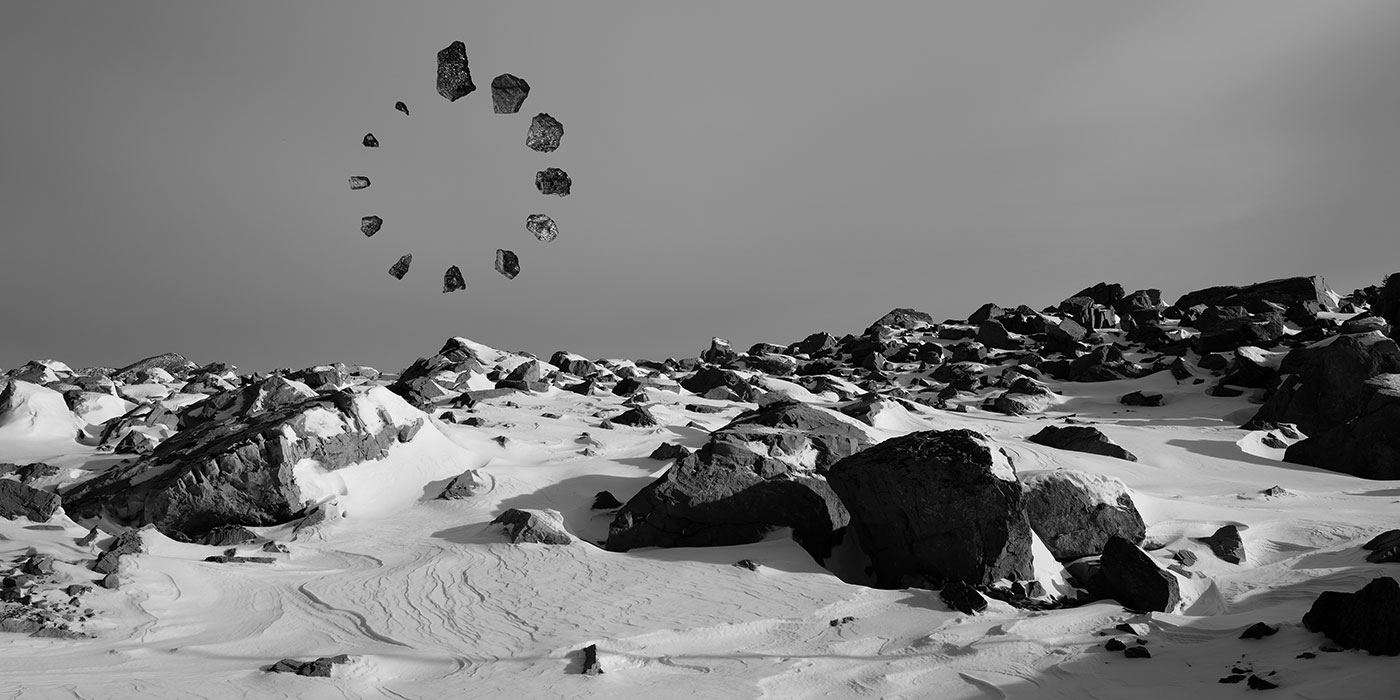 For Reza Aliabadi, the Toronto-based artist and architect who works under the name RZLBD, traditional clock design makes little sense. “The digits get higher as you move from one to twelve,” he says. “But during this period, you are losing time, not gaining it.”

Notions of temporality and loss were on his mind last January, when he did a month-long residency at the University of Lethbridge’s remote Gushul Studio, which is walking distance from Frank’s Slide – the location of a devastating rock slide on Turtle Island that, in 1903, killed more than 90 people in the coal-mining area. Occasionally, RZLBD would visit the site, where much of the original limestone debris remains. “Every once in a while, I saw actual pieces of coal,” he says. “They were beautiful, so I collected a bag of them and took them to the studio.”

There, he arranged twelve lumps in a clock formation atop a wooden plank and drilled a hole at the centre. Each lump of coal stands in for a single digit on the clock face, and the pieces get smaller, not larger, from one to 12. RZLBD named the piece Coal Watch, an homage to Ice Watch, a temporary installation by the Icelandic–Danish artist Olafur Eliasson and geologist Minik Rosing, who, in 2018, set 24 massive chunks of glacial ice from the water surrounding Greenland in public squares around London and left them there to melt – a comment on the inexorability of climate change. RZLBD’s title is also a pun (the word “watch” being closely related to “clock”) and an exhortation: watch out. Our reliance on fossil fuels is killing us. “The piece is a metaphor for diminishing opportunities and resources,” says RZLBD, adding that one such fast-depleting resource may be “time itself.”

After assembling the clock, he photographed and then dismantled it. The resulting image is as ominous as the rock-slide debris, but the work itself no longer exists. “I returned the coals to the landscape,” he says. RZLBD.COM 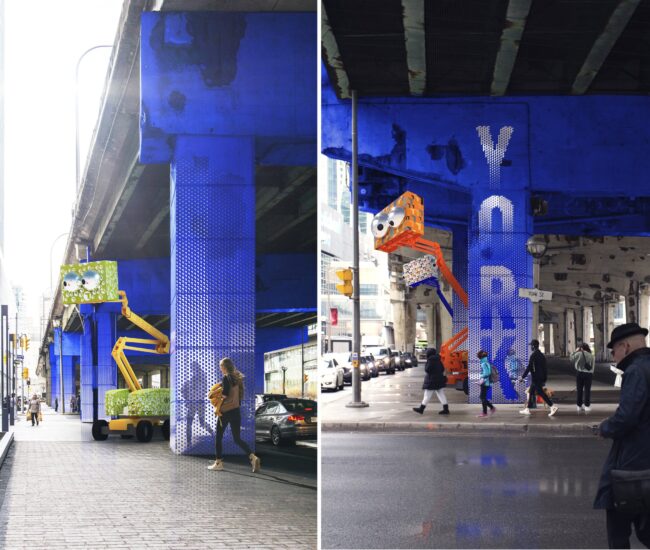 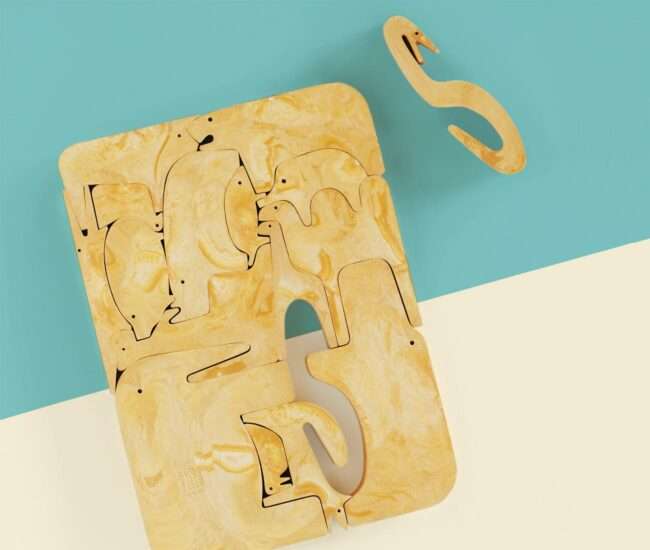