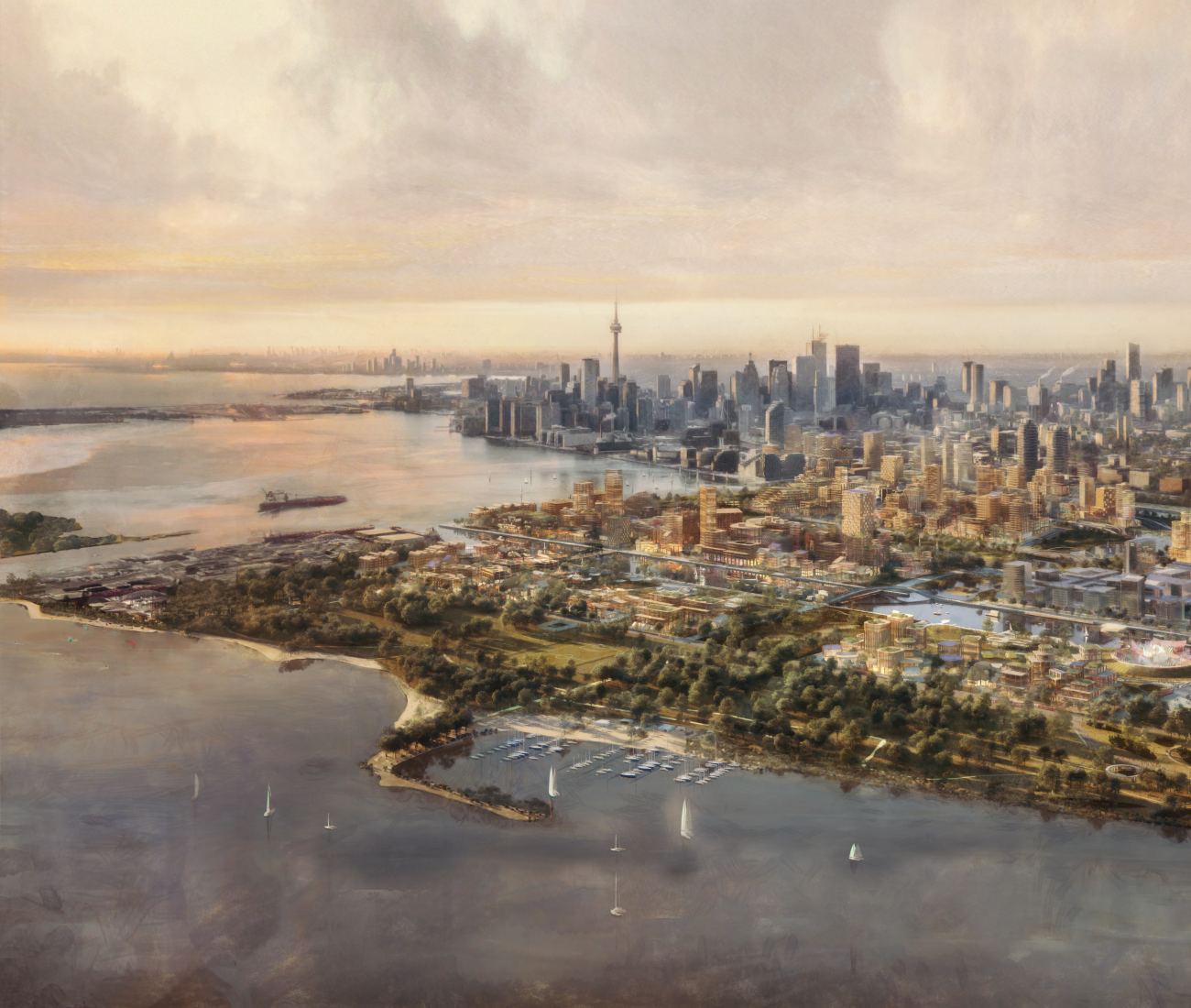 With Sidewalk Labs having left the city, Toronto reckons with the complicated aftermath of an abandoned utopia

Last week, Sidewalk Labs quietly announced that its Toronto experiment was at an end. Given its ambitious scale and the promises generated by Sidewalk’s PR machine, many felt it as a loss. As Martin Regg Cohn writes in the Toronto Star, “Google has given birth to peerless infotech and innovation that could have boosted Toronto’s global brand, so this is a missed growth opportunity.” For Toronto, a first-of-its-kind experiment in smart city urbanism would have meant international cachet.

From the beginning, Sidewalk’s slick notional renderings promised a city of the future with all the trimmings. From heated “smart” sidewalks to underground servicing and waste management and sensor-equipped laundry machines, nothing in its community-consultation-informed program was off the table. As the plans coalesced, the level of ambition only rose. Mass timber. Affordable housing. Modular design. Pedestrian- and cyclist-driven urban design. Parks. By the time Sidewalk released its 1,500 page Master Innovation and Development Plan in 2019, an unprecedented level of urbanist wish-fulfillment – or box-checking – was attained.

Some of it was genuinely thoughtful and innovative, a great deal of it was fanciful, unfocused and half-baked, and the rest was relatively obvious (it doesn’t take much “innovation” to figure out that bike lanes and street trees are a good idea). Even so, concept renderings courtesy of Thomas Heatherwick and Snøhetta drew the eye, while the street-level sensitivity of the project evoked the “sidewalk ballet” famously described by Jane Jacobs. In New York magazine, architecture critic Justin Davidson wrote that “Quayside is the new city that Hudson Yards might have been: mixed, flexible and humane.” Hell, maybe it actually would have been.

But so what? Even if the promises of architectural utopia came true, the terms of Waterfront Toronto’s RFP created a structural impasse that was never adequately resolved. What’s more, Sidewalk’s stymied ambitions to scale up the Quayside project to eventually include 77 hectares of Toronto’s adjacent Port Lands – one of the largest development projects in North American history – eroded the tech giant’s potential for profit. Then the coronavirus hit, and that was that. 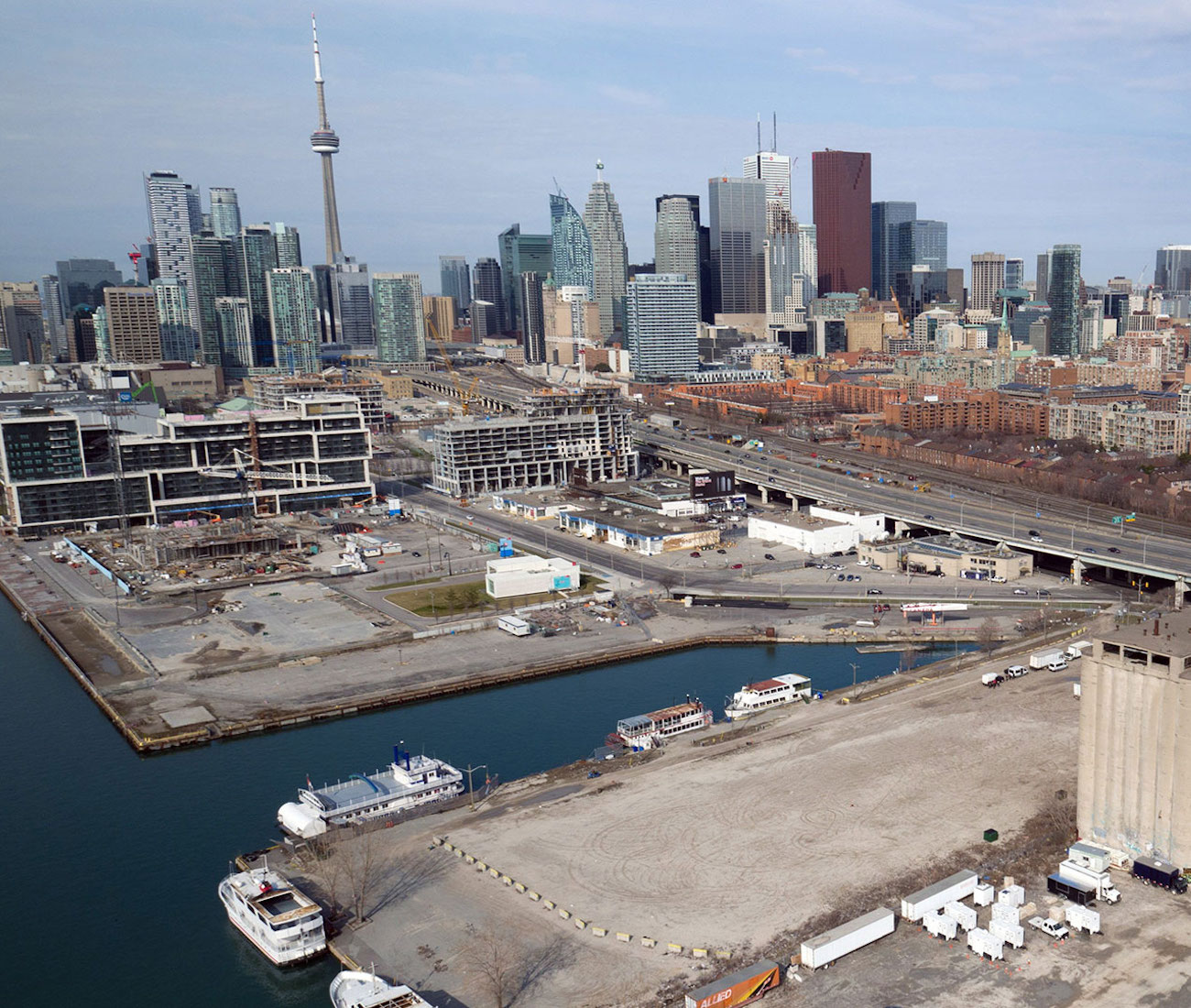 In all likelihood, we’ll never know the full scope of Google’s internal decision-making, which means that speculation about the true reasons for the tech giant’s departure will continue for some time yet. But in a project so fundamentally flawed from the earliest RFP stage, the self-flagellating lamentations seem unnecessary to begin with. And besides, what if the well-warranted skepticism that greeted Sidewalk Toronto was not a symptom of small-mindedness – Toronto’s anti-Sidewalk urbanists having been accused of parochialism – but of robust civic engagement?

Insofar as all local politics tend to be just as provincial as Toronto’s, the accusation seems at odds with the city’s socio-economic reality. Even without Sidewalk Labs, we are a global financial capital, and one that already boasted the fastest-growing pre-pandemic tech economy (not to mention the fastest-growing population) on the continent. We’re also arguably the most diverse place on the planet; a North American metropolis where a majority of the population is neither white nor Canadian-born. And – if this type of thing butters your toast – we also regularly rank at or near the top of global indices of livability and economic vitality, while the likes of Frank Gehry, Renzo Piano and Bjarke Ingels now plying their trade in Hogtown. For all that, our most fundamental problems are not some abstract lack of “innovation” or “world-class” aspiration, but our society’s failure to harness the enormous wealth already generated in our city to reduce inequality, end homelessness and ensure an adequate standard of living for our most economically vulnerable people.

While the spectacle of Sidewalk’s three-ring circus has left town, Quayside and the Port Lands are hardly left for dead. An ambitious – and much-needed – plan to transform the sprawling Port Lands into a dense, mixed-use neighbourhood is already well underway. Meanwhile, a $1.2 billion project to naturalize the mouth of the Don River will create a revitalized and resilient new urban waterway, while some 80 hectares of new green space will help revive the once-industrial eastern waterfront. It may not (yet) draw the eyes of the world, but a forward-looking new Port Lands is poised to rise in one of the most lucrative development sites in North America. In our understated, Torontonian way, we are assertively building a city for the future.