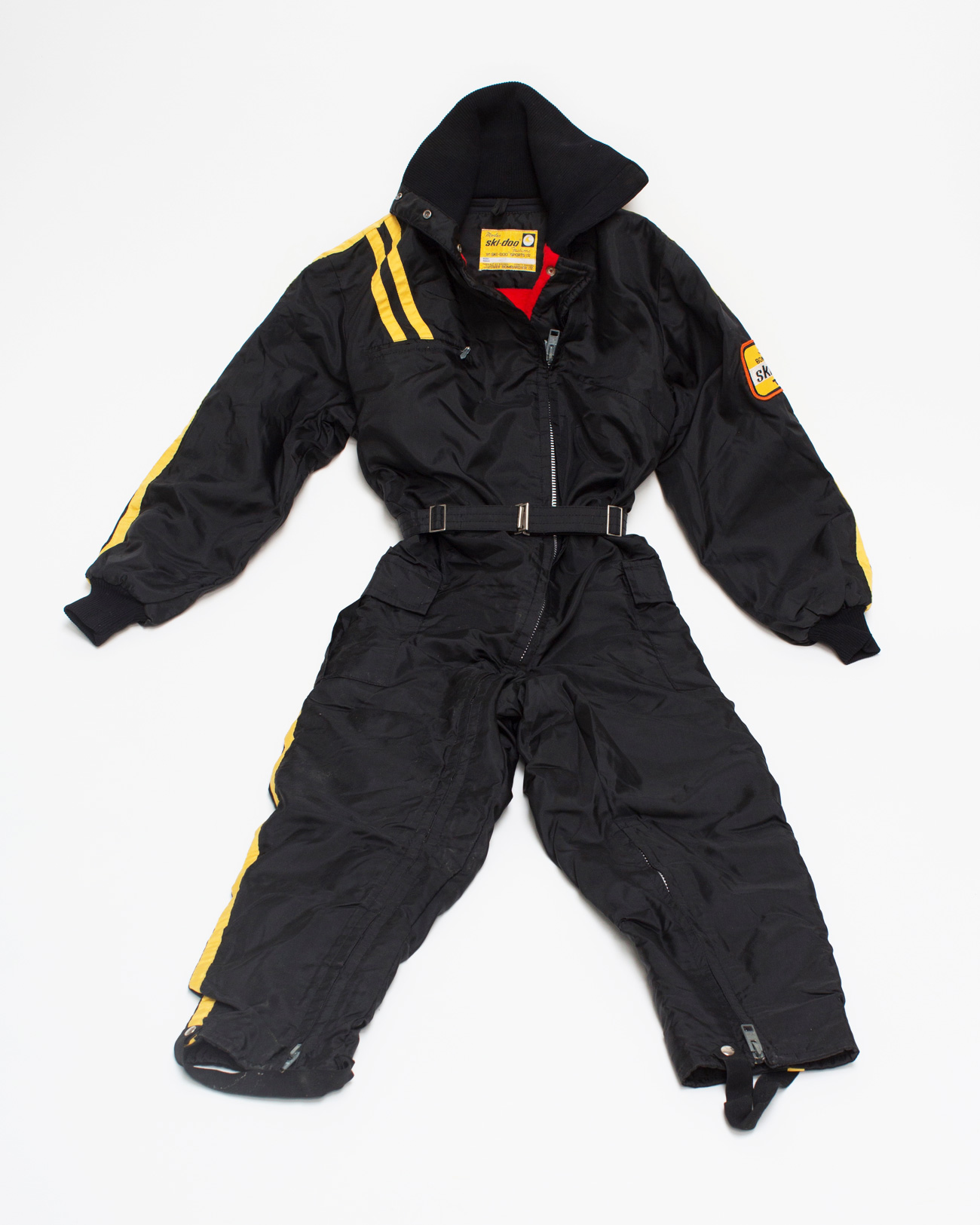 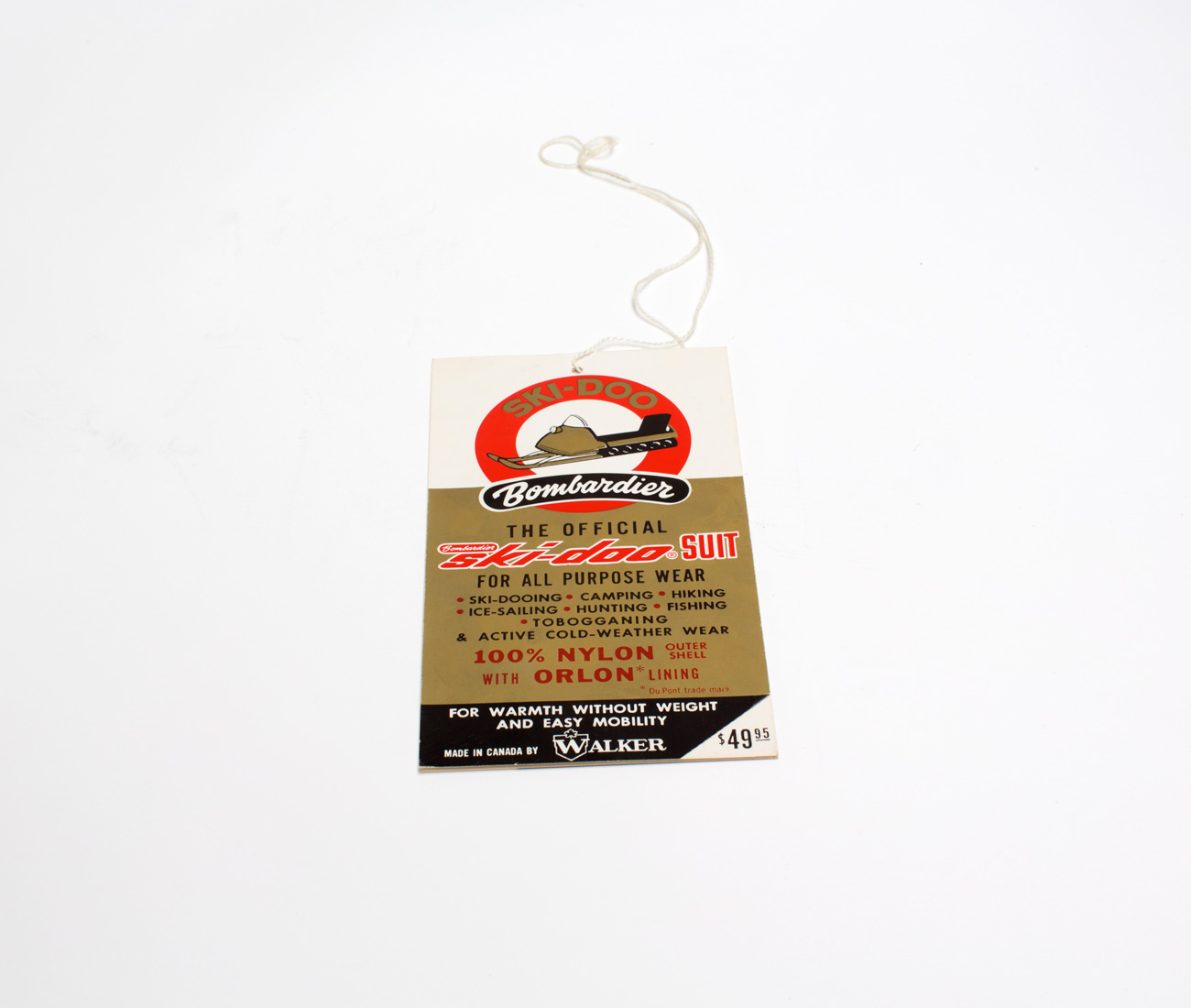 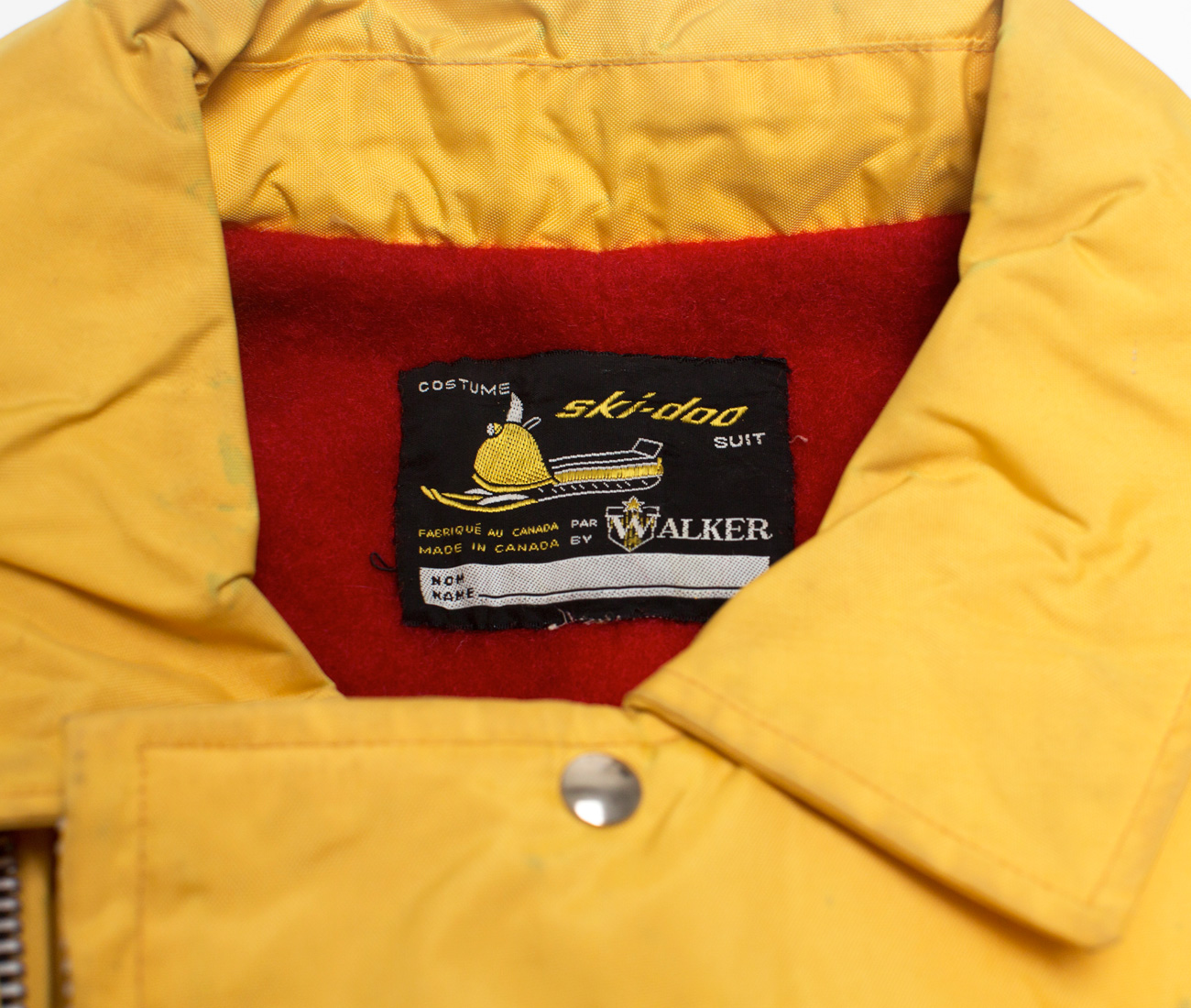 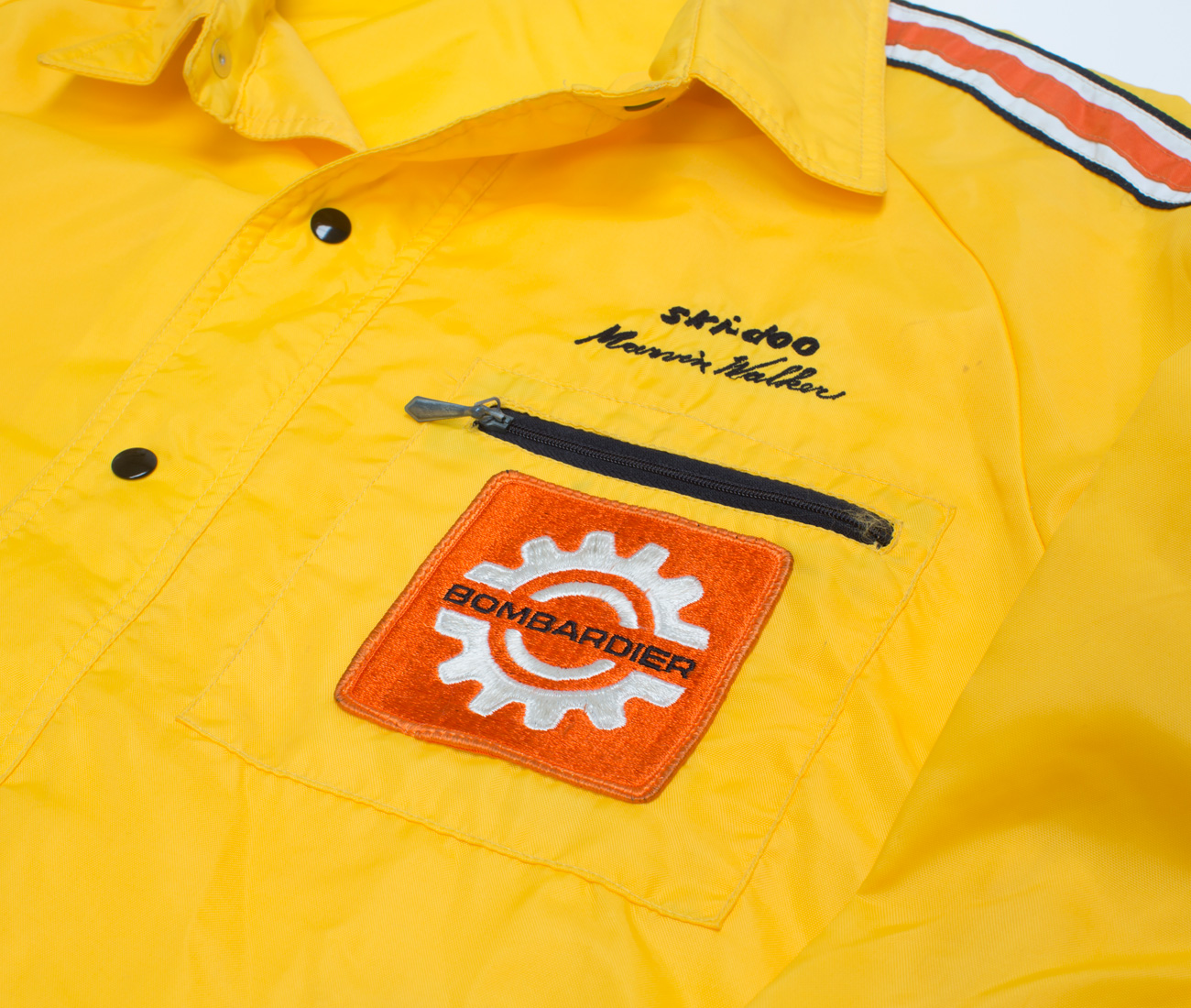 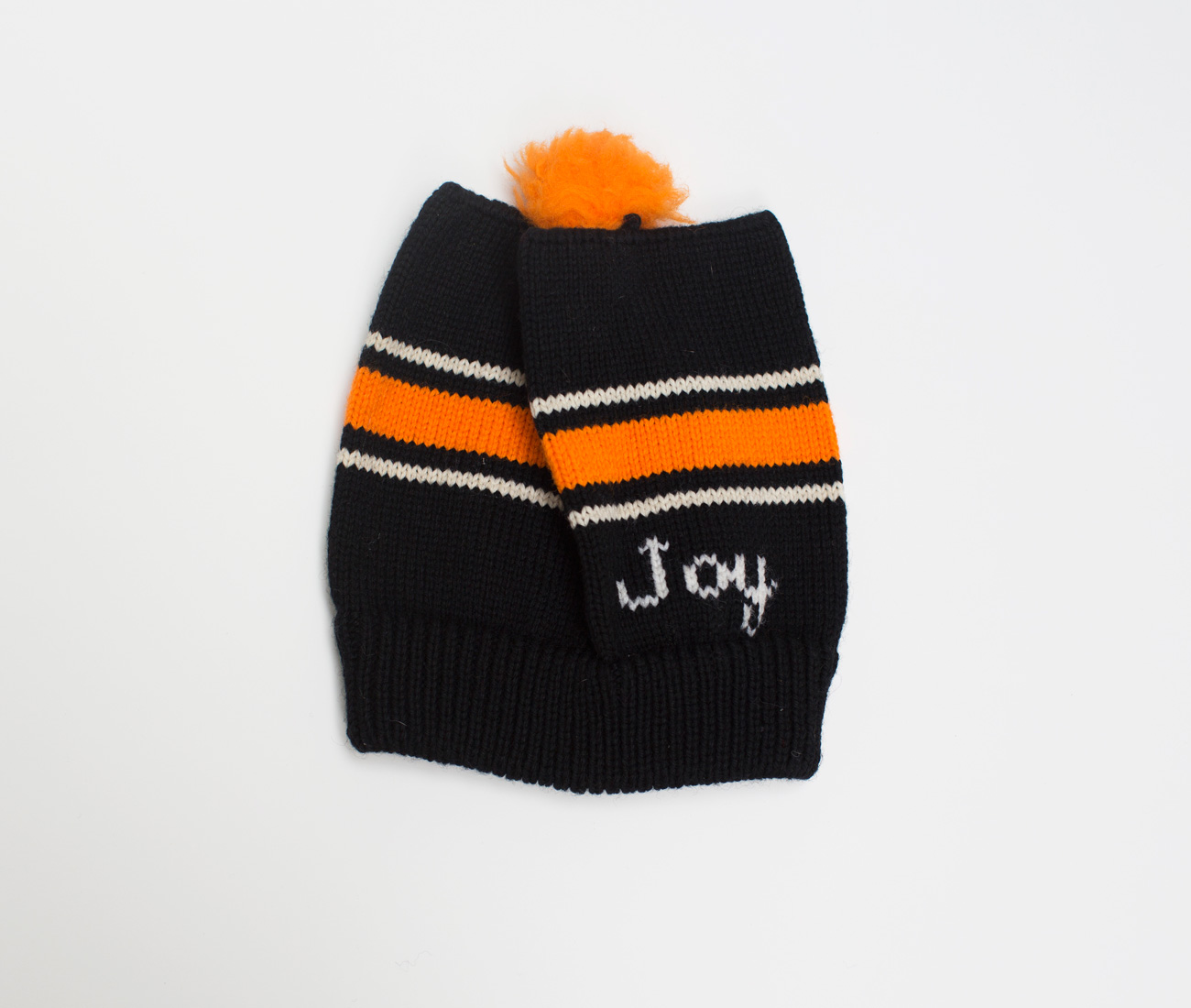 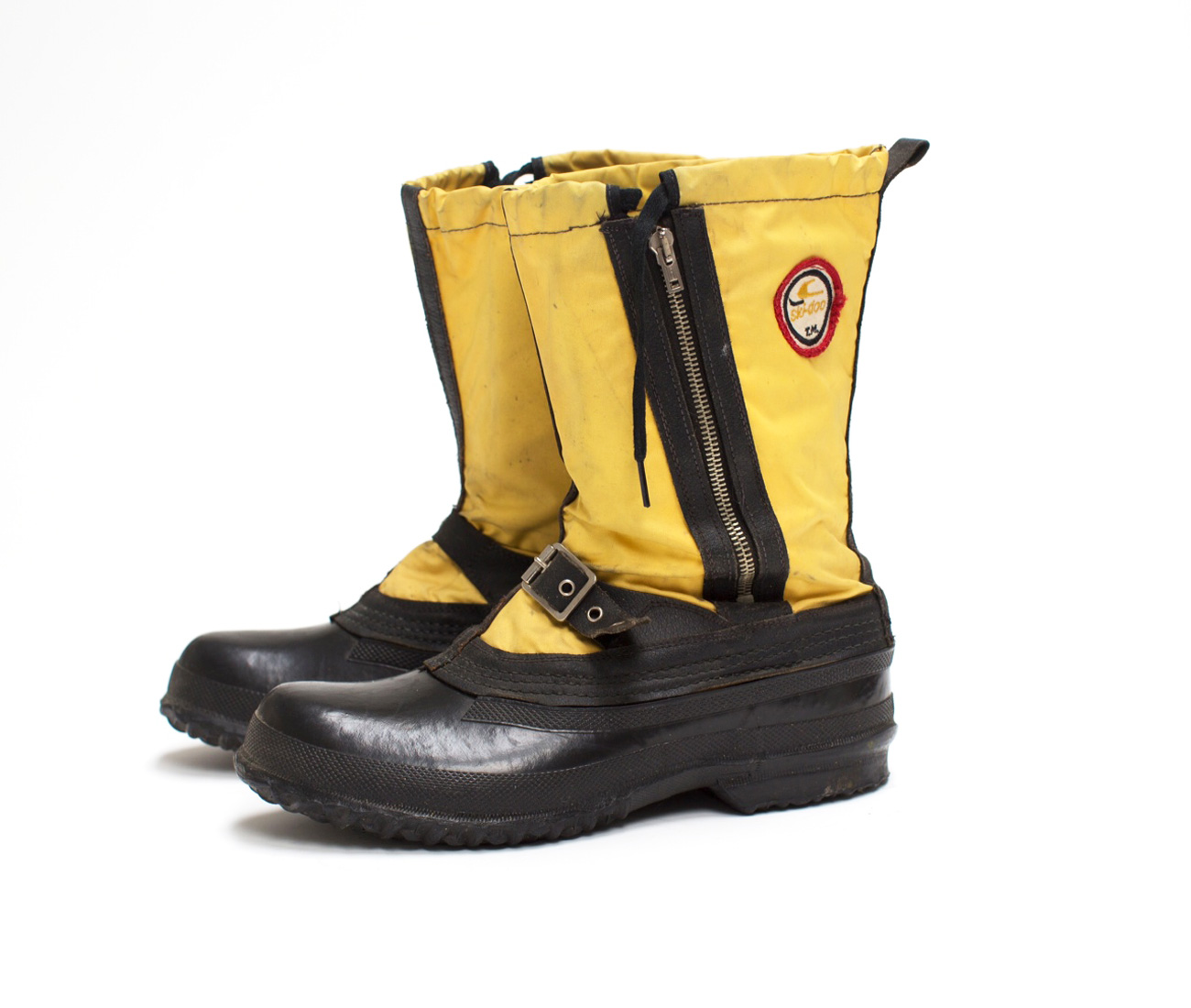 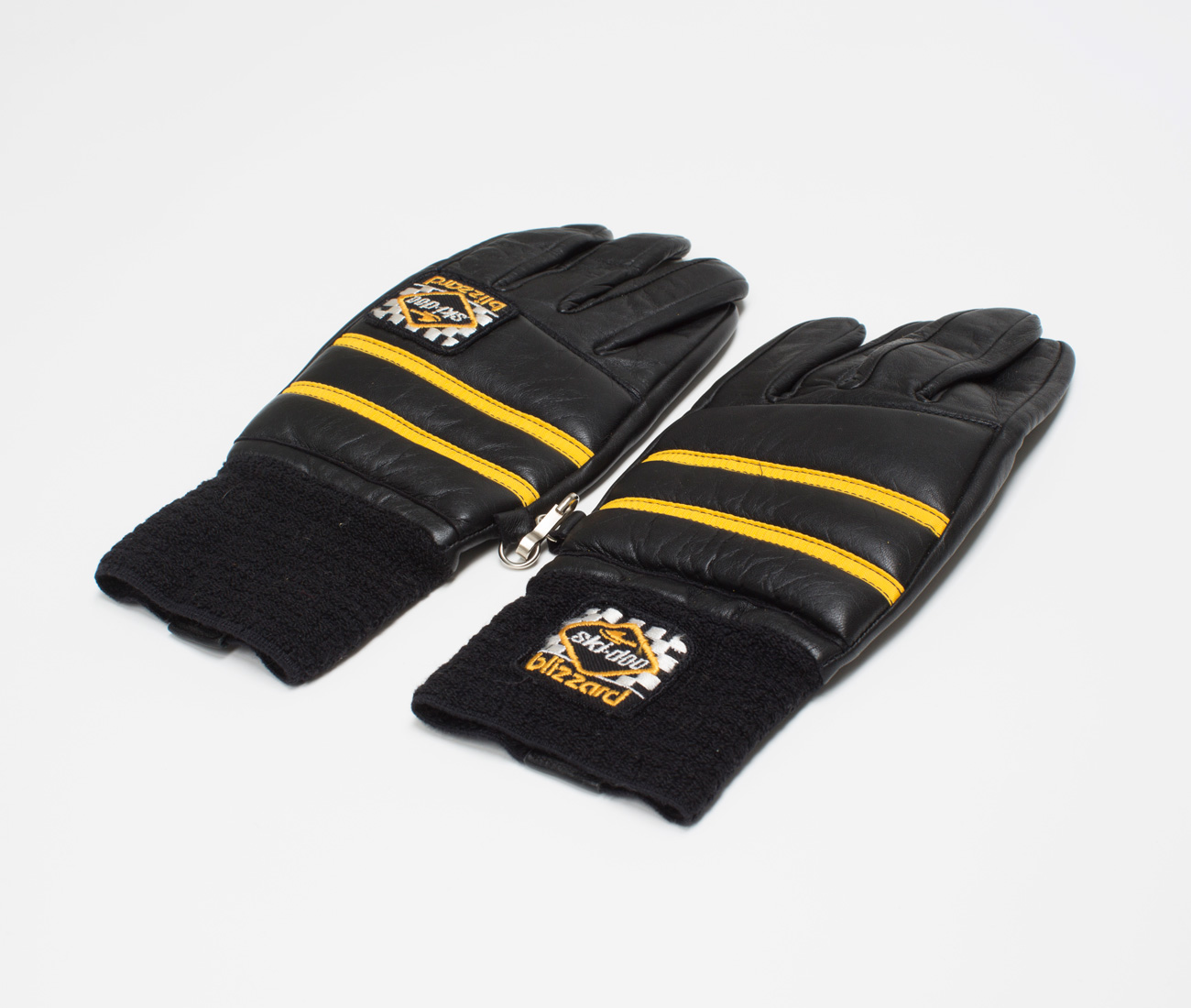 While touring the home of Joy Walker, a Toronto curator, artist and fabric-technology expert, I found myself staring at a black-and-white photo of a man on a snowmobile. “That’s my dad,” said Joy. “He invented the Ski-Doo suit.” I was shocked – I’d never given any thought to who might have created such an iconic piece of Canadiana. I knew about Bombardier, the Ski-Doo’s manufacturer, but I knew nothing about this man. Turns out very few do.

Growing up in Montreal in the ‘30s, Marvin Walker, an Anglophone and son of Jewish immigrants, was a resourceful and scrappy child. The youngest ina walk-up packed with extended family, Walker slept in an unfinished room above the porch, blanketed with warm coats every winter.

Just a decade earlier in the nearby Eastern Townships, a teenaged Joseph-Armand Bombardier had rolled out his self-designed snowmobile from his father’s workshop. He kept tweaking his snow machine, and in 1935 – the winter after his infant son had died because the snow had made a trip to the hospital by car impossible – his interest turned into fierce determination. Production models of the Ski-Doo – no longer a Ford Model T with skis, but a bullet on caterpillar tracks – zipped off his factory floor in 1959.

By then, Walker had long been manufacturing children’s outerwear. His specialty was the insulated one-piece snowsuit, a revolutionary garment picked up by all the major chains. But why not make snowsuits for adults, too? Bombardier, after all, had just launched recreational snowmobiles. In 1966, Walker approached Laurent Beaudoin, then president of Bombardier, with apparel prototypes. Beaudoin was impressed by the wind- and waterproof designs but even more so by the designer’s “chutzpah.” See, Bombardier had registered the term Ski-Doo only for its vehicles – Walker had trademarked it for clothing. There was no denying that marketing a wardrobe to go along with the snowmobile was a good idea.

Life for Walker, his wife and four children changed radically. Joy Walker recalls the catalogue shoots in front of the family fireplace; her father’s jetting off to Germany to inspect sewing machines; the innumerable hours he spent in his lab testing textiles; and the family Ski-Doo outings that saw them race across trails and frozen lakes. He went on to design and manufacture all of Ski-Doo’s (and then Sea-Doo’s) merchandise, everything from outerwear and survival gear to casual clothing and home accessories, paving the way for high-performance clothing and lifestyle branding.

Bombardier (who died in 1964) and Walker never met, but their foresight and determination – and Quebec’s wild winters – would link them forever as design pioneers.

Originally published in our Spring 2016 issue as Trailblazers.