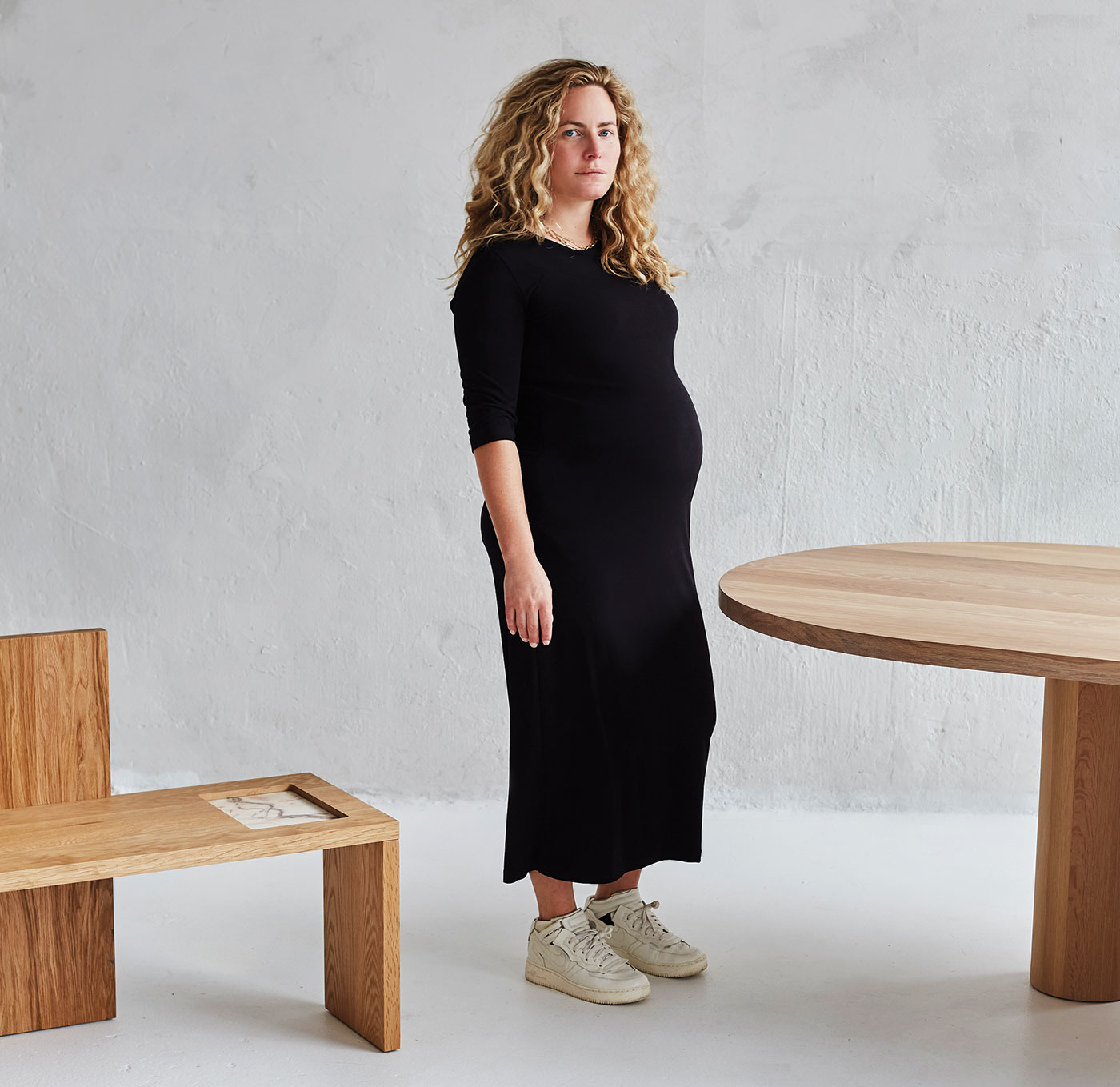 Although Toronto is her neck of the woods, furniture designer Mary Ratcliffe’s influence has a broad reach. The only Canadian designer featured in Phaidon’s Woman Made anthology, Ratcliffe has made a name for herself worldwide through appearances at international shows like ICFF and WantedDesign. An avid crafter, she runs her business according to core principles of sustainability, striving to create timeless designs that will become heirlooms passed down through generations — an ethos she hopes to continue through her very own Mary Ratcliffe Studio (M.R.S.).

Ratcliffe’s love of woodworking started early, influenced by her father (who worked in finance, but maintained woodworking as a hobby). “As a child, I would lock myself in my father’s workshop before Christmas and make gifts with scrap pieces of wood, nails, whatever I could find.”

It wasn’t until a bit later in life that she turned a predisposition into a career. After a stint at OCAD University, where her plan to study architecture turned into a penchant for industrial design, Ratcliffe began her career in the studios of Bruce Mau Design, and later Moss & Lam. Working for Canadian heavyweights taught her the ropes of interior design, but she took a break. She credits this temporary hiatus with giving her the space to figure out what she was best at — through a trial and error process, she turned to woodworking.

The appeal? Without the process of approvals and revisions, the field of furniture design was more digestible. “I realized that design doesn’t have to be buildings that take years and years — it can be on a smaller scale,” she says. With these considerations in mind, Ratcliffe returned to her childhood haunt: her father’s studio. The rent-free space allowed her to get the business off the ground in the first few years. Gradually, friends started asking her to take on projects — “I blindly said yes to everything,” she says. Launching M.R.S. (Mary Ratcliffe Studio) and establishing a collection felt like a natural next step.

These days, her team consists of five people working together at her Liberty Village studio, or at her fabrication shop — a shared co-op space — in Etobicoke. And although crafting custom, sustainable furniture is the main business, Ratcliffe’s creative curiosity knows no bounds. During the pandemic lockdown, her studio launched a flagship collection of small housewares — catch-alls, candle holders and vessels made of moulded stone — which she had previously given to clients as holiday gifts. “I had no projects, and it felt a bit like the world was ending. My husband said ‘Everyone really liked those little dishes you gave them. Why don’t you make some more?”

And with the pandemic waning and Ratcliffe’s own marketing skills improving, the studio has seen sales double over the past year. The new M.R.S. ready-to-ship collection launched May 15th — a venture she hopes will bridge the gap between custom and mass-produced furniture, providing well designed, high-quality pieces at a more affordable price point. maryratcliffe.studio 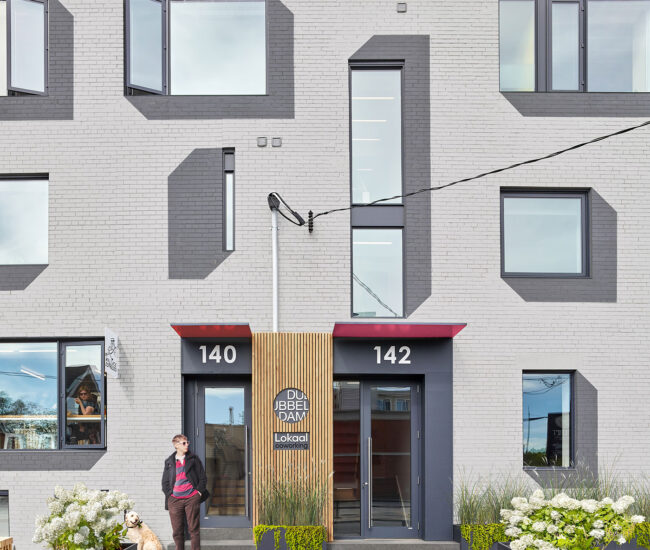 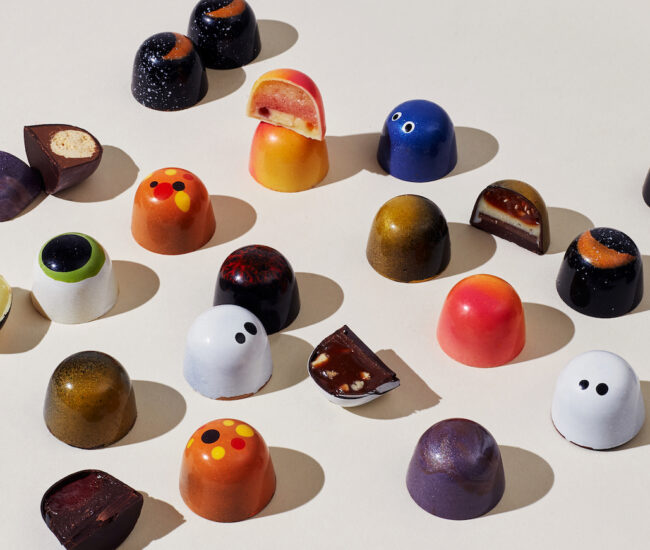 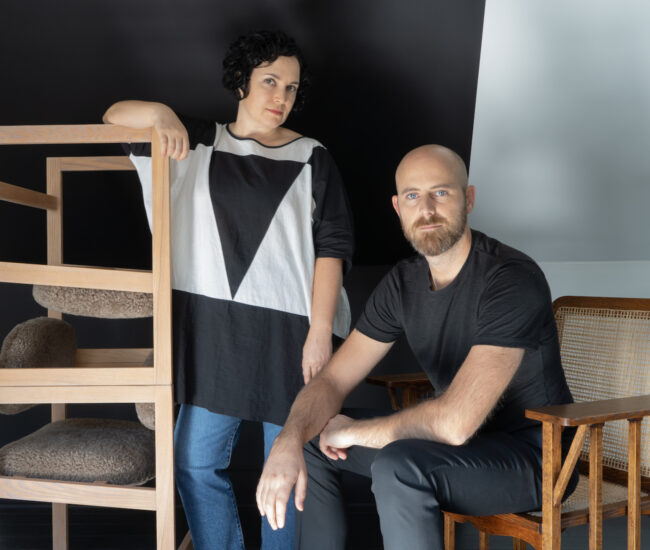