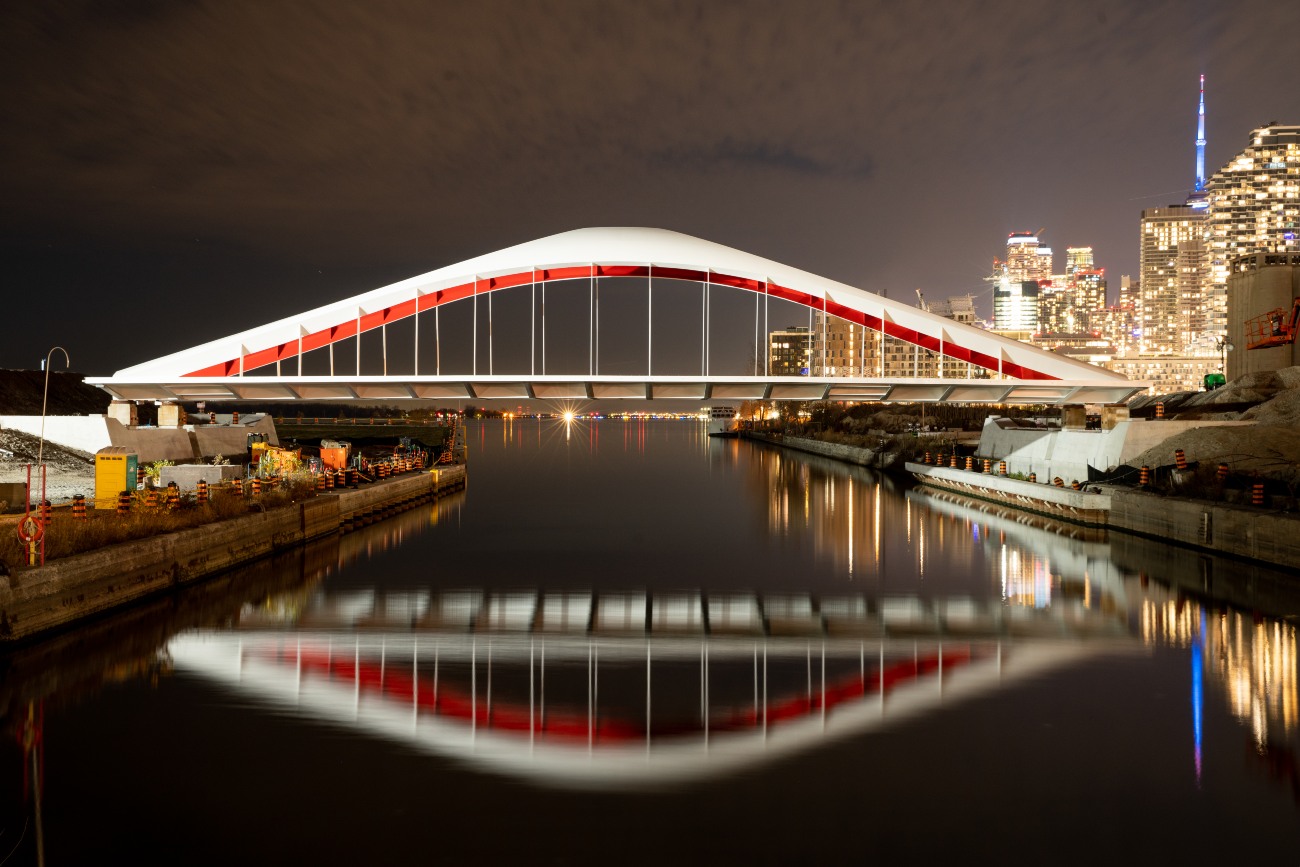 A pedestrian bridge, pavilion and vast tract of parkland will make Toronto a blessedly smaller city

The next generation of Toronto’s public amenities will imbue infrastructure not just with placemaking panache, but with city-building urban connectivity, too. From an LRT bridge to a reimagined hydro corridor to a hub for sustainable urban development, some surprising places are set to receive an injection of ambitious design and public joy. 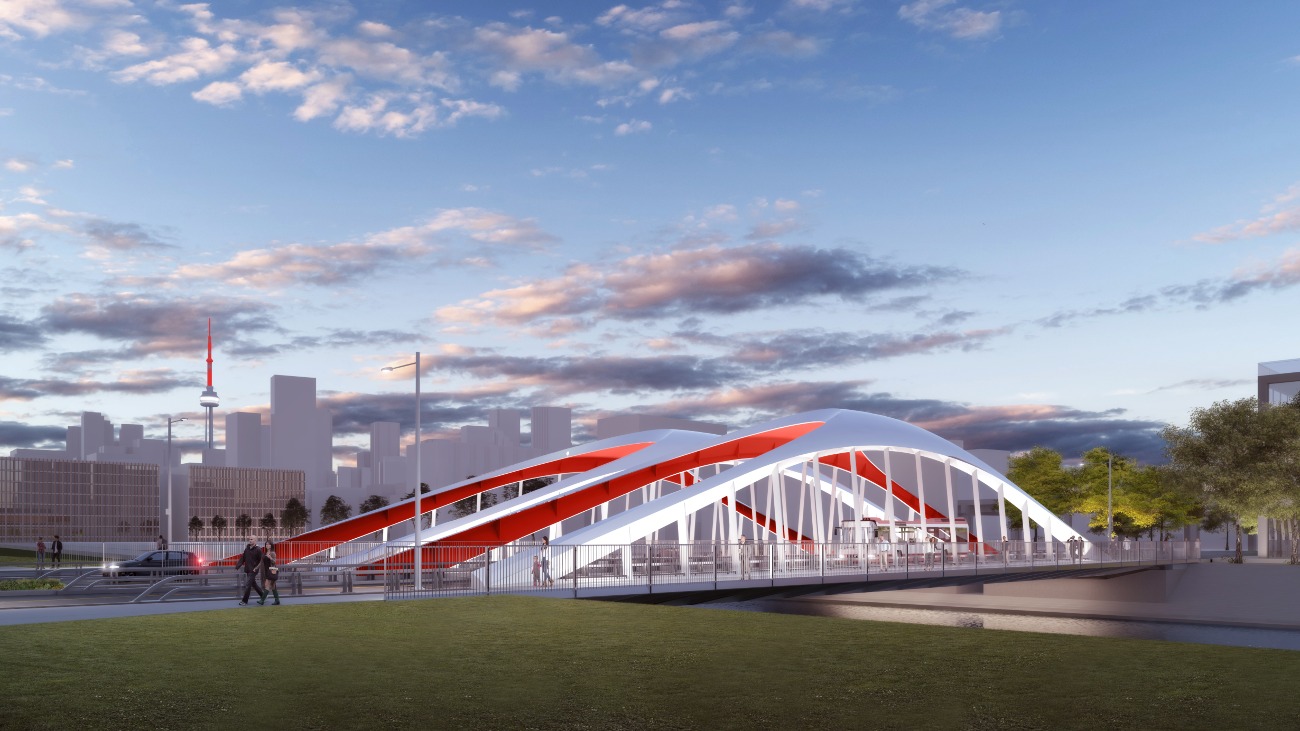 It made a memorable entrance. Belying its 350-tonne mass and 57-metre span, the new Cherry Street North Bridge floated its way into town with swanlike grace. Designed by Entuitive with Grimshaw Architects and SBP, the striking prefabricated bridge made its journey all the way from Nova Scotia, navigating the St. Lawrence Seaway atop a massive barge. Here, it will form a vital transit connection across the Keating Channel, linking together Toronto’s nascent Port Lands community with sinuous beauty. WATERFRONTORONTO.CA 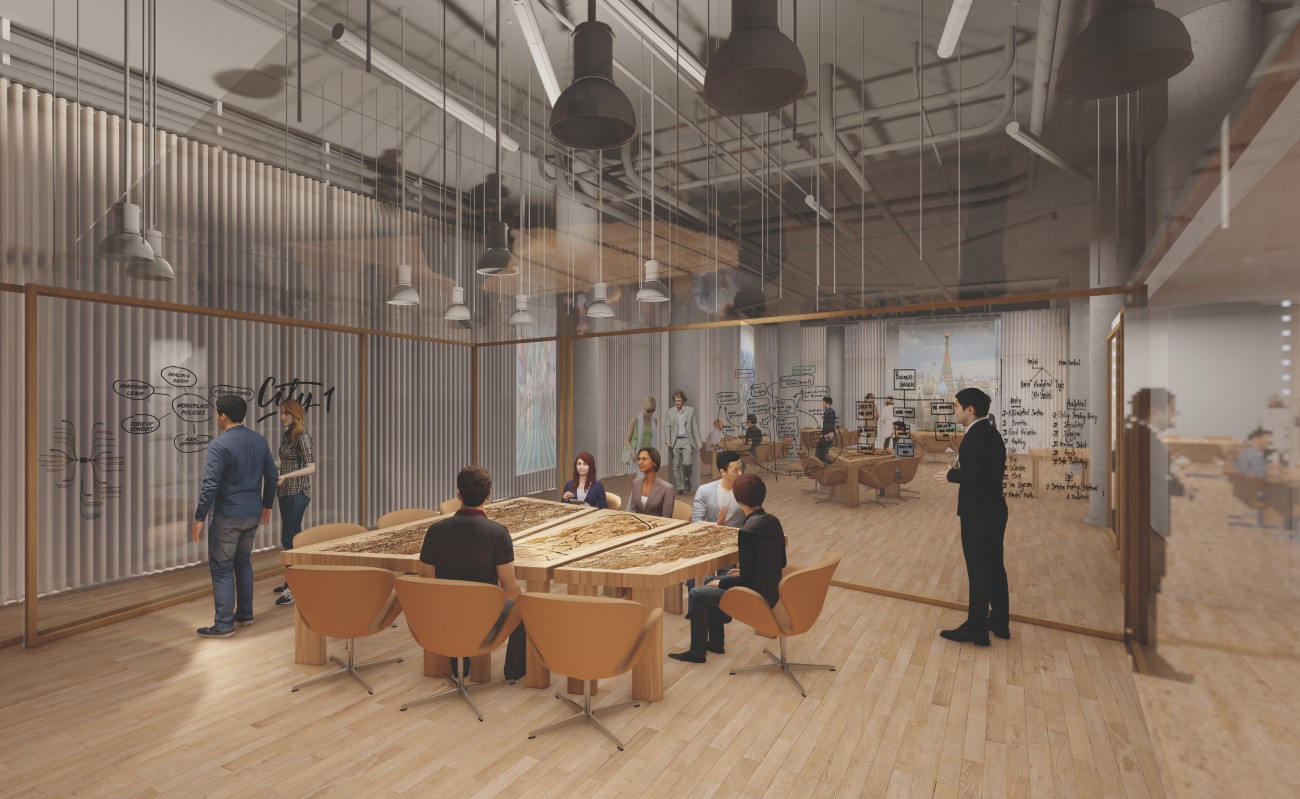 The United Nations of Regent Park

A gym, party room, co-working space, children’s play area – and the World Urban Pavilion: these are among the amenities at Daniels DuEast, an accessibly designed condominium by Core Architects nearing completion in Regent Park. With the revived neighbourhood hailed as an international “model of inclusion” by the New York Times, the new Daniels Corporation project at the heart of it all is a natural home for UN-Habitat’s hub for sustainable urbanism. Developed in partnership with the Government of Canada, the pavilion promises a platform dedicated to building healthy, inclusive urban communities around the world. DANIELSHOMES.CA 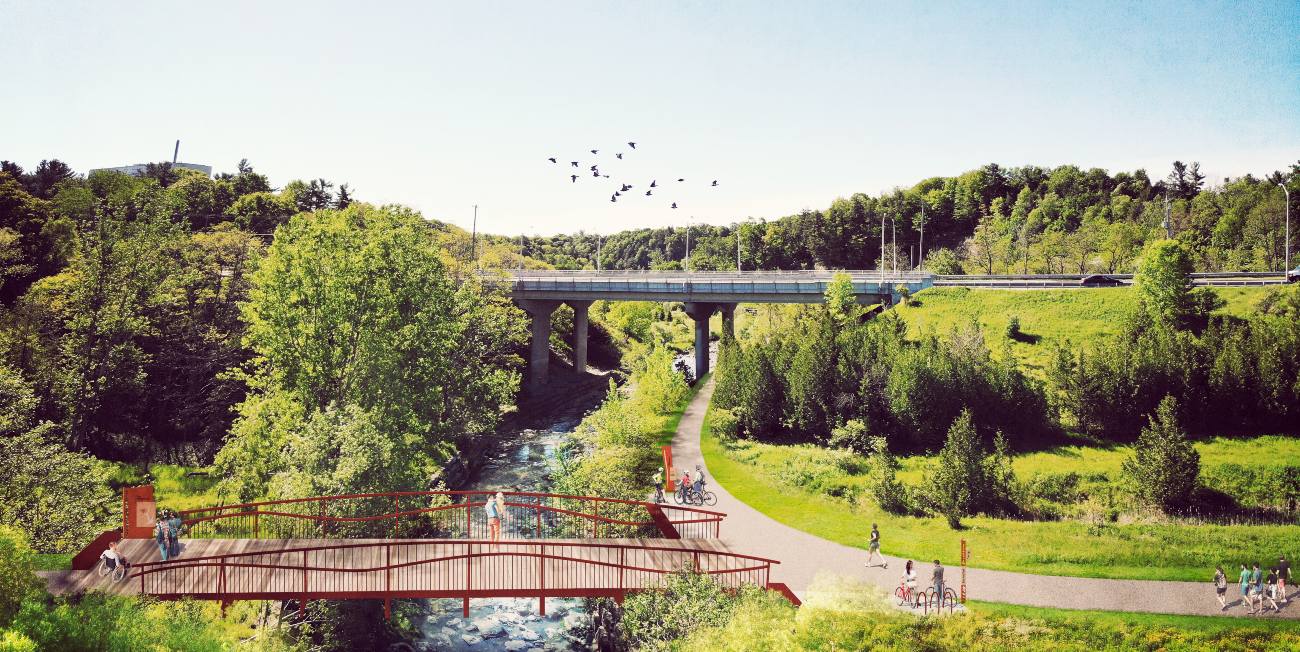 A Green Ribbon Runs through It

Sometimes, it’s just a matter of learning to appreciate what’s already in front of us. In Scarborough, the Toronto and Region Conservation Authority (TRCA) is transforming the underused green space beneath a vast hydro corridor into a thriving, biodiverse glade and 16-kilometre urban trail dubbed The Meadoway. By 2024, it will knit together seven river and ravine systems, 15 public parks and 13 Toronto neighbourhoods. With 40 hectares of meadow habitat already restored, improved trails are set to create a tranquil passage through the city – and a destination in its own right. THEMEADOWAY.CA