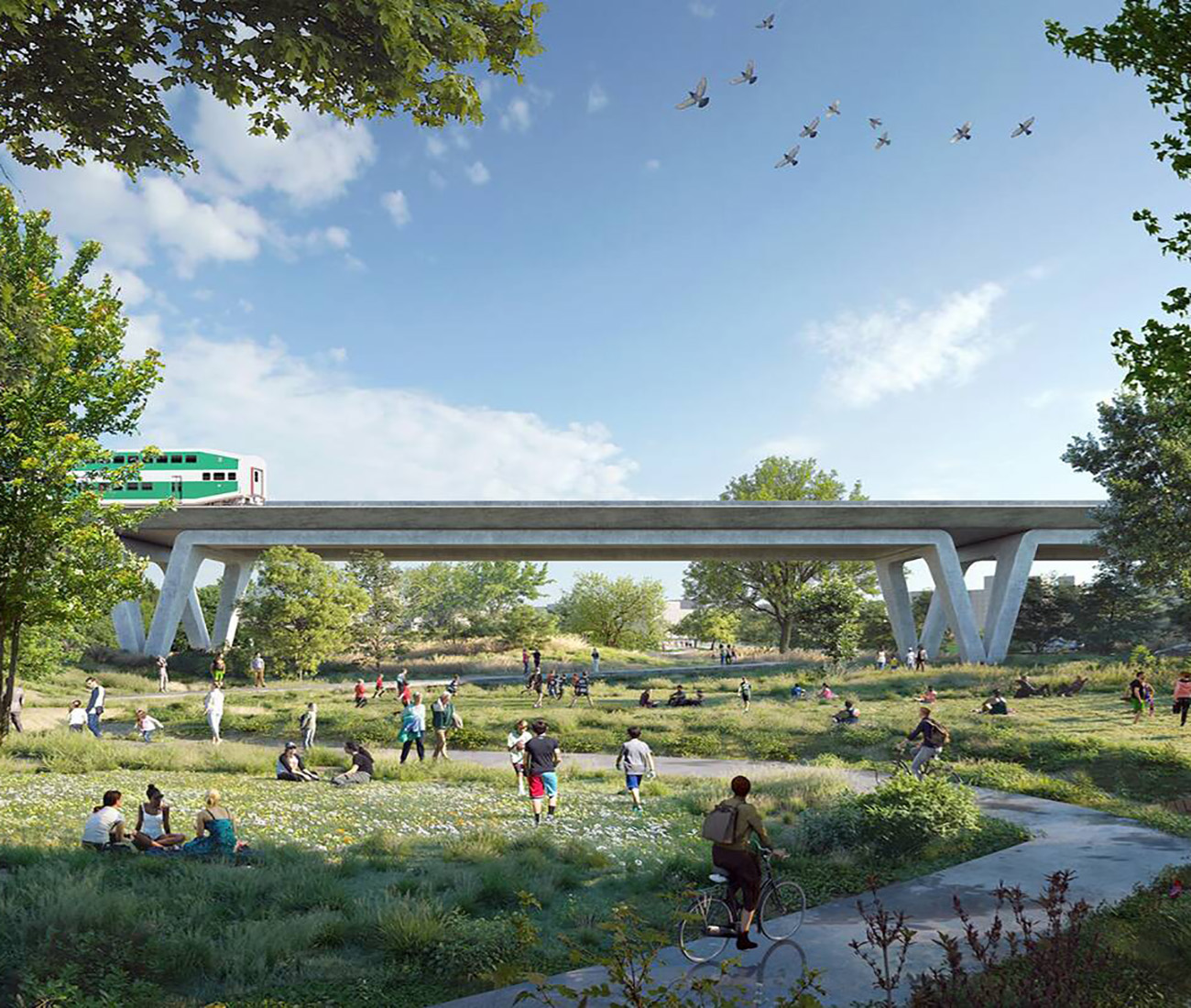 Two Canadian firms want to re-imagine the future of Downsview airport — set to close in 2023 — and its surrounding area.

What happens when an airport goes out of service? Toronto’s Downsview airport will close in 2023 following Bombardier’s sale of the site to PSP Investments. As a result, Toronto’s Downsview Park – a site where many of the city’s major festivals and events take place annually – could undergo a major change. Northcrest and Canada Lands’ id8 Downsview is the latest urban project that aims to completely revolutionize the Downsview area without harming any of the existing green space. With a framework proposal that spans roughly 520 acres, an entirely new community is set to take place in the city. Despite being in its very early stages, the new Downsview Park redevelopment promises an exciting future for the area, including 100 new acres of park space, housing, and a community centre. 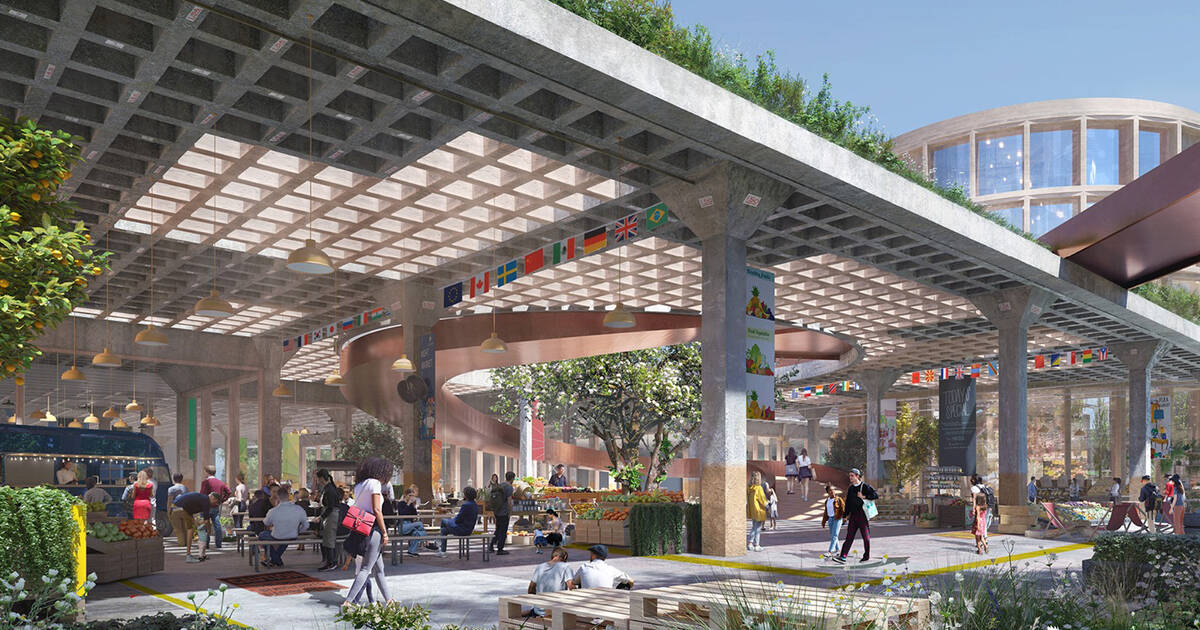 Northcrest will oversee the public spaces and Canada Lands – the company responsible for the operations of the CN Tower and the Old Port of Montreal – will manage the technical aspects of the neighbourhood’s layout.

The current plan, which is available to the public on the City of Toronto website, has been shaped by the voices of Indigenous rights holders, Downsview neighbours, the City and many others, and continues to evolve with the arising needs of its potential inhabitants. The project is striving to take important conservation factors into consideration, such as biodiversity, accessibility, Indigenous land usage, and mobility networks. The project timeline currently stands at the 18 month point, moving from the ideation stage to the await for an application approval. Once given the green light, the next stage will involve developing a framework based on the city’s suggestions. 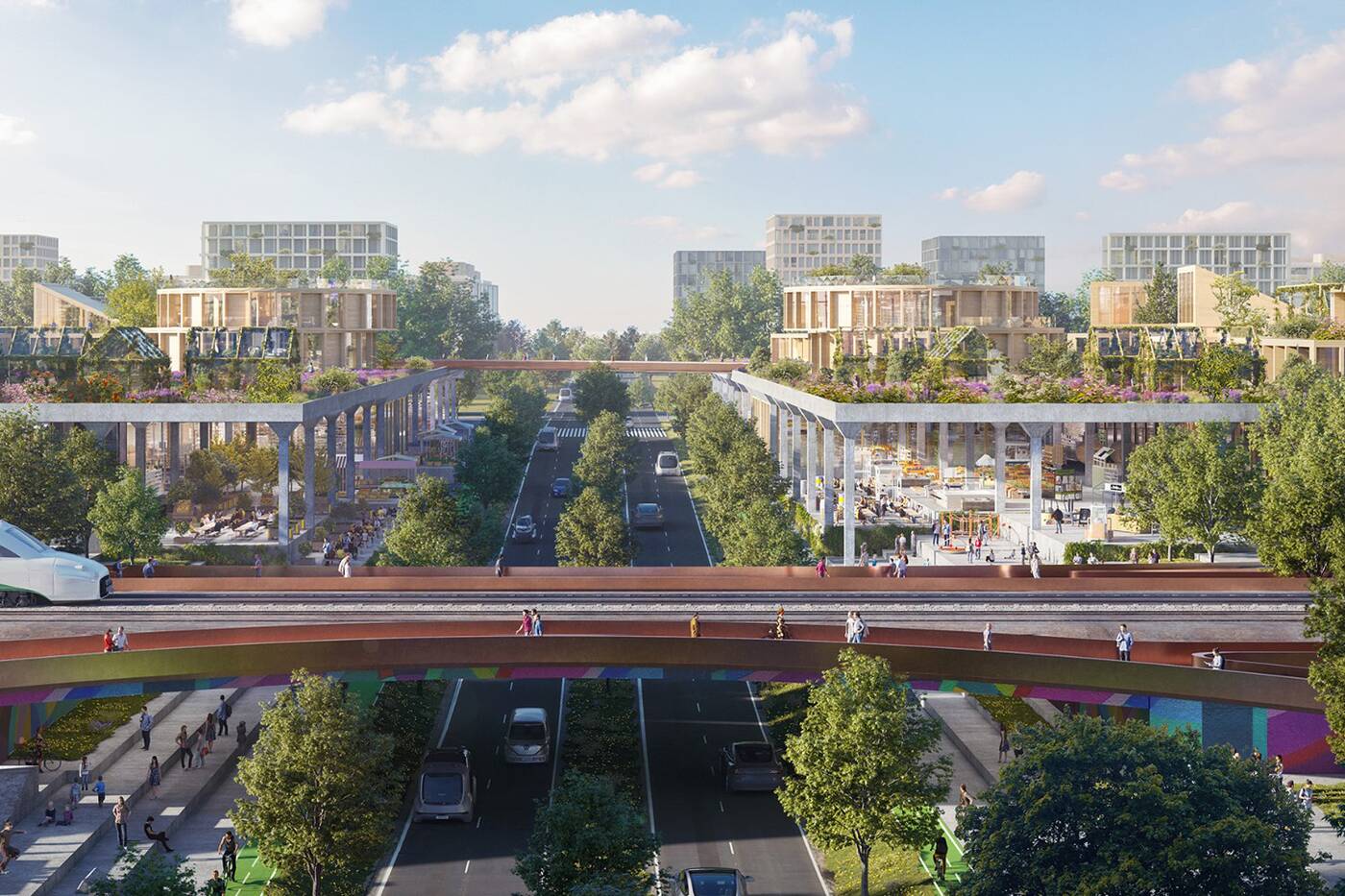 The Downsview Park redevelopment will include enhanced public transit, public parks and housing. With plans to extend the TTC and GO Transit lines into the neighbourhood, id8 downsview will aid the housing demand in the city while facilitating an easy commute for area residents. The need for community involvement will continue as the development progresses. Despite the long wait to come, there is much to look forward to in the near future.