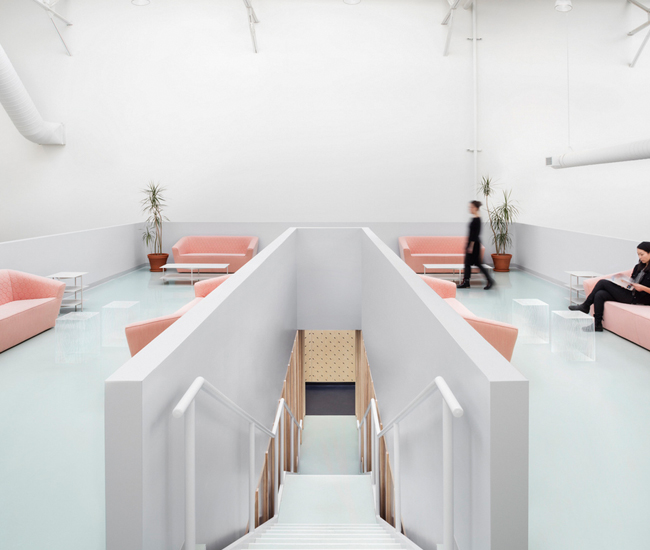 What does Canadian design look like? In celebration of Canada’s 150th anniversary of confederation, our sister magazine AZURE took the opportunity to gather together the 30 practitioners firms from architecture, design, landscapes and interiors who are defining the future of the nation at this particular moment in time.

The lists include penty of Toronto firms who are sure to be familiar to Designlines readers.

Below, we list the local practices that made the ranks. Head to AZURE’s posts to read their full commentary, complete with short bios and summaries of each firm’s impact on the global design scene.

11 I-V, which served up just the right amount of eye-candy in Campari’s serene, pastel-hued office space

21 Superkül, which has become renowned for the splashy aesthetics of its local Aesop cosmetics stores

24 +tongtong, a pro at reviving forgotten spaces, such as the new Drake Commissary set inside of an old brick warehouse

29 Kilogram, the designers on call for the city’s rapidly growing Greenhouse Juice chain 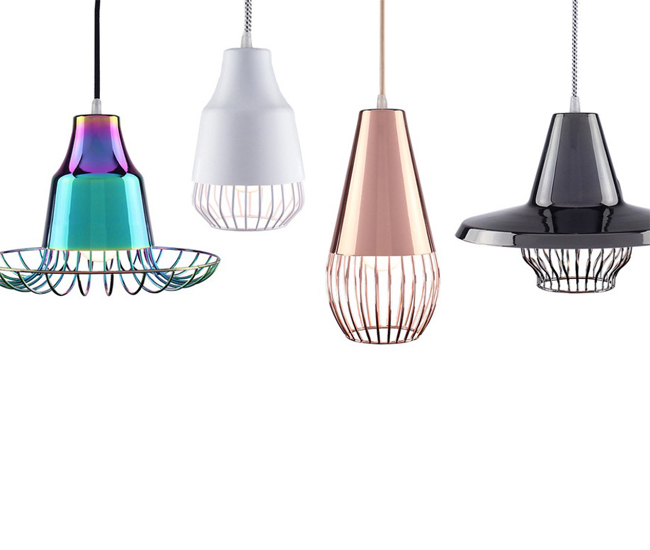 4 Mjölk Collection, a bespoke line of housewares imagined with some of the world’s most celebrated designers and executed by Toronto talent

6 Heidi Earnshaw, whose immaculate mortise and tenon joints prove that not all credenzas are created equal

7 Lightmaker Studio, which harnesses the industrial elegance of brass to create sculptural chandeliers that harken back to mid-century modern lighting

11 Castor Design, the original masters of grunge-chic, growing ever more refined by the day

12 Tom Chung, an Umbra alum who has now caught the attention of brands like Scandinavia’s Menu

14 Alissa Coe, a ceramicist who is a master of ethereal art installations and precious object designs

20 ANONY Studio, up-and-comers whose first lighting collection has a fun, sci-fi feel that shows their sights are set squarely on the future

21 MSDS, whose clever, perfectly executed products have earned them commissions from powerhouse manufacturers like Muuto

23 Matt Carr, Umbra’s VP of Design, is a champion of fresh talent and has an unparalleled understanding of what consumers crave and need

26 Jordan Söderberg Mills, known for experimental, dynamic and sculptural work such as a mirrored sculpture that inverts and distorts as it reflects

28 Hollis+Morris, which has a knack for balancing minimal with fanciful – as is the case in its tree-like coathanger

29 Shelter Bay, the brains behind a modular steel lighting collection that allow for endless combinations of shades and cages 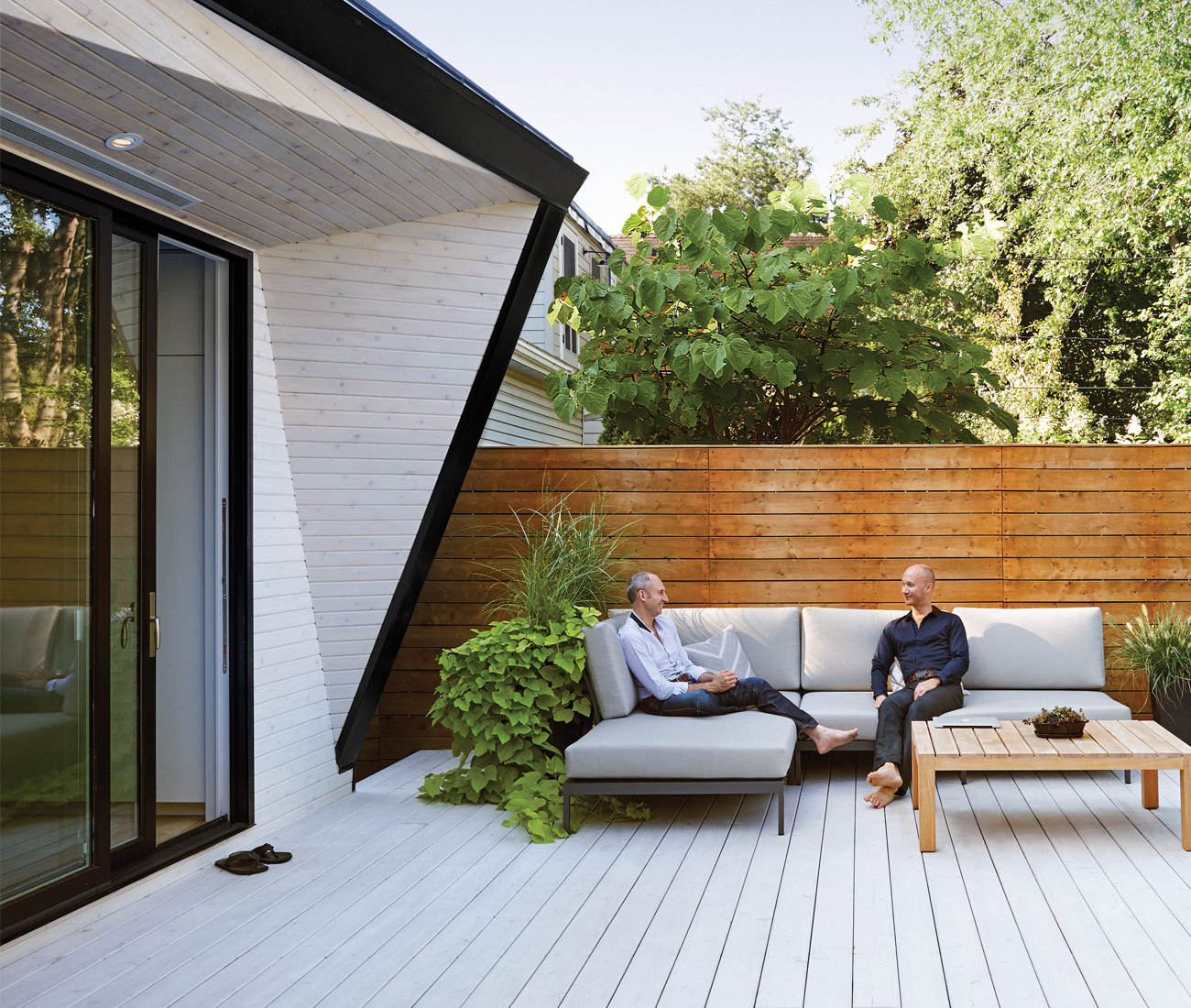 2 Architects Luc Bouliane, whose projects emulate the look of rock shales, with rooflines jutting out at dramatic off-kilter angles

6 UUfie, which has developed a style that subtly weaves together tenets of Japanese design and sophistication

10 Office OU, responsible for a straw bale home in Dundas, Ontario that is among the first of its kind in Canada to be net zero

13 Batay-Csorba Architects, a husband-and-wife team who are fearless in breaking with routine (case in point: a duplex in Toronto with frontage made of slats of vertical wooden planks)

15 Public Work, the studio behind many of Toronto’s new ambitions to become a greener city

20 Polymétis, whose beachside installations lifted the spirits of Torontonians in subzero temperatures

22 Office of Adrian Phiffer, who garnered attention with a proposal for a mysteriously bunker-like, cast-in-place concrete home built on a residential street in Toronto

26 Angela Tsementzis Architect, the designer behind Concrete House, which includes a 4.5-metre cantilever that faces onto a tree-lined backyard and ravine

27 Partisans, a studio that’s fully engaged with state-of-the-art technology and what it can do for the built environment

While working on our most recent issue, we asked a few of the other local talents we worked with to reflect on what Canada means to them – as citizens, and as designers. Watch their responses below.

First up are the artists of PA System, who are featured in the AGO’s current Canadian sesquicentennial-themed exhibition.

We also spoke with Arriz Hassam, who designed the interiors of a Leaside new build that merges rest and recreation.