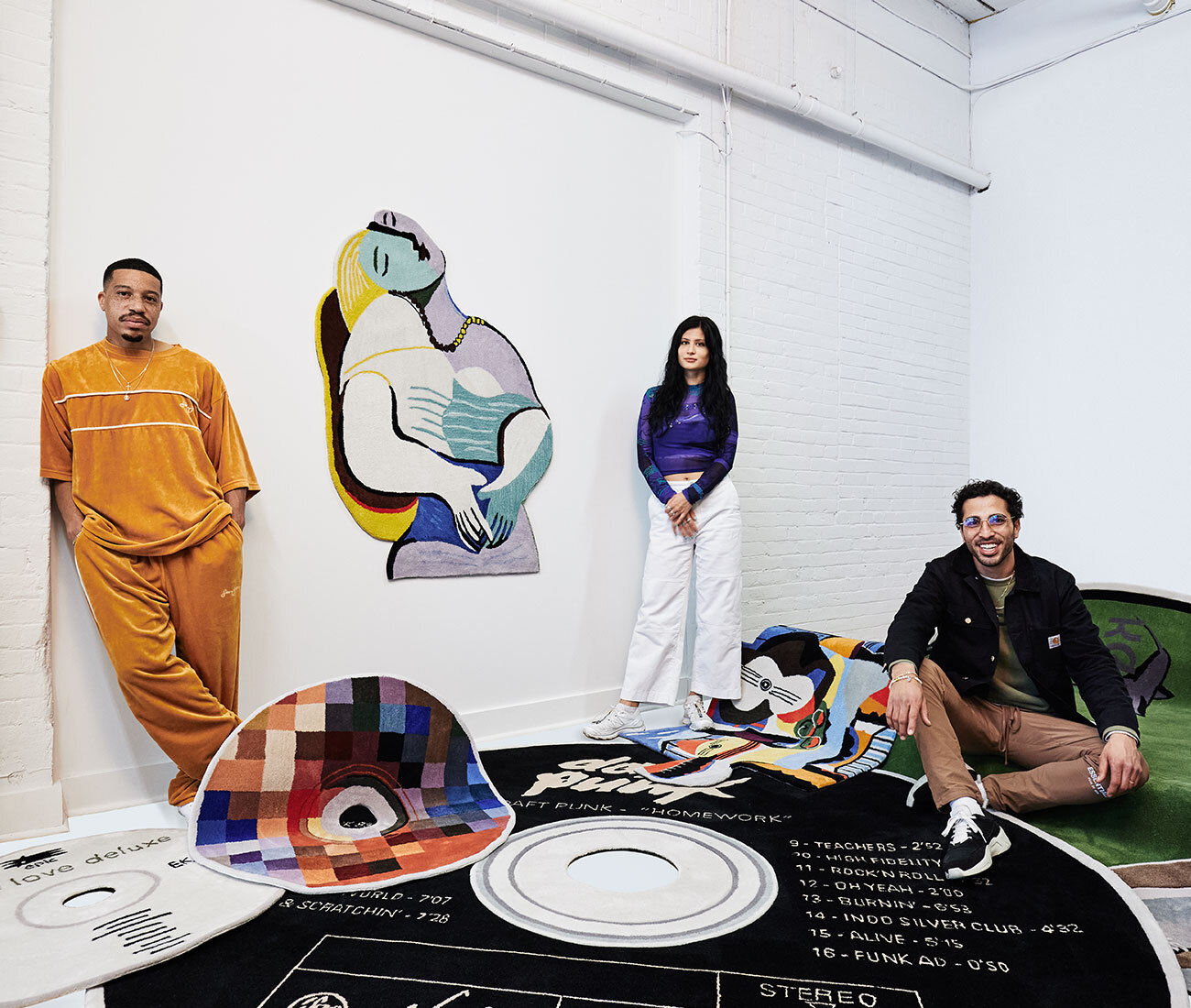 They’re made from hand-tufted acrylic instead of polycarbonate plastic, and they won’t fit in your Sony Discman. Beyond that, designer Sean Brown’s circular rugs faithfully recreate the appearance of CDs. “People still care about the physical components of music,” Brown says. “This is about celebrating and reimagining that nostalgia.” 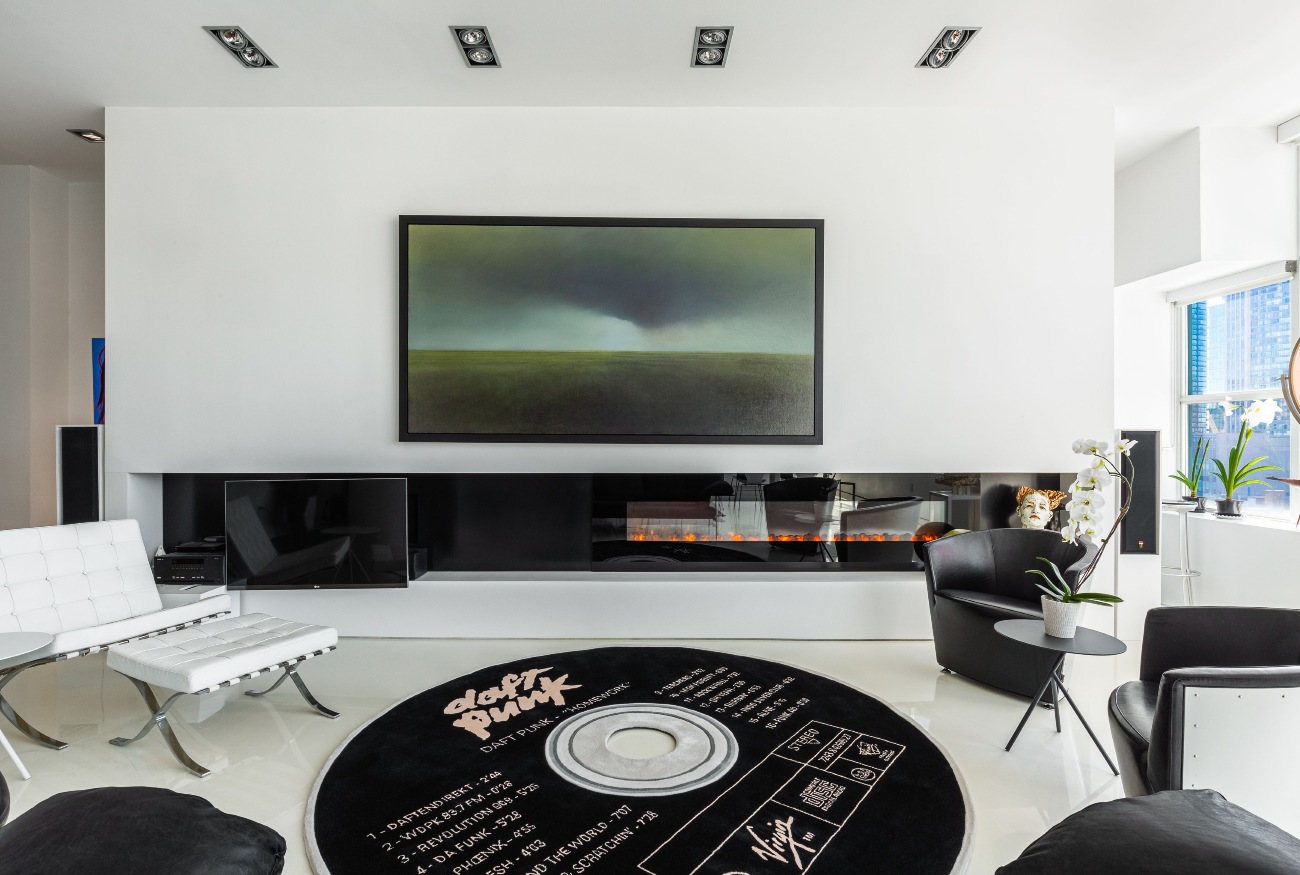 Brown is a multi-hyphenate who’s built a following with his photography, sportswear label and creative directing for top musicians. When last spring’s lockdown hit, he was working on a Coachella-bound stage design for singer Daniel Caesar. Instead, he spent 2020 revisiting an idea for a homewares brand to follow up on the merchandise that he, Iva Golubovic and Zachary Aburaneh had collaborated on for Brown’s 2018 art show. 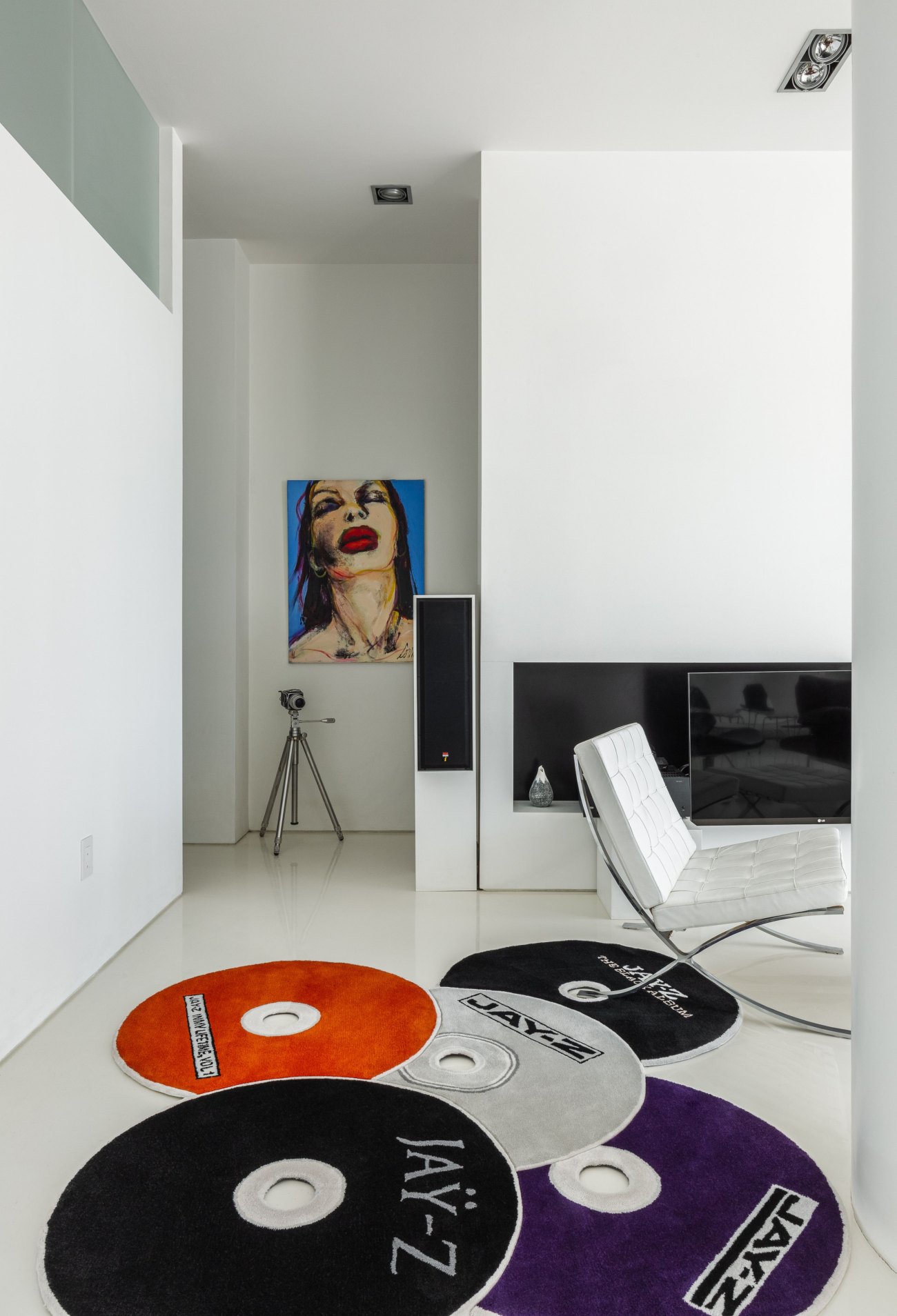 After the CD rug concept debuted on social media, demand soared, and Golubovic and Aburaneh brought the operational know-how to manage the line’s manufacture. The trio launched with 11 hit records selected for both their sonic and aesthetic merits. “It’s a holistic design process,” Brown says. “Jay-Z’s The Blueprint is actually my favourite album, but I know that the blue of that label won’t work in every space – the grey of Vol. 3… is more versatile.” 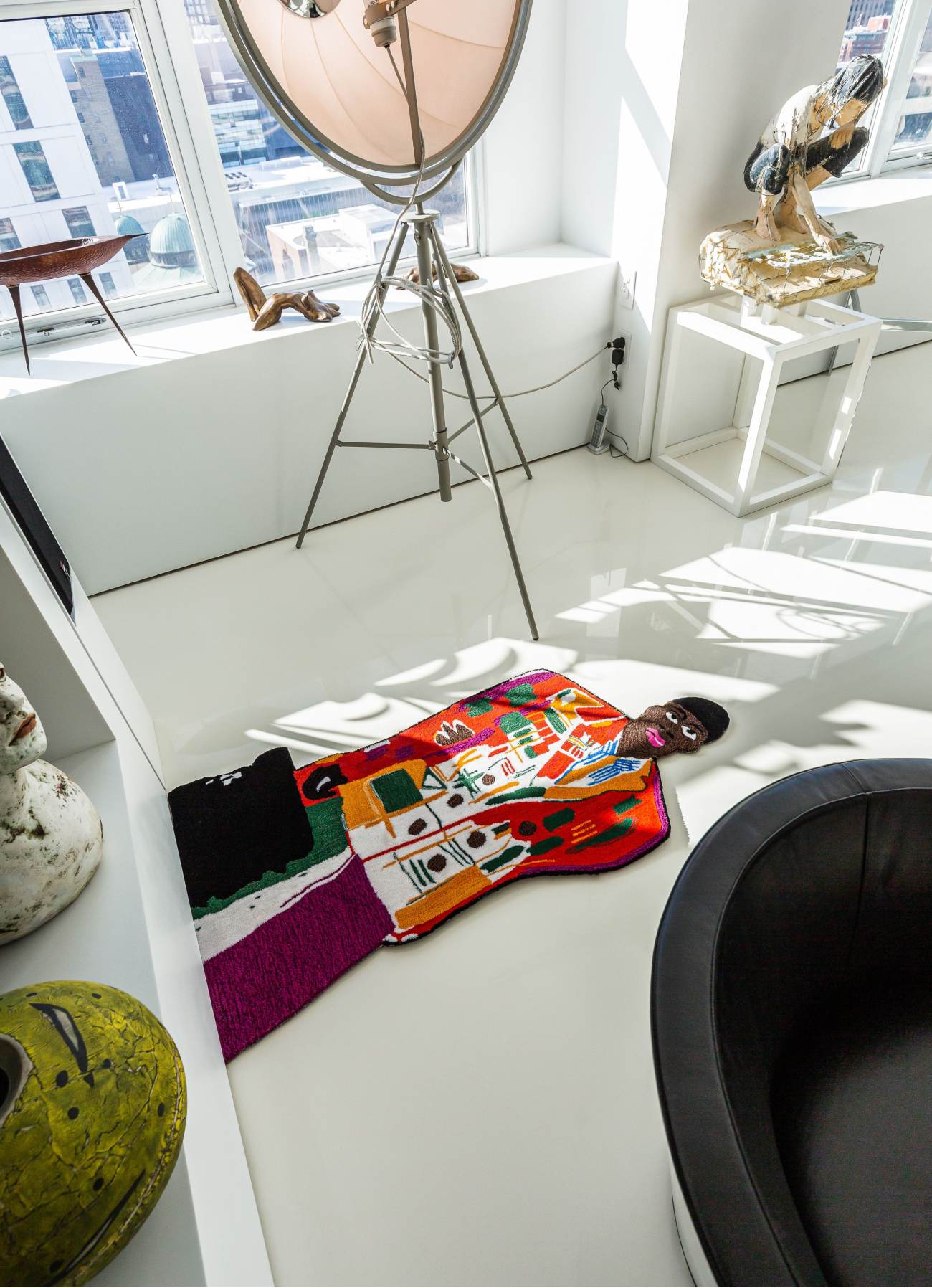 Real-world practicality also informed the compact proportions of those initial styles. Each disc’s central cut-out allows it to be positioned under the leg of a sofa or armchair, complementing modern furniture like a surprising guest verse in a Billboard-topping song. 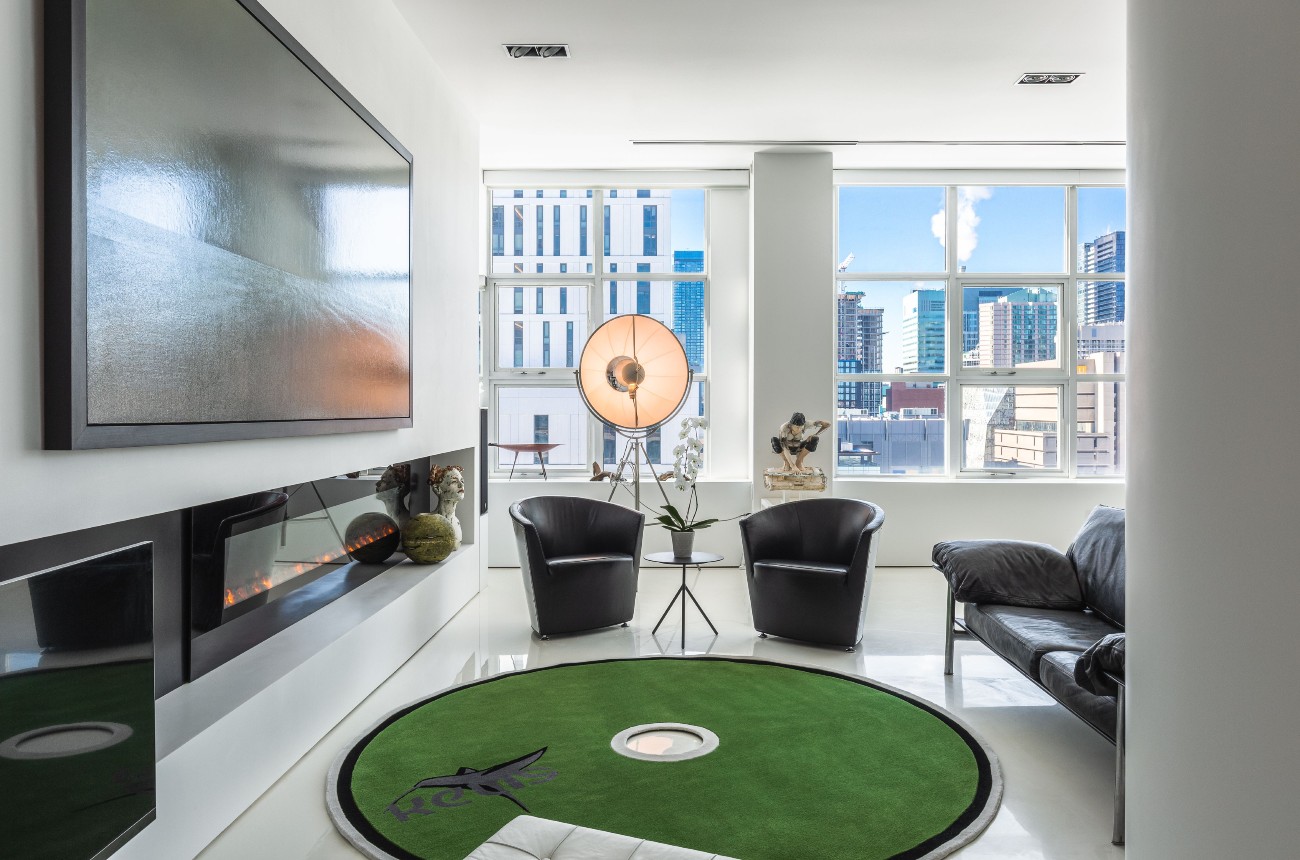 Next on the Curves by Sean Brown tracklist: scaled-up CD rugs that allow more intricately detailed labels like Queen’s A Night at the Opera to shine. Other rugs move beyond the music aisles to remix ideas from Picasso and Basquiat canvases. “Depending on the home,” Brown says of his foray into painterly neo-expressionism, “these rugs will either be accent pieces, or they will fit into a room that is already heavily decorated with art.” As with all musical acts, some releases are for the charts, and some are for the serious fans. CURVESBYSEANBROWN.COM 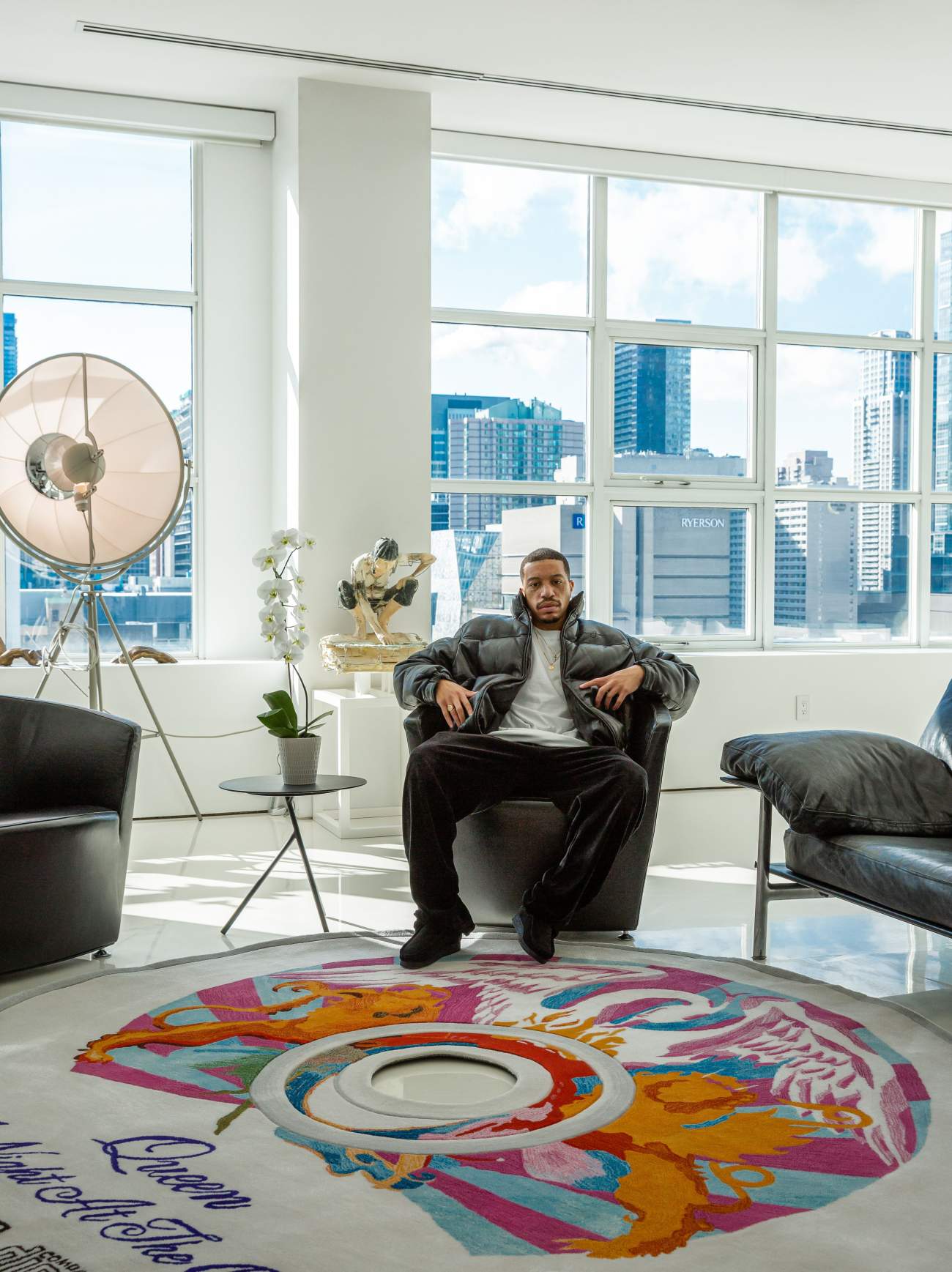