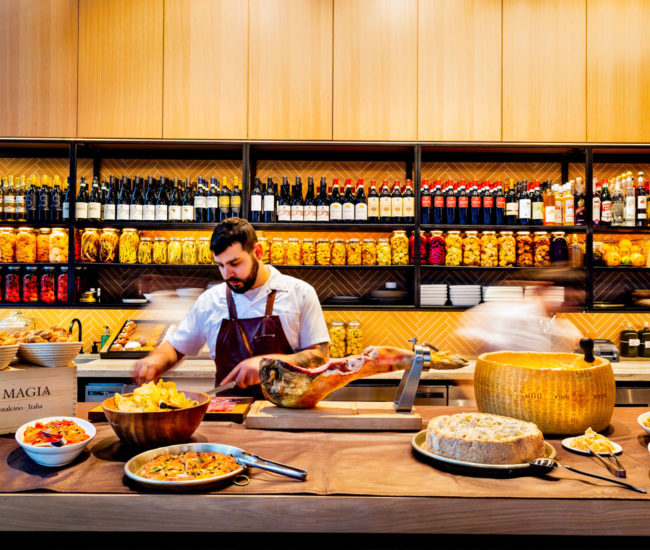 Bar Buca’s midtown location has much in common with it’s sister on Portland, and that’s a good thing

Guido Costantino is Toronto’s go-to guy for understated, finely hewn dining spaces. Keen readers will recall his jewel box of a biscotti place at Union Station featured in our last issue, and here he is again, already with another winner with Bar Buca at Yonge and Eglinton Avenue East.

“As an outpost of the original Bar Buca on Portland,” the architect says of chef Rob Gentile’s first downtown cafe, “we wanted the uptown location to evoke the original through a familiar feeling without a literal replication.” 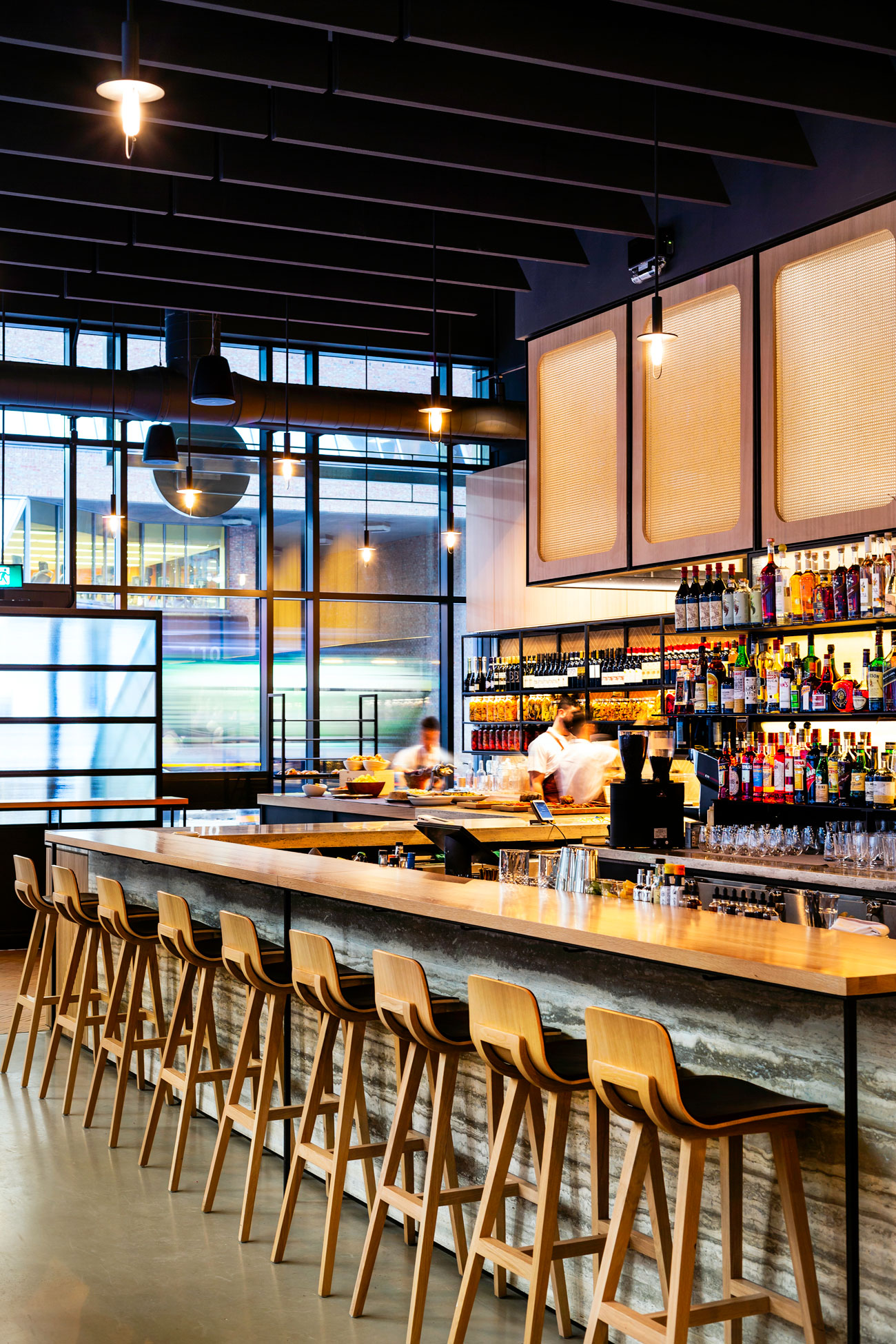 Just as Buca Portland has a separate coffee bar to suit a downtown clientele, this midtown Buca needed to be convenient for quick workday lunches, as well as a chic spot for evening drinks and meals put together by the Italian traditionalist chef whom has a penchant for pasta and offal. And so, Costantino created a front area for take-out, a bar facing an open kitchen, and a dining room. Reflecting the dramatic above-bar wine racks at Buca Portland, illuminated cane screens (by Maple Leaf Furniture) hang down above the bar, which winds through and connects much of the space, switching from wood to travertine (by TMT Marble Supply) as it goes. 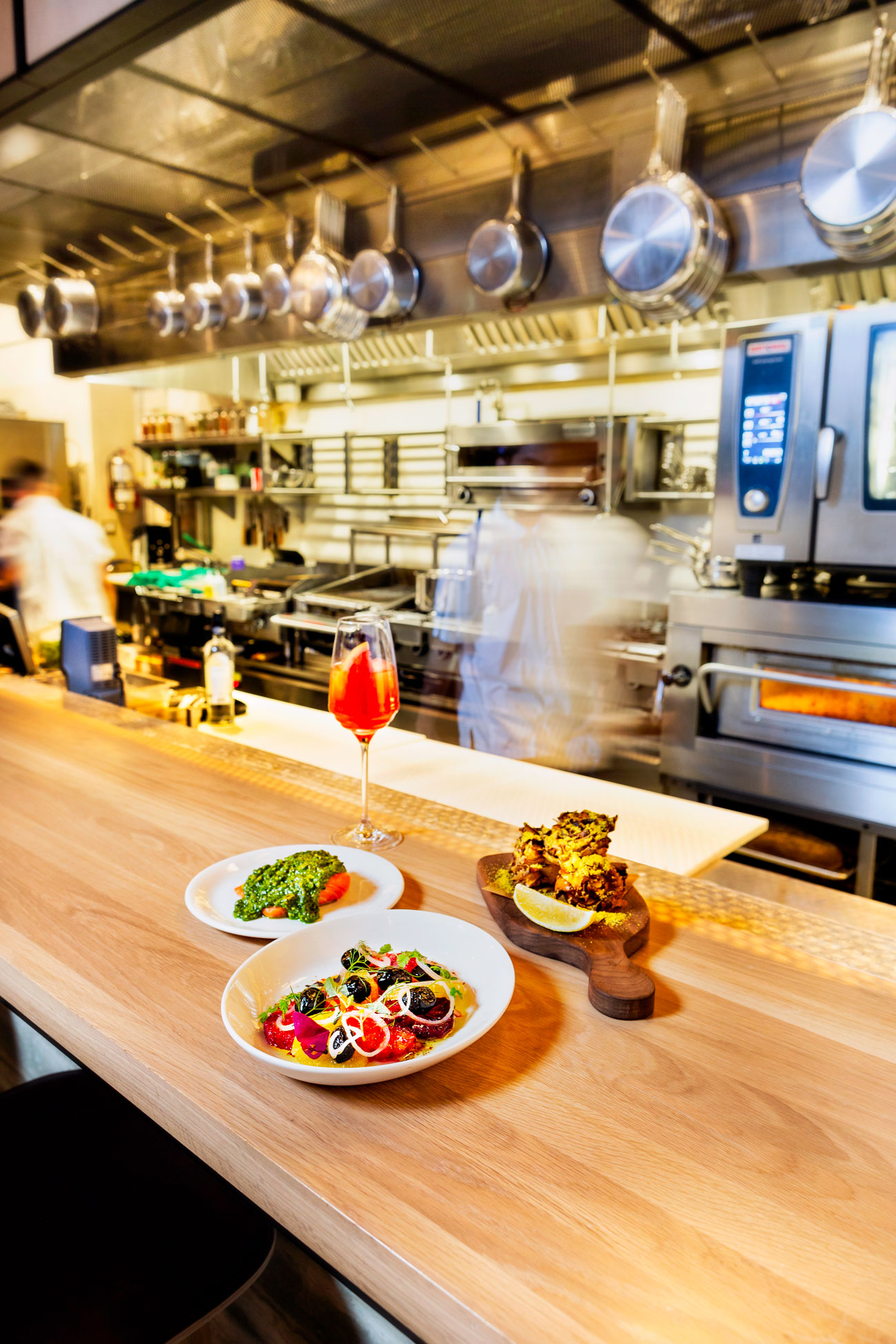 In both spaces, the materials and the palette reflect the chef’s work: unfussy simplicity (Gentile’s favourite dish after all is pasta with tomato sauce) transformed through craftsmanship and vision into something superlative.

Originally published in our Designer of the Year 2019 issue as Bar Buca. 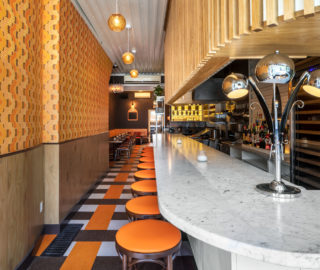 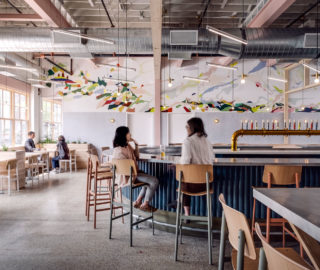 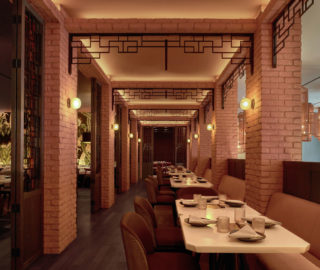 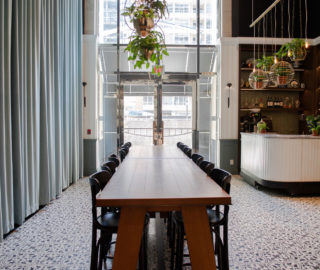 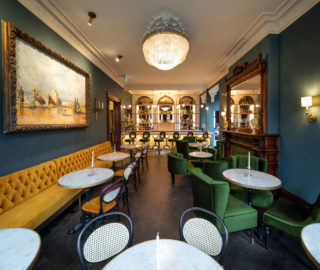 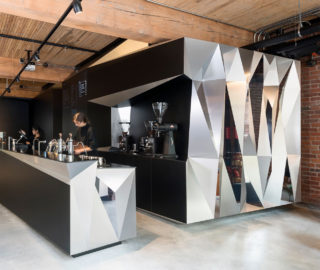 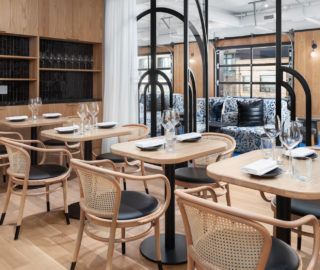 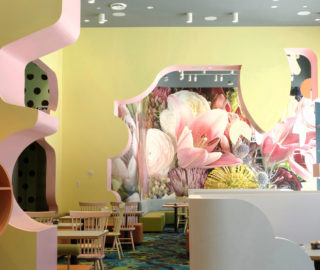