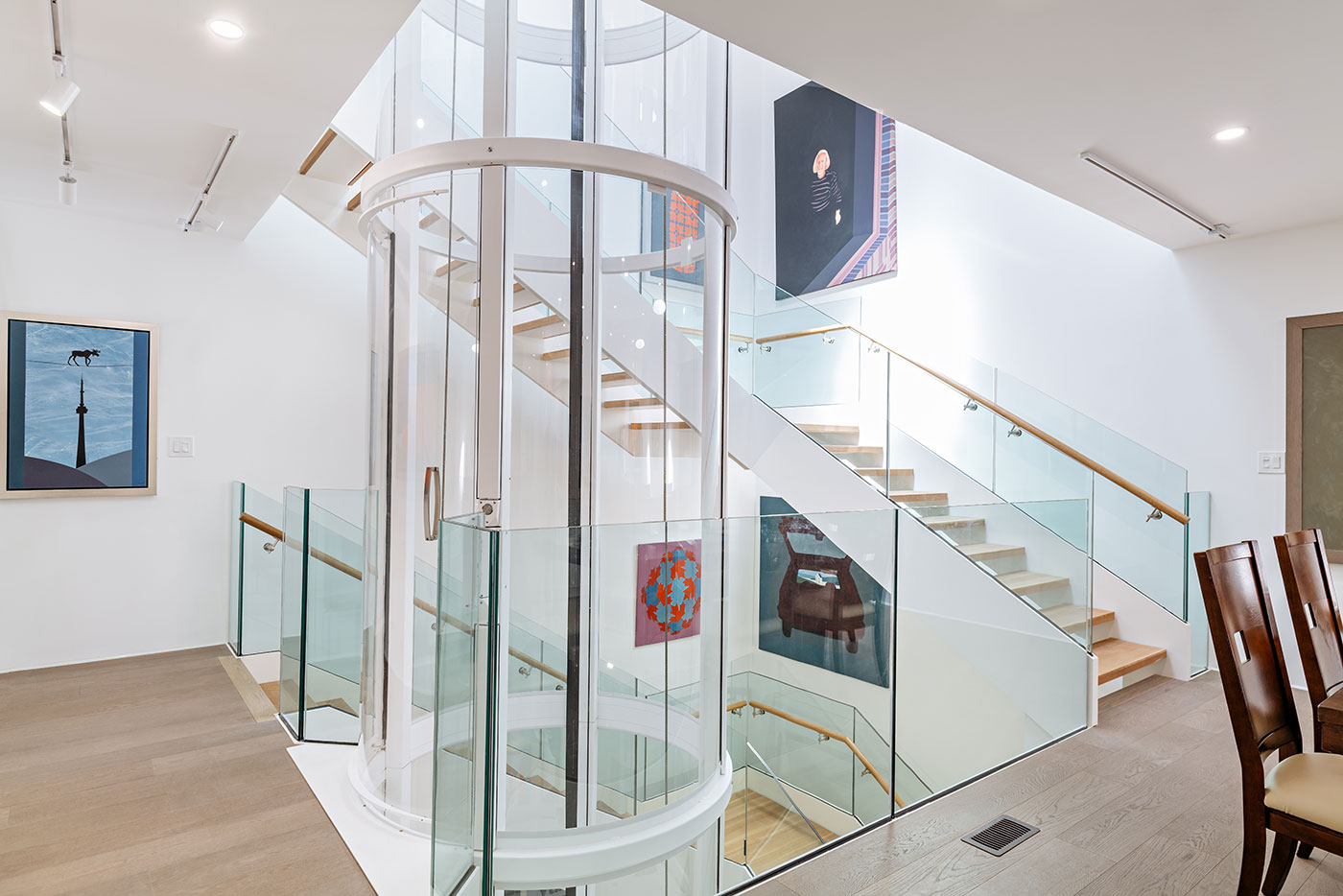 A hop skip from the AGO is artist Charles Pachter’s newly built home and private museum with surprises at every turn.

Architect Lia Maston was sitting in her old studio on Beverley Street with friends one evening when artist Charles Pachter popped his head through the door. He had seen her “Specializing in laneway houses” sign out front. Pachter – a celebrated Canadian artist whose pop-colour works depicting icons of Canadiana and colonialism hang in the McMichael Canadian Art Collection and notable private homes including some British aristocracy – has been living in the area between the AGO and Chinatown for decades. He has renovated about 20 properties around Queen West and Grange. “I’ve always had a nose for buying old dumps and transforming them,” says the 79-year-old.

For this project, Pachter wanted to update his old studio and event space (dubbed “the Moose Factory” back in 1996) from a single-storey garage to a three-storey accessible gallery with living quarters and plenty of outdoor terraces. Following a four-year process of permits and building, the 7,800-square-foot building is a striking labyrinth of spaces – a mix of private and public, with Pachter’s napping couch not far from a vast gallery and event space. With 360-degree views of the city, it’s “a palace in the heart of the city,” says Charles, who shares the space with husband Keith Lem.

Maston, who founded Firma Architecture eight years ago, was tasked with complementing the existing house on the front lot, which was designed by architect Stephen Teeple in 2005. “We used the metaphor of a yin-yang – the curves, the open and closed parts, and the contrast in relation to the Teeple building,” says Maston, who also took inspiration from the artist’s work. “His (Charles Pachter) paintings are colourful and vibrant, and you can seize them immediately. They are strong images. I wanted the building to be similarly simple, so you can seize it in a moment,” says Maston.

“The palette is colourful, which comes from the art as well. It’s fun. It’s made to host a great party,” she says. As for working with an artist with a strong visual sense, she says, “Artist clients have more challenging projects, and the artist will always push you to do something more interesting than usual. Charles has a history of visionary development. He saw the stairs where they are, the large terrace and outdoor living spaces, and knew exactly what the views would be.”

Pachter and Lem often host groups and serve dim sum (delivered from just across the back alley), and recently invited a group of architects in for a tour after spotting them outside snapping pictures. “The way I look  at it, it’s been a privilege and an inspiration to build this,” says Pachter. “As I approach 80 in December, I’m going to revel in it, enjoy it. It’s such a wonderful experience to live and work here in what feels like the epicentre of a metropolis.” FIRMAARCHITECTURE.COM 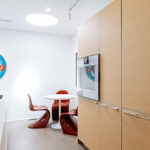 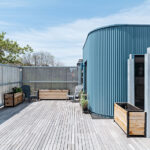 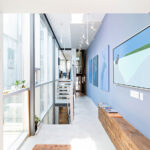 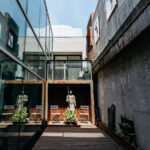 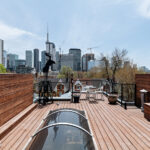 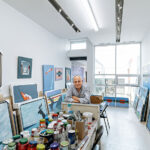 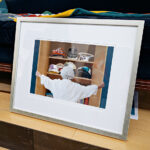 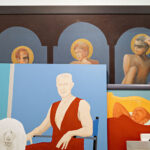