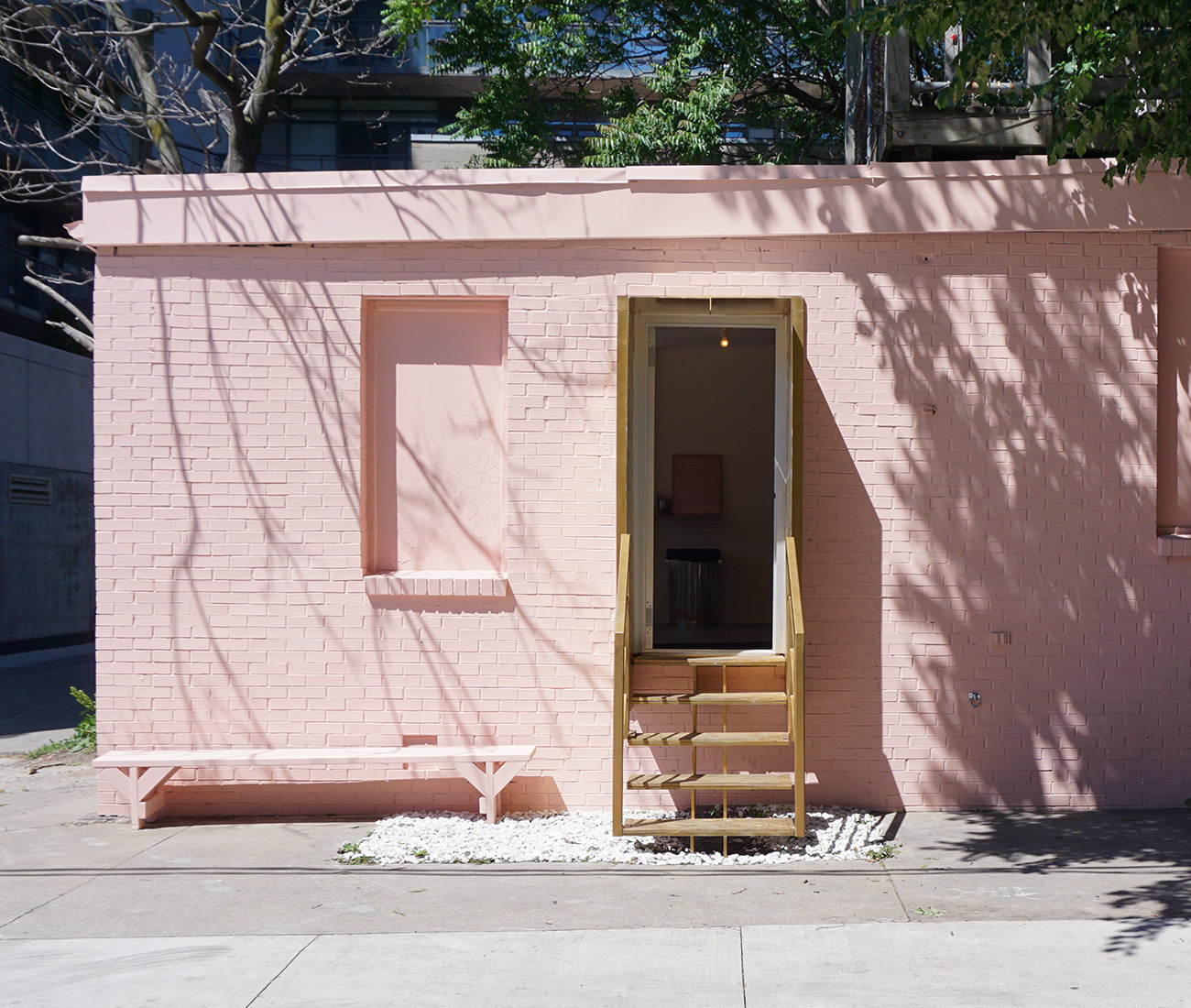 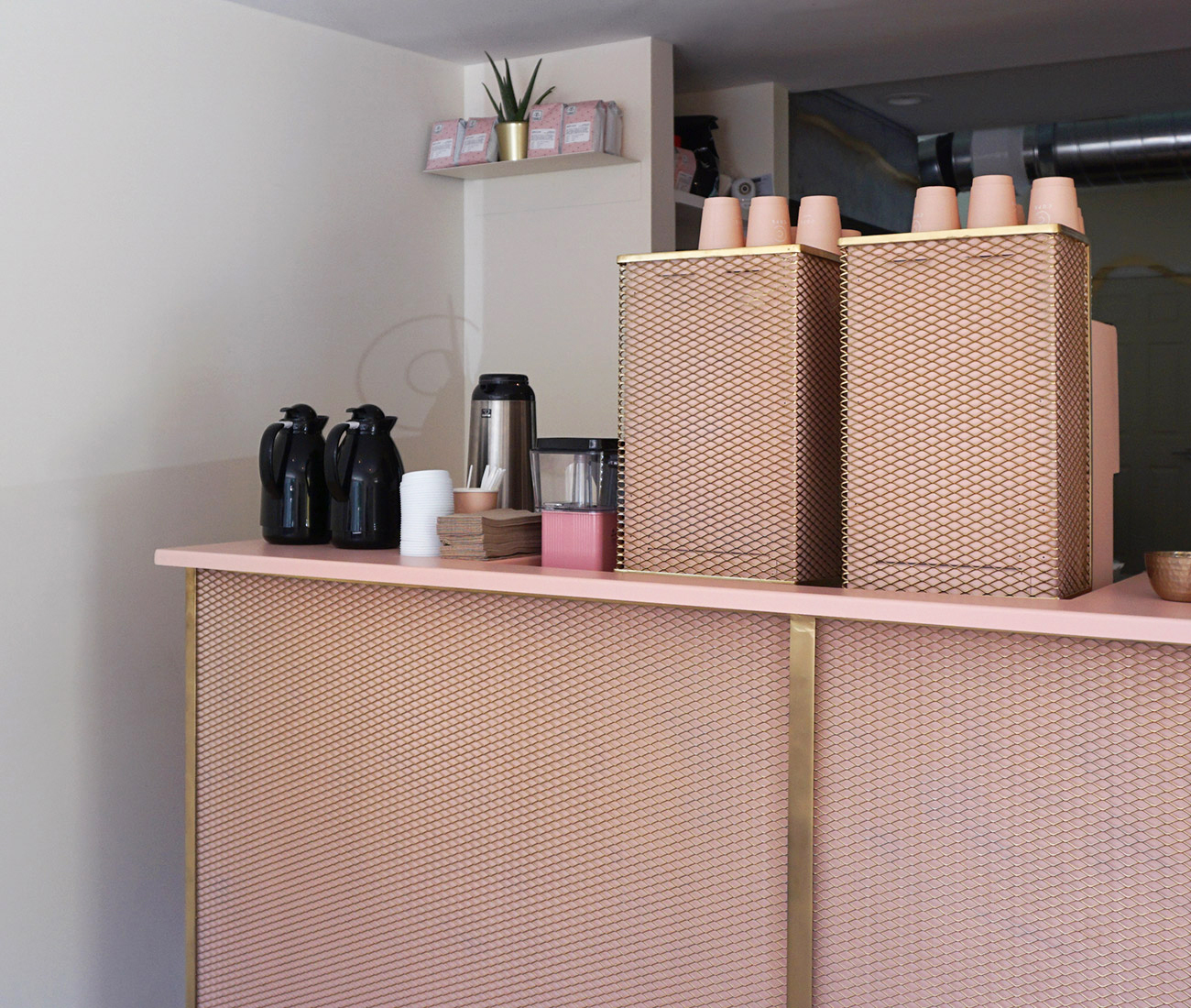 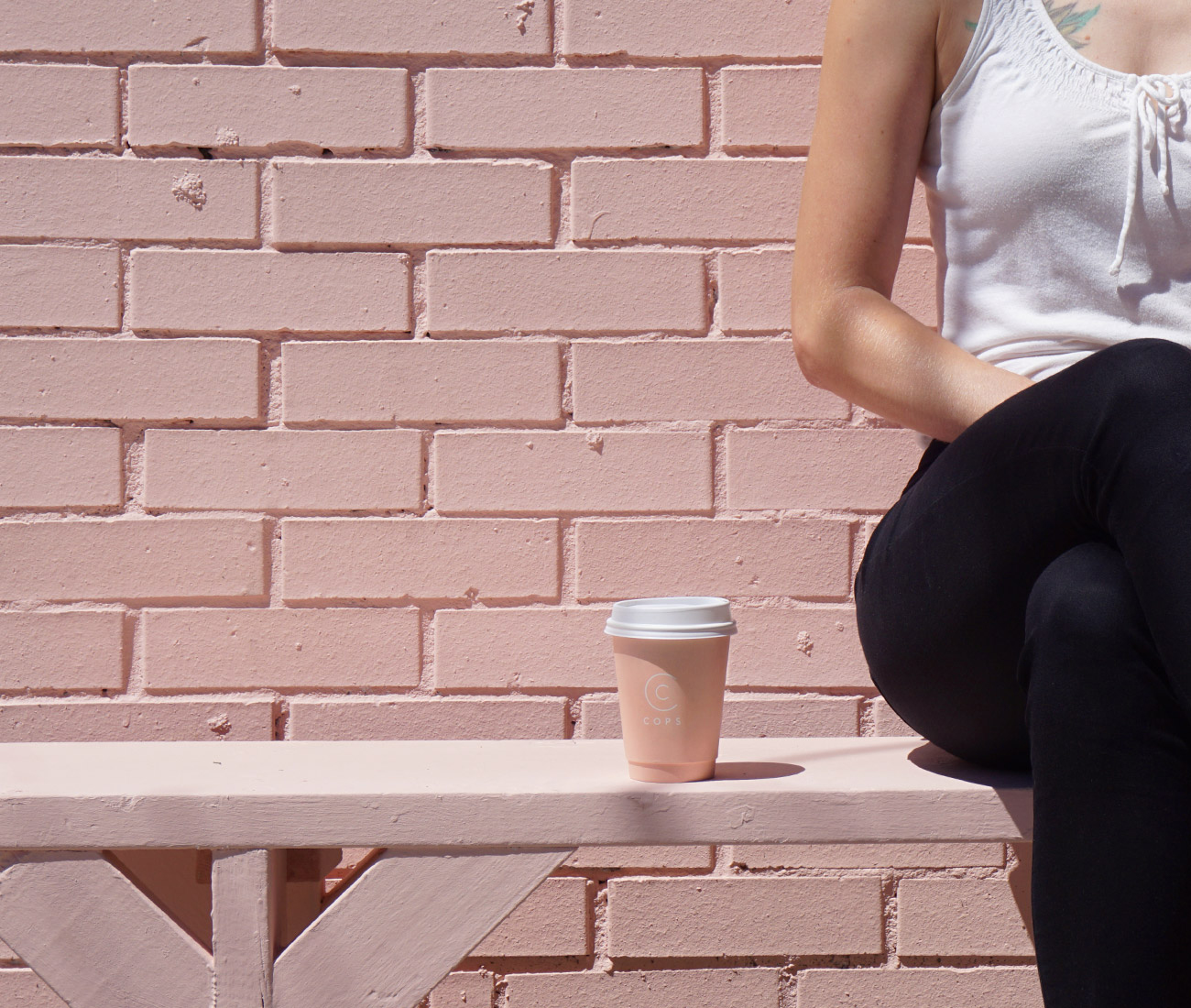 Alex White may not like the smell of Timmies, but Toronto’s Cops barista and cafe owner understands its nostalgic draw. He has similar feelings about Macca’s – better known here as McDonald’s – where he would eat McChicken and Big Mac sandwiches as a kid growing up in Sydney, Australia. 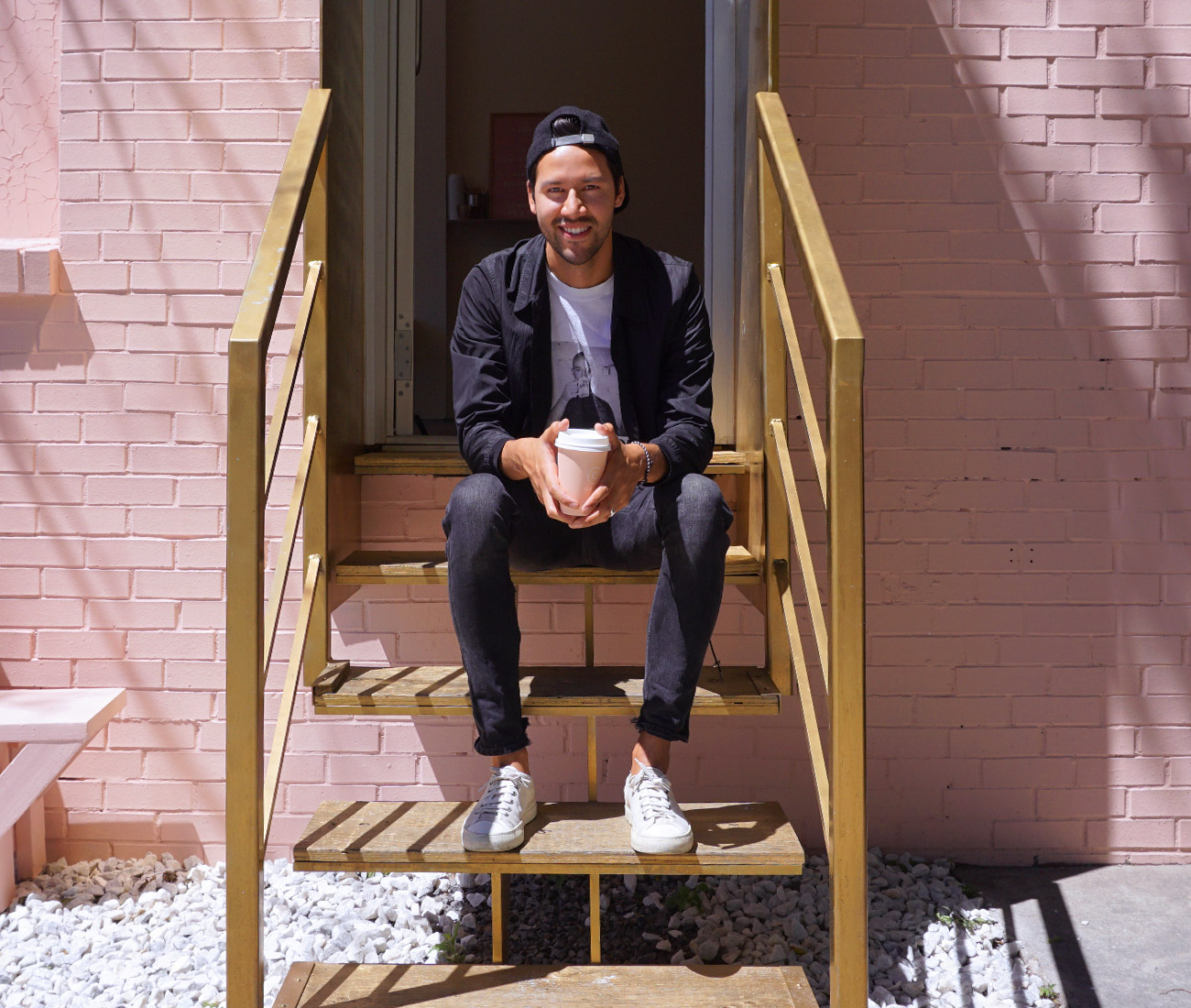 “People love the good old days,” he says, sitting on a pink bleacher-style bench inside of Cops, his new drip coffee and mini donut shop in Toronto. Tucked on a side street at Adelaide and Spadina, the blush-coloured space features a limited menu (one type of drip, two donut options) that taps into memories of ordering piping hot, mini donuts from vendors at the Ex – an association White, sporting a backwards baseball cap, encourages. 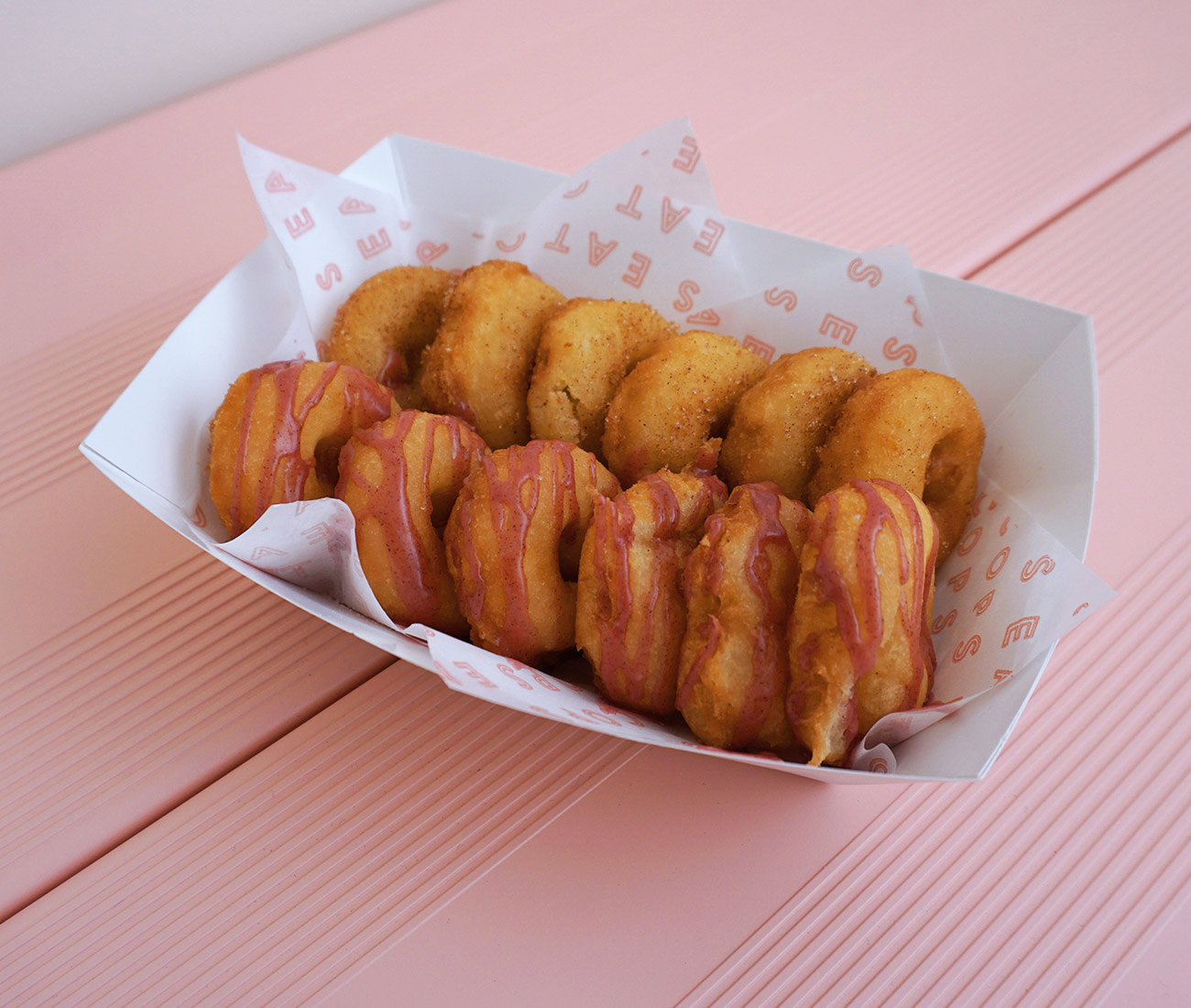 To be fair, though, White’s coffee pedigree isn’t exactly mass-market.

For almost two years, he’s helmed the Aussie-style cafe Baddies at Lansdowne and Bloor, perfecting flat whites and avo toast for a steady stream of commuters and bloggers. He staked his reputation there on espresso – the pick-me-up of choice in Australia, where he says coffee culture is centred around ritual as opposed to routine. 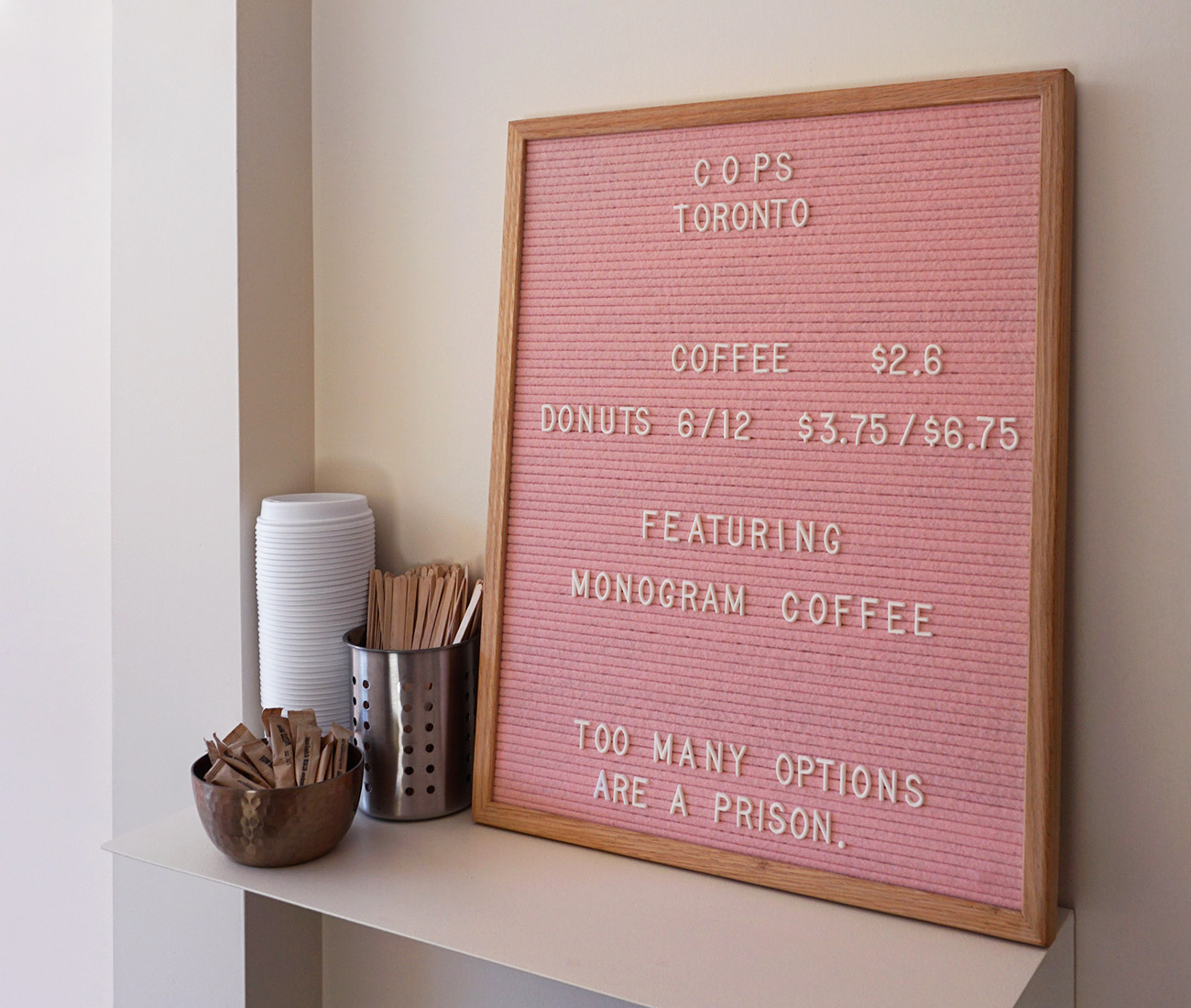 Cops is a departure. Here, White pours drip coffee of the kind hastily slurped by police officers in parked cruisers. Cheap and consistent, all this brew requires is the right machine, water and high-quality beans. Down Under, the drink is only now being discovered – and can reportedly set consumers back up to $9.

“That would be ludicrous in Toronto,” says White. “No one would pay that.”

Nevertheless, there’s a lot this drip emporium has in common with its Australian counterparts. For one thing, like many cafes in Melbourne and Sydney, Cops Toronto is hidden on a side street, and it doesn’t cop out when it comes to design. 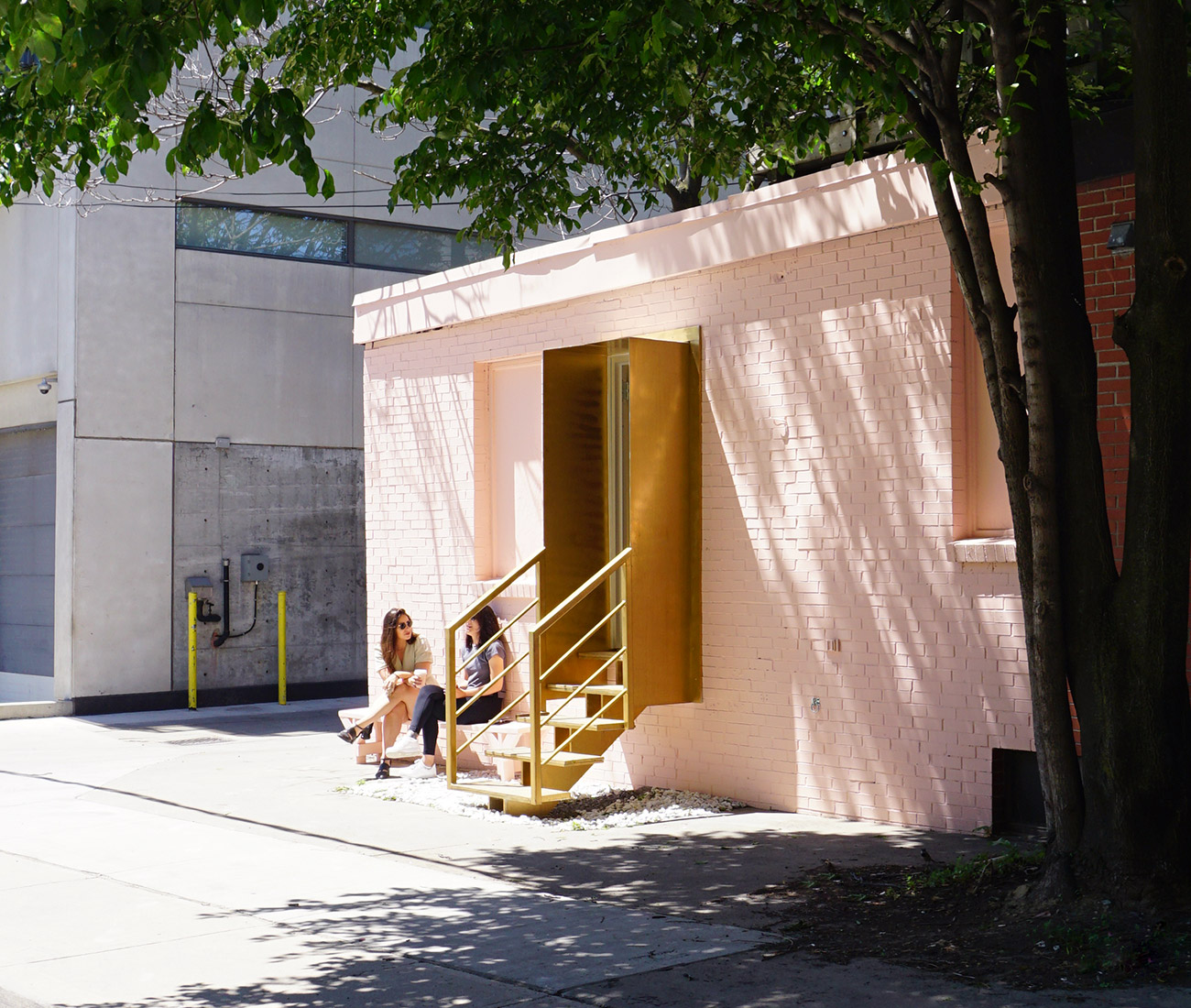 White designed the interior with his friend Sarah Lavigne, overlaying the cream and pink pastel bar with gold mesh, inspired by a metal screen he saw in his building’s parking garage. The staircase that steps up from the street glints in the sunlight as well. Notably, there are no sandwich boards to advertise the diminutive cafe.

“That makes it more of a discovery: if you want it, you’ll find it,” he smiles. Happy hunting, coppers.