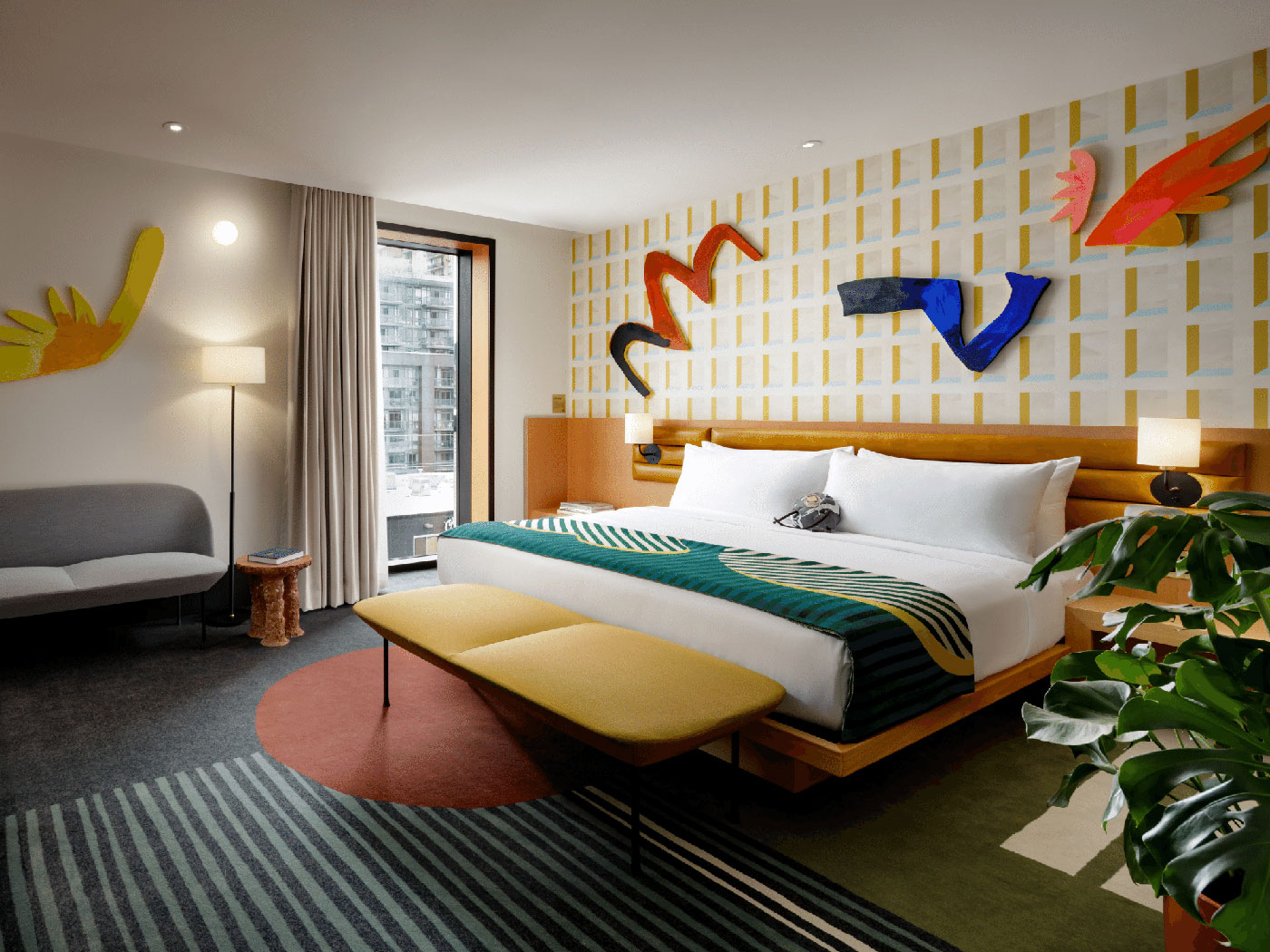 The iconic hotel’s new wing is an inspired canvas, layered with patterns, colours and textures.

The depth and breadth of Toronto’s creativity is on view at the Drake Hotel’s new five-storey modern wing: DesignAgency, +tongtong, Diamond Schmitt Architects and the Drake’s in-house team have translated this storied art and culture hub’s signature eclecticism well. The hotel has landed on a combination of styles that are referential, playful and refined. “We’re designing for a feeling as much as for a space,” says Drake creative director Joyce Lo. The century-old building and its new expansion intersect at the lounge, each defined space flowing seamlessly into the next.

New terrazzo flooring elevates the striking graphic touches in the original floor using exaggerated, sweeping arcs as though traced with a giant compass. In the lounge, bespoke and vintage furnishings mingle alongside a rotating collection of artworks. A sculpted reception desk creates a focal point while a brick fireplace, wood panelling, plush fabrics and brass touches create a deep warmth. 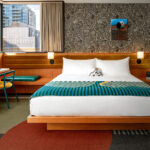 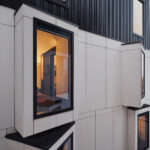 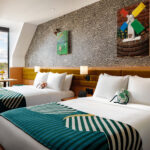 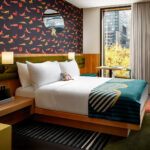 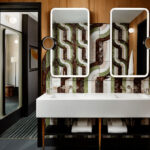 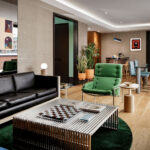 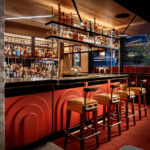 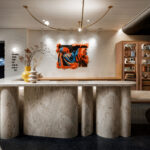 Moving up to the rooftop suites, each guest room showcases a different artist, wallpaper, and colourway. You won’t find any prints here. Every inch is carefully considered – an integrated bed frame and headboard transitions to desk, built-in bench and open cubbies. The use of local designers shows a level of care that positions the hotel firmly in Toronto’s vibrant cultural scene and makes it equally welcoming to both townies and travellers. thedrake.ca 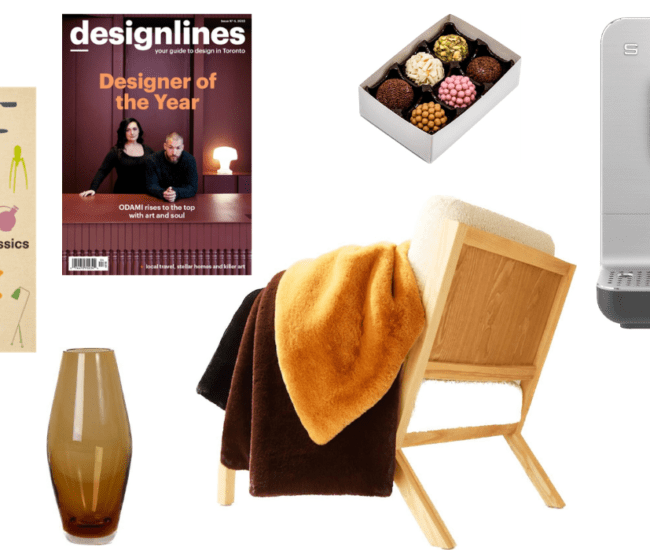 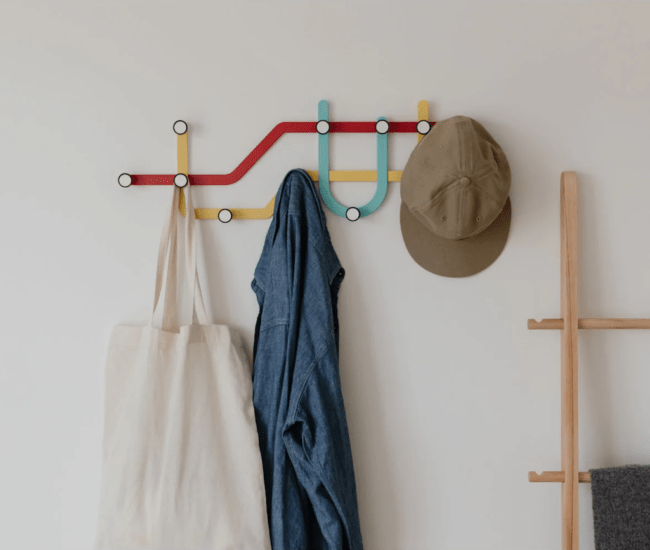 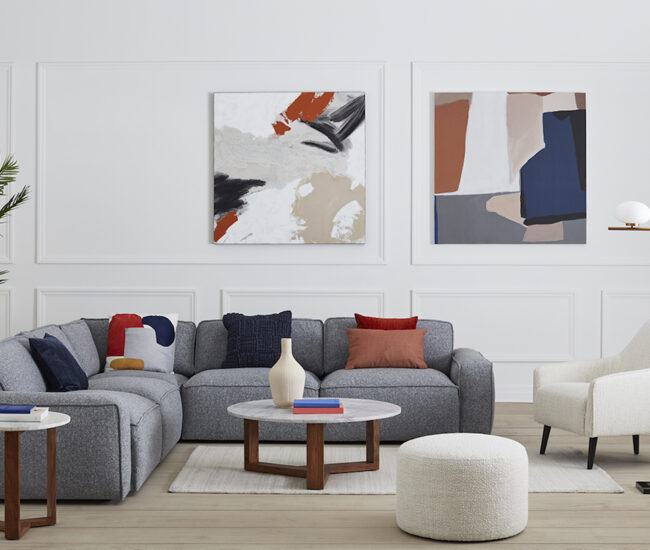 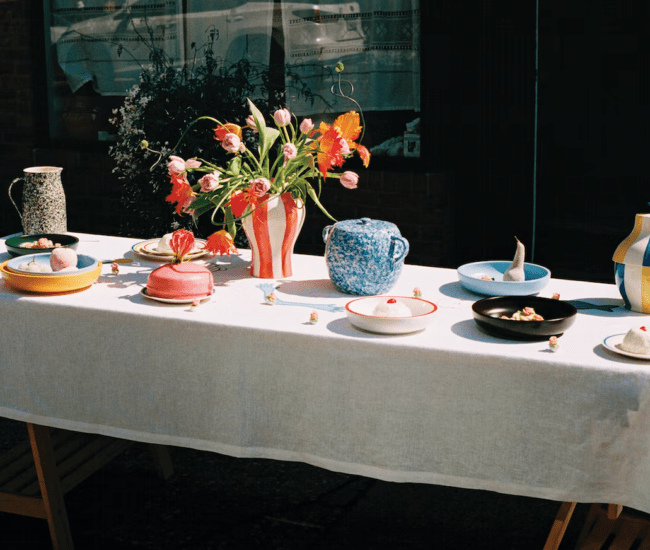 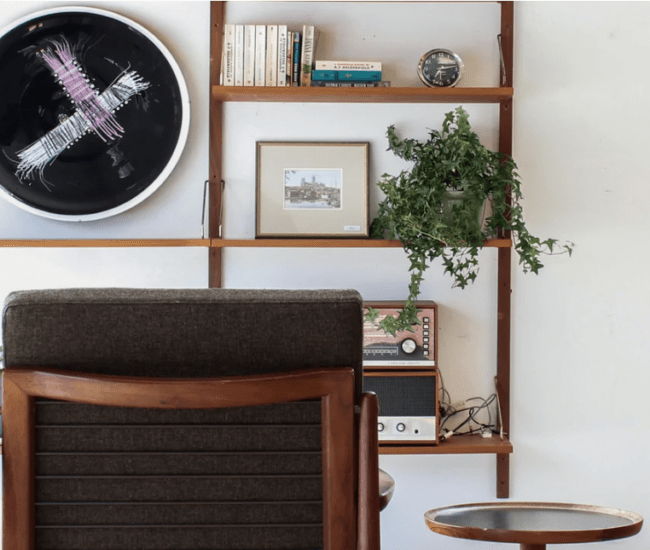 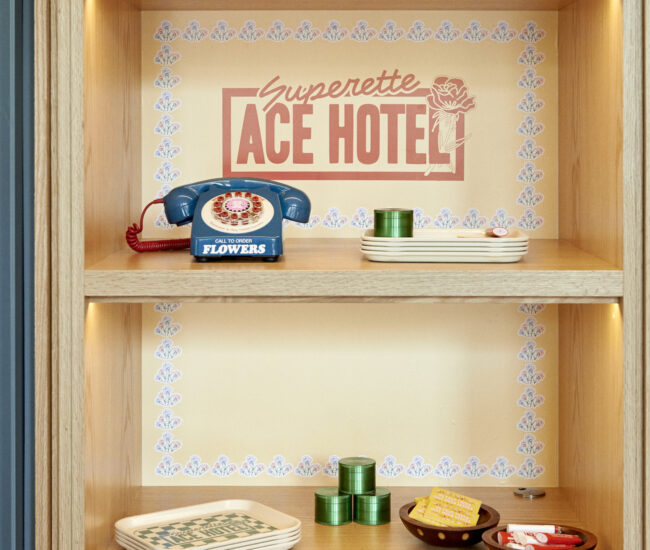 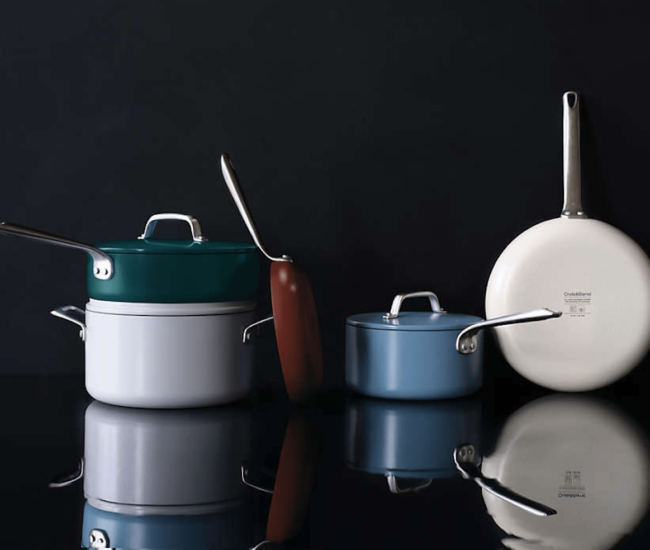 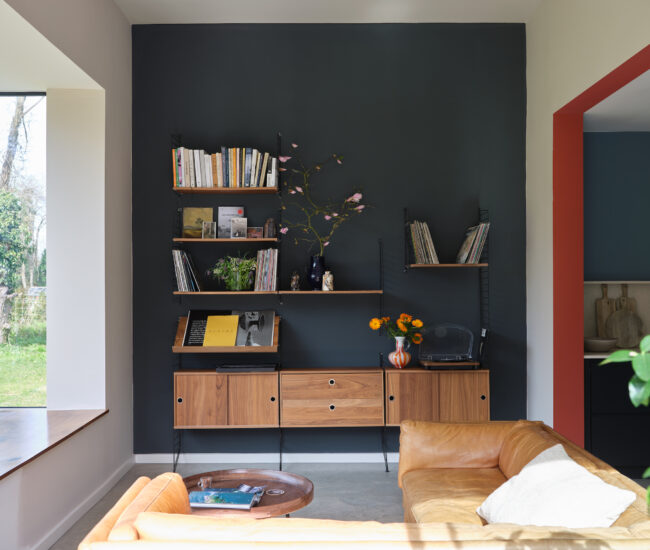 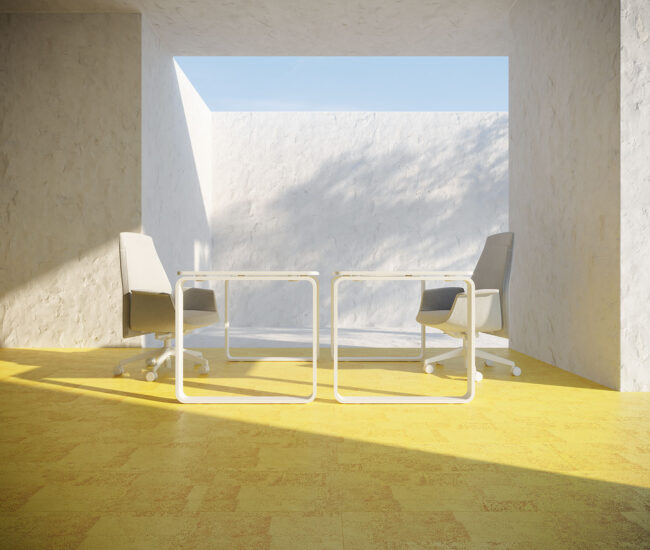 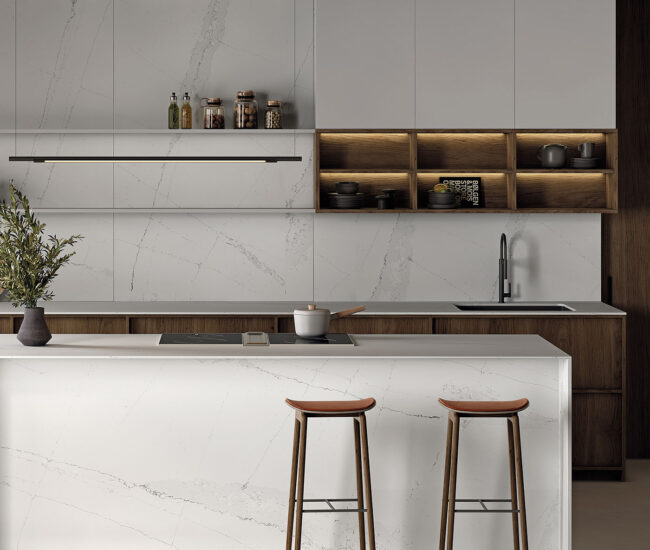