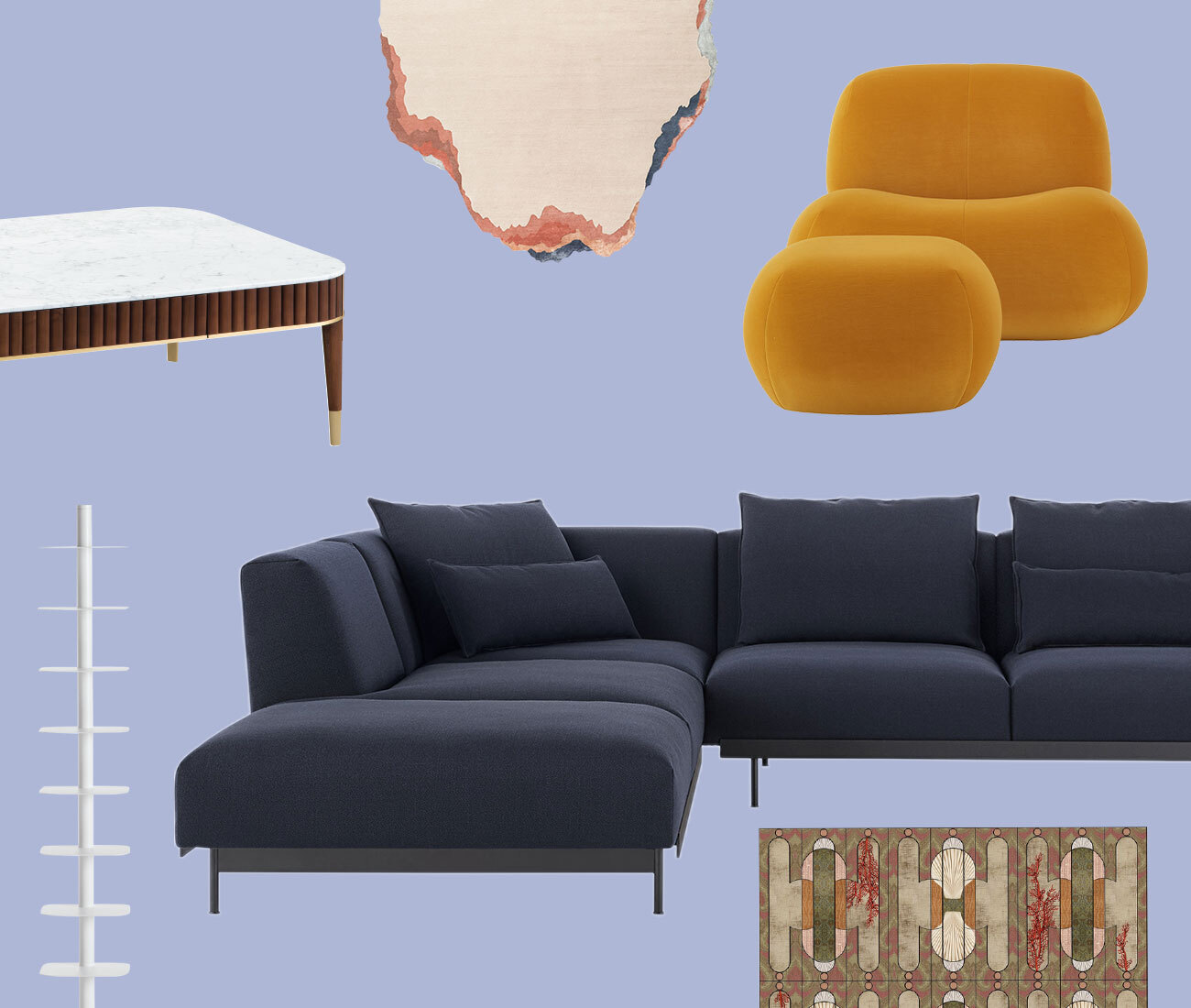 It’s cold, so get cozy

Kitchens and bathrooms tend to get the lion’s share of attention during renos, redesigns and home updates. It makes sense: the cabinetry, fixtures, surfaces and overall layout are all critical to how they function. Living rooms, by contrast, can be relatively simple, but they need no less attention – especially as the temperature drops and they become the go-to spots for crawling under a warm blanket in defiance of the cold weather. Are we being melodramatic? Maybe. But we take being cozy very seriously, and so should you. With that in mind, we’ve rounded up some of our favourite finds to make up the perfect living space. 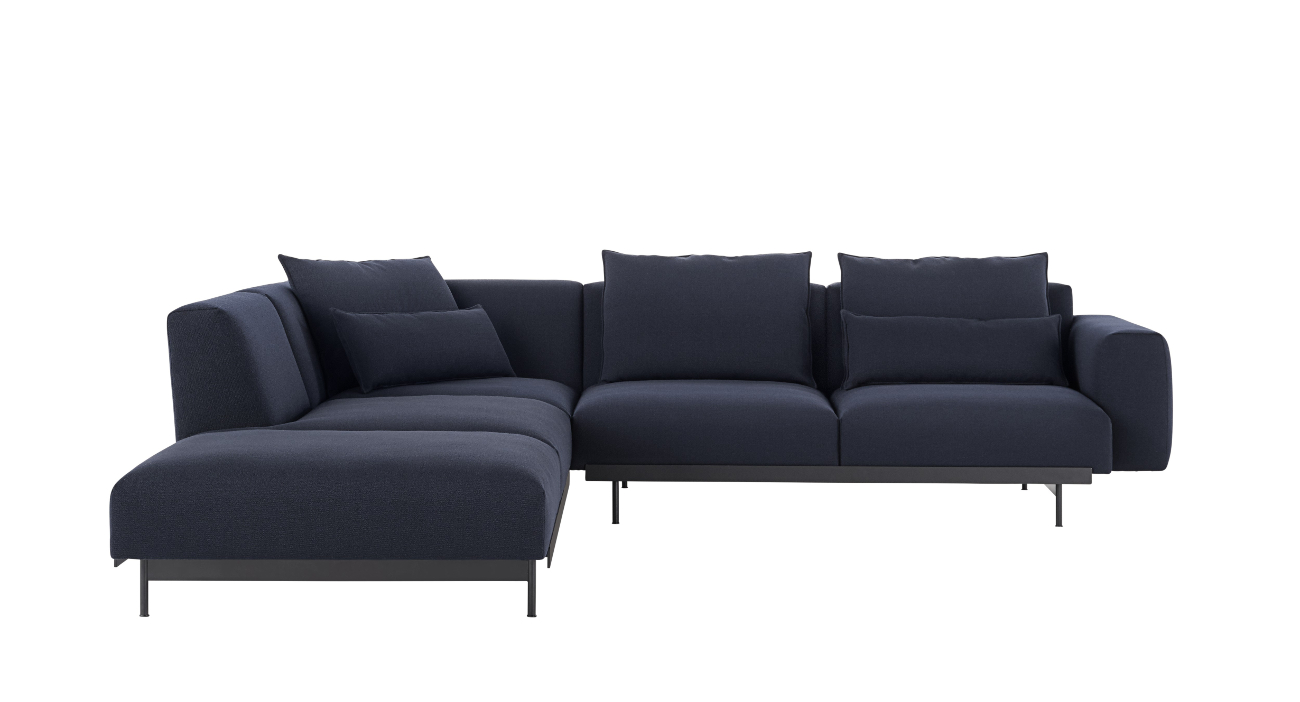 With no fewer than 30 pre-designed configurations, Muuto’s modular In Situ sofa contains multitudes, at least one of which is bound to be the perfect fit for your home. But with nine modules and deftly concealed connective elements, it’s a cinch for buyers to make their own arrangements, too. Available in multiple fabrics and colours. As shown, $10,790, at Drechsel Studio. 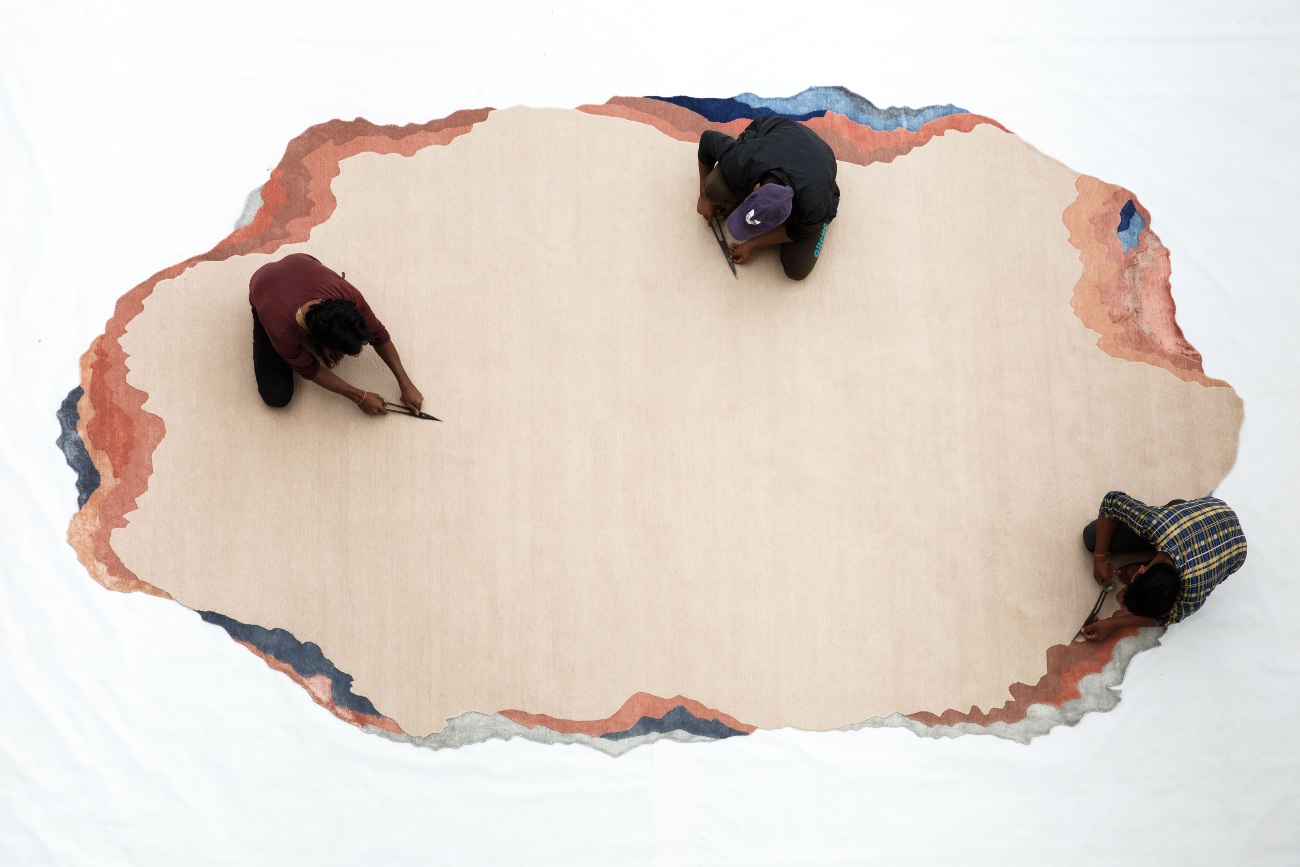 Inspired by Japanese engraving, Atelier Février’s hand-knotted Ricky rug, which abstractly depicts a cloud, pushes its details outward. The varied colouration along the edges are cut to different lengths as well, creating an effect that’s as much tactile as visual. Call for pricing, at Y&Co. 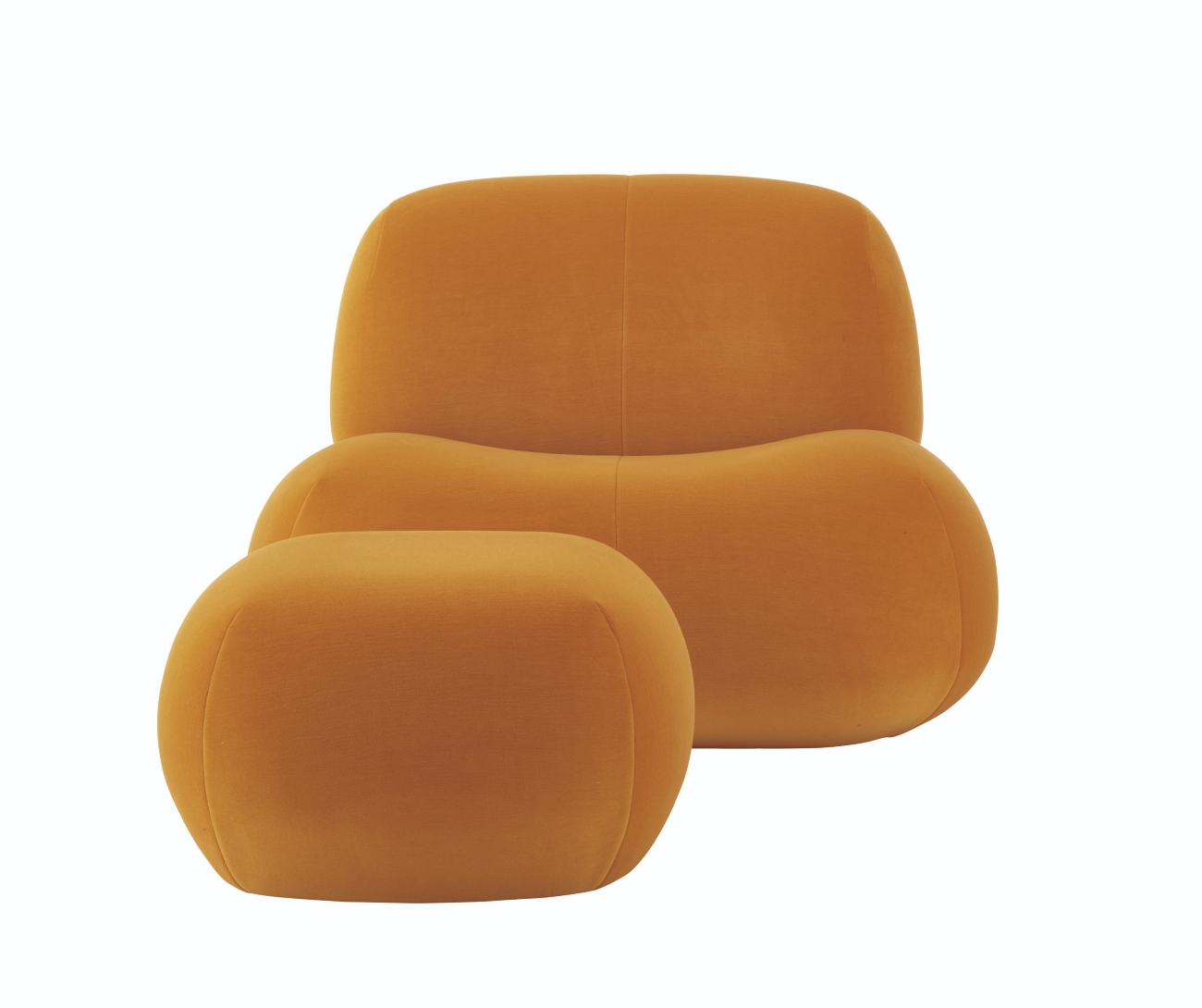 If it looks a bit like Gaetano Pesce’s 1969 Up 5 chair and Up 6 ottoman, that’s because it’s supposed to. If it looks a bit like a sponge, that’s on purpose, too. Designed for Ligne Roset, Yabu Pushelberg’s Pukka armchair and ottoman pay homage to the former, which was inspired by the latter. Constructed out of ultra flexible foam and upholstered in Ligne Roset’s Gentle fabric, a 100 per cent wool stretch velvet, it’s also as comfortable as it looks. Armchair, $2615, and ottoman, $1025, at Home Société. 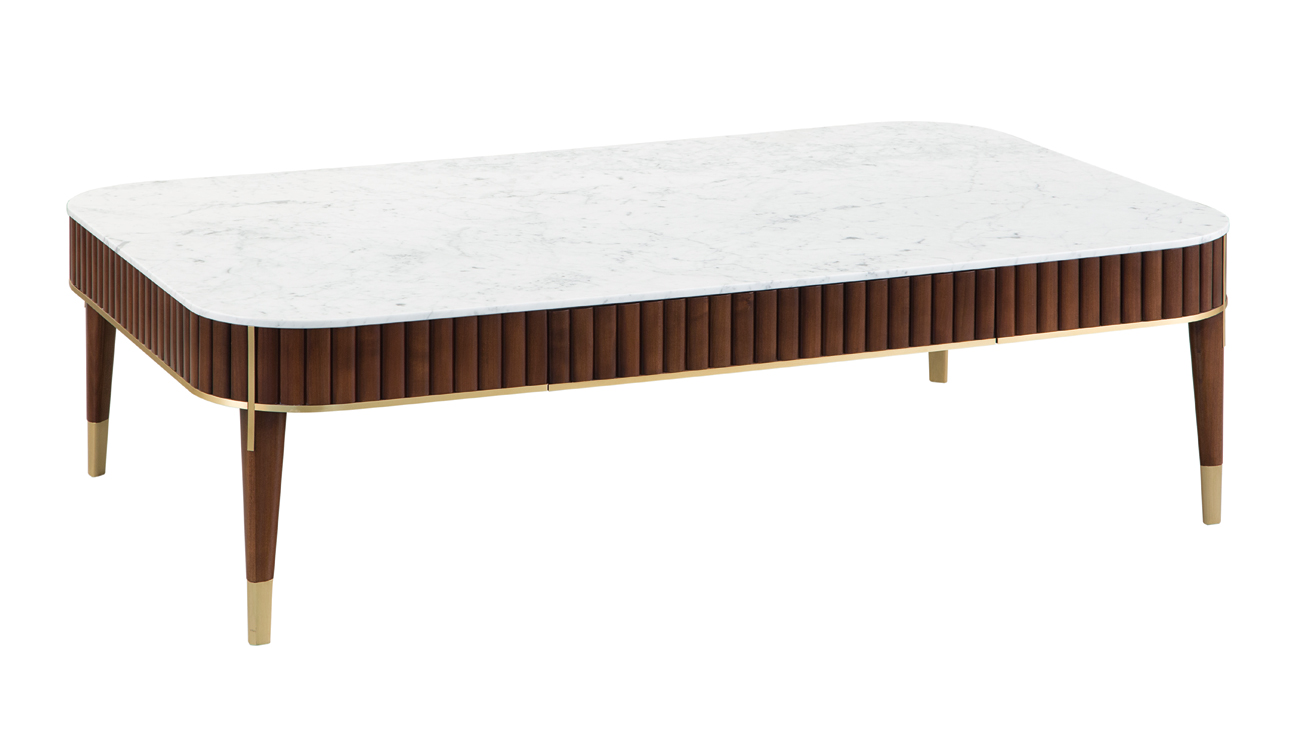 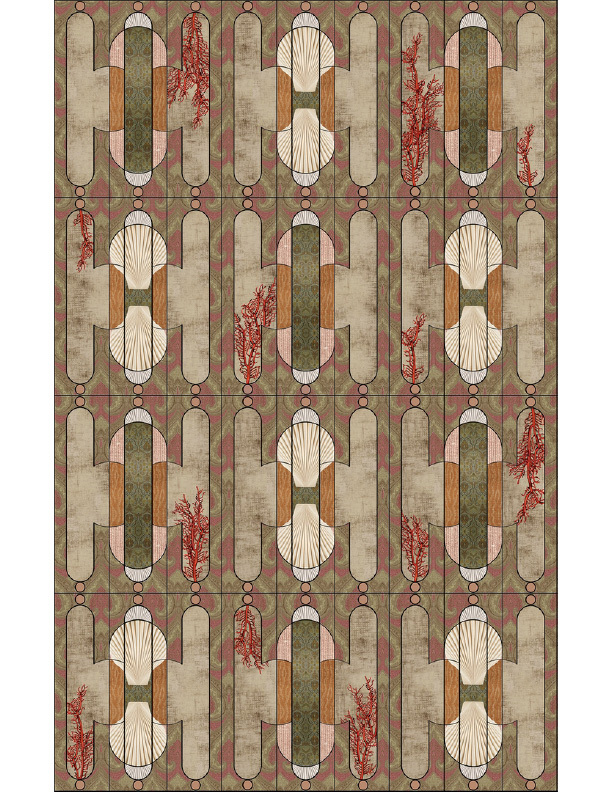 Cabinet de Curiosite marries patterns straight out of Art Deco’s golden age with pared back floral references, creating a vibe that’s at once Roaring ’20s and Secret Garden. And as part of Wall & Deco‘s collection of waterproof wallpapers, it’s also suitable for high-humidity spaces like washrooms – or, months from now, during Toronto’s typical summer. $18/sq. ft., at Are & Be. 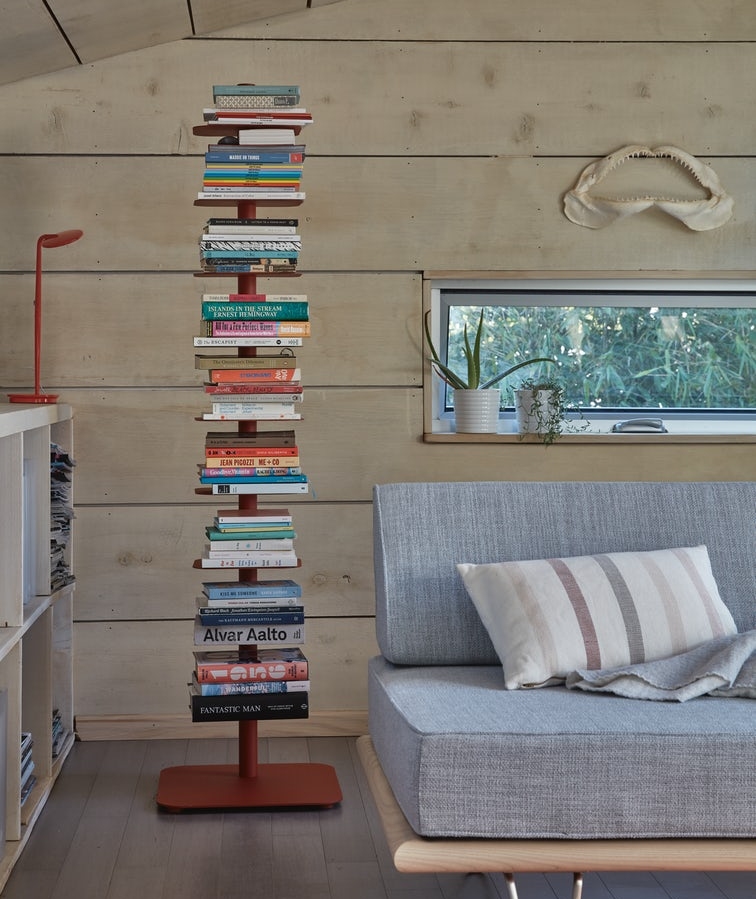 With a small footprint and steel and aluminum construction, DWR’s Story Bookcase is a perfect fit for condo-dwellers whose small spaces require elegant solutions. And with two sizes, six finishes and shelves that rotate 180 degrees, it means nobody’s will look quite the same. From $310, at Design Within Reach. 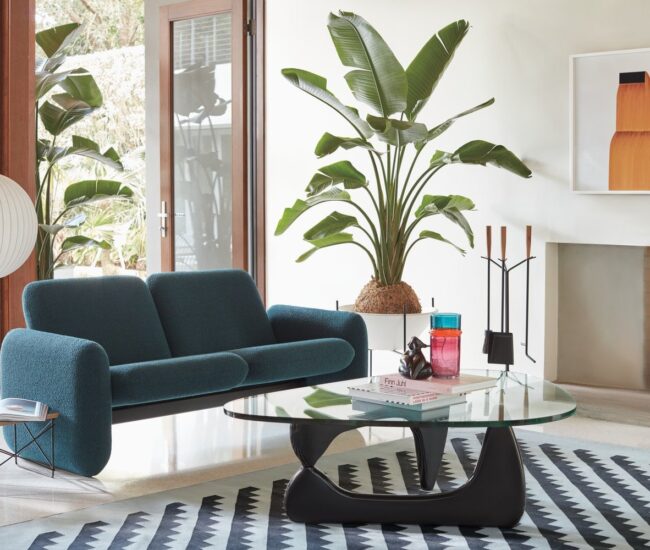 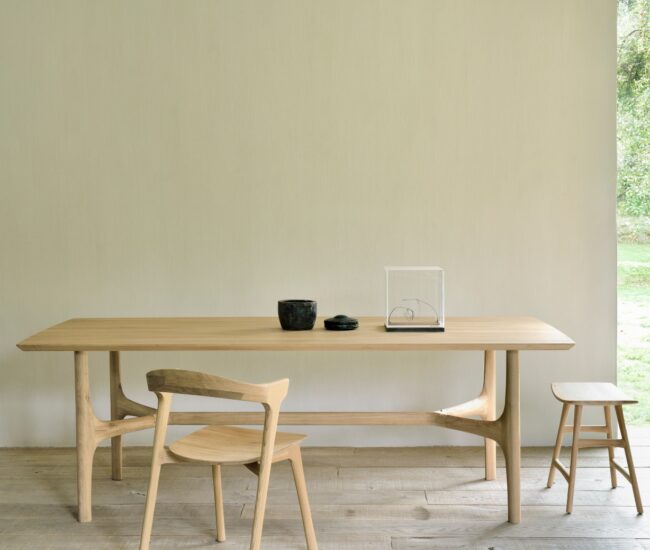 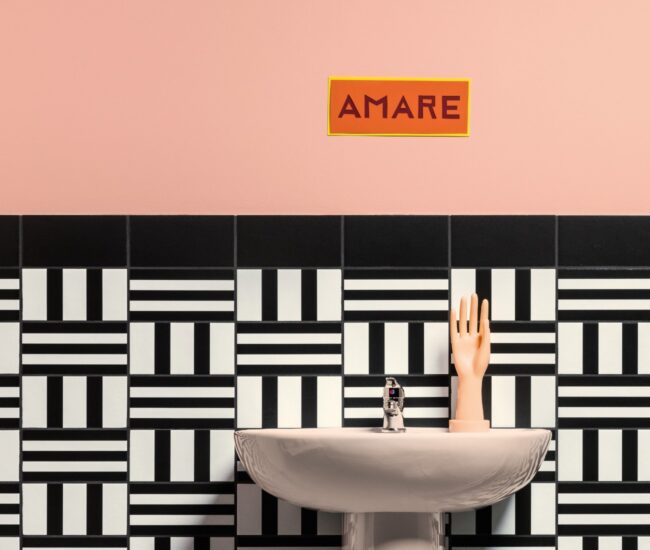 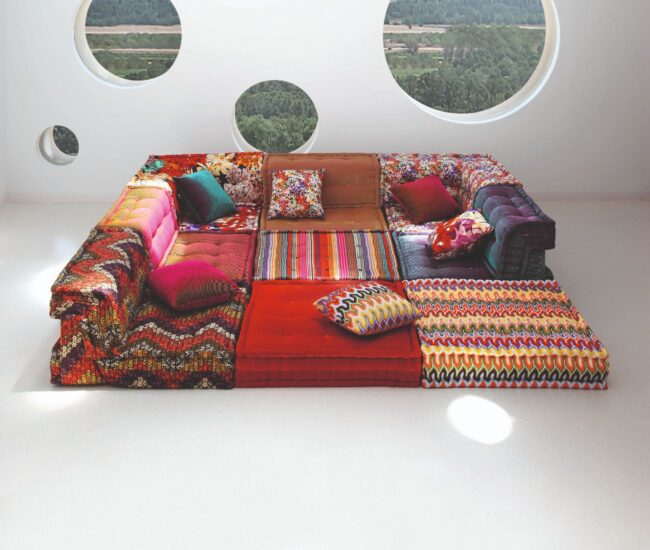 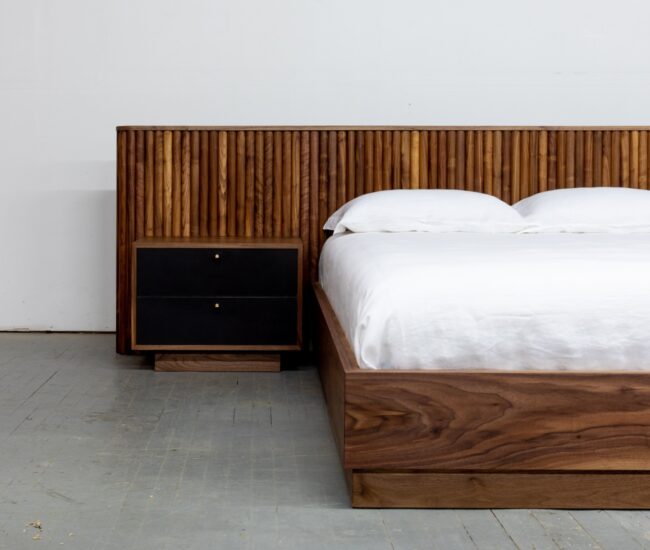 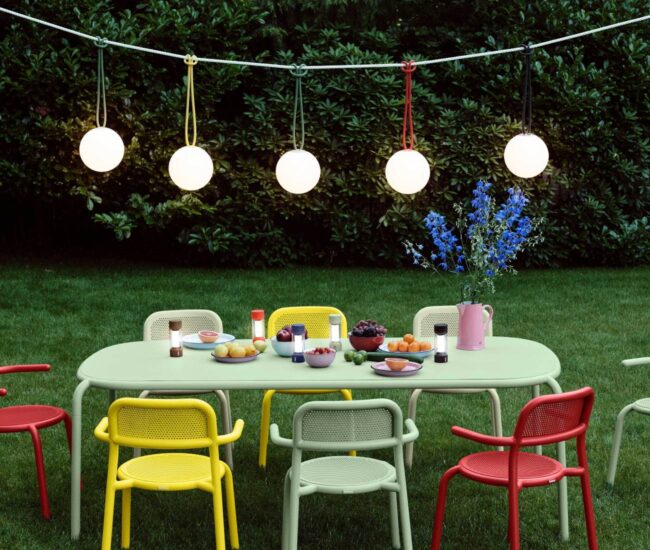 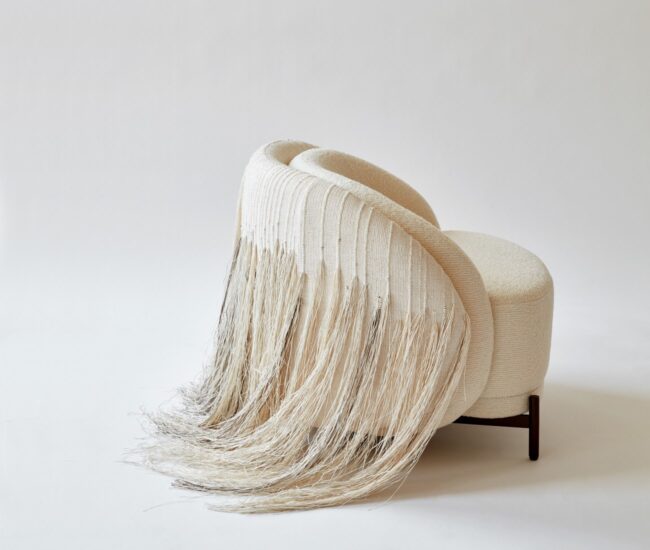 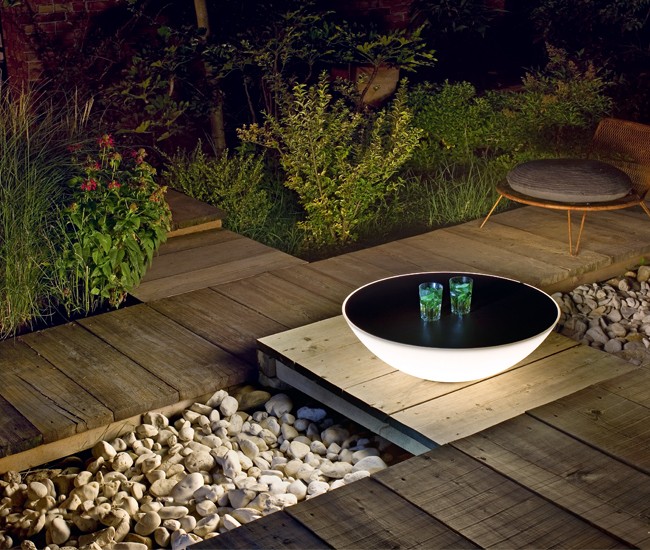 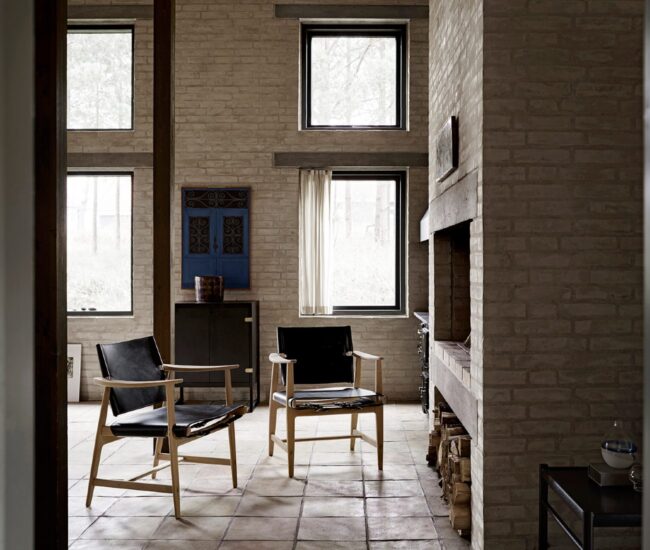 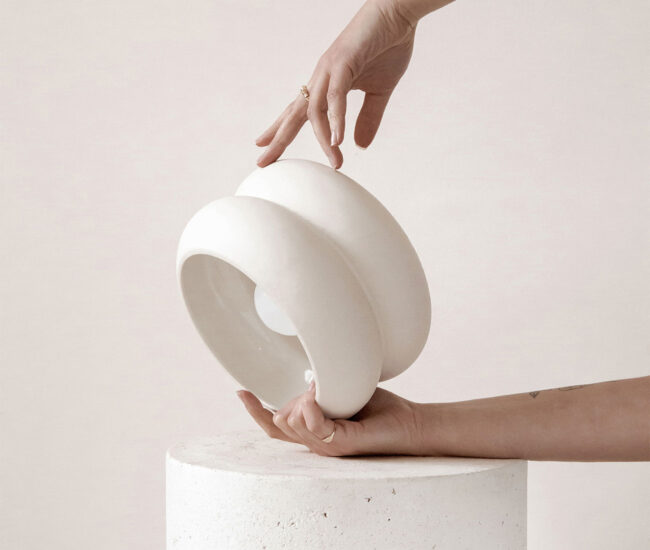