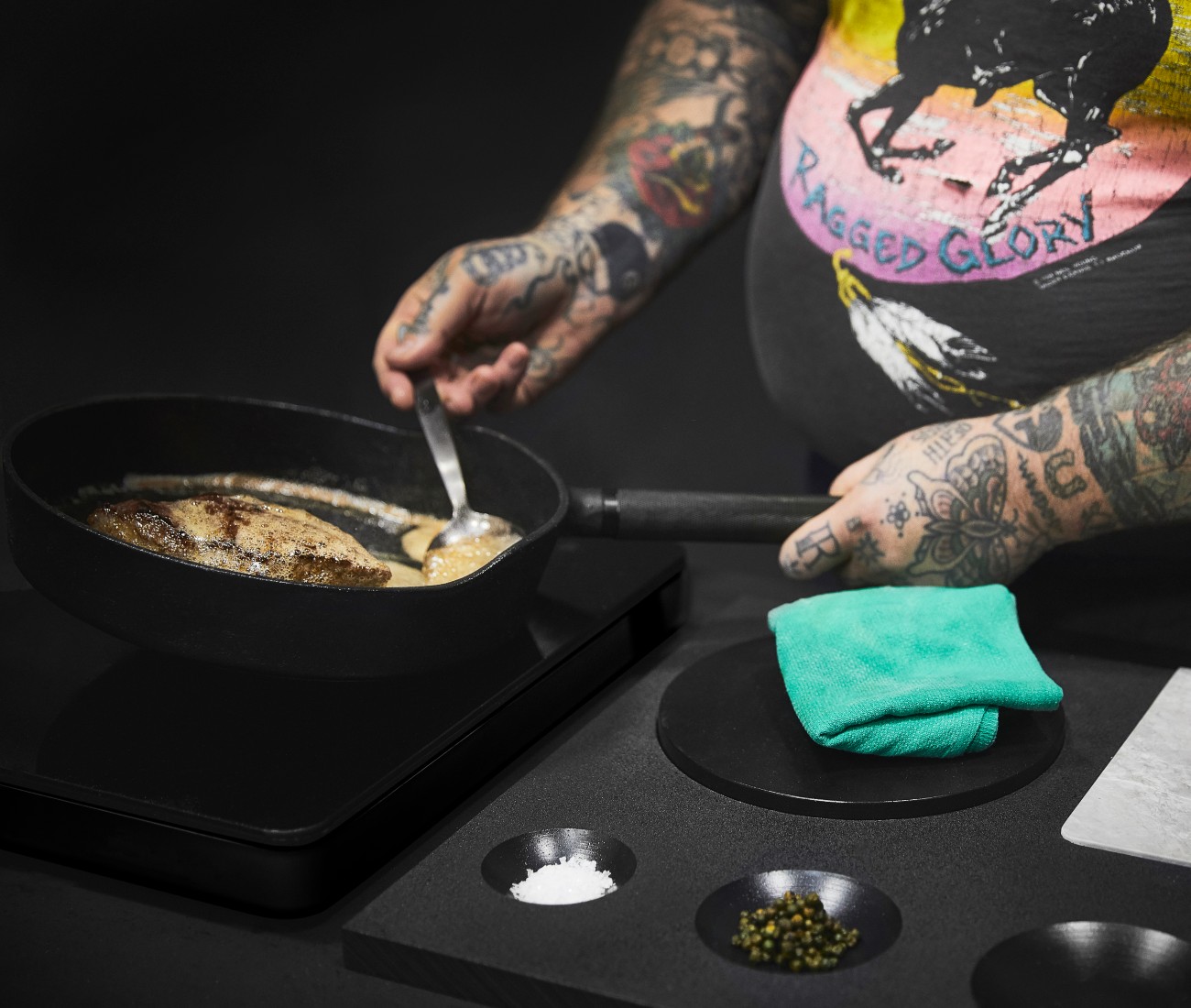 The takeover starts with a cast-iron skillet

After teasing their newest collaboration on YouTube way back in June, Toronto chef Matty Matheson and Castor Design have released the first product in the new Matheson cookware collection: a sturdy, lidded 10-inch cast iron skillet.

As one would expect, it’s not your typical piece of cast iron kit. The angles are a little more acute, the handle is oversized and knurled, and the back lip of the pan is raised to function as a spoon rest and to make tilting, stirring and basting a cleaner, easier process (or, as Matheson explains, to have bubbling, melted butter take you to Frothtown, which we admit sounds pretty great). Finished in triple-layered black enamel, Matty Matheson cast iron pan is designed to patina and season over the course of a lifetime, whether it’s spent on a stove or over an open fire. 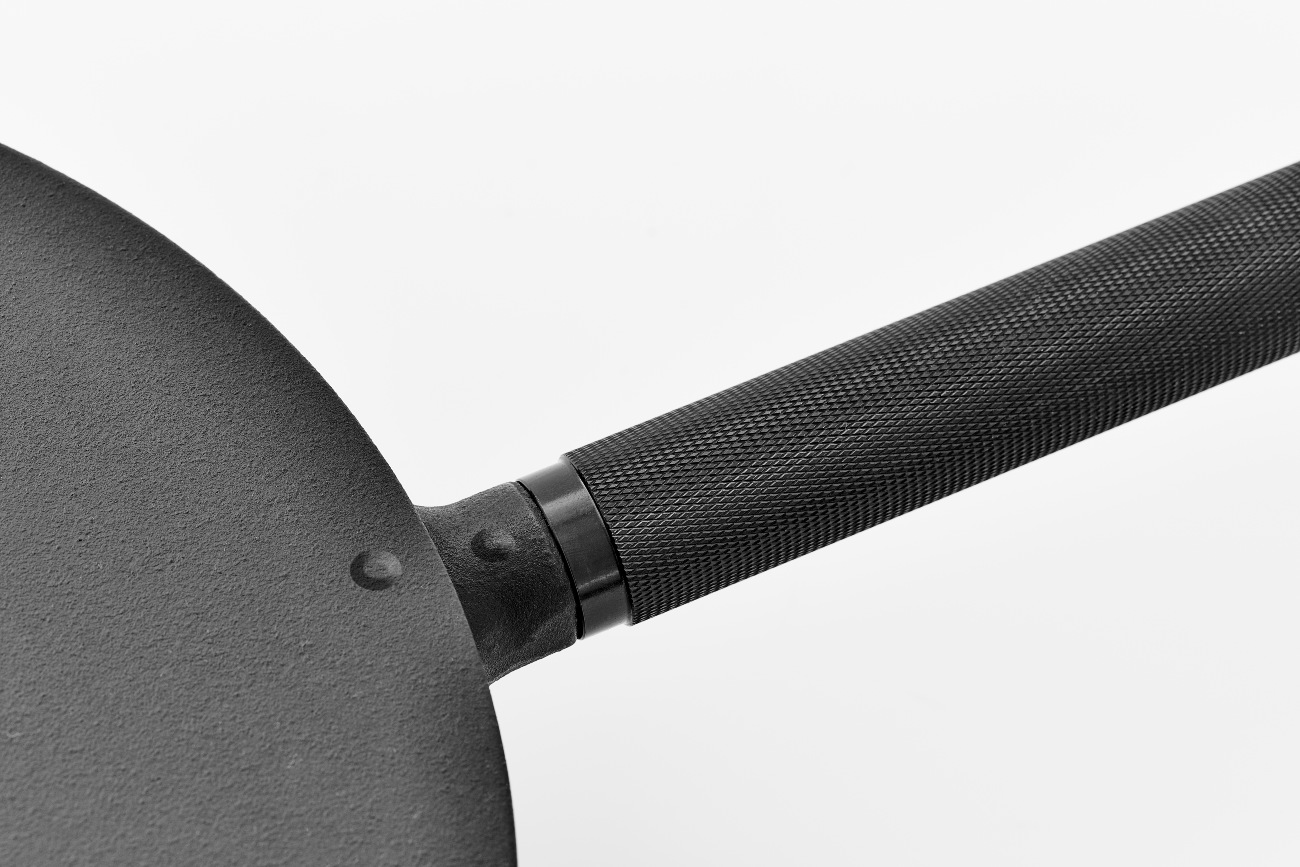 The collaboration is the latest in a years-long relationship between the chef and design firm, which previously collaborated on a trio of restaurants: Oddfellows, Parts and Labour and P&L Burger. While Castor founder Brian Richer didn’t want to design another restaurant – and this was pre-Covid – he was eager to work on another project with Matheson; cookware was the next logical step. Matheson suggested starting with a cast iron pan, envisioning a line of heirloom, pass-it-down-for-generations cookware. “I wanted this to be the consumer’s favourite pan and something that was impactful and lasted forever,” says Matheson.

“We’re trying to build a heritage brand,” adds Richer. “The thinking is, when we’re dead, Matty’s pans will still be there.”

By Richer’s count, the re-imagining of the kitchen staple took about 10 tries. The raised lip was arrived at early in the design process – from the start, Matheson was eager to incorporate a feature to make basting easier – as was the heavy, dark aesthetic. Others, including the lid and handle, were added later to make it as versatile as possible. “The aesthetic we hit early,” says Richer. “But it changed quite a bit from the first try.” 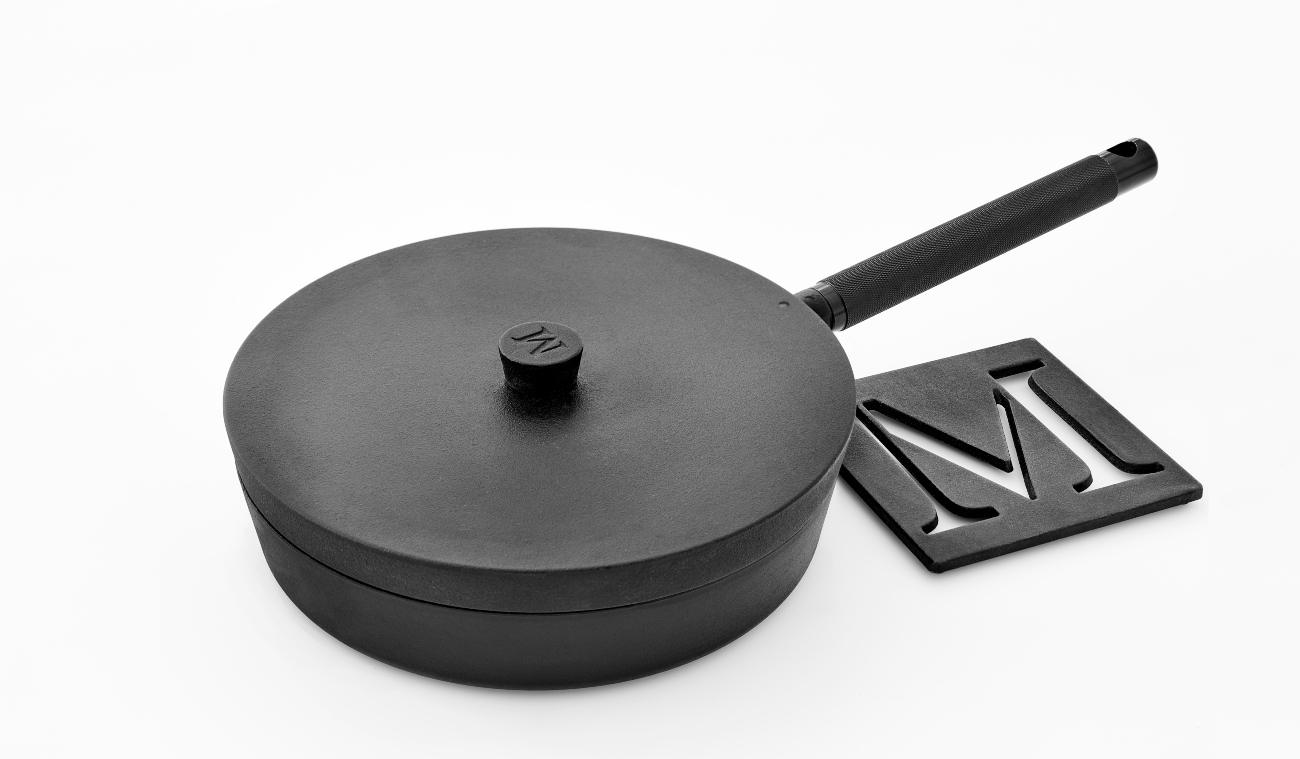 First but certainly not last, Castor and Matty Matheson are continuing to develop new products for the Matheson lineup, including a pepper mill, cutting board and tabletop items that, like the pan, will be built to last generations. We expect the reveal to come in the form of another cheeky video on Matheson’s YouTube channel. 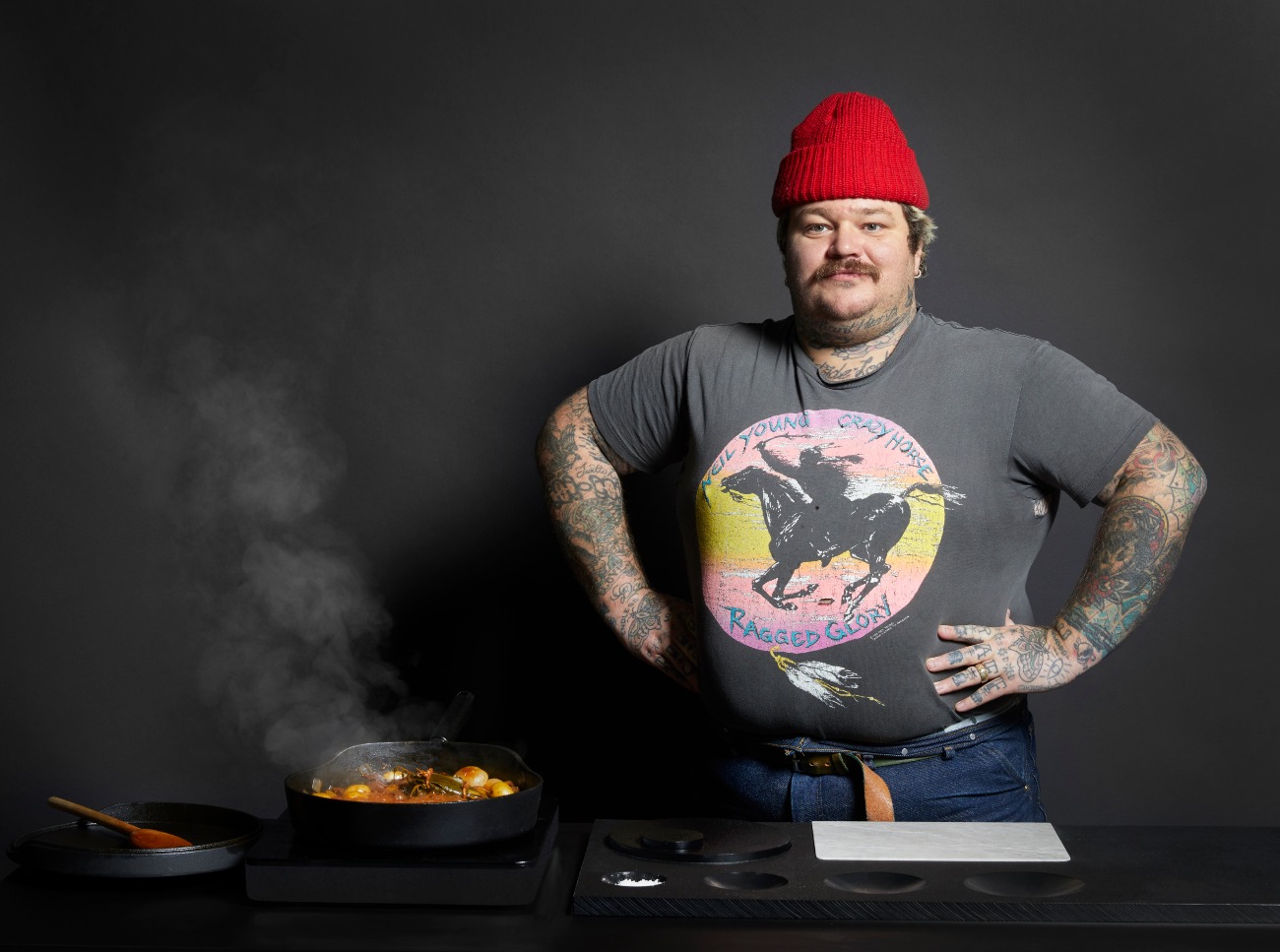 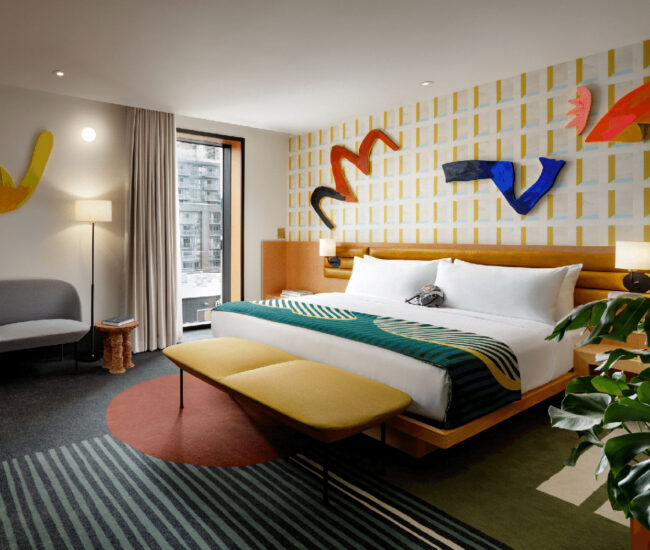 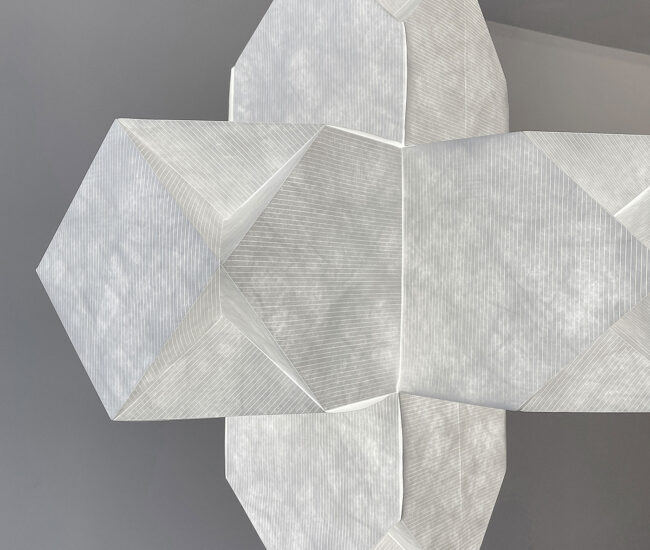 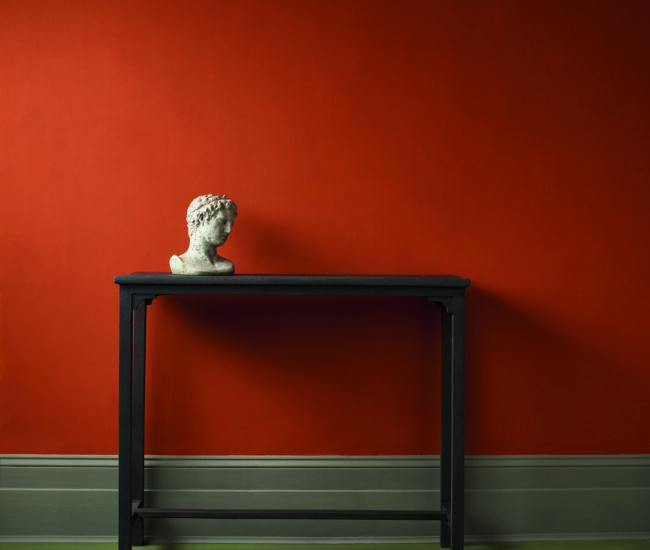 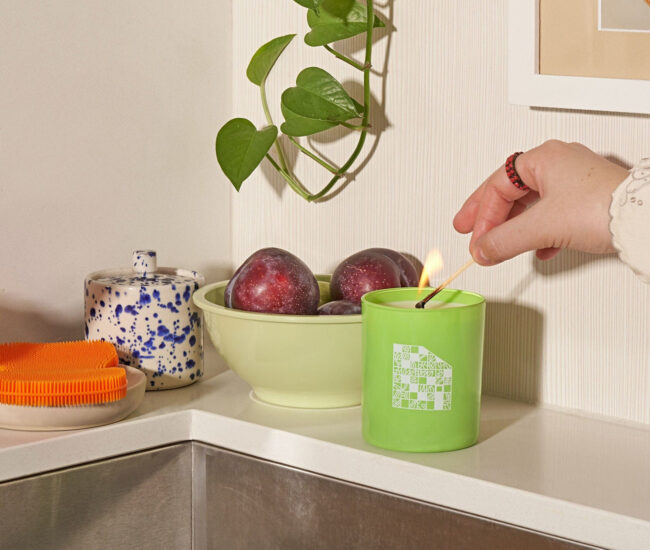 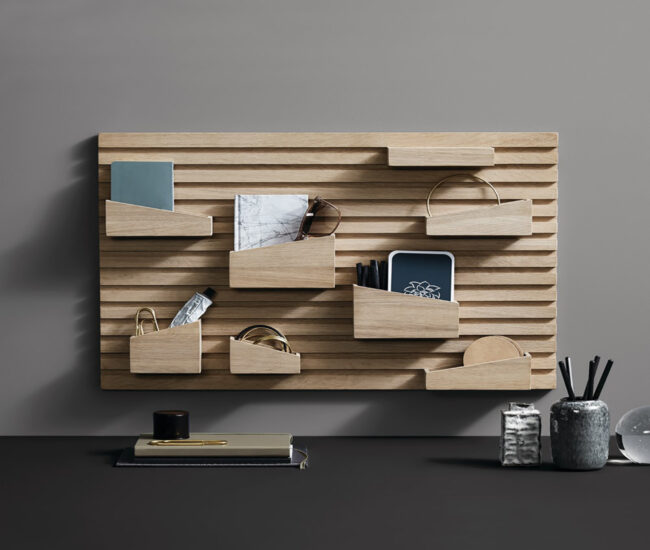 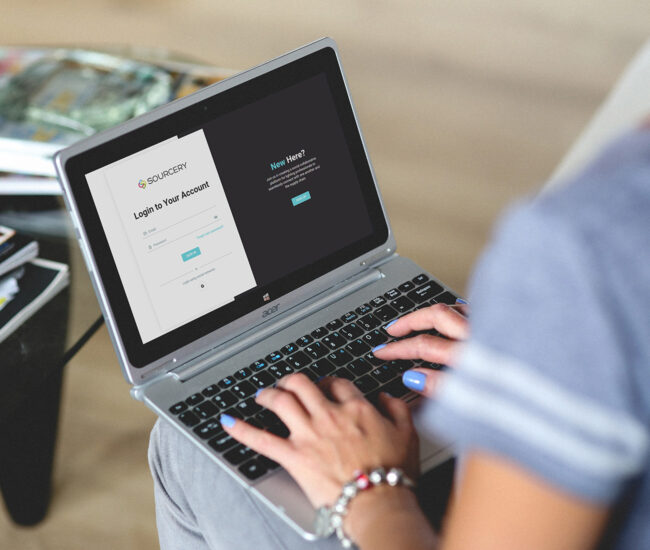 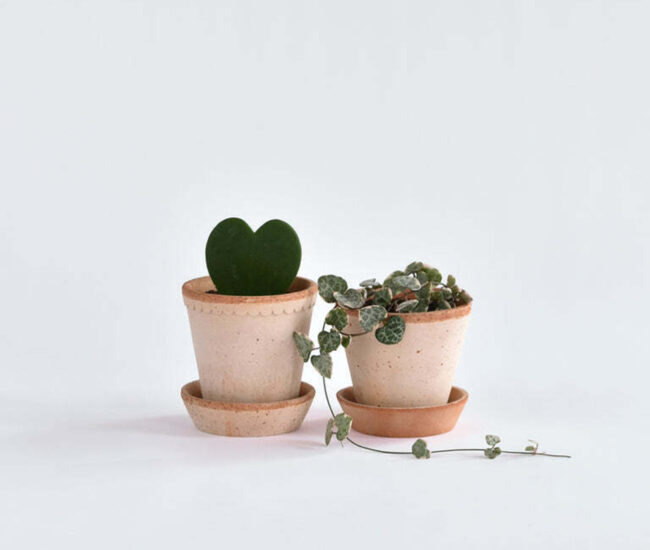 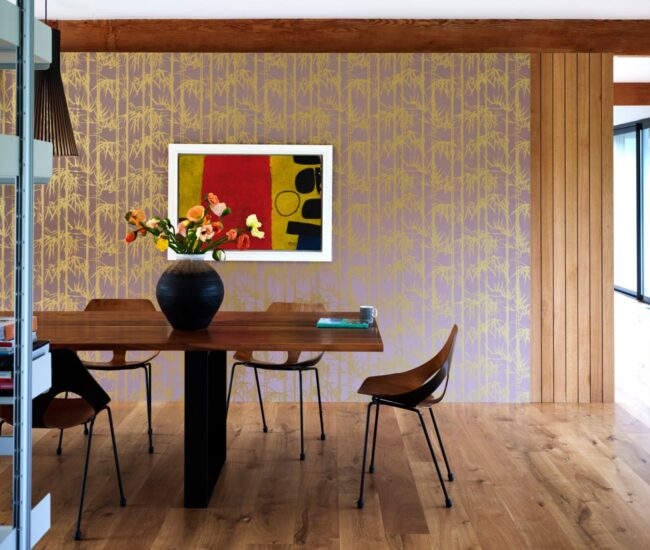 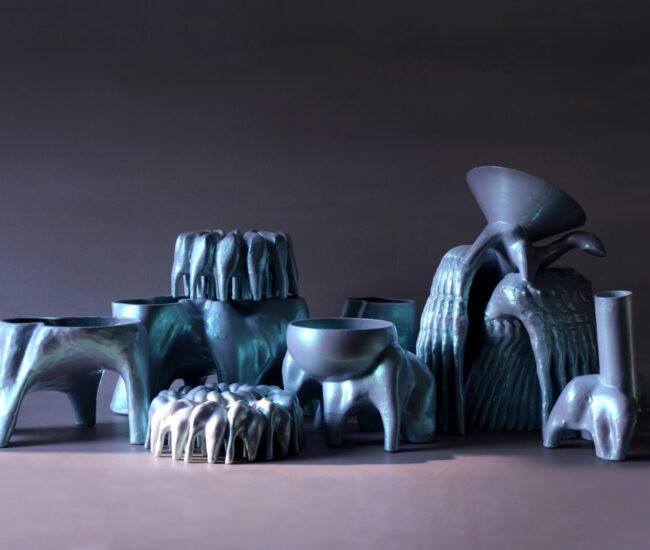 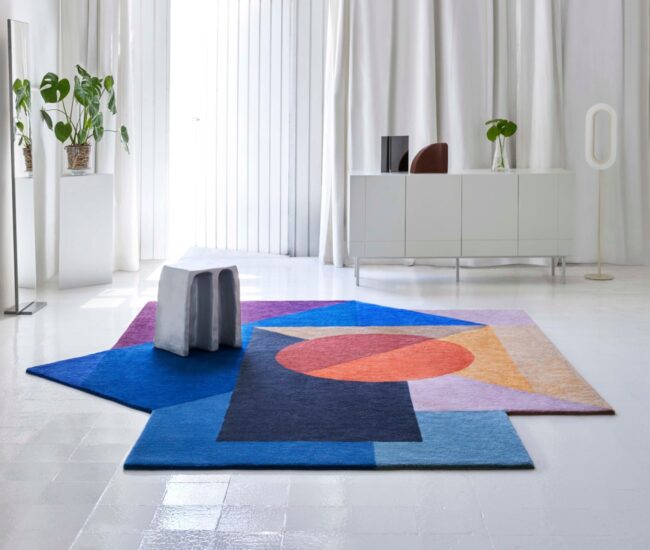