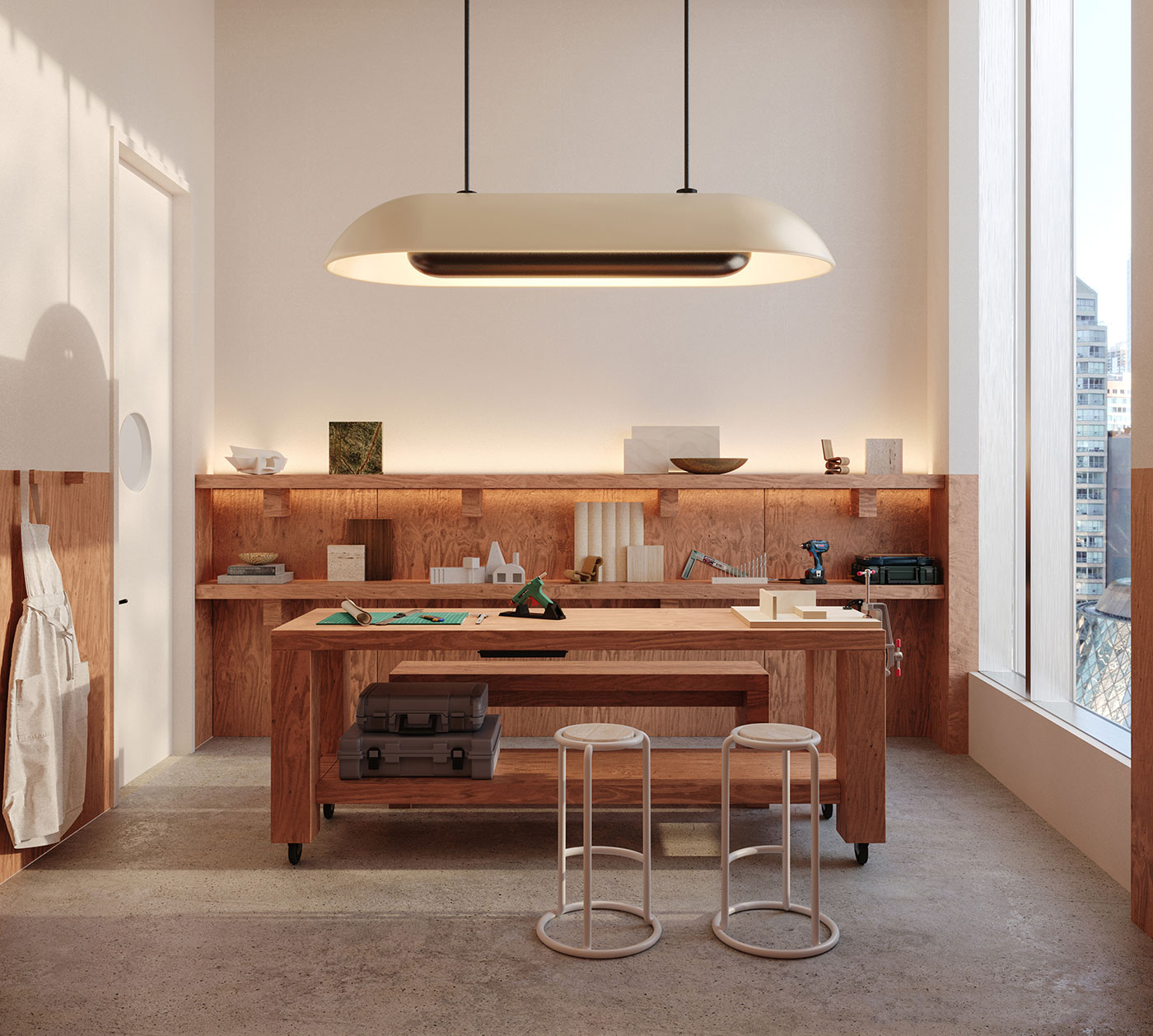 At the corner of King and Ed Mirvish Way, two residential towers are going up 73 and 84 storeys housing more than 2,000 residential units. Designed by the legendary Frank Gehry, the Forma towers will change the Toronto skyline from most vantages. There has been much talk of the towers’ shimmering glass-and-steel exterior and twisting form, but what about the inside?

We spoke with Paolo Ferrari, an internationally acclaimed interior designer whose eponymous studio has delivered a chic design befitting the future icon — and one that is centred on the human experience.

How did you become involved with the project?
For us, it was an exciting commission — and our first multi-unit residential project. Starting a project like this without the baggage of having worked on 50 condos in Toronto is refreshing. I think we brought a slightly different perspective to the typology of the Forma towers guided by our experiences designing hotels where you lean into a deep user-centric approach. We stepped back and said let’s forget about everything we’ve seen and how condos are presented. A decade ago, you couldn’t have a condo without a 40-foot bar, and to me, these things just didn’t make sense. People don’t live this way. People don’t entertain this way.

Are the amenities centred on a few floors?
The journey between amenities had to be considered. We created nodes where you arrive, breaking the amenities into three major programs where there is a crossover. In looking at a lot of developments in Toronto, we’ve seen people in the gym overlooking people having dinner, which is a weird interaction. So, we were keen on having that separation.

What about the material palette?
We wanted to balance exuberance and restraint. The exuberance for us is saturated colour and the natural materiality represents the restrained quality — and those choices were really easy — what is local to Canada and Ontario. We used white-washed oak and walnut, but didn’t want it to be a clichéd Canadian aesthetic. 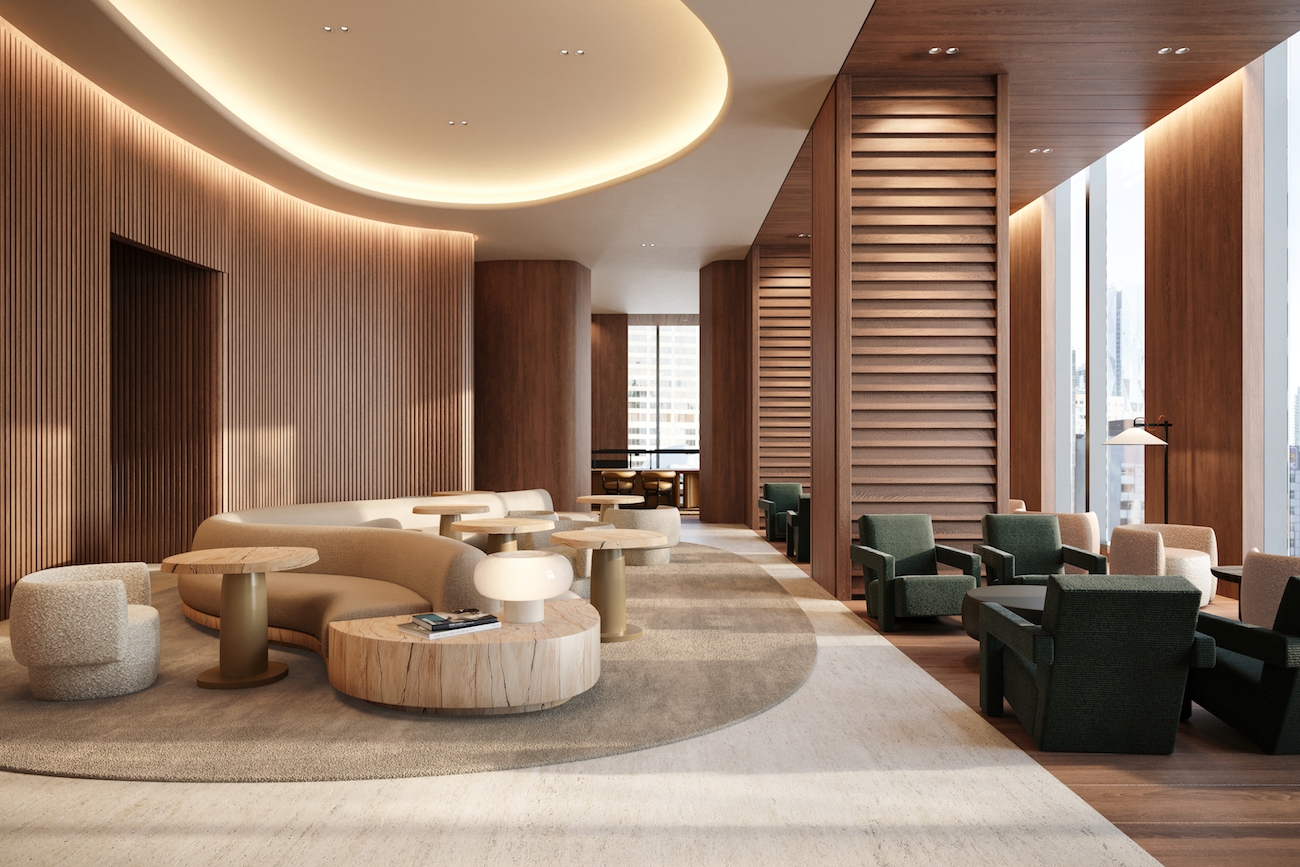 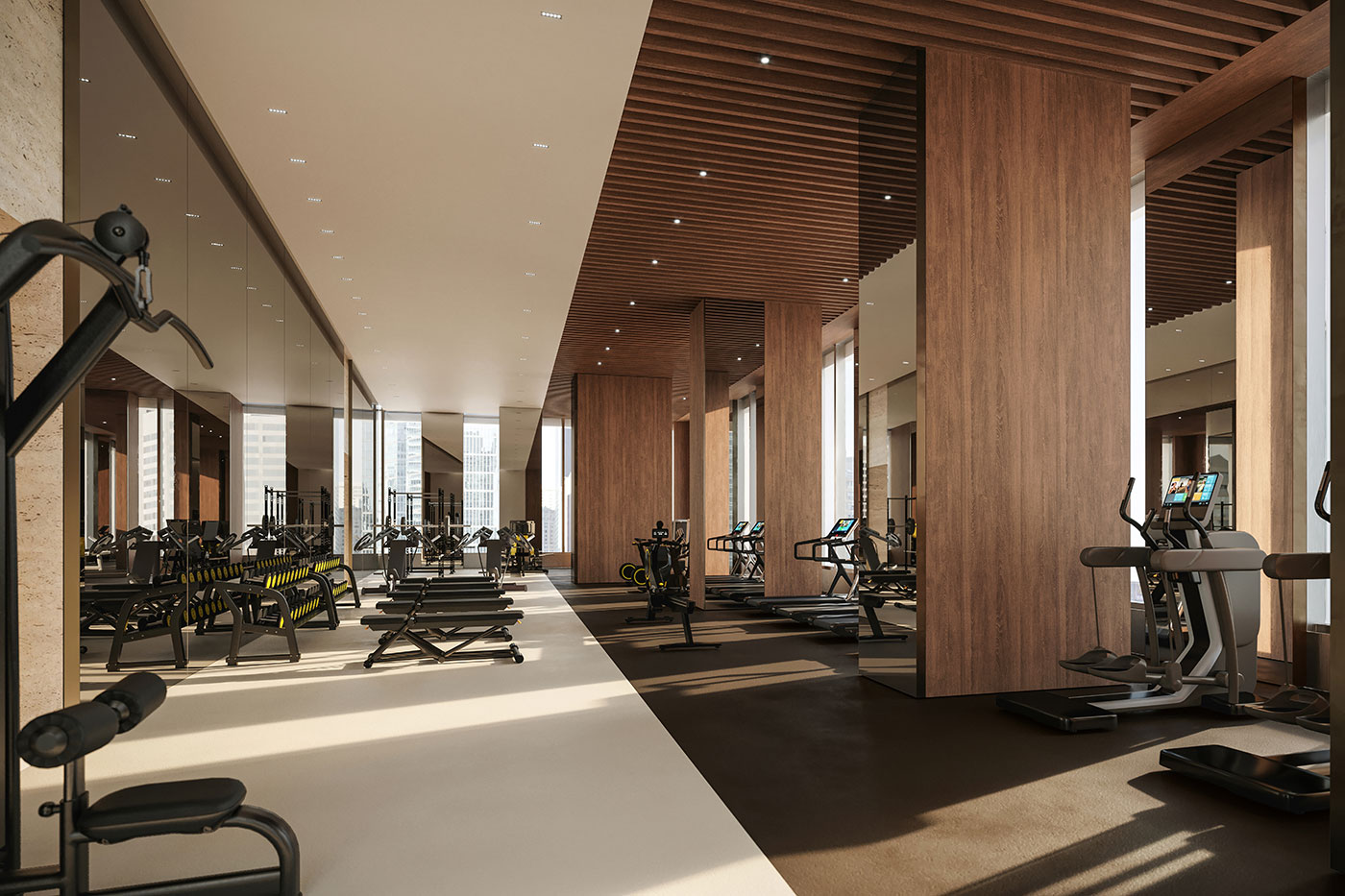 What is the aim of the common spaces?
Two notions: one of community to encourage a sense of interaction and engagement; and this idea of purposeful flexibility. So we have the fitness club, entertainment suite and the Creatives club, which is our take on a co-working space. But there is nothing to say a resident couldn’t use the entertainment suite as a workout area. We didn’t want to be too prescriptive, but give the spaces a specific functionality.

And thus the smaller scale of some rooms?
The amenity spaces at the Forma towers are scaled to how people live, which resulted in something that was almost counterintuitive for a building that is 70+ storeys. You’d think the preference would be for big, open expansive spaces, but we took the opposite approach because we don’t generally live that way. We might entertain 8 to 10 or 14 people. So for us, it was about creating a quality of intimacy. The spaces feel like a natural extension of your own living space.

What is your hope for how the project is experienced?
This is the legacy of an innovative and free-thinking architect. It’s a really beautiful project, and a lovely addition to the skyline. The Forma towers will be an incredible future icon. We didn’t want [the interior] to be too subtle as it should have an identity. Otherwise, it just becomes background. We want it to speak to this point in time, the best representation of the era ­— that’s how we think of timelessness. We don’t hide behind timelessness to create subtle, understated work. It’s about representing this point of time as best we could and if it’s a great example of that, then it will have longevity. This is the hope. PAOLOFERRARI.COM