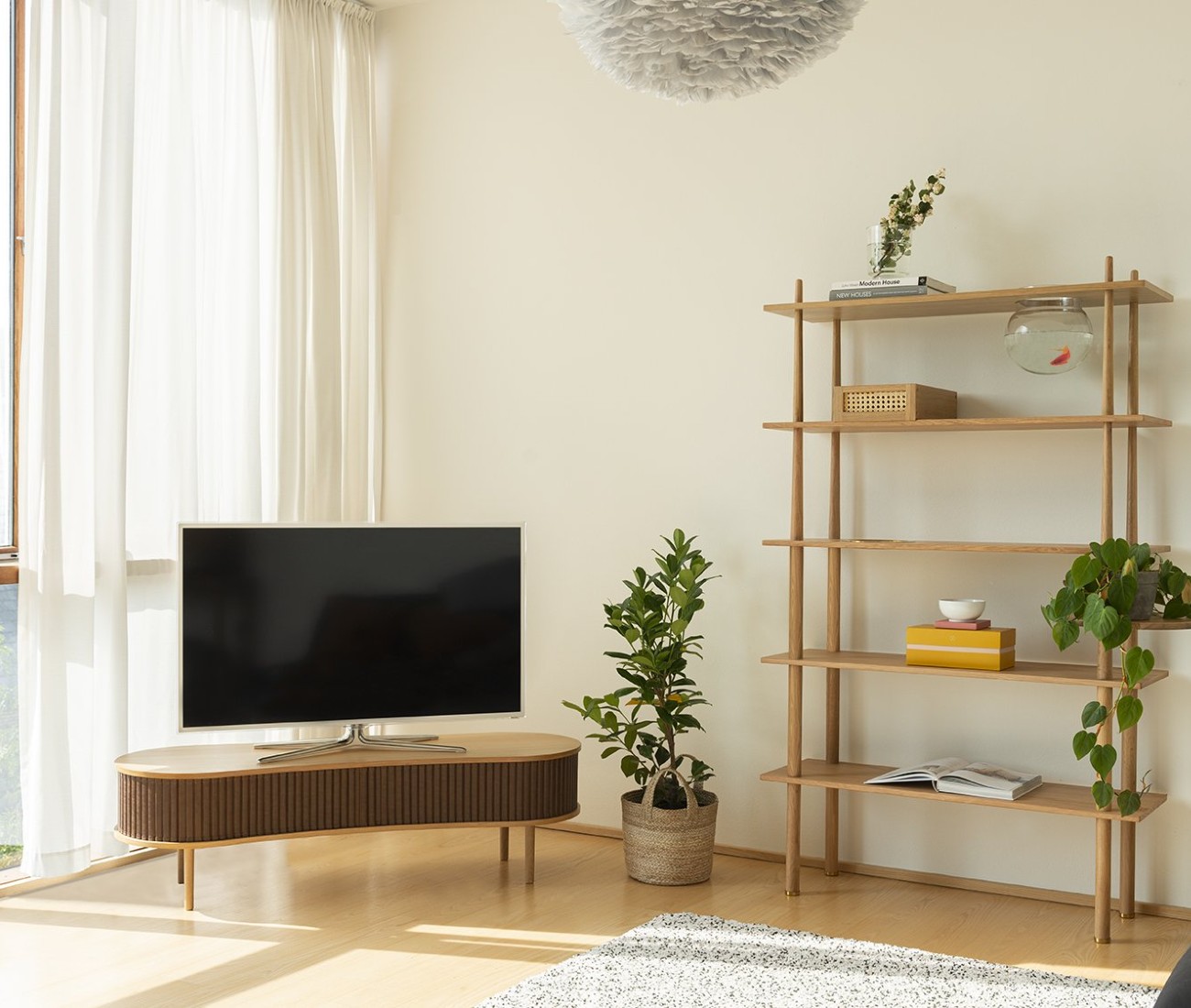 You’ve got the TV, the mixer and gaming console – it’s time to find them all a home with a perfect media unit

Despite the expression, being out of sight doesn’t make something out of mind. Case in point, the Blu-ray players, gaming consoles and web of cables that tend to accumulate beneath and around your television, and that tend to irk those of us who prefer to keep things neat and tidy. The right media unit will not only impose some order on the chaos, but will look good while displaying or concealing your electronics. So if you’re looking for a new media unit, consider stopping at these stores first. 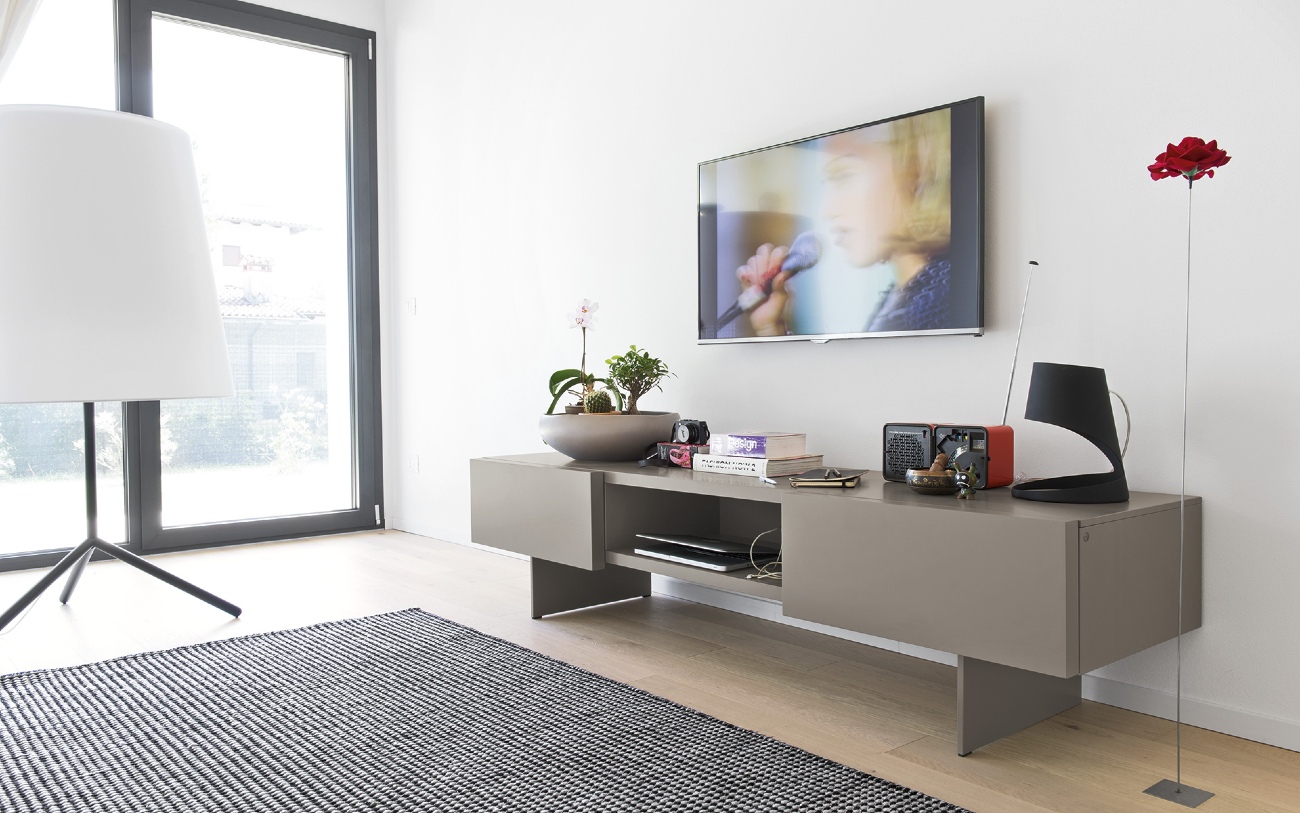 Calligaris has been manufacturing furniture since before “media unit” was a category. Despite being nearly a century old, though, it produces modern, sophisticated furnishings. Case in point, the Sipario TV stand, whose lacquered wood frame and metal base come together in a sleek, symmetrical package. Read more about Calligaris here. 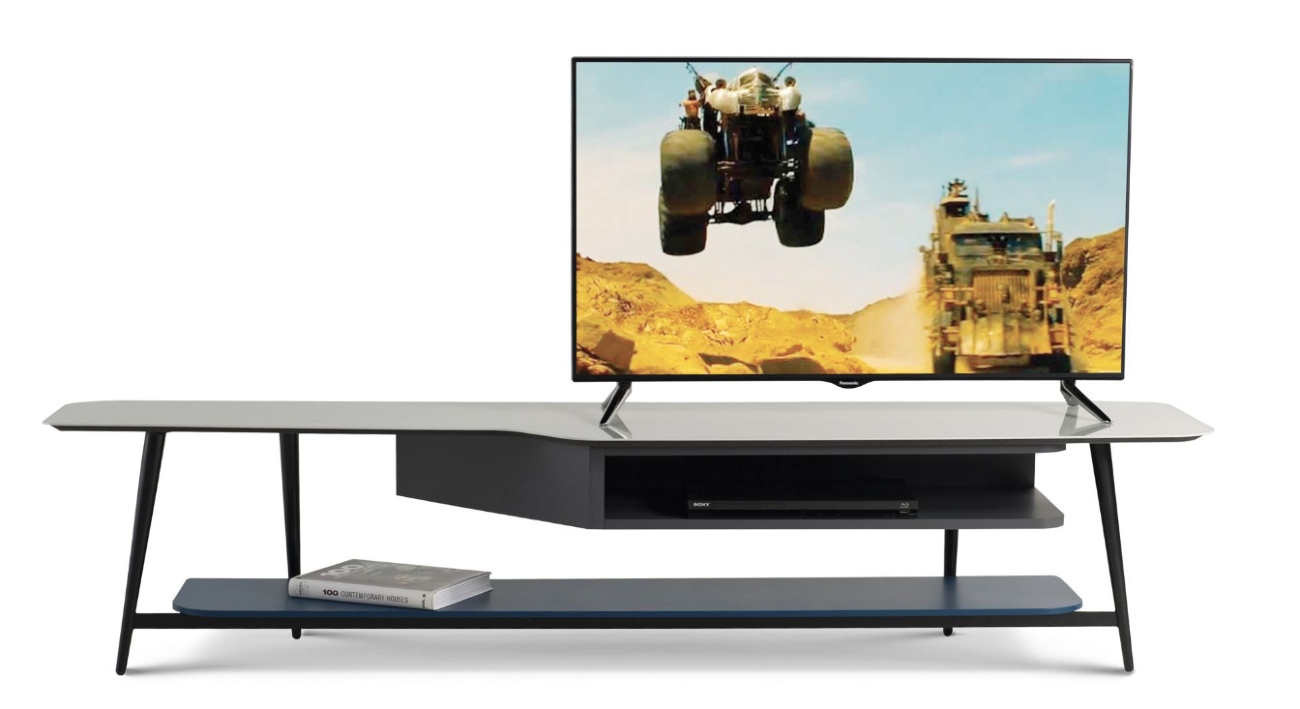 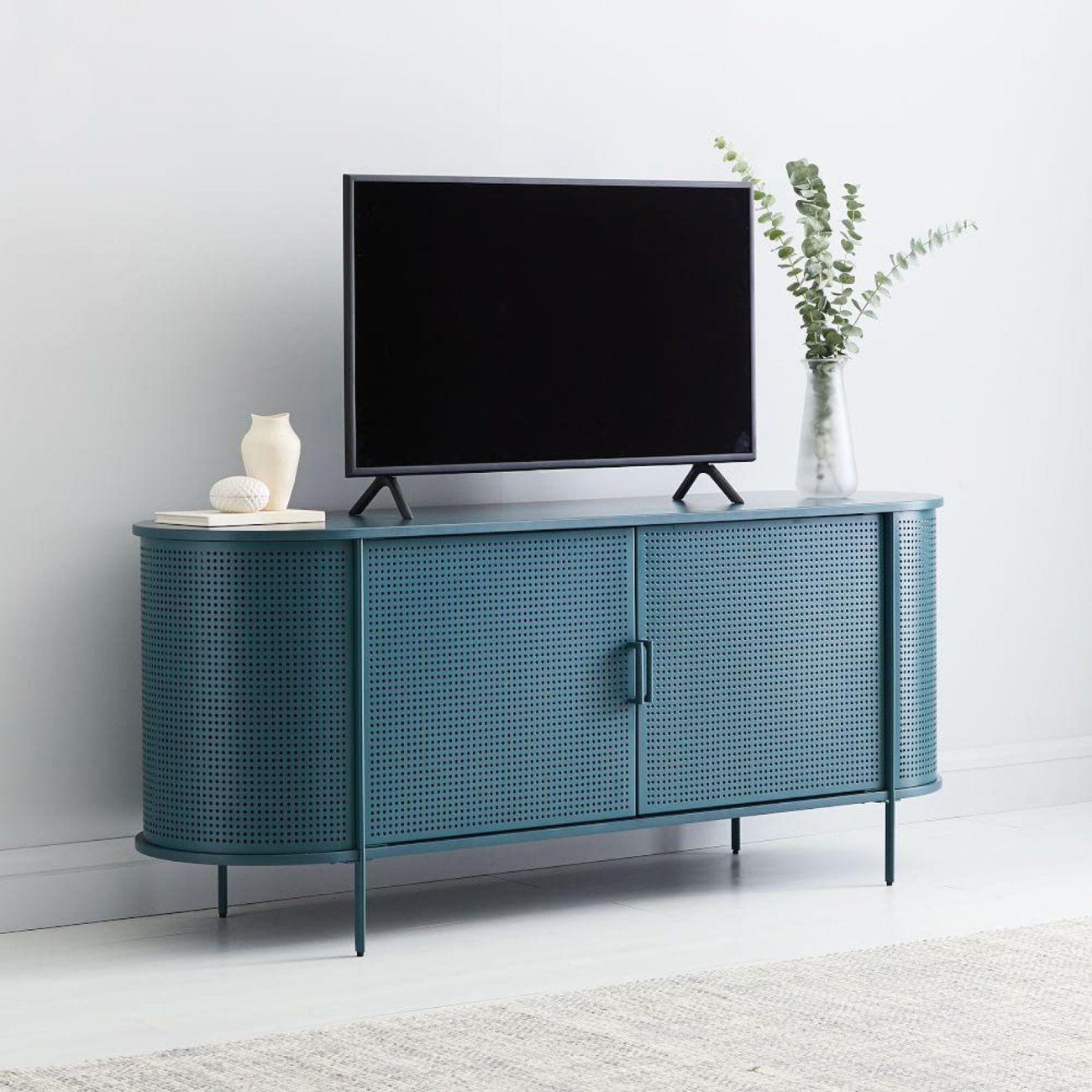 Well known and for good reason, West Elm consistently releases new designs that are suitable for a wide range of spaces, from compact condos to roomy homes. For those with a little more space to fill, we’re fans of the Perforated Metal console, whose petrol blue powder coat contrasts with its otherwise industrial feel. But if you’re in a small space, consider the compact Maggie media console – its small stature means it’ll fit just about anywhere. Read more about West Elm here. 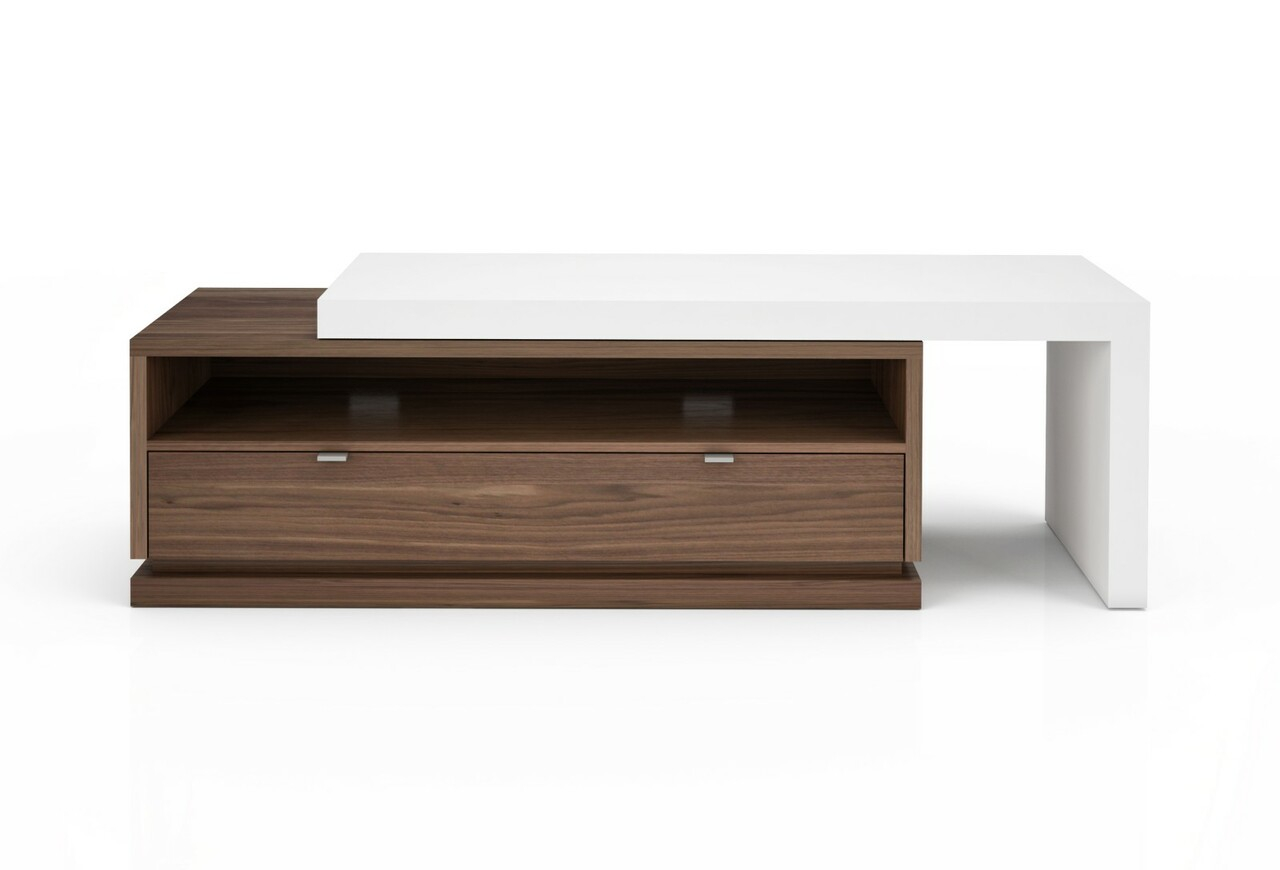 With media units featuring thick walnut veneer, solid oak and powder-coated steel frames, it should come as no surprise that Pavilion’s made-in-Canada, made-to-order furniture is built to last a lifetime. Condo dwellers should consider the H 72 – despite its compact size, it still has all the utility required of a media unit, while an extension is available for when it comes time to upsize. Read more about Pavilion here. 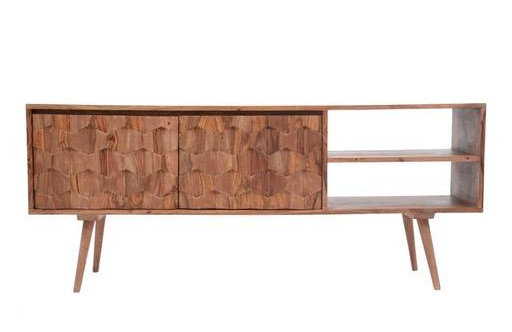 Previously a Queen West standby for eclectic, affordable furniture, Shelter has since relocated to the Glen Park neighbourhood, but, as ever, it doesn’t lack for options. Our current favourites in store: the Oscar media unit, whose hexagonal patterning highlights the gorgeous sheesham wood grain, and the Cantara, whose old-fashioned cane-faced drawers will contrast with your TV and gaming consoles. Read more about Shelter Furniture here.

If you crave customizable, Canadian-made furniture, put EQ3 at the top of your list of shops to visit. The Plank media unit, designed by Toronto’s own Tom Chung, comes in three different sizes, two wood veneers and features either fabric or wood slat doors, which the pair of holes in the back are wide enough to sort out the handful of cords that will inevitably amass inside. Read more about EQ3 here. 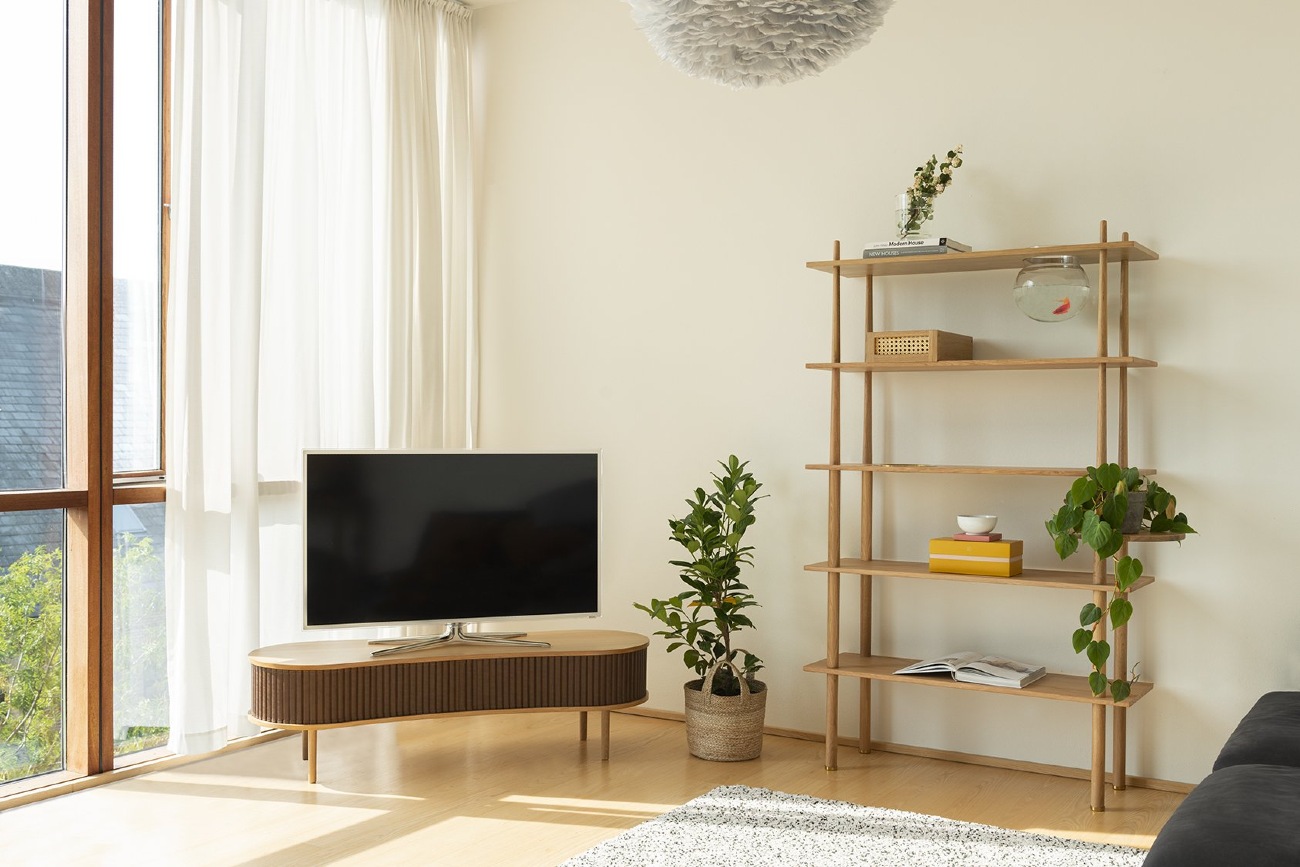 Mid-budget furniture in a huge variety of styles – and much of it Canadian-made – defines Casalife’s showroom (both virtual and in the real-world). To wit, the wide-set Banjo media unit, whose linear silhouette and wood grain make it a natural fit in just about any living room, and, on the other end of the spectrum, Umage’s Audacious TV stand, whose shallow curve and upholstered tambour-style doors are perfect of someone after something a bit different. Read more about Casa Life here. 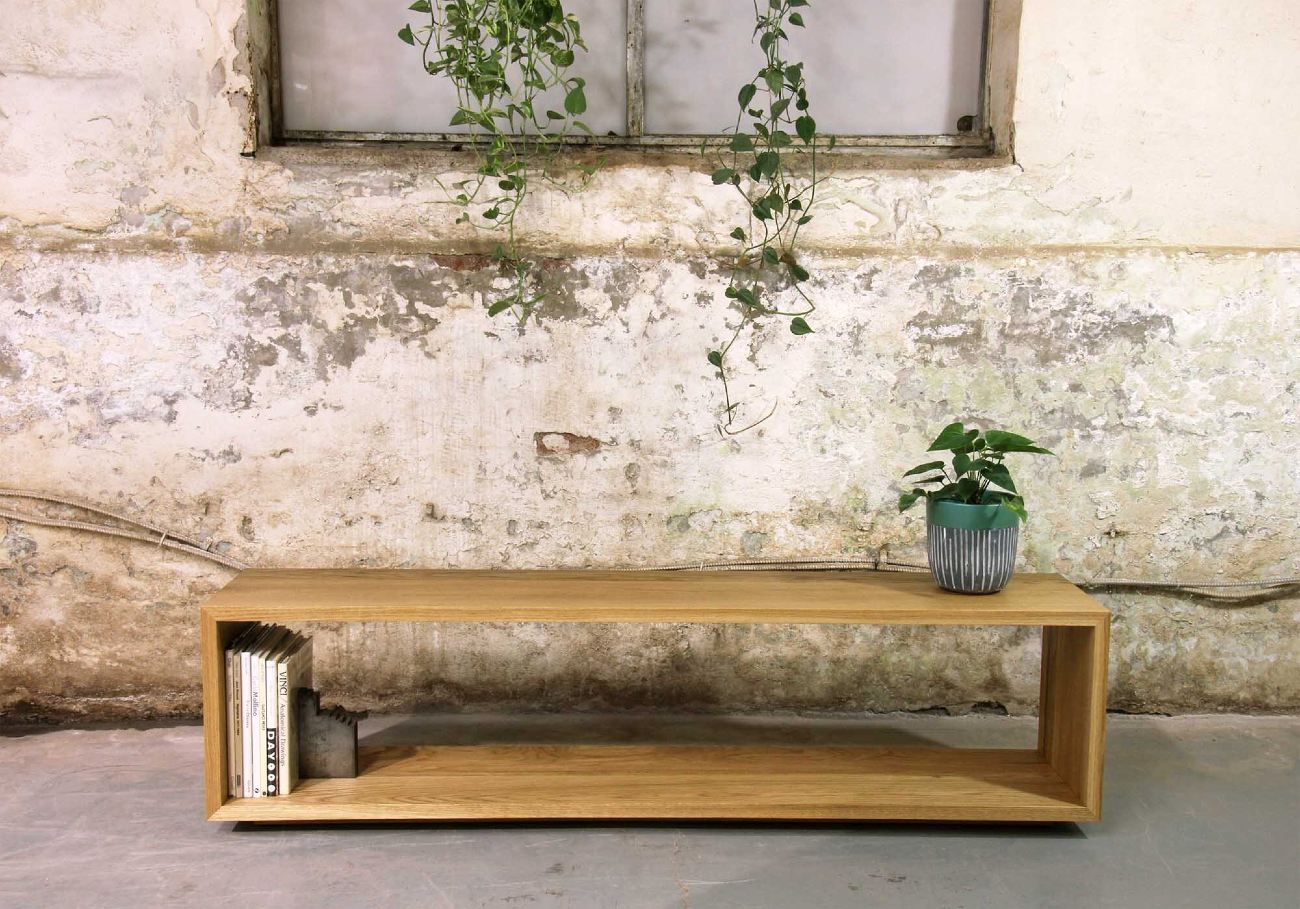 We’ll be the first to admit that we’re suckers for pretty much anything by Toronto’s Brothers Dressler (after all, they built the contoured black oak surface of our receptionists’ desk). But can you blame us? The Foldover Shelf Console, introduced last year, is a good example why: available in a variety of solid hardwoods and finishes, it provides a minimalist frame for your home theatre. Read more about the Brothers Dressler here. 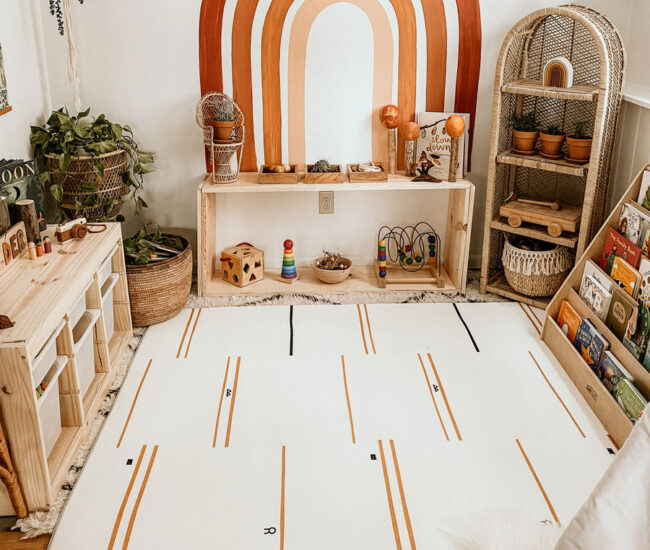 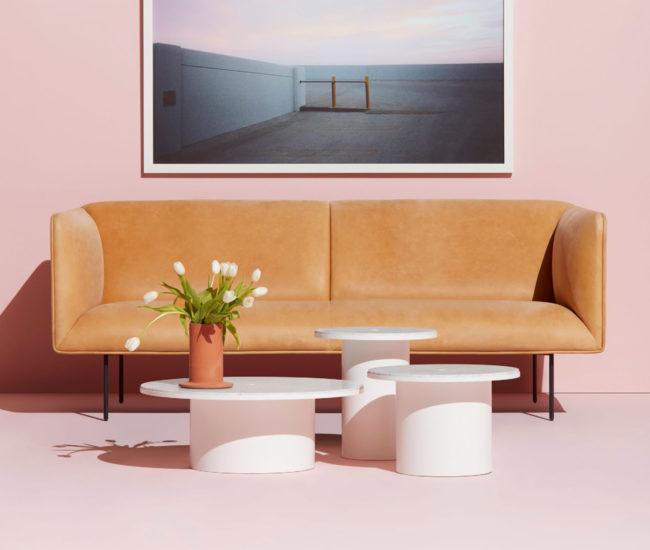 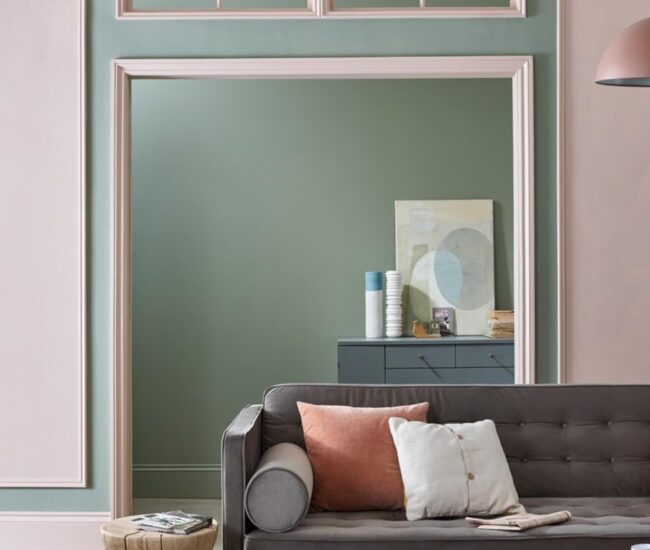 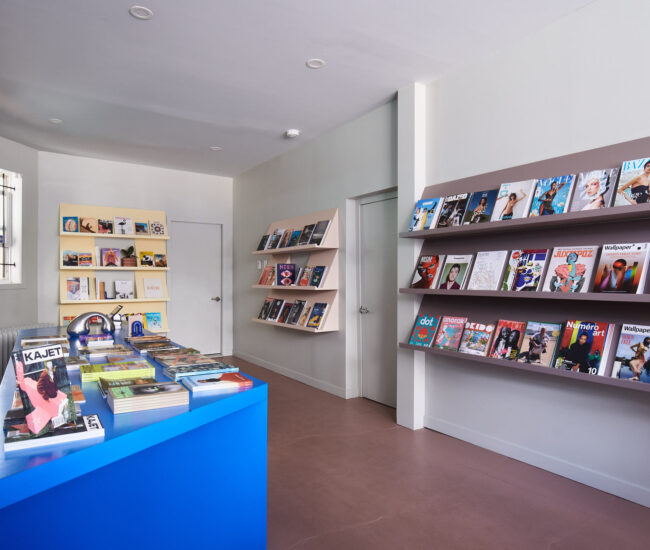 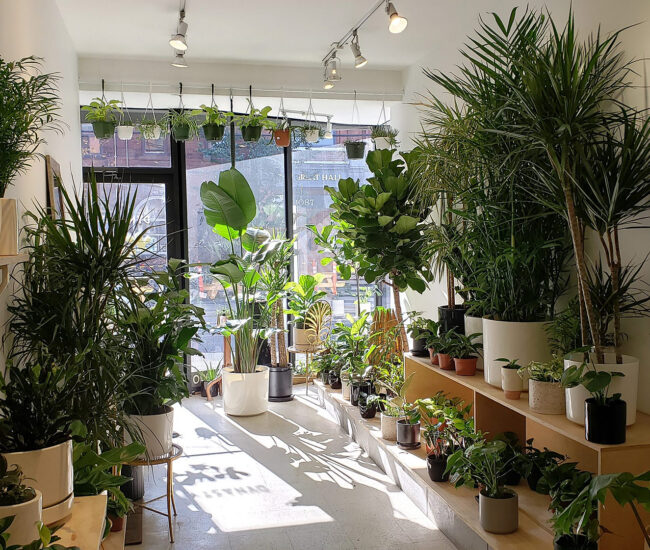 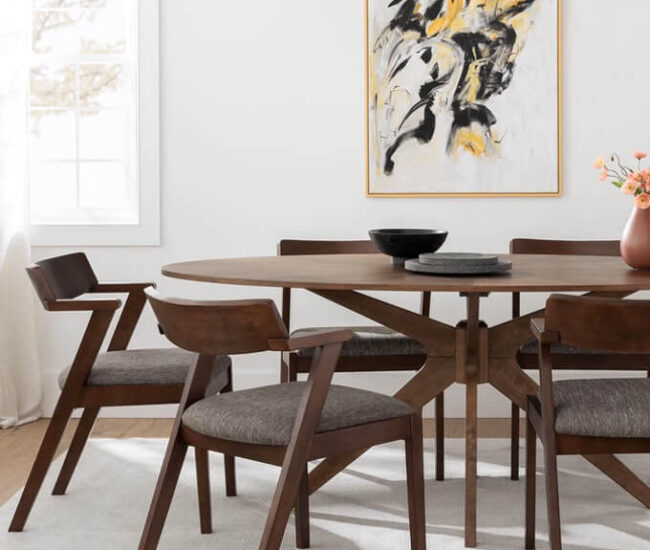 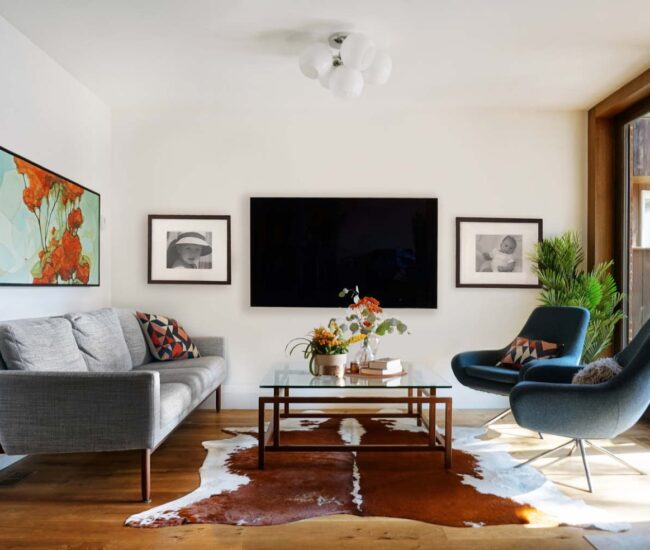 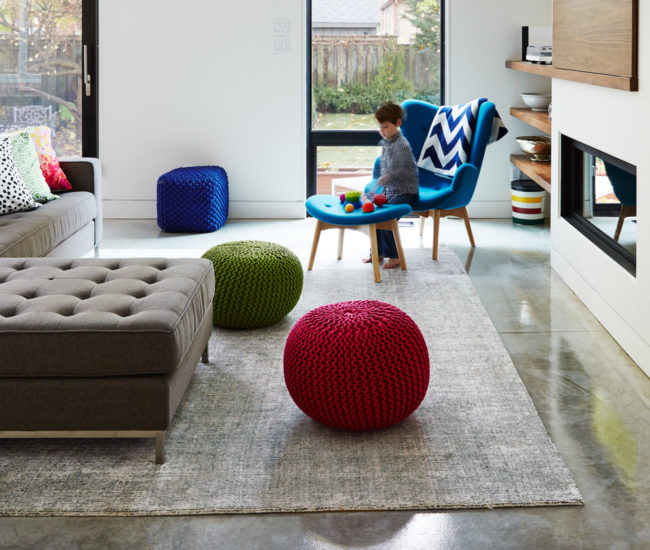 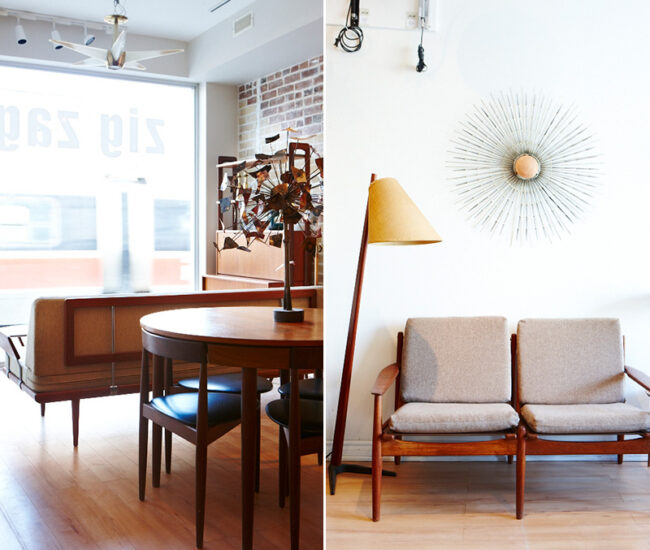