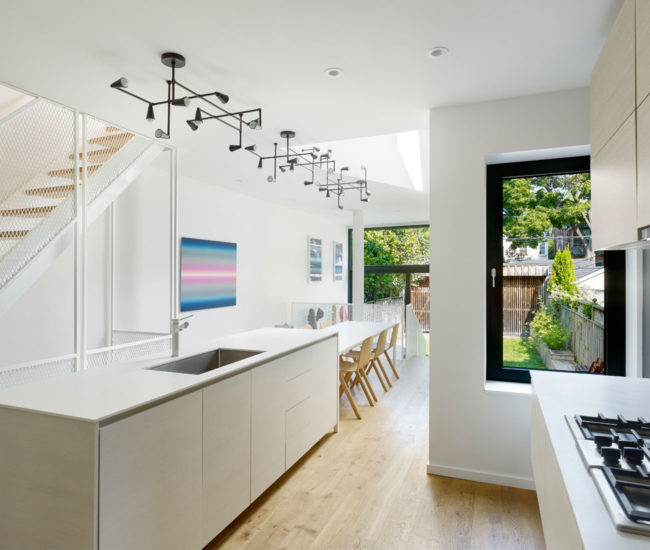 Sometimes, you just need a little something extra

Done right, home additions enable spaces to actively respond to their occupants rather than turning them into house hunters – a daunting prospect in Toronto. Case in point, these homeowners had different problems, but all of them stumbled upon the same solution: build more house. 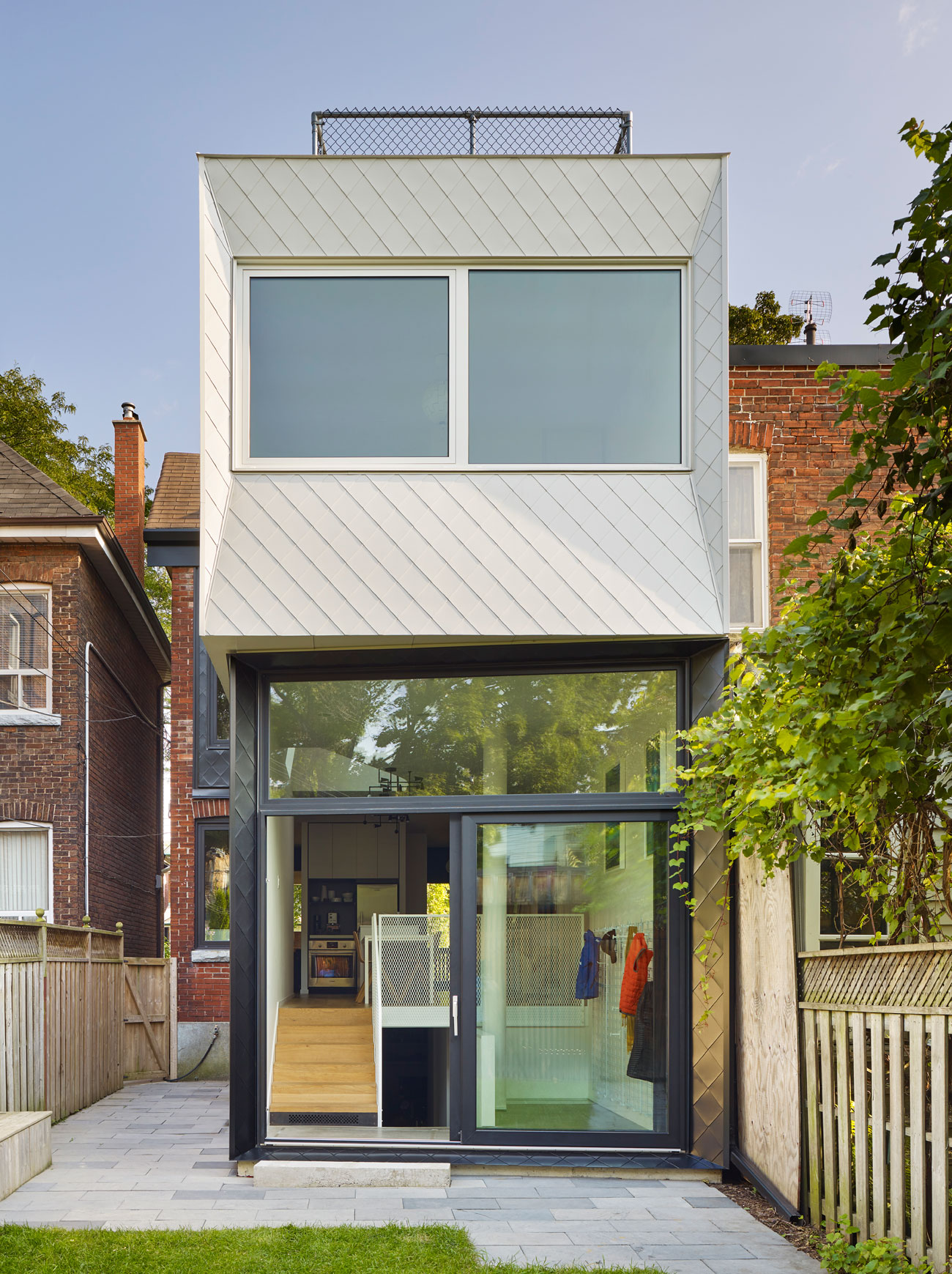 A Roncy Addition Irons Out a Family’s Hectic Routine

Too many family members, too little room. A two-tone addition courtesy of Reigo & Bauer increased access to an oft-used downstairs shower while also transforming the dining room into a double-height space with abundant natural light.

A True-Blue Addition to a Mississauga Bungalow

Buffeted by traffic noise, architect Joey Giaimo built a blue-steel-clad addition that pulls triple duty onto his family’s home. In addition to dampening the racket outside, it also houses a kids’ playroom and lends some distinctive curb appeal. 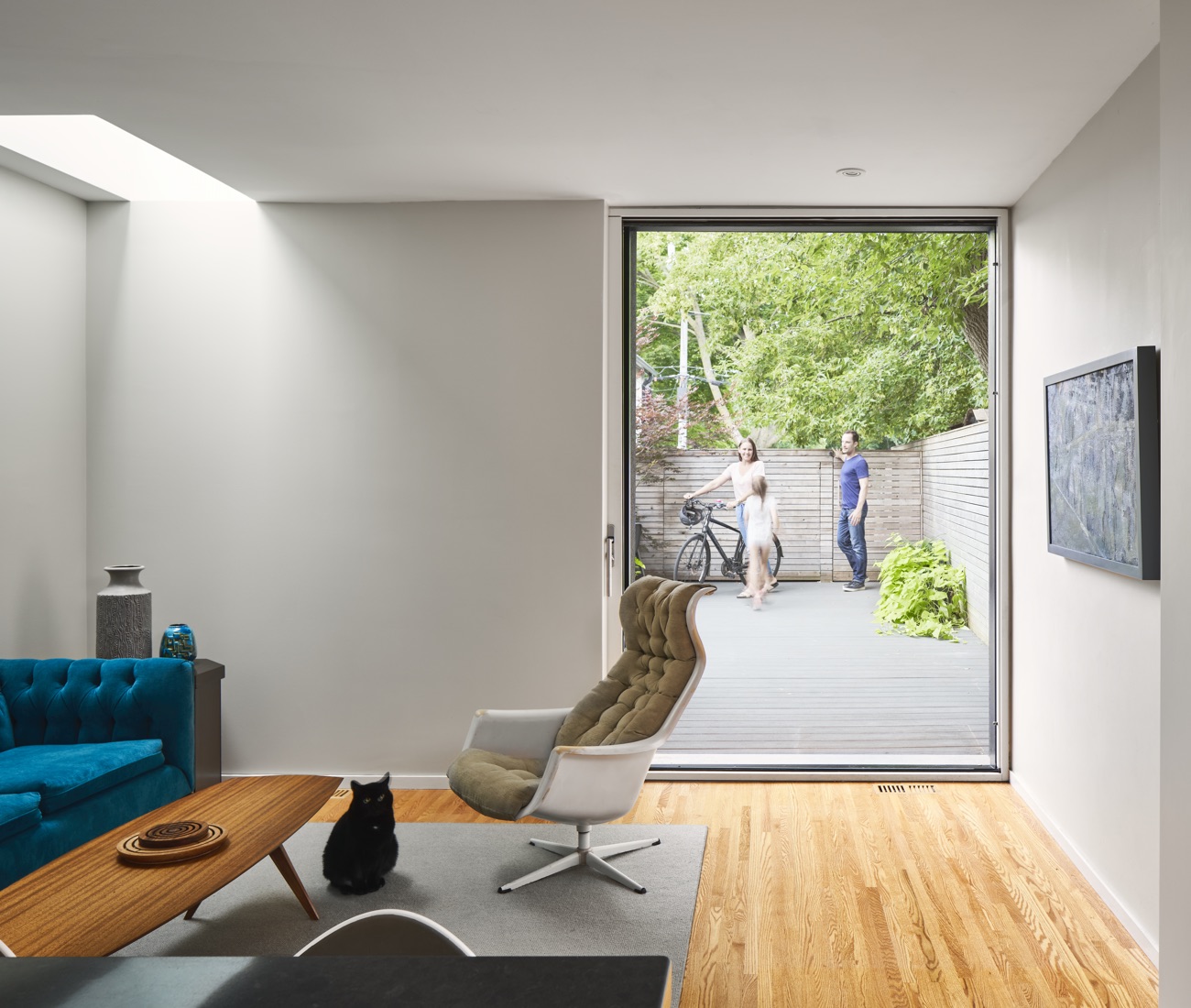 A Hidden Addition With a View of the Park

Behind a King West Victorian, a functional, airy addition designed by Betsy Williamson of Williamson Williamson provides enough space for both a home office and personal pilates studio — all without disturbing the character of the street. 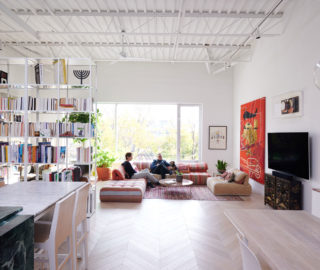 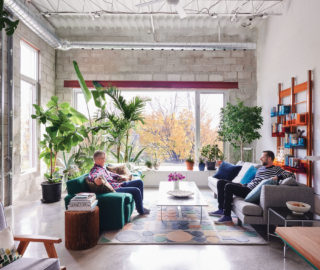