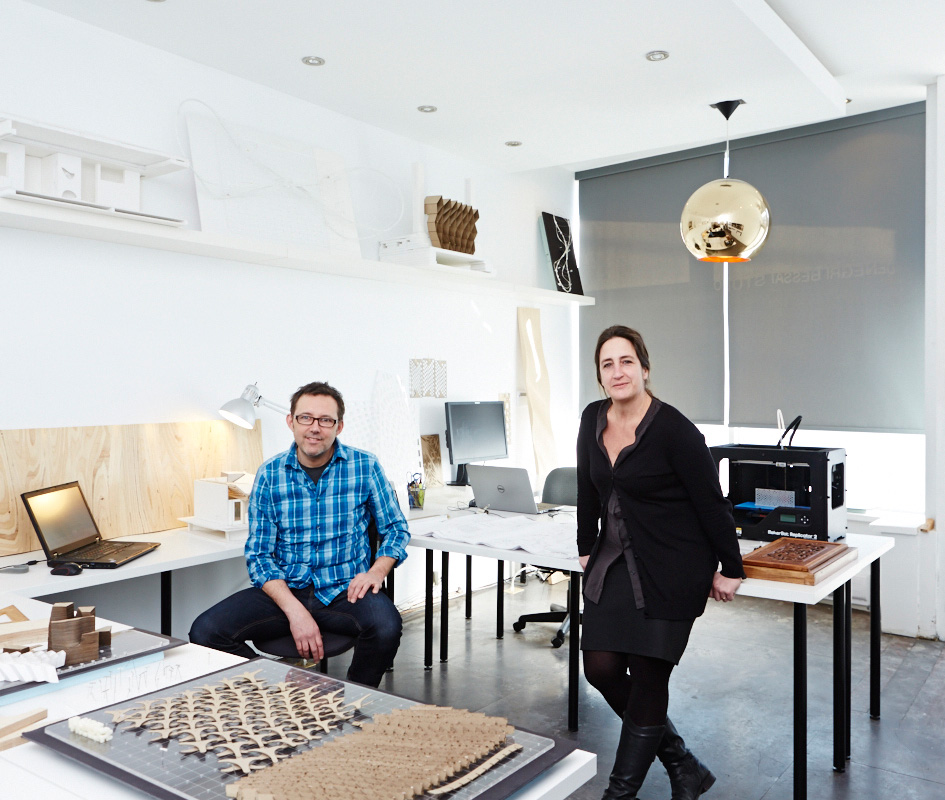 Denegri Bessai Studio has daring ideas, especially for our condo-saturated city. Maria Denegri and Tom Bessai’s competition entries include a pavilion based on Coney Island’s iconic Parachute Jump; another project, in collaboration with Studio Kimiis, is wrapped in an “ambient shroud” inspired by ice formations and theatre curtains. When renovating houses, the husband-and-wife team often convinces clients to embrace abstract forms that are generated via mathematical formulas and computational scripts. The architects stress efficiency and material performance, but their work succeeds, says Denegri, because “people respond to delight and beauty.”

She and Bessai both teach at U of T, and they consider themselves “translators” who bring ideas from academia into the domestic sphere. Their Annex studio features a fabrication laboratory (nicknamed the FabLab) full of quizzical objects that recall boomerangs, paper planes and alien artefacts. The pair tests their prototypes – all constructed by hand, 3-D printer or laser cutter – under real-life constraints. The successful forms are then scanned, digitized and fabricated in the GTA, and when installed in homes their effect is practical and harmonious.

To resolve the awkward shift from a kitchen to a tiny breakfast nook in a narrow downtown Victorian, for instance, Denegri Bessai united the spaces with a large acrylic light box with lattice-like perforations, which casts shadows along both rooms’ walls. Bessai imagines the owners’ newborn son looking up and being “indoctrinated in form and design.”

Kids naturally gravitate to the forms’ curious exuberance. In a house in Gatineau, Quebec, the duo placed an element made of myriad curved wooden pieces under the central staircase. The builders were skeptical of the bizarre-looking piece, but all doubts faded when the clients’ children commandeered it for a play space.

The studio’s creations look organic: the stair element resembles a woman’s thigh or a tree trunk, and the light box snowflakes. And yet they are largely the result of scripts that encode geometric relationships but don’t have specific meanings. Bessai compares the method to a tree, which “doesn’t necessarily have a meaning, just certain properties of branching outwards.”

To express some of their more audacious ideas, the pair is also branching out – to commercial projects. On tap are faceted interior panels for a Toronto restaurant and a built-in ceiling feature for a retail space, among others. Inspired by their curious objects, they hope even more wondrous structures will emerge.

Originally published in our Summer 2014 issue as The Mighty Morphers. 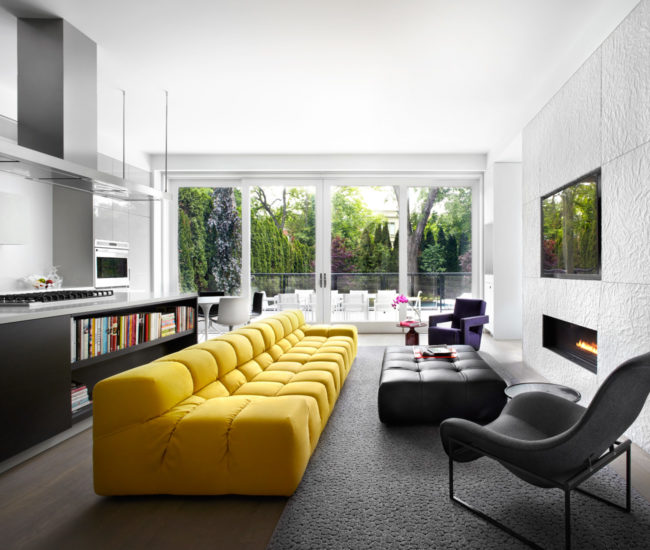 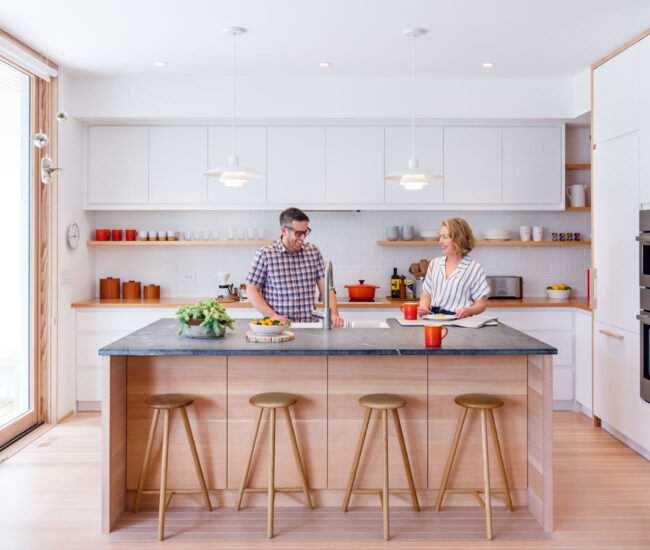 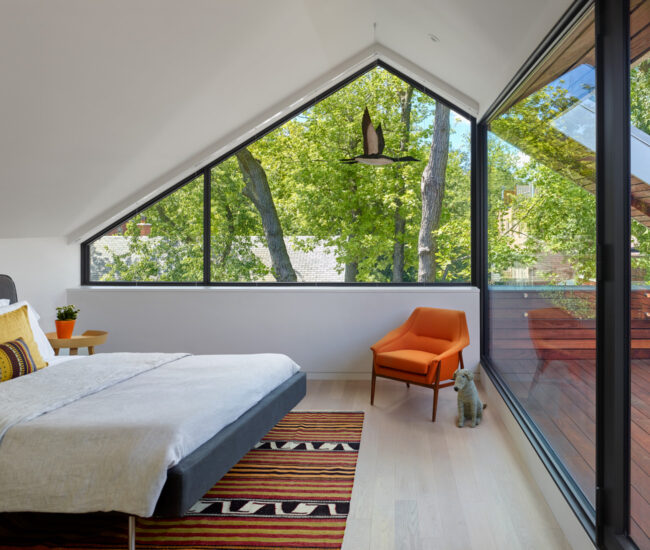 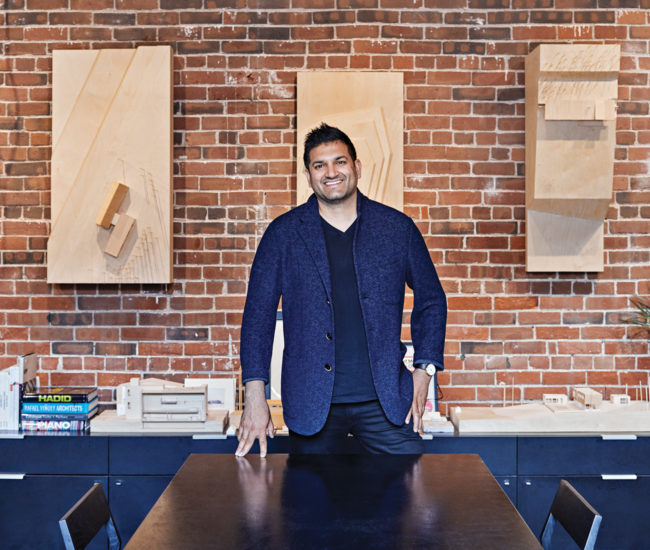 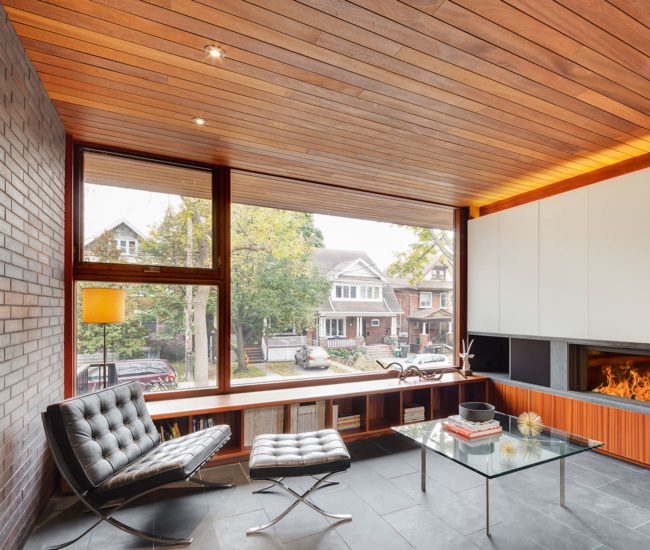 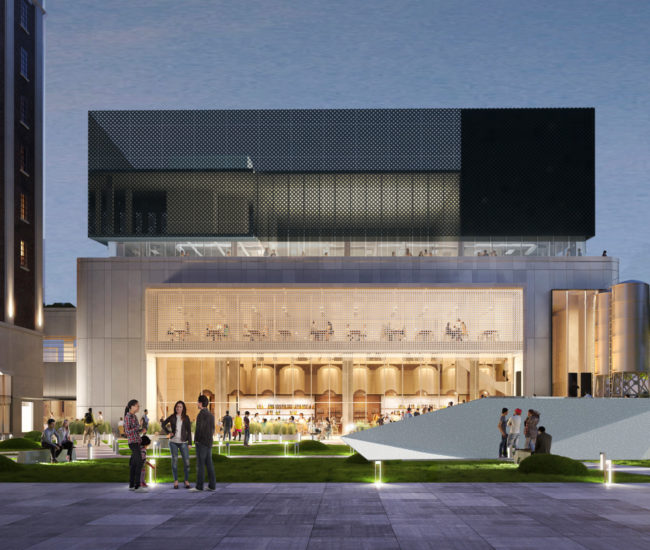 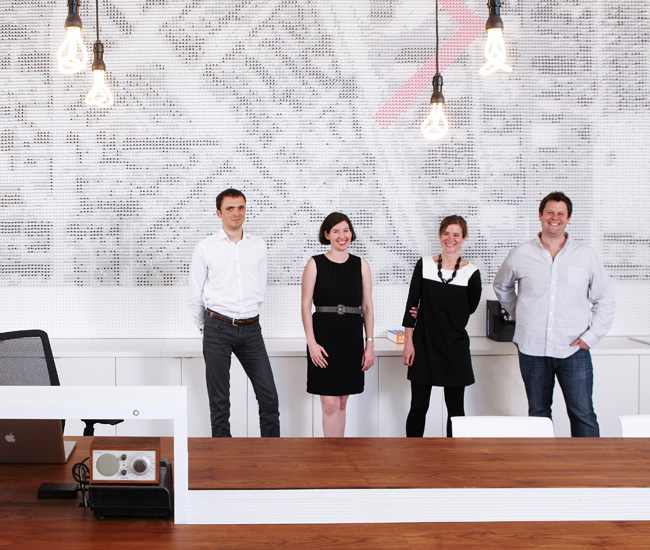 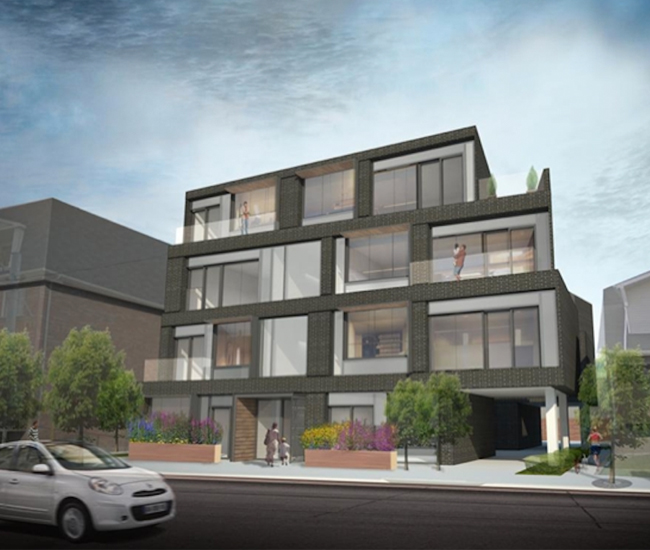 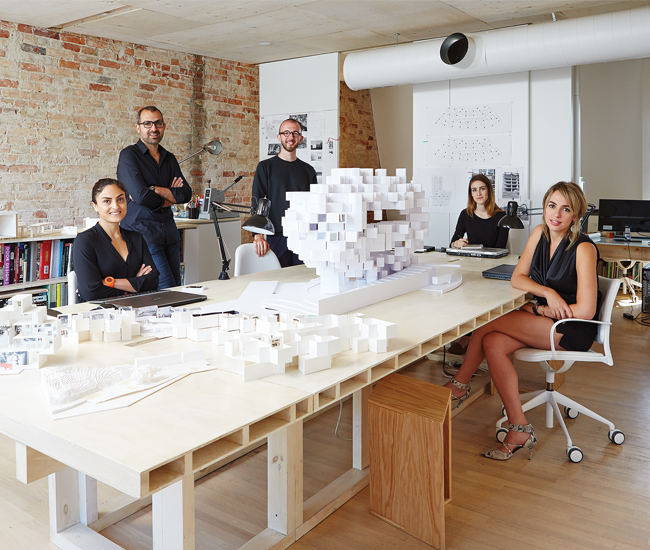 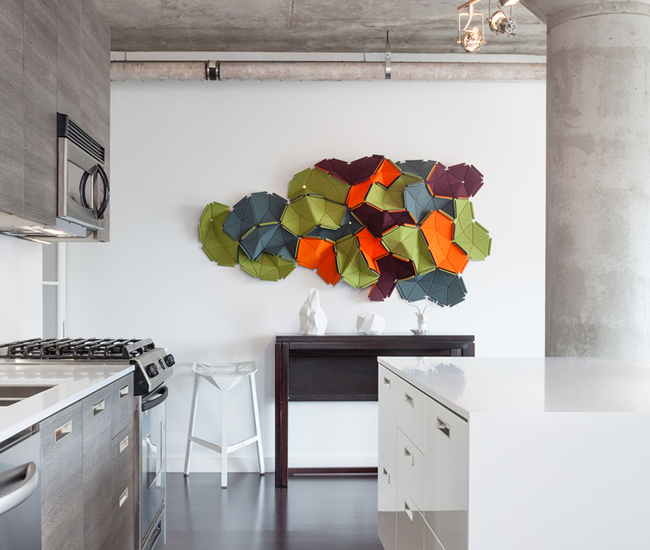