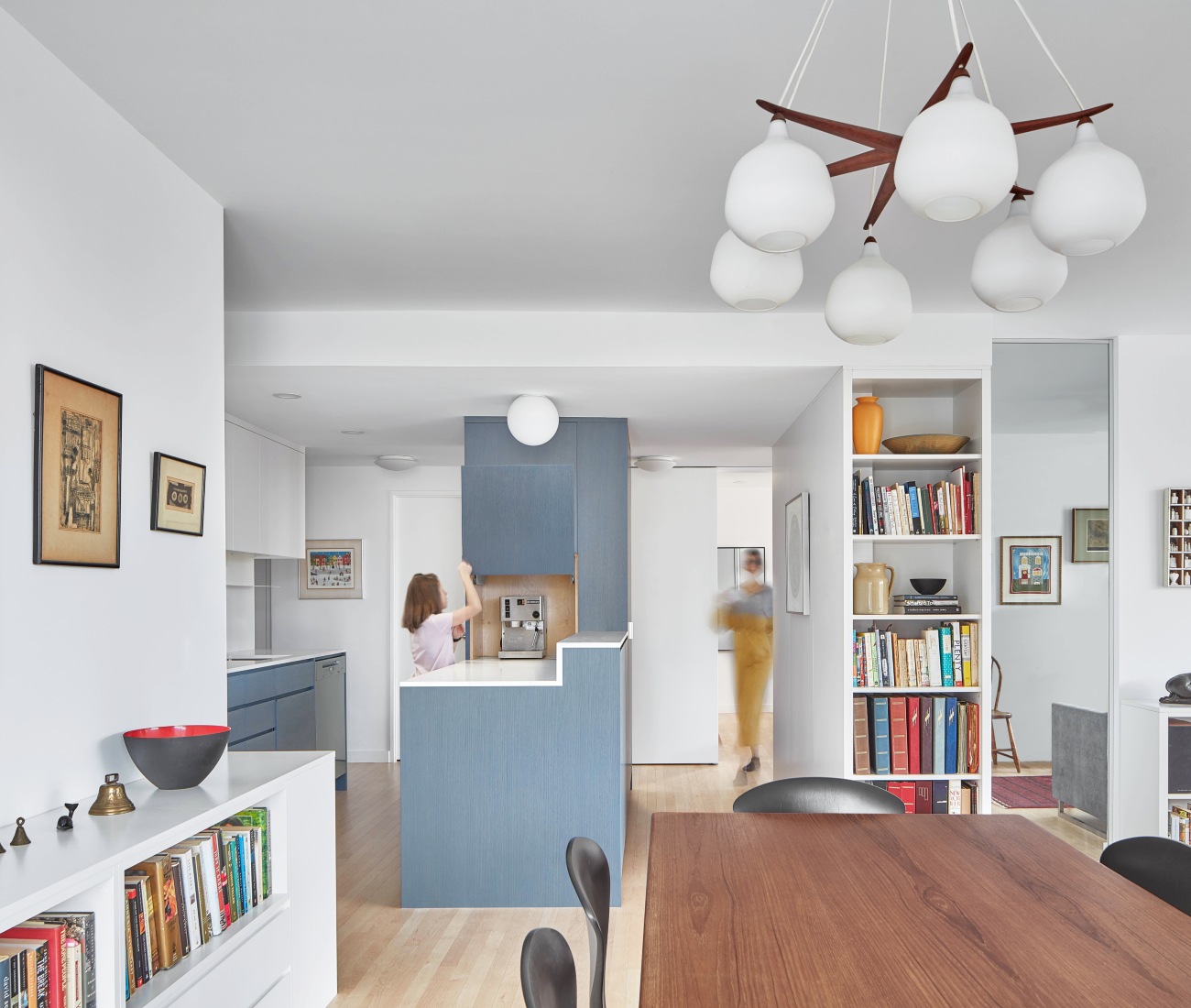 It isn’t a far stretch to say that in Toronto, many (or most) of us will call a condo home at some point in our lives. And even though their square-footage is often modest, condos are rife with opportunity for experimentation, exploration and whimsy — as these eight renovation ideas aptly demonstrate. Read on for some of our favourite examples of condo renovation designs gone right.

A Bright, Sunshiny Condo with Colour for Days

A condo renovation by interior designer Michel Arcand of Toronto’s IN8 Design is a sophisticated revision of a two-bedroom with materials and details micro-tailored to the desires of a lively couple. 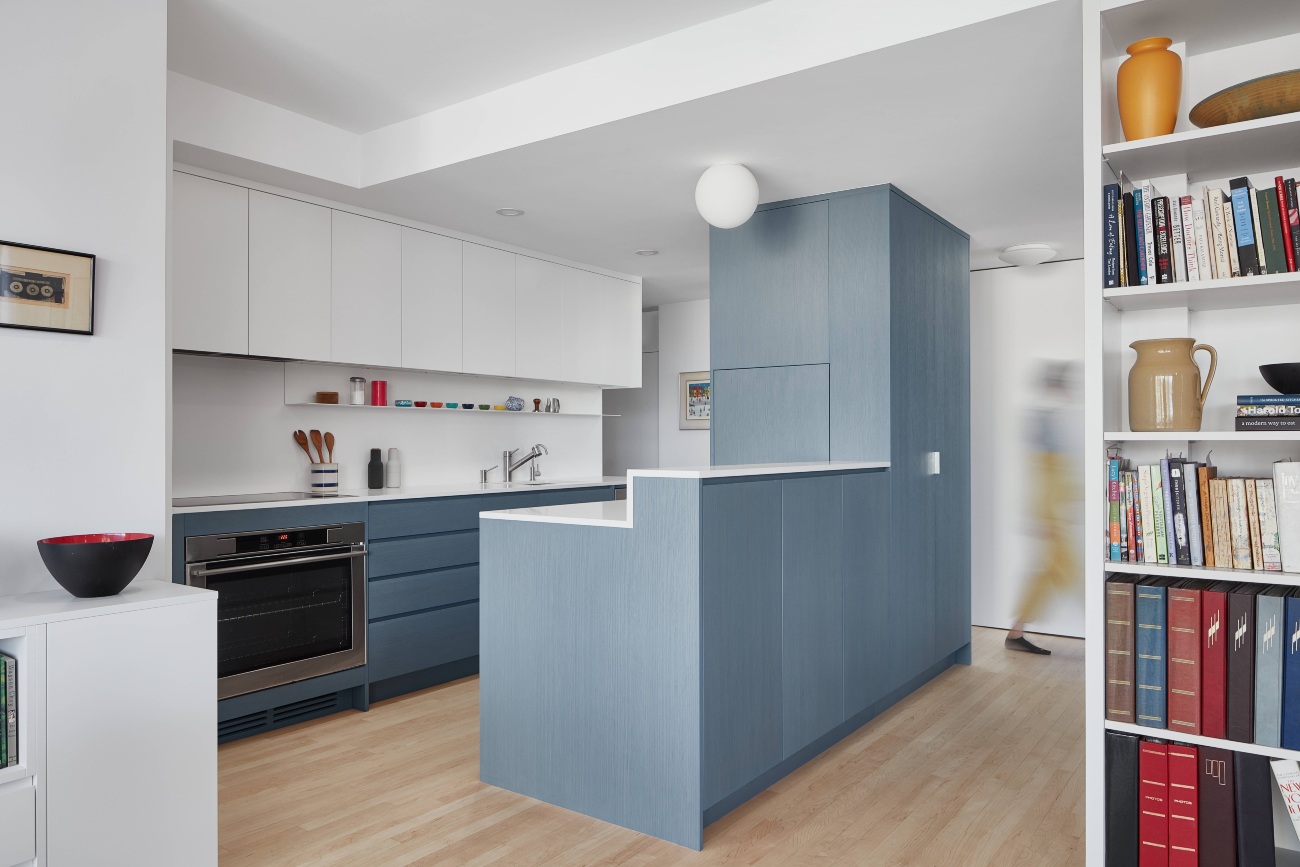 An Annex Condo Gets a Space-Making Reno

Renovating the spartan, ‘70s-era suite was going to be difficult. Unable to build outward, Post Architecture completely re-arranged this condo’s interior, making it brighter, airier and cozier than ever.

A Bay Street Condo Rescued from the Mid-2000s Blahs

Talking about ideas, as an exercise before their condo renovation, Ingrid and Nesmith Chingcuanco ghost-lived in the unit for three weeks (they still had their old place), searching for the places where their elbows knocked and the floorplan failed. Taylor Smyth Architects turned the cookie-cutter condo into one with a lot of edge. 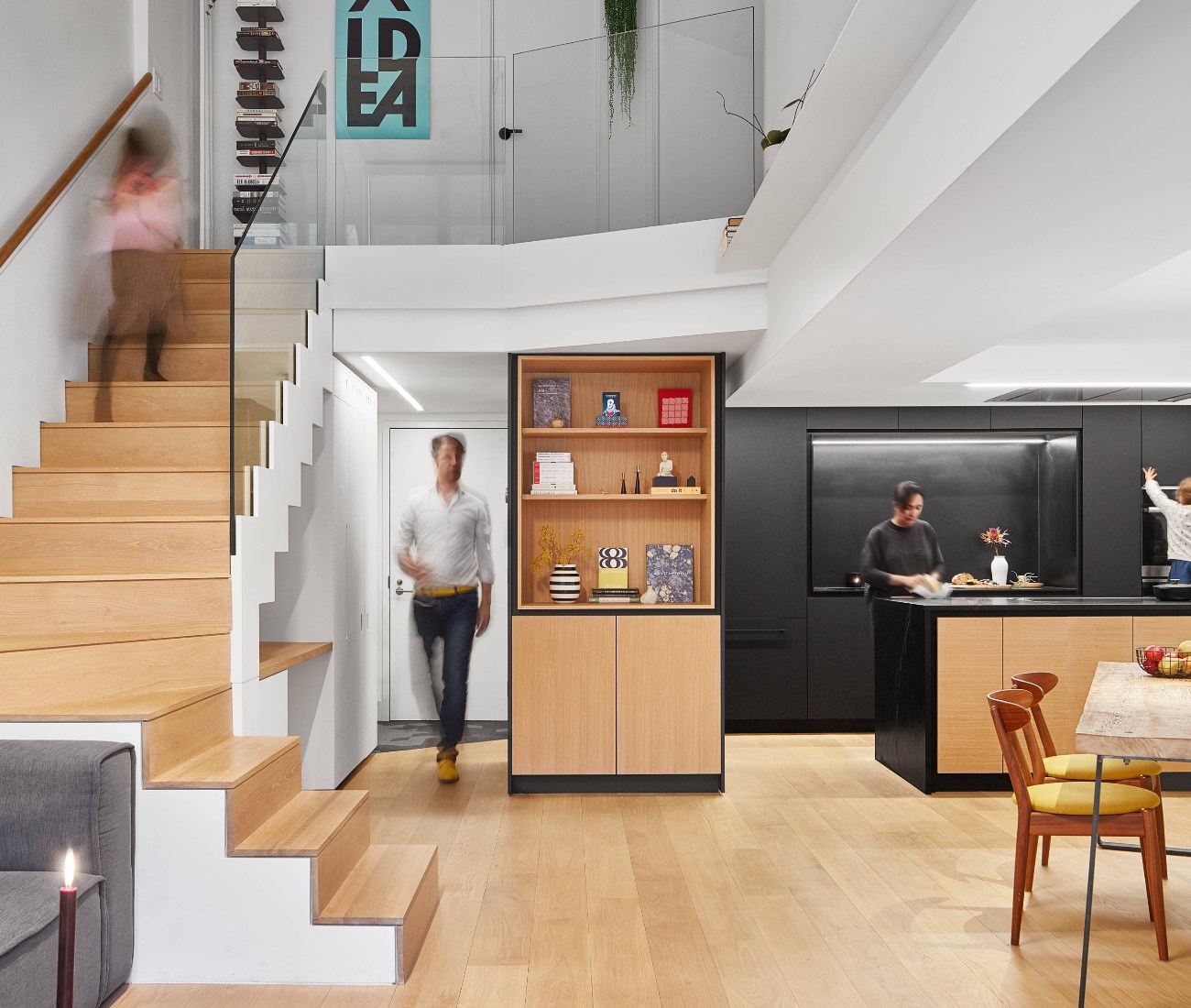 How Creative Union Network Realized the Potential of a Little Loft

Some spaces are deceptively large. You just need the right tools to unlock them. For Anahita Azrahimi and Diederik van Liere, that meant a radical rethink of their 1140-square-foot loft on the east side of Roncesvalles. “It’s not a small space, but it felt small because you couldn’t live efficiently,” Azrahimi says.

Two collective souls went hog wild adding art, chairs and tchotchkes to their King East digs. Lesley and Matthew have a giant pig in their kitchen. It’s made from plastic and has a serving tray on its head, perhaps to make it seem functional – a pretense that Lesley quickly dispels. “We love things that make us smile,” she says, “but have, at best, a limited purpose.” 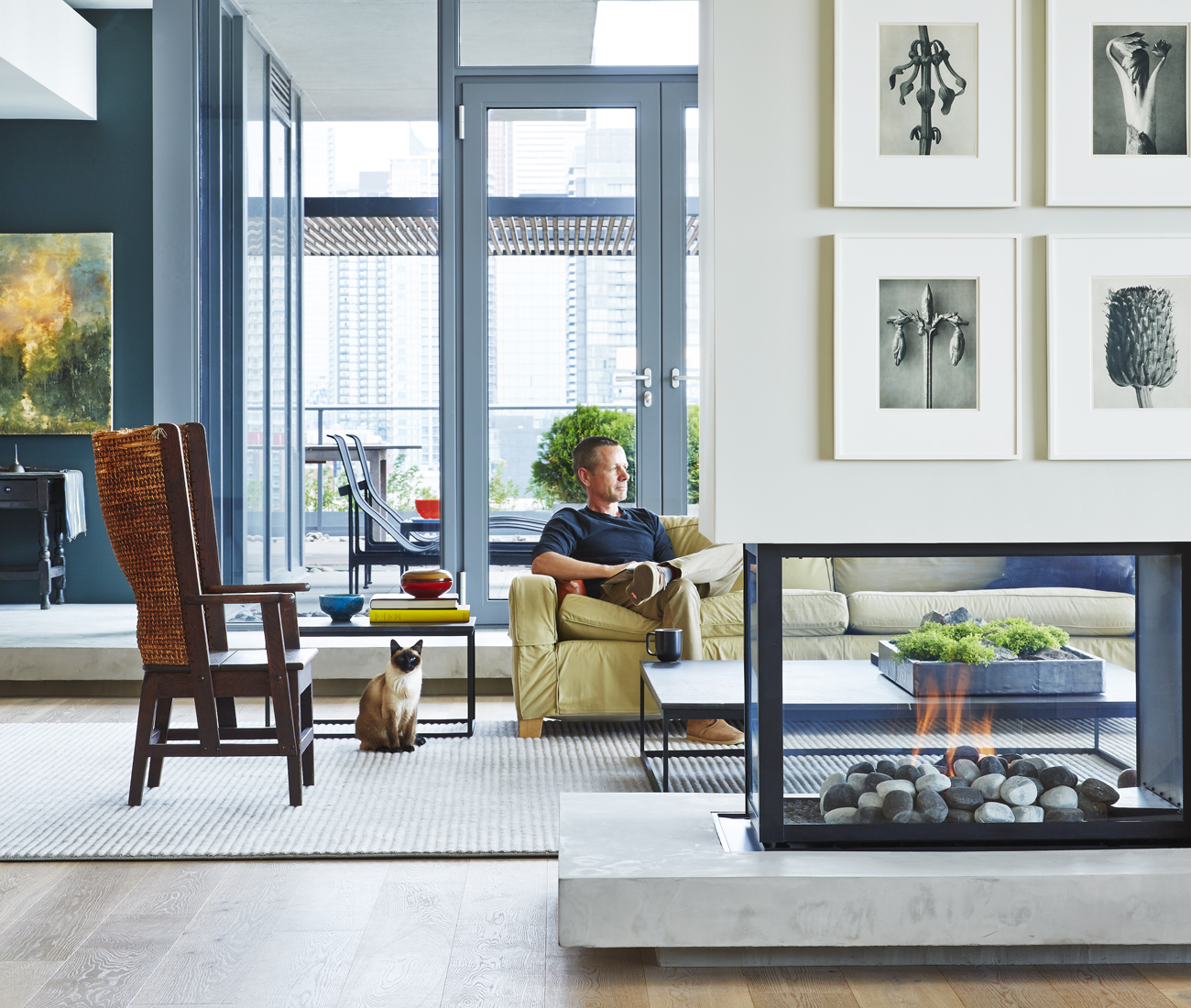 Step Inside Toronto’s Most Masterful Penthouse

When the elevator hits the 16th floor at King and Bathurst, furniture designer Tom Deacon opens the glass door and invites me into his condo. The cozy, walnut-lined foyer, with its swoon-worthy collection of antiques – which includes a 17th-century Flemish tapestry – is a bit of a teaser. 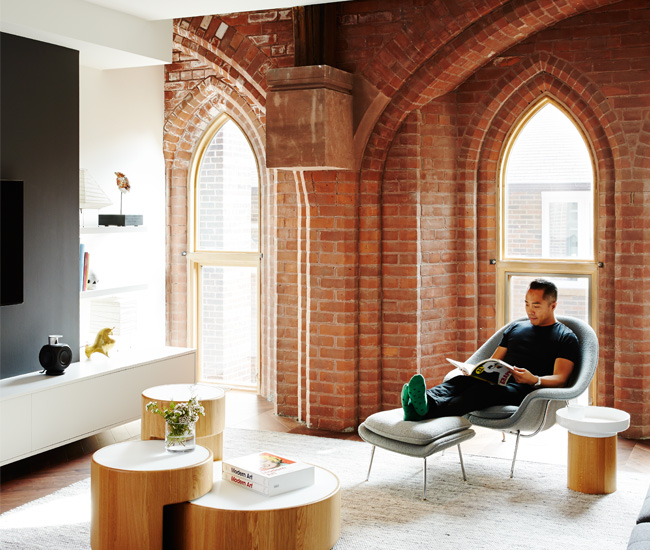 Designer Alison Milne transforms one of Toronto’s converted church condos into a contemporary home with heavenly art and graceful furnishings. Physician Charlie Guiang was drawn to its mixed-media sensibilities, which isn’t surprising: his new home – four floors in a converted Bloorcourt Village church – is itself a mixed-media wonder. 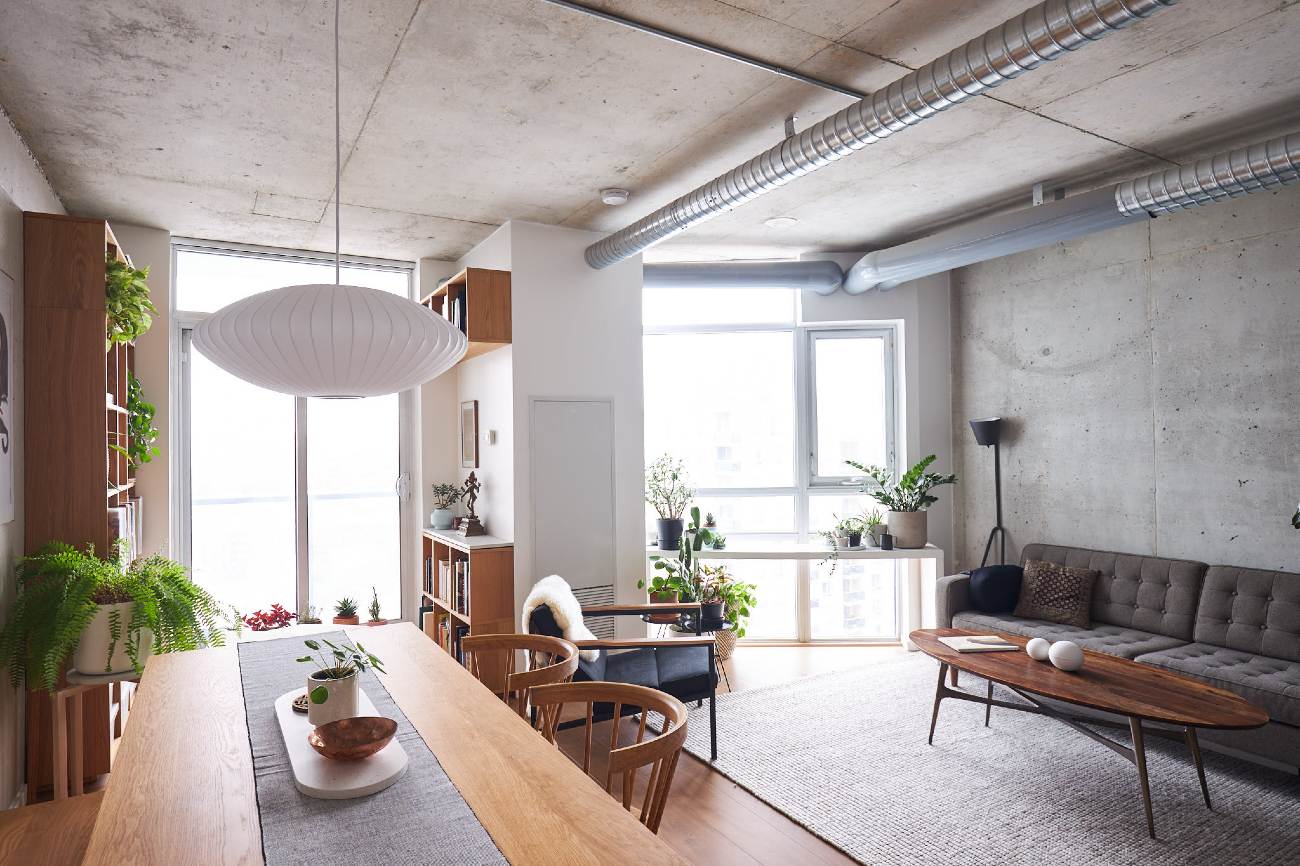 Two creatives turn an unliveable West Queen West condo into a warm, welcoming nest. “It was the worst layout we looked at,” says Bhavesh Mistry of the 678-square-foot, West Queen West condo that he and wife Reena purchased in 2018. Their real estate agent didn’t even want to show them the unit after it failed her pre-screening, but they were undaunted. 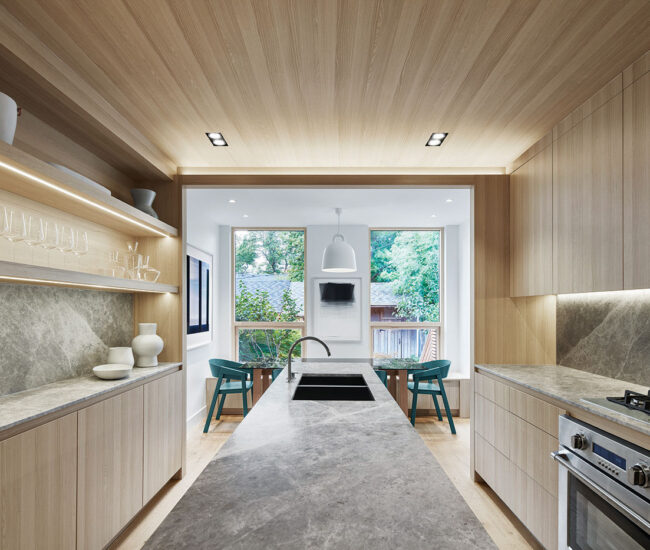 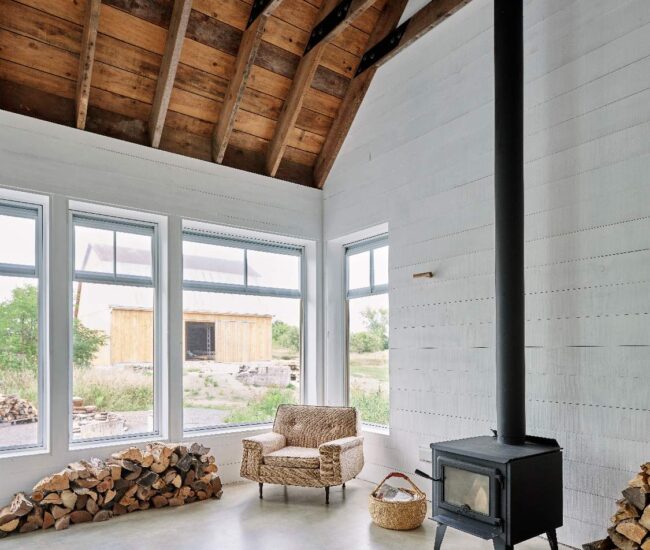 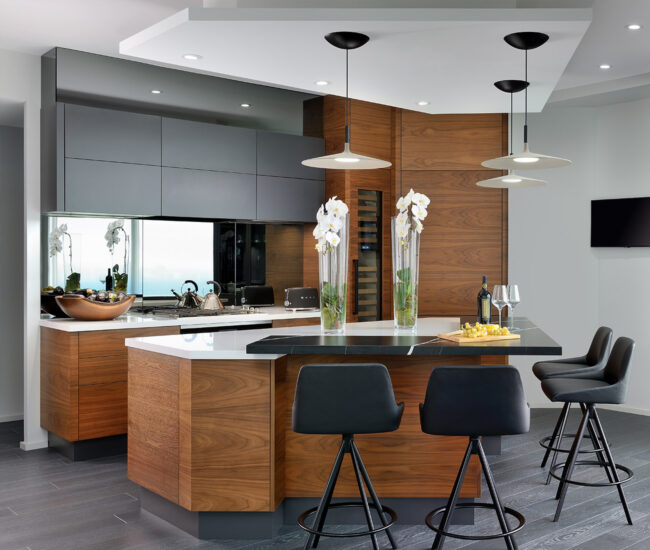